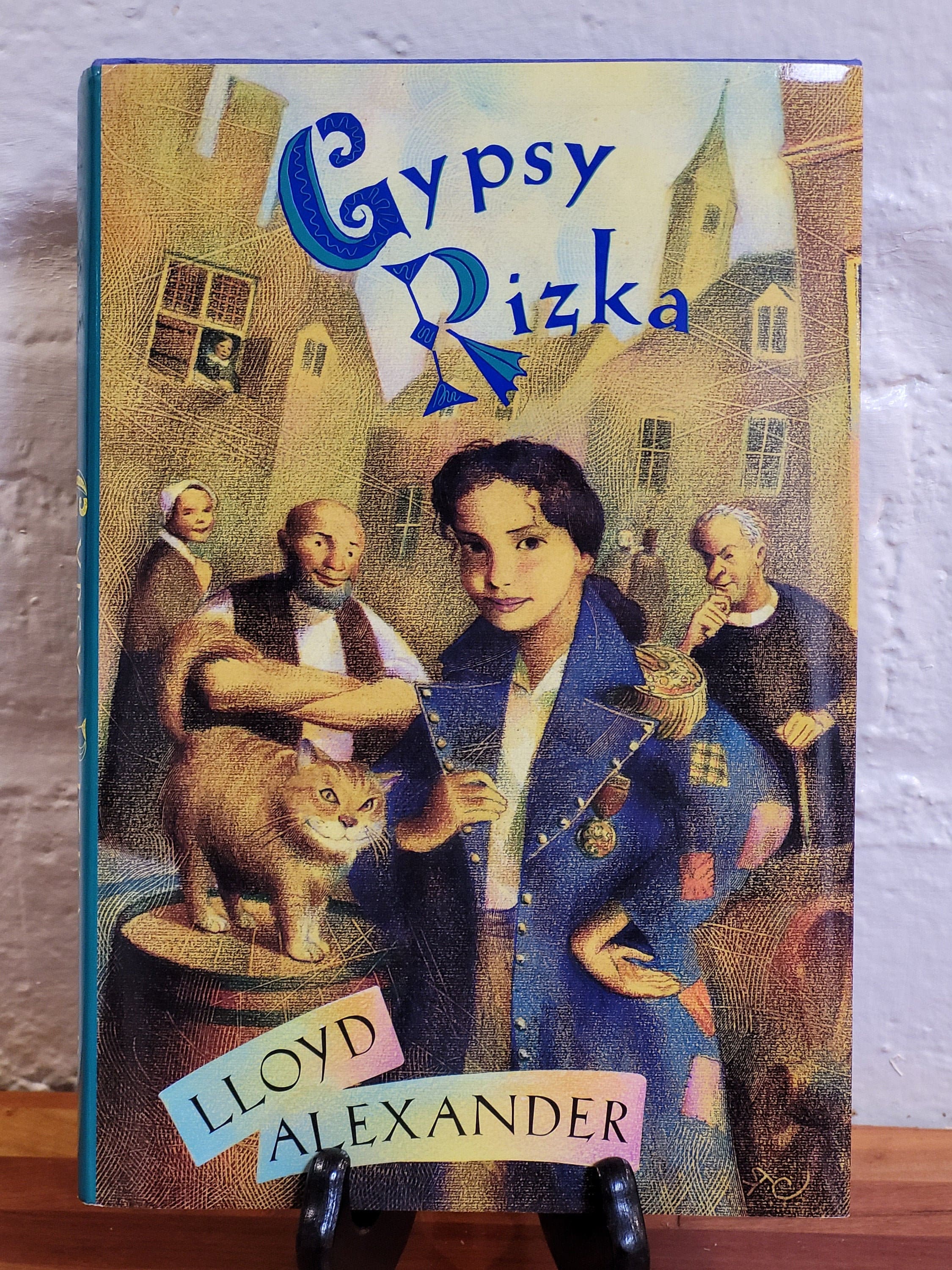 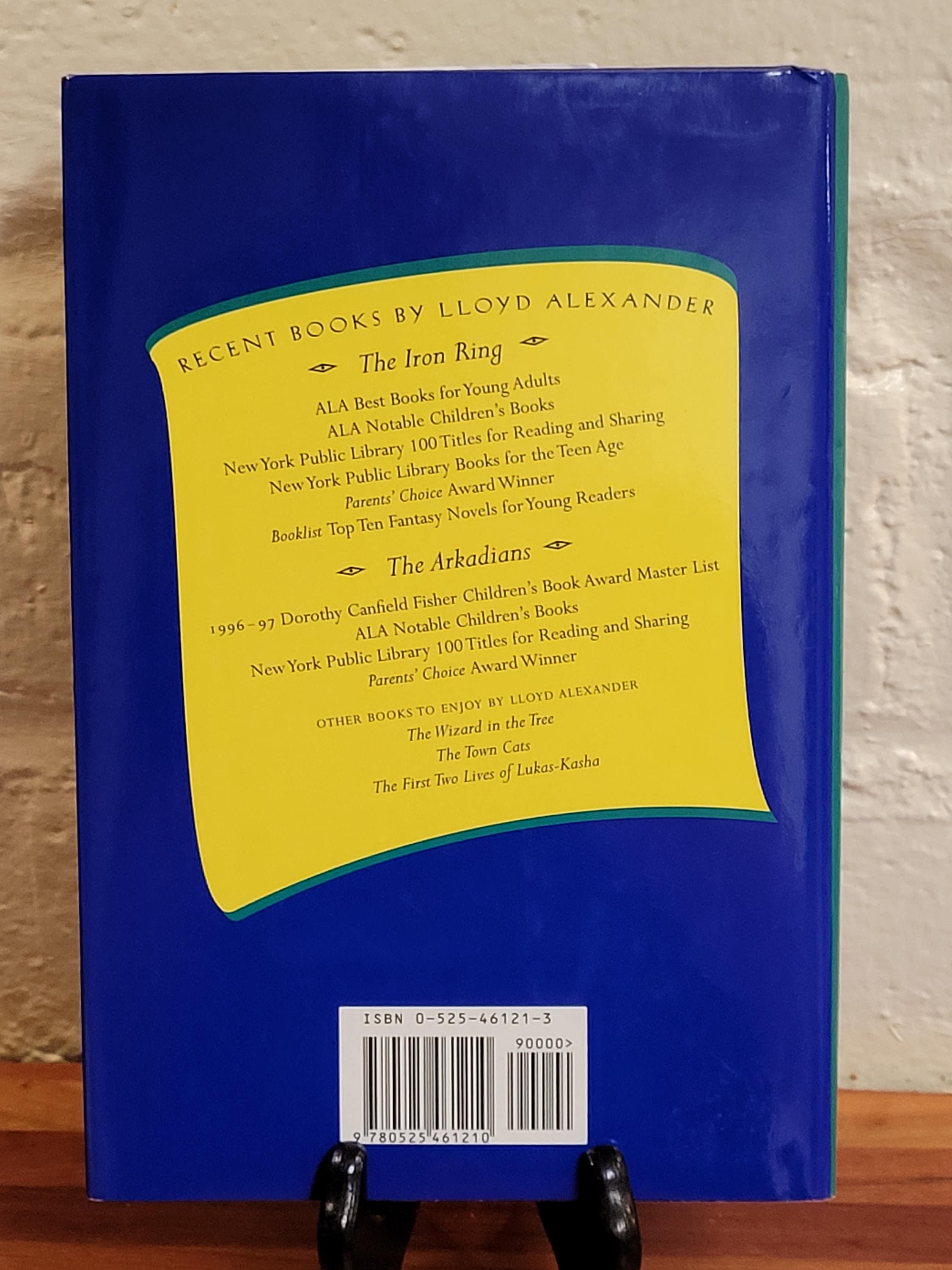 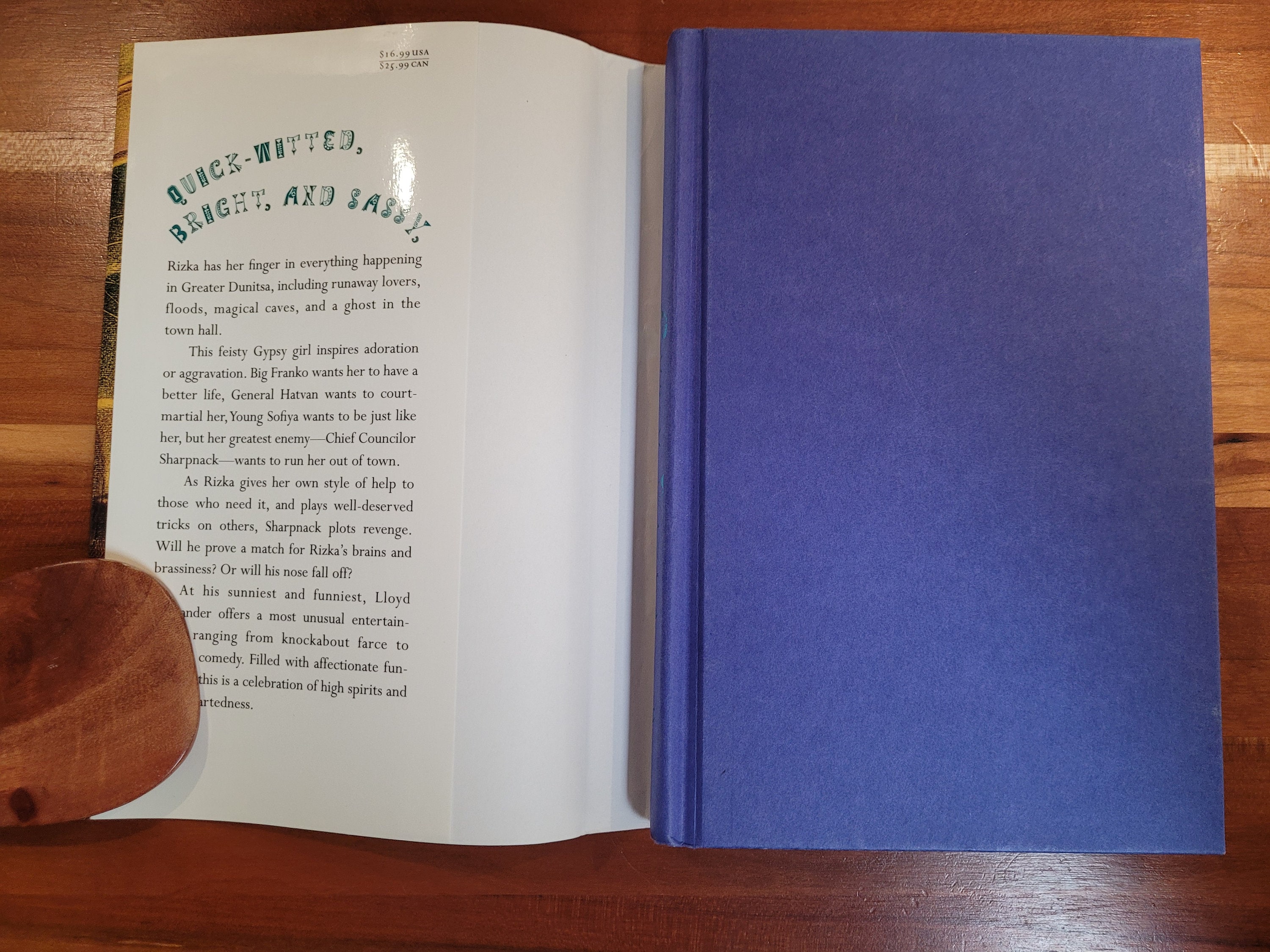 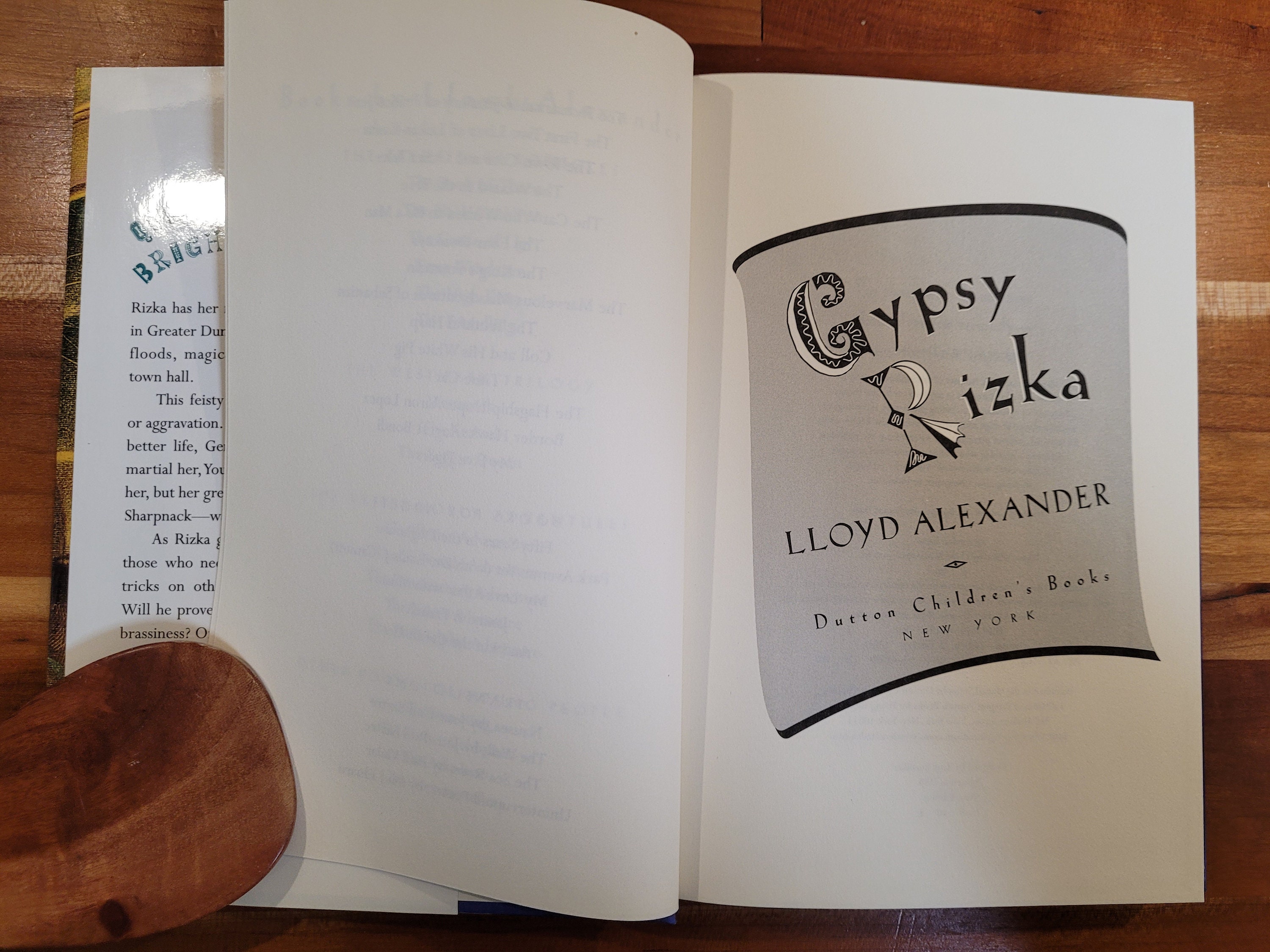 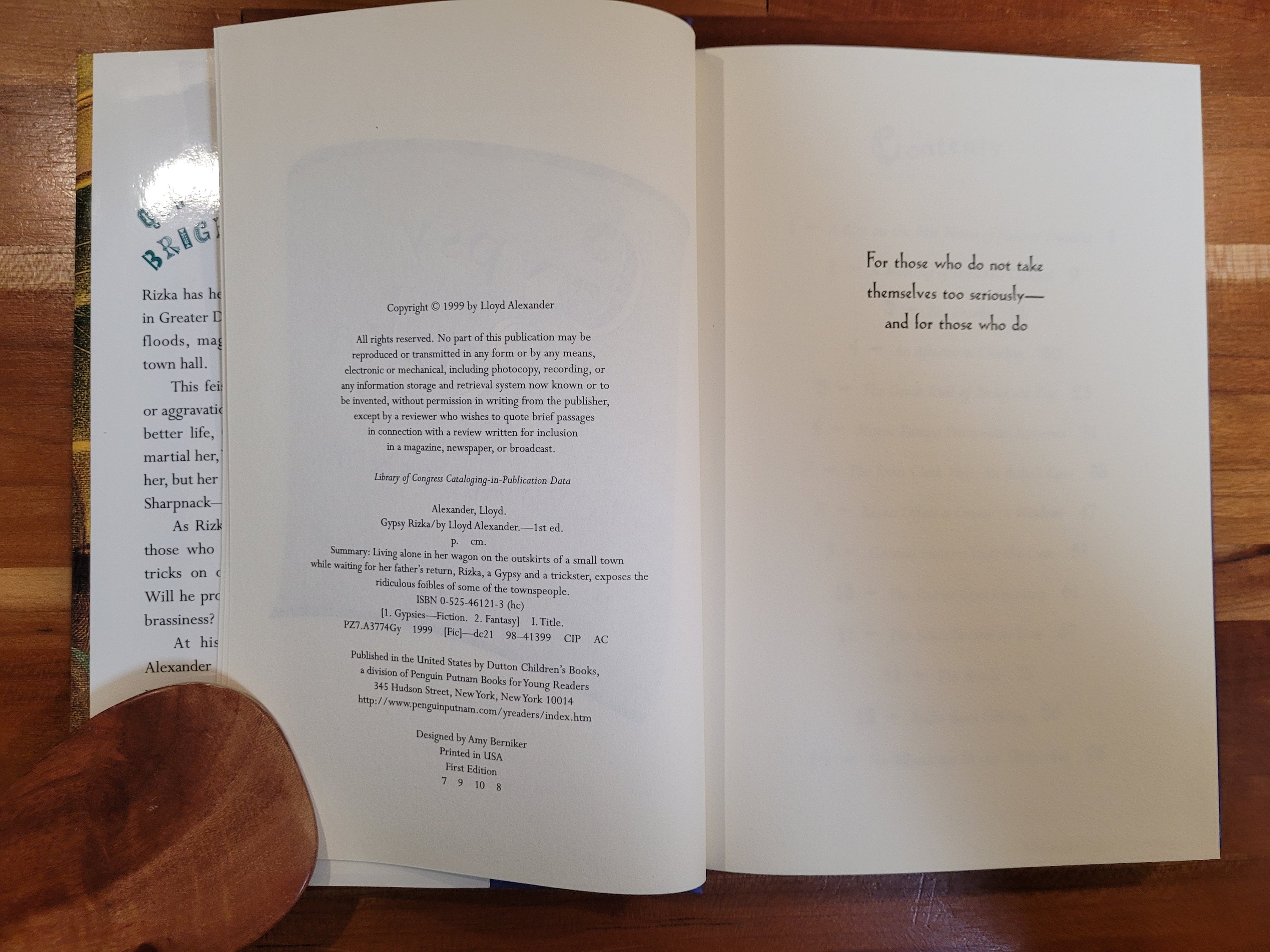 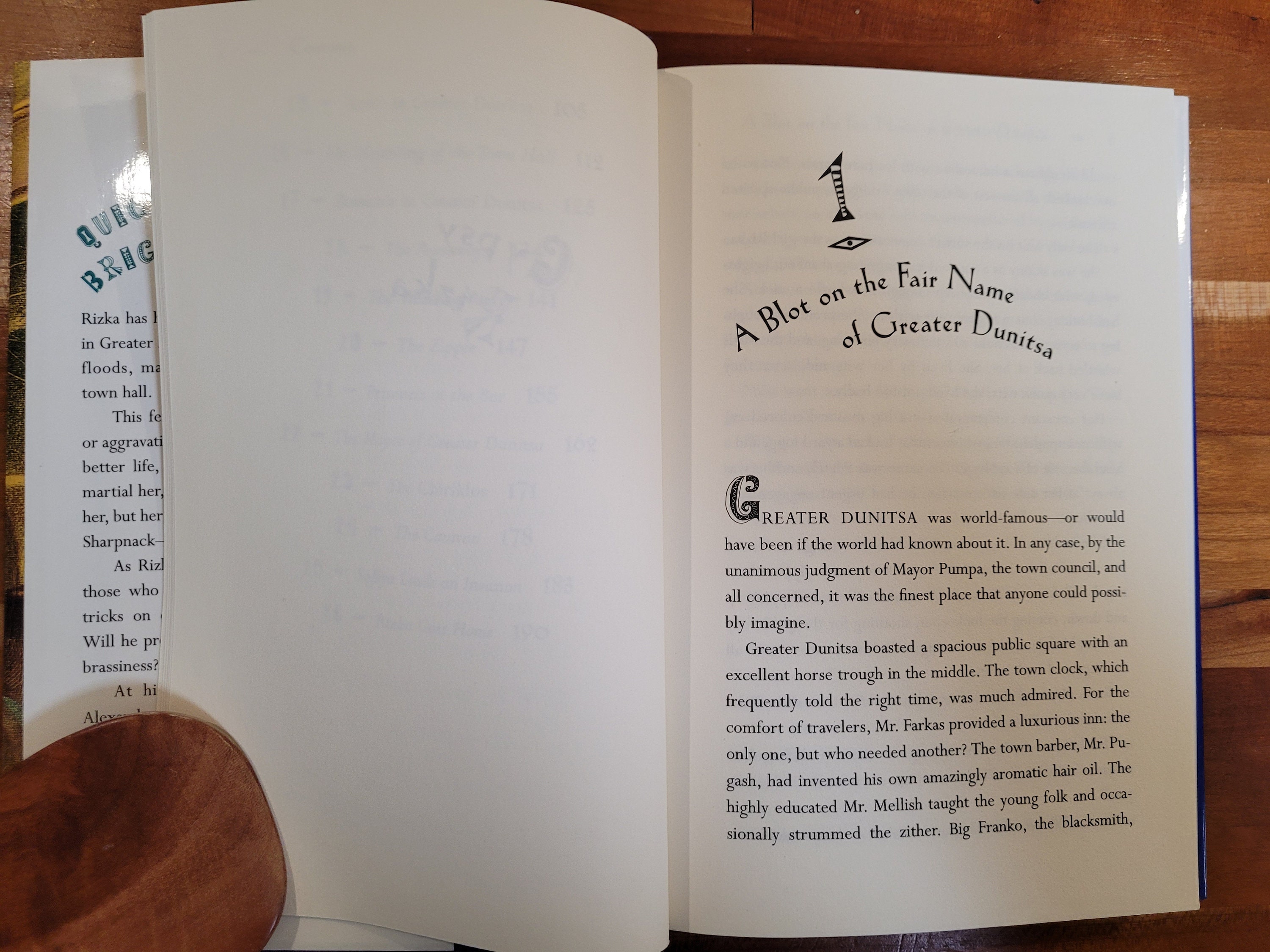 CHAPTER 1
A Blot on the Fair Name of Greater Dunitsa

"Greater Dunitsa was world-famous - or would have been if the world had known about it. In any case, by the unanimous judgment of Mayor Pumpa, the town council, and all concerned, it was the finest place that anyone could possibly imagine.

Greater Dunitsa boasted a spacious public square with an excellent horse trough in the middle. The town clock, which frequently told the right time, was much admired. For the comfort of travelers, Mr. Farkas provided a luxurious inn: the only one, but who needed another? The town barber, Mr. Pugash, had invited his own amazingly aromatic hair oil. The highly educated Mr. Mellish taught the young folk and occasionally strummed the zither. Big Franko, the blacksmith, could straighten a horseshoe with his bare hands. Not to be overlooked: all the rest of the town's diligent, pubic-spirited citizens.

"The only blot on the town's reputation was the girl Rizka."

You know where this is going, yes?

"Rizka has her finger in everything happening in Greater Dunitsa, including runaway lovers, floods, magical caves, and a ghost in the town hall.

"As Rizka gives her own style of help to those who need it, and plays well-deserved tricks on others", her enemy, Chief Councilor Sharpnack, plots revenge.

Lloyd Alexander (1924 – 2007) was an outstanding writer of children's books and specialized in high fantasy. He wrote more than 40 books, including The Chronicles of Prydain, the Westmark Trilogy, and the Vesper Holly series. He was awarded a Newbery Honor for The Black Cauldron and the Newbery Medal for The High King, and two National Book Awards for Westmark and The Marvelous Misadventures of Sebastian.