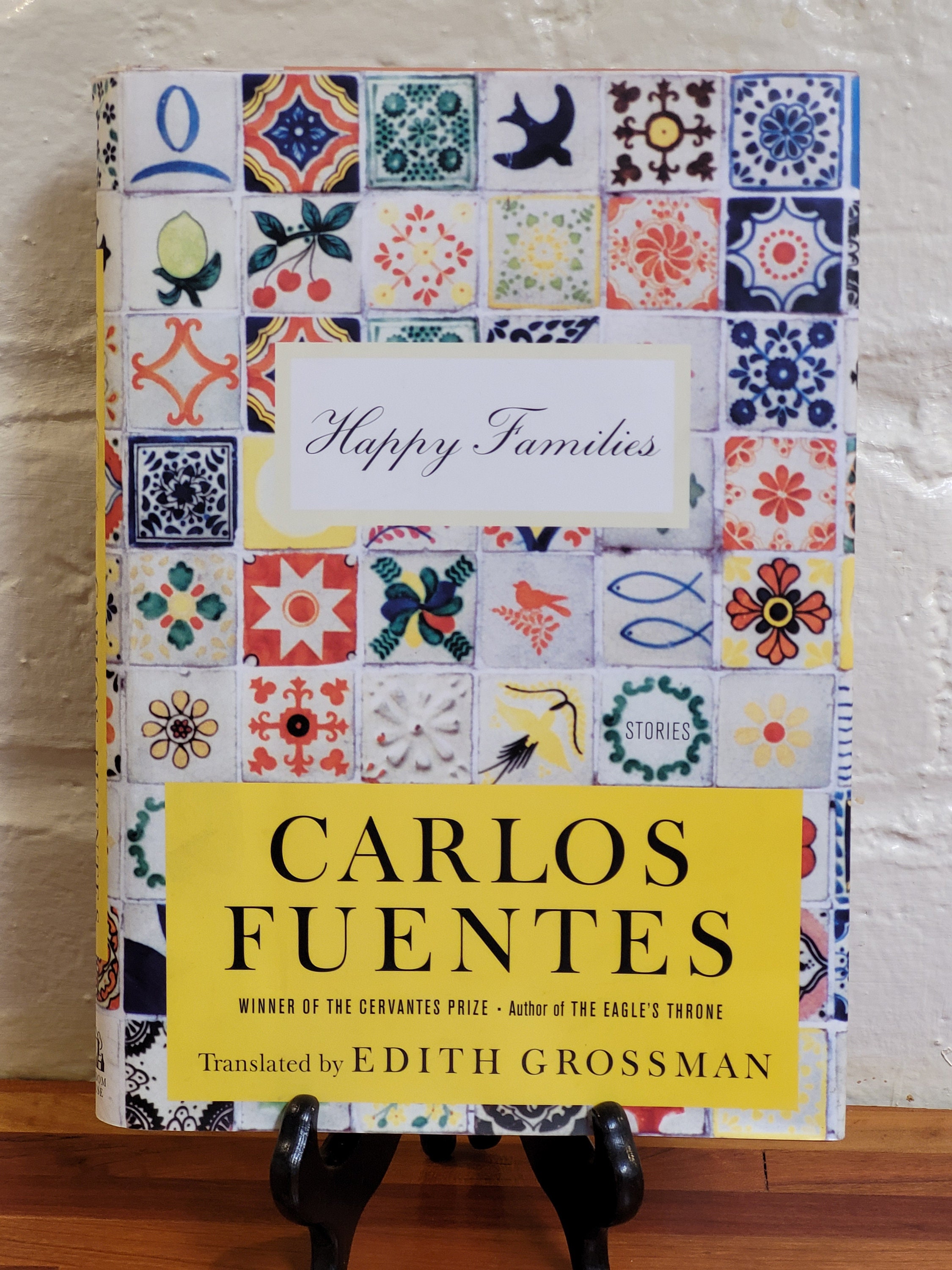 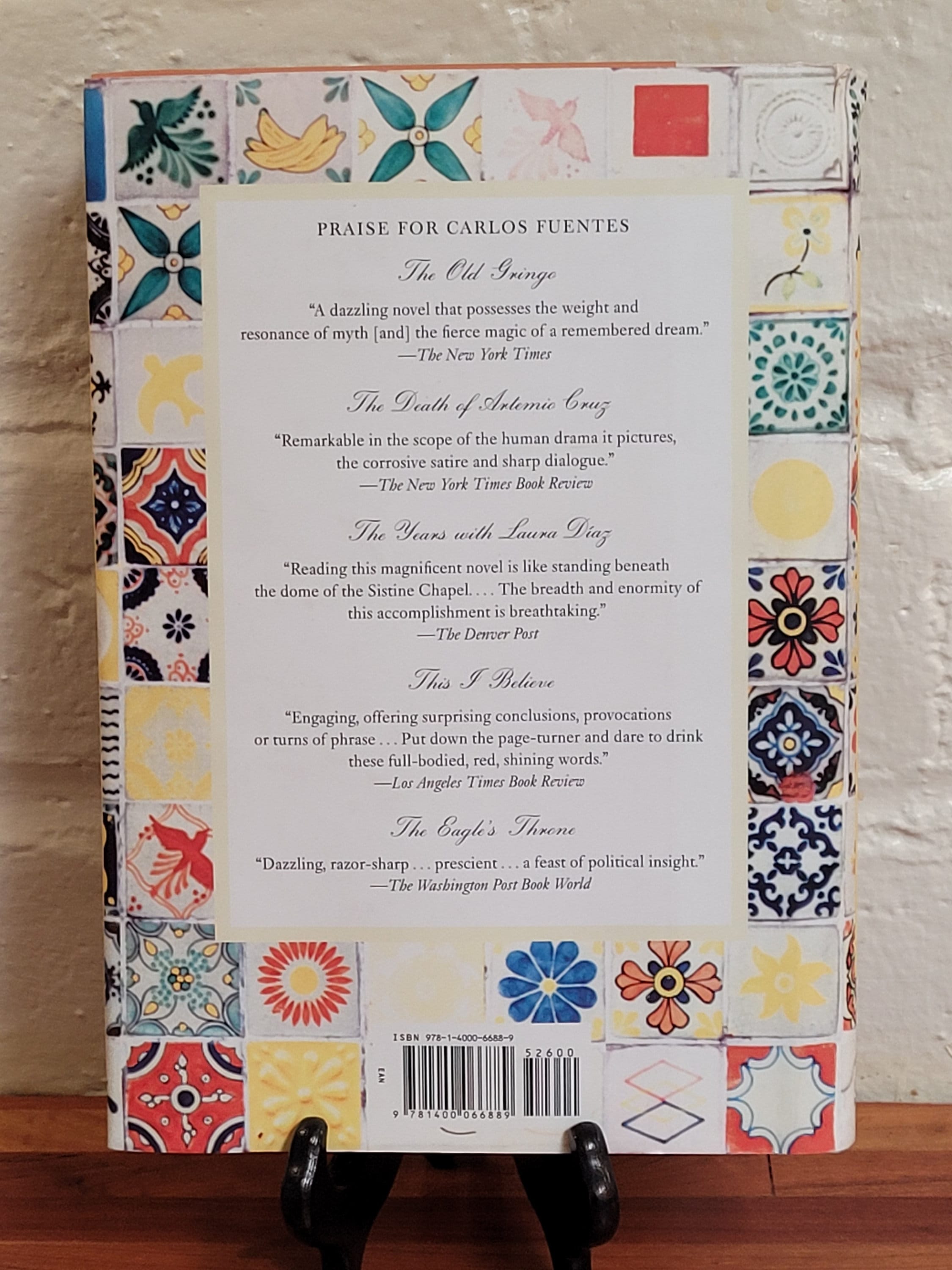 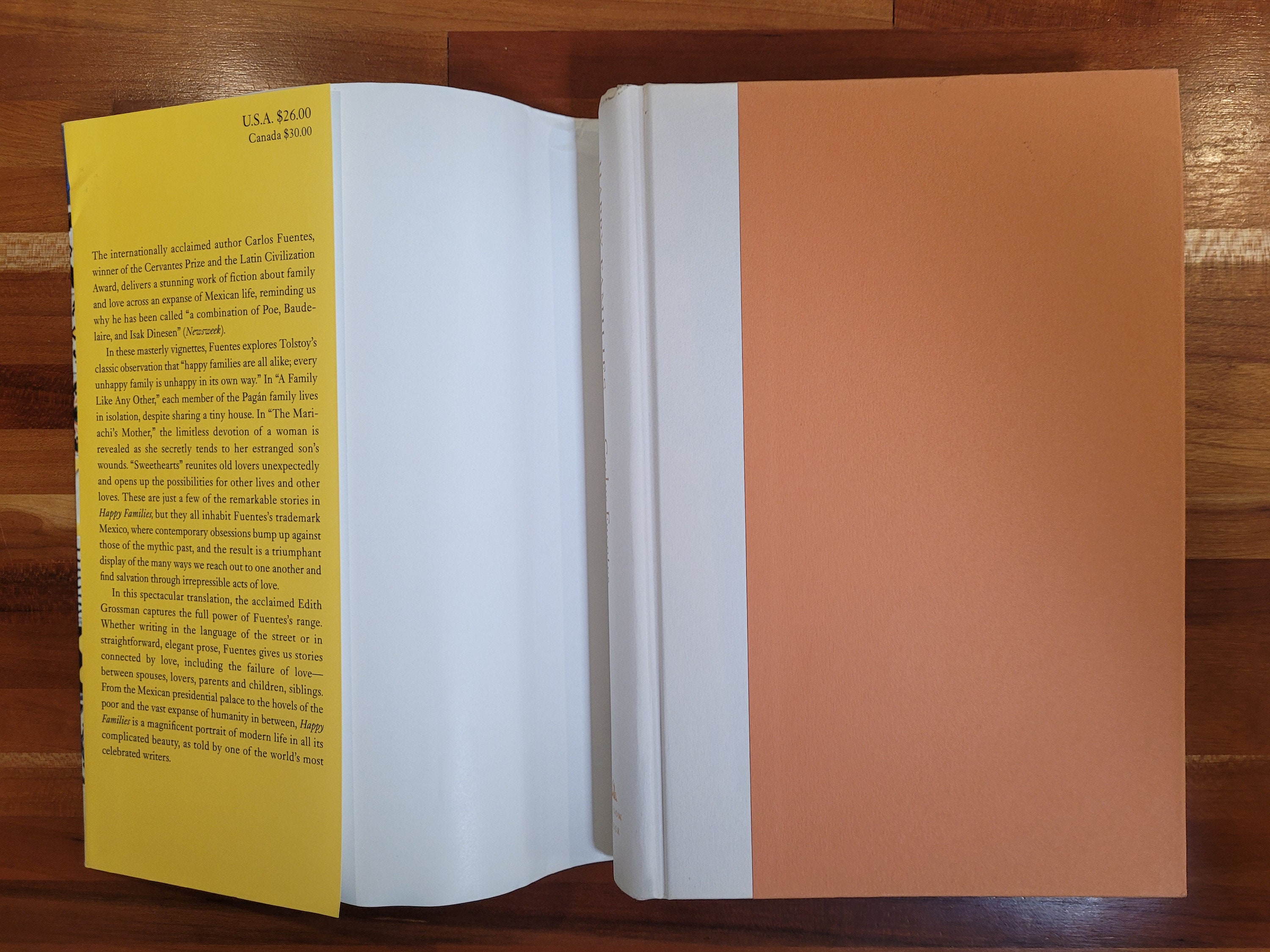 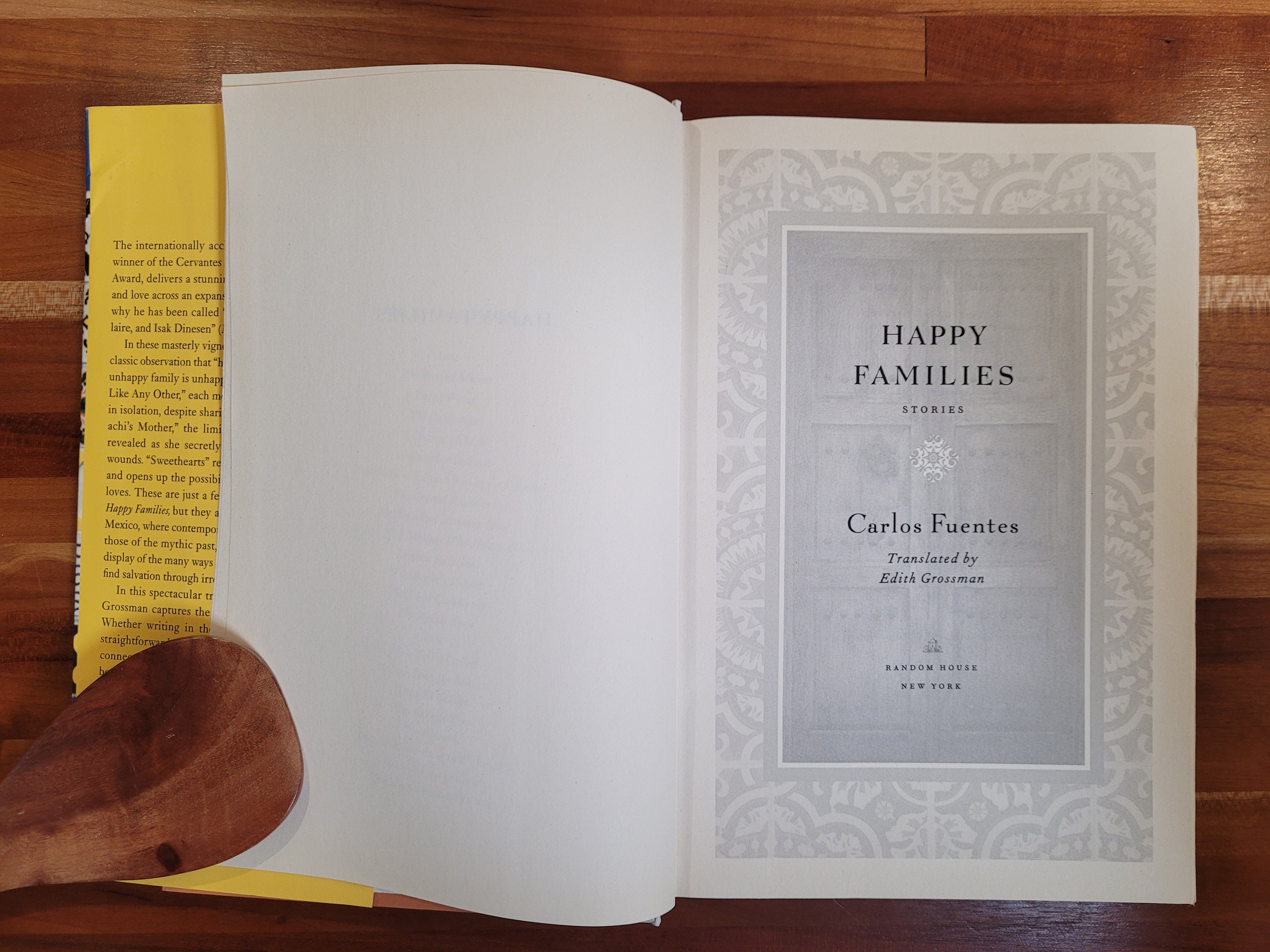 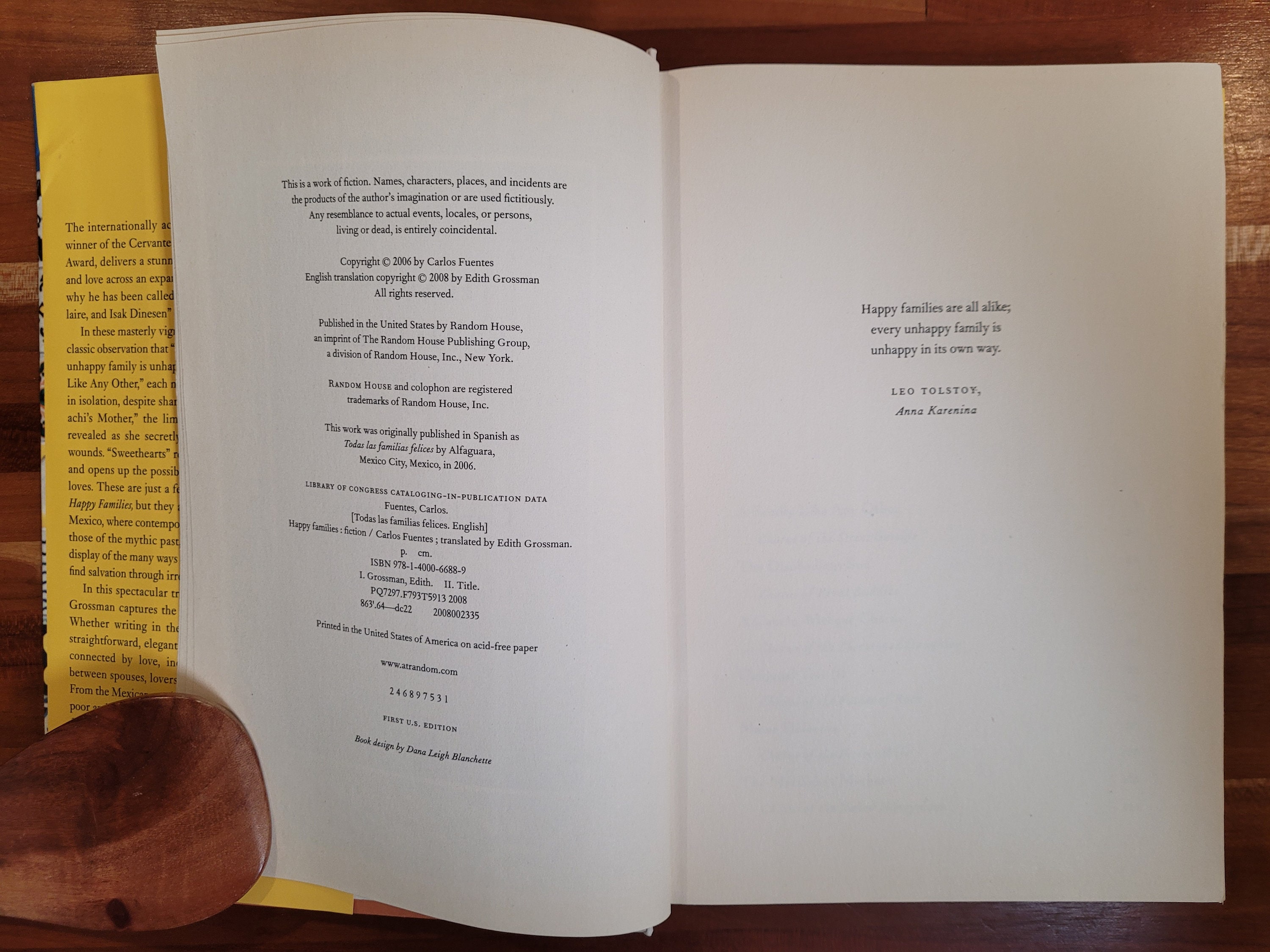 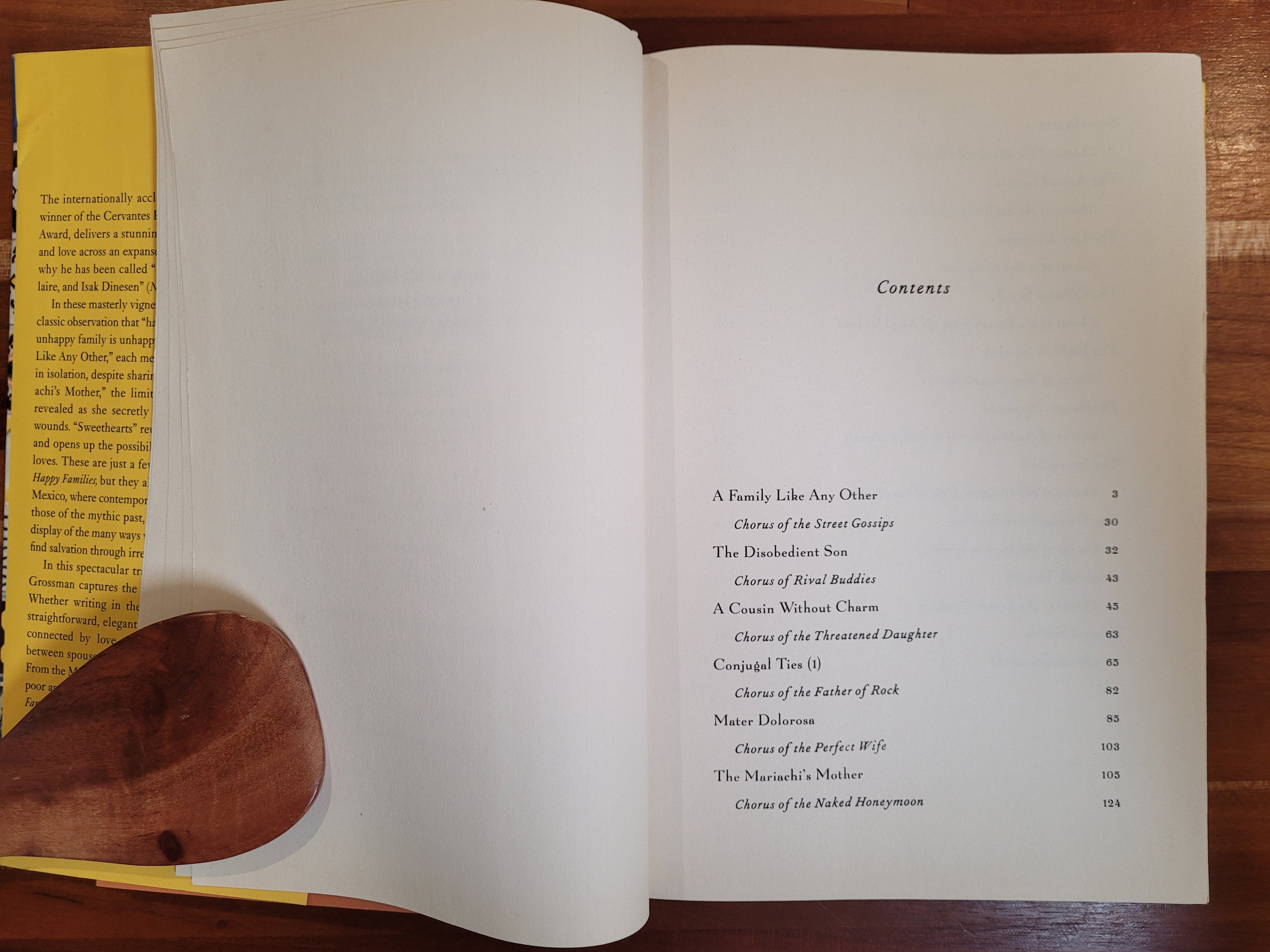 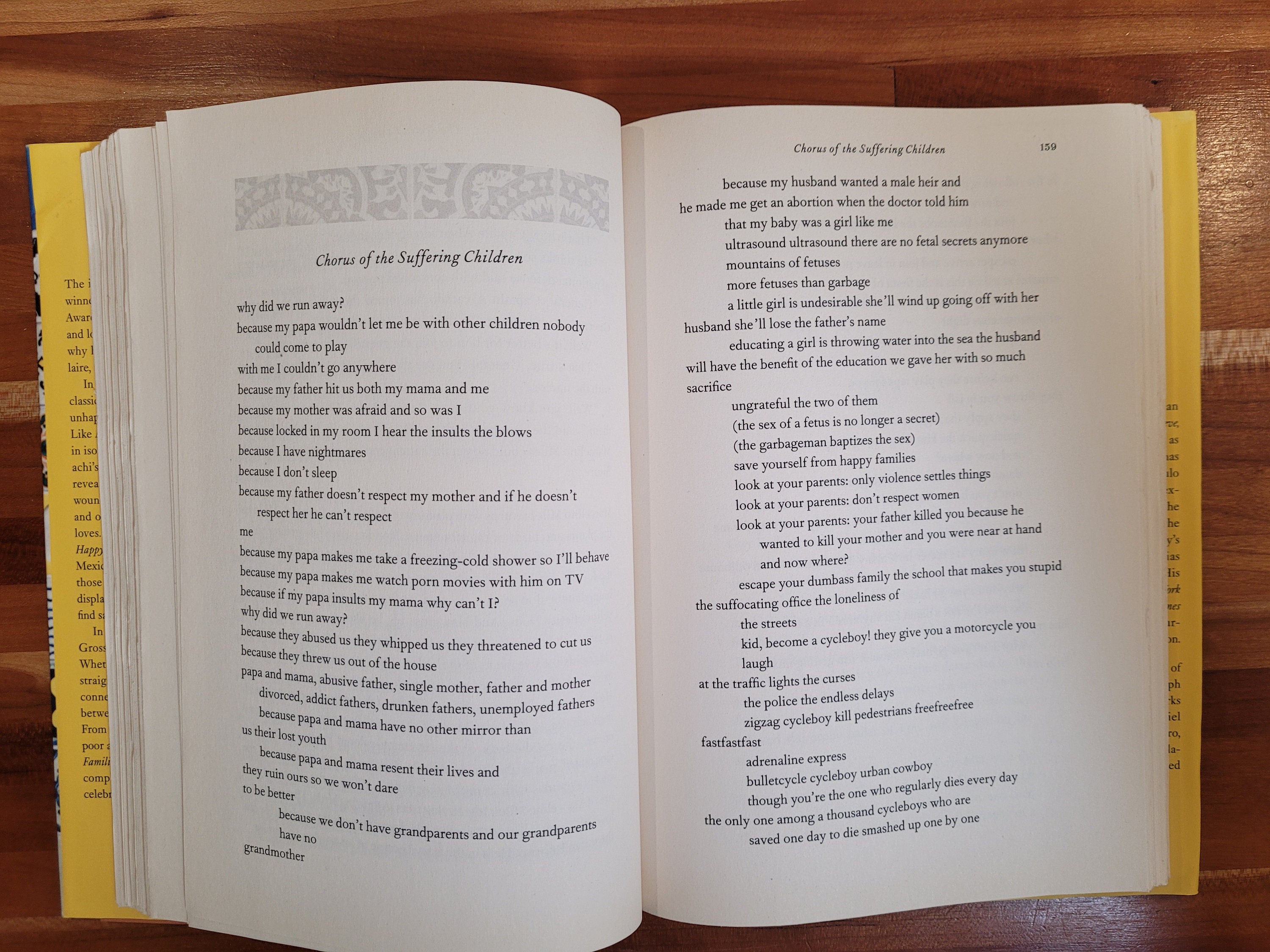 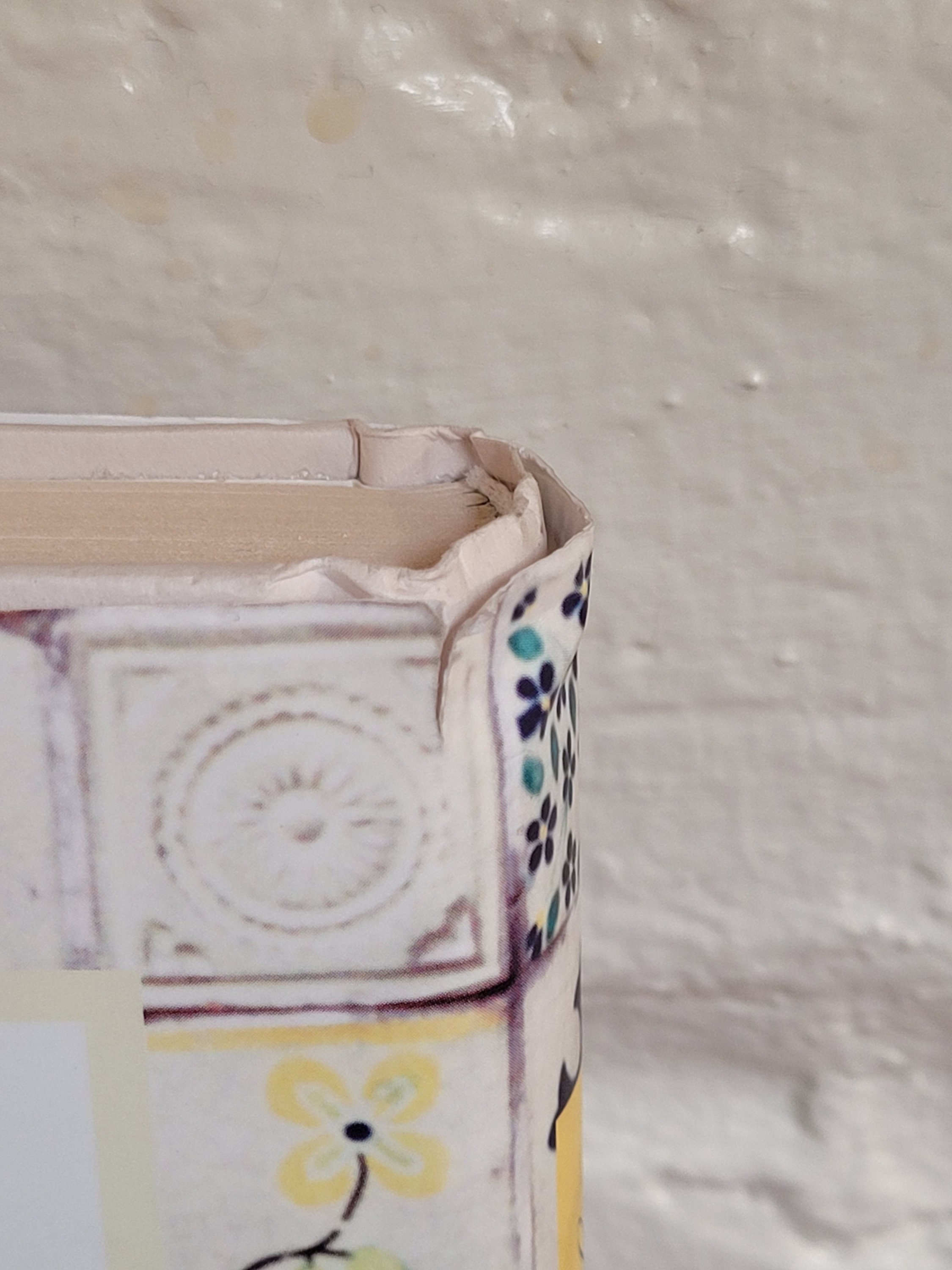 "The Father. Pastor Pagan knows how to wink. He's a professional at winking. For him, winking an eye - just one - is a way to be courteous. All the people he deals with conclude their business with a wink. The bank manager when he approves a loan. The teller when he cashes a check. The administrator when he hands it to him. The cashier when he plans the fool and doesn't inspect it. The chief's assistant when he tells him to go to the bank. The porter. The chauffeur. The gardener. The maid. Everybody winks at him. Headlights on cars wing, traffic lights, lightning in the sky, grass in the ground, eagles in the air, not to mention the planes that fly over the house of Pastor Pagan and his family the whole blessed day. The feline purr of the engines is interrupted by the winking of the traffic on Avendia Revolucion. Pastor responds to them with his own wink, moved by the certainty that this is dictated by good manners. Now that he's on a pension, he thinks of himself as a professional winker who never opened both eyes at the same time, and when he did, it was already too late. One wink too many, he thinks in self-recrimination, one wink too many. ..."

"In these masterly vignettes, Fuentes explores Tolstoy's classic observation that 'happy families area all alike; every unhappy family is unhappy in its own way.' ...

"In this spectacular translation, the acclaimed Edith Grossman captures the full power of Fuentes's range. Whether writing in the language of the street or in straightforward, elegant prose, Fuentes gives us stories connected by love, including the failure of love - between spouses, lovers, parents and children, siblings. ...'

Carlos Fuentes Macías (1928 – 2012) was one of the most important writers of the 20th and early 21st century, in his native Mexico and around the world. He wrote The Death of Artemio Cruz, 1962; Aura, 1962; Terra Nostra, 1975; The Old Gringo, 1985; and Christopher Unborn, 1987. Literary honors included the Miguel de Cervantes Prize and the Belisario Domínguez Medal of Honor, and repeated nominations for the Nobel Prize in Literature.