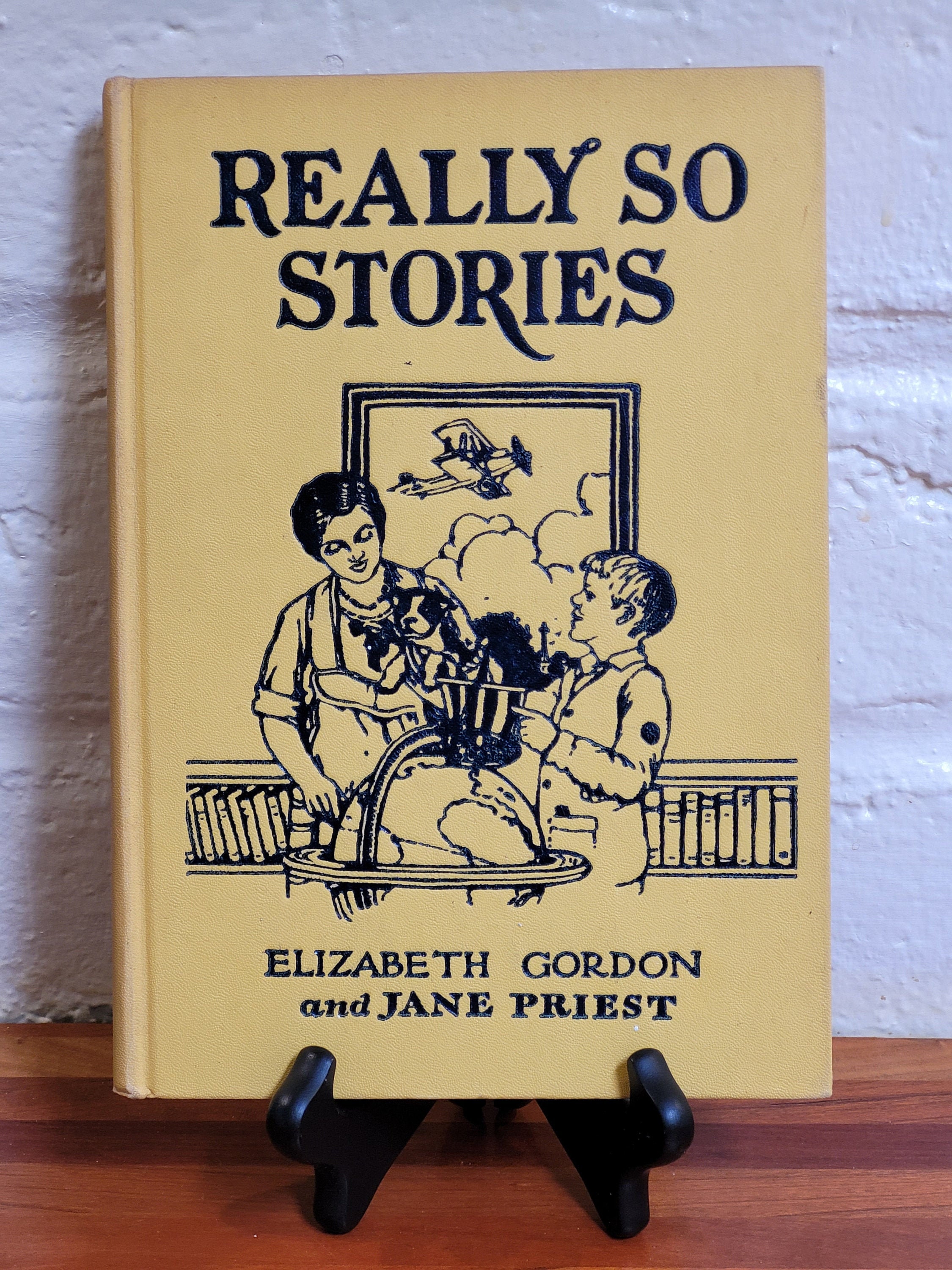 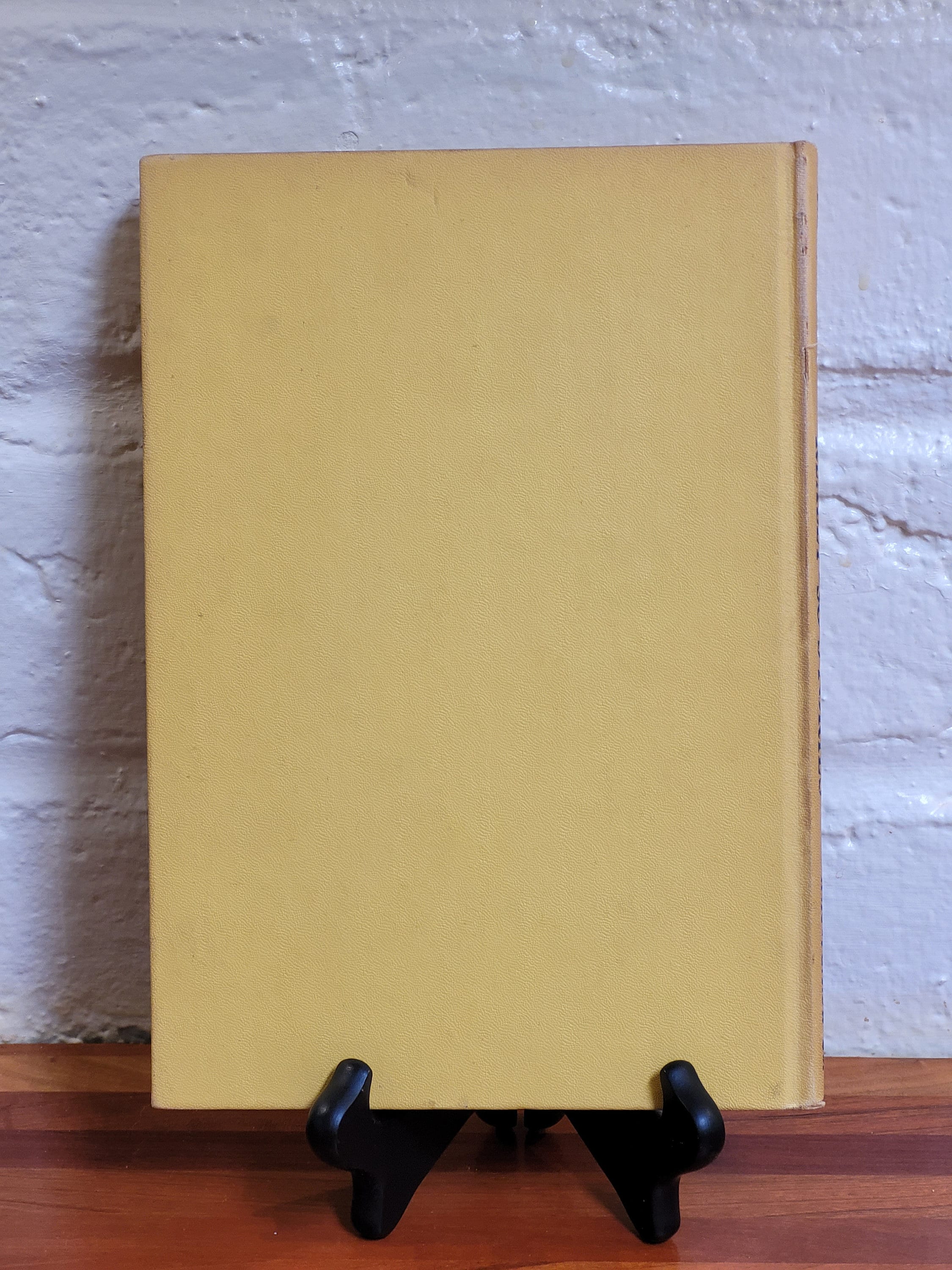 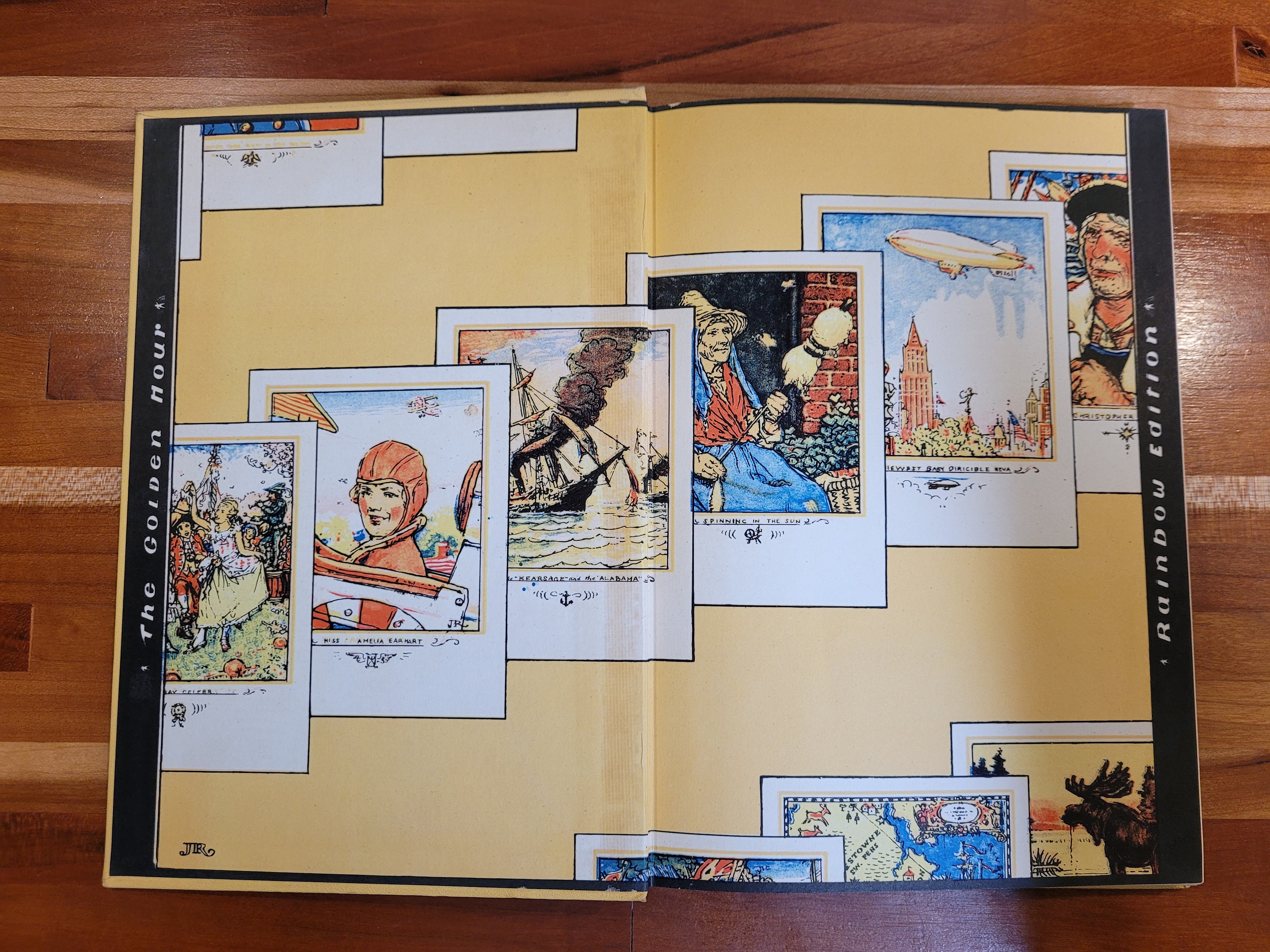 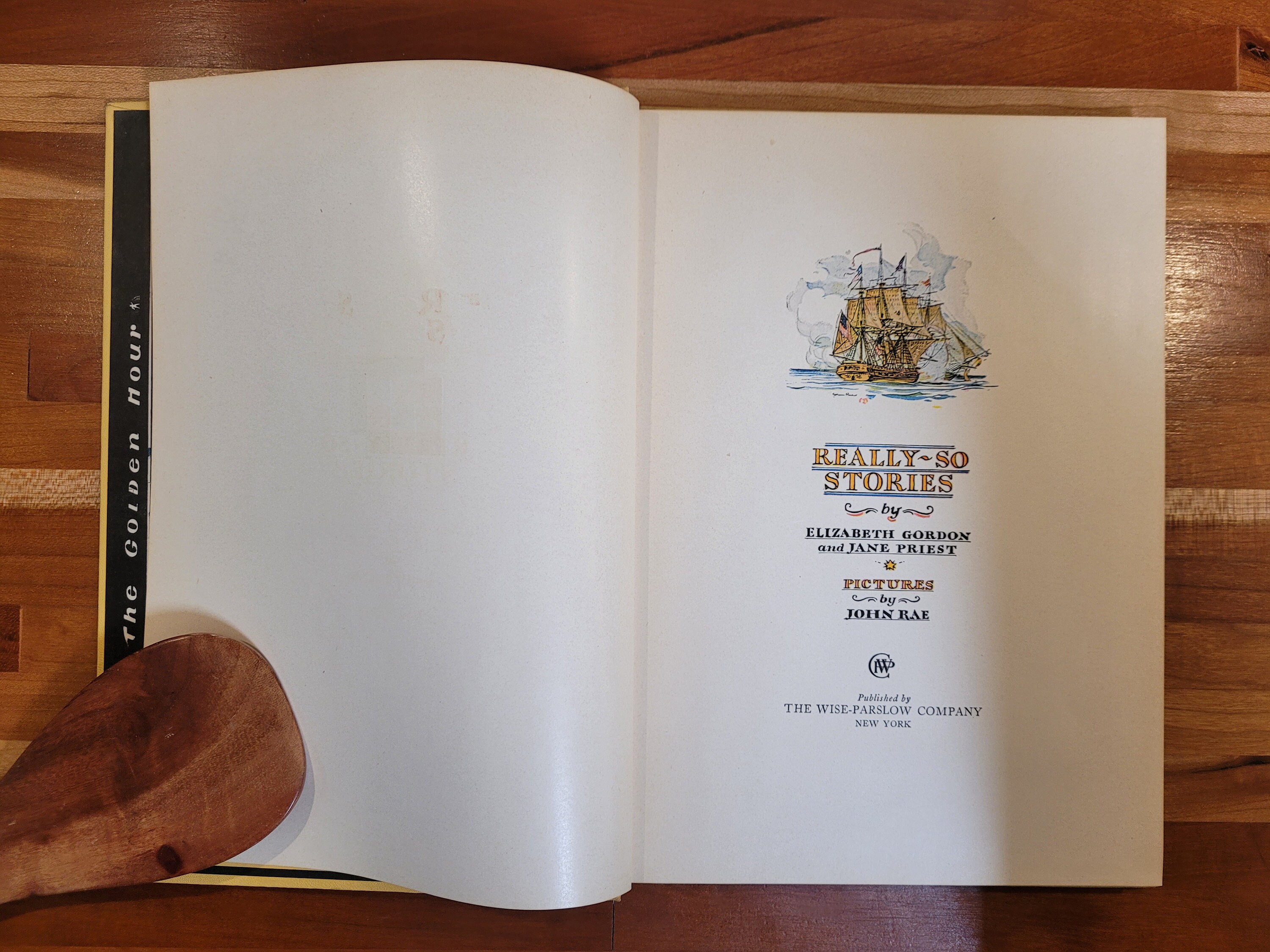 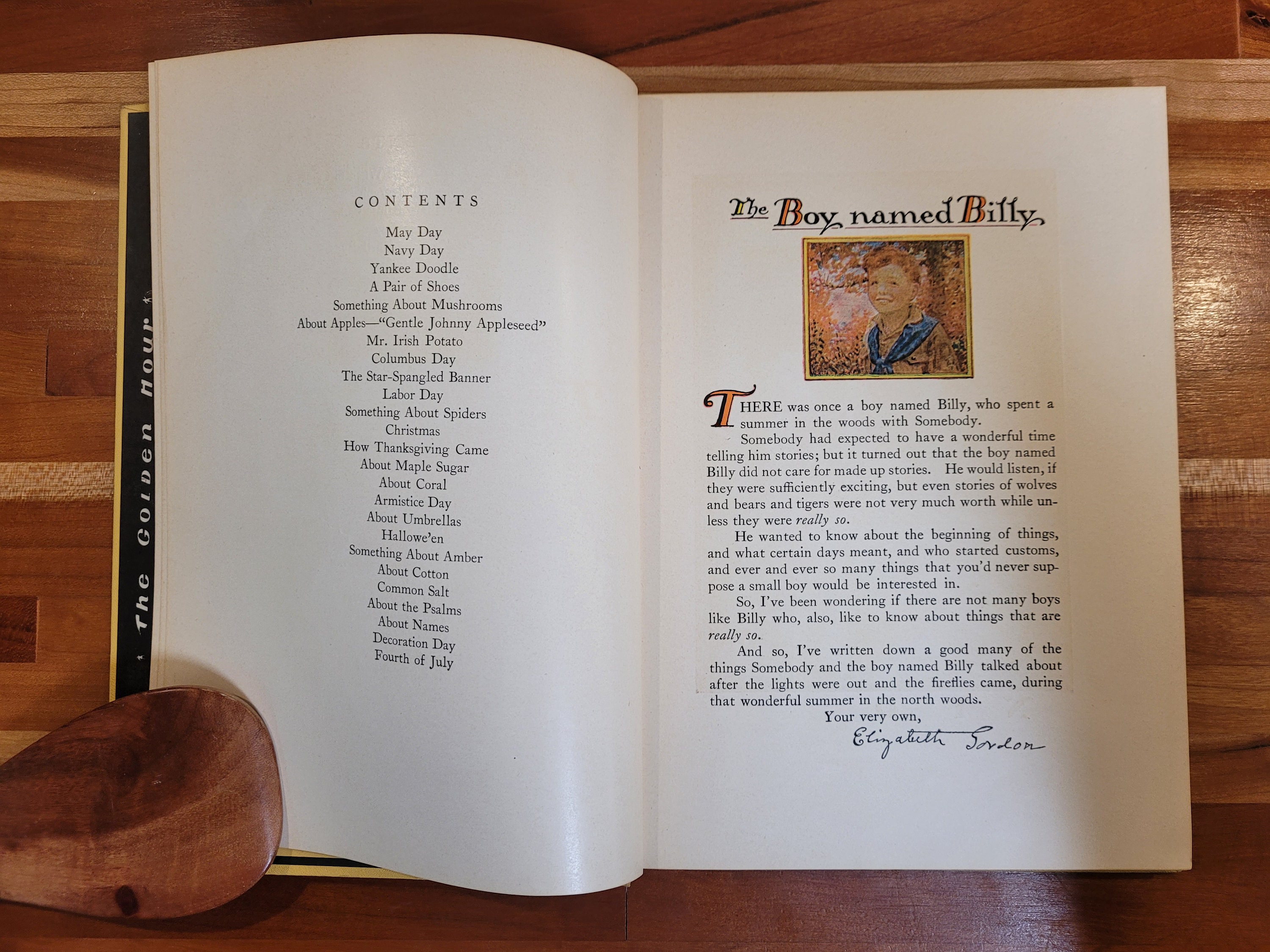 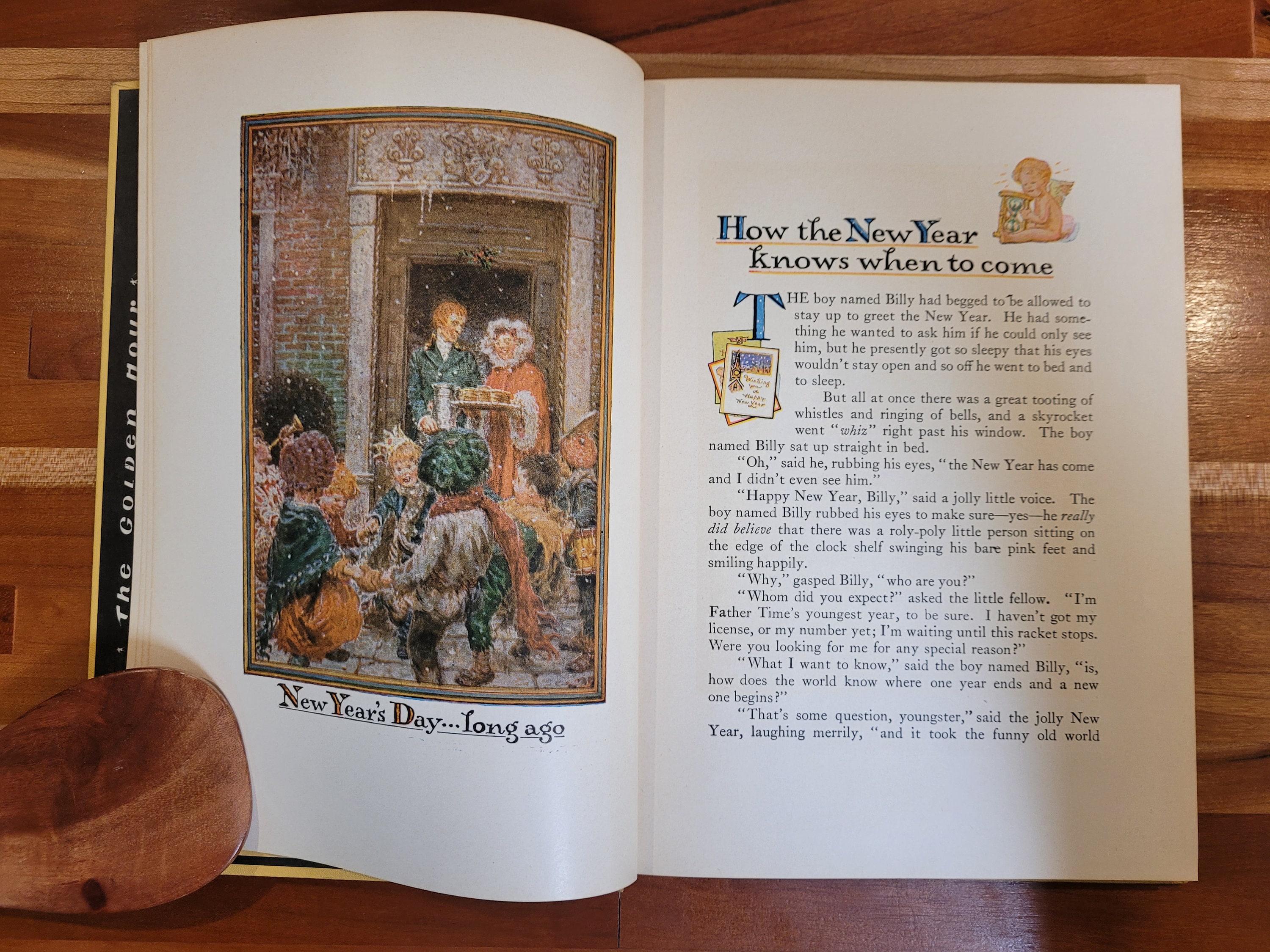 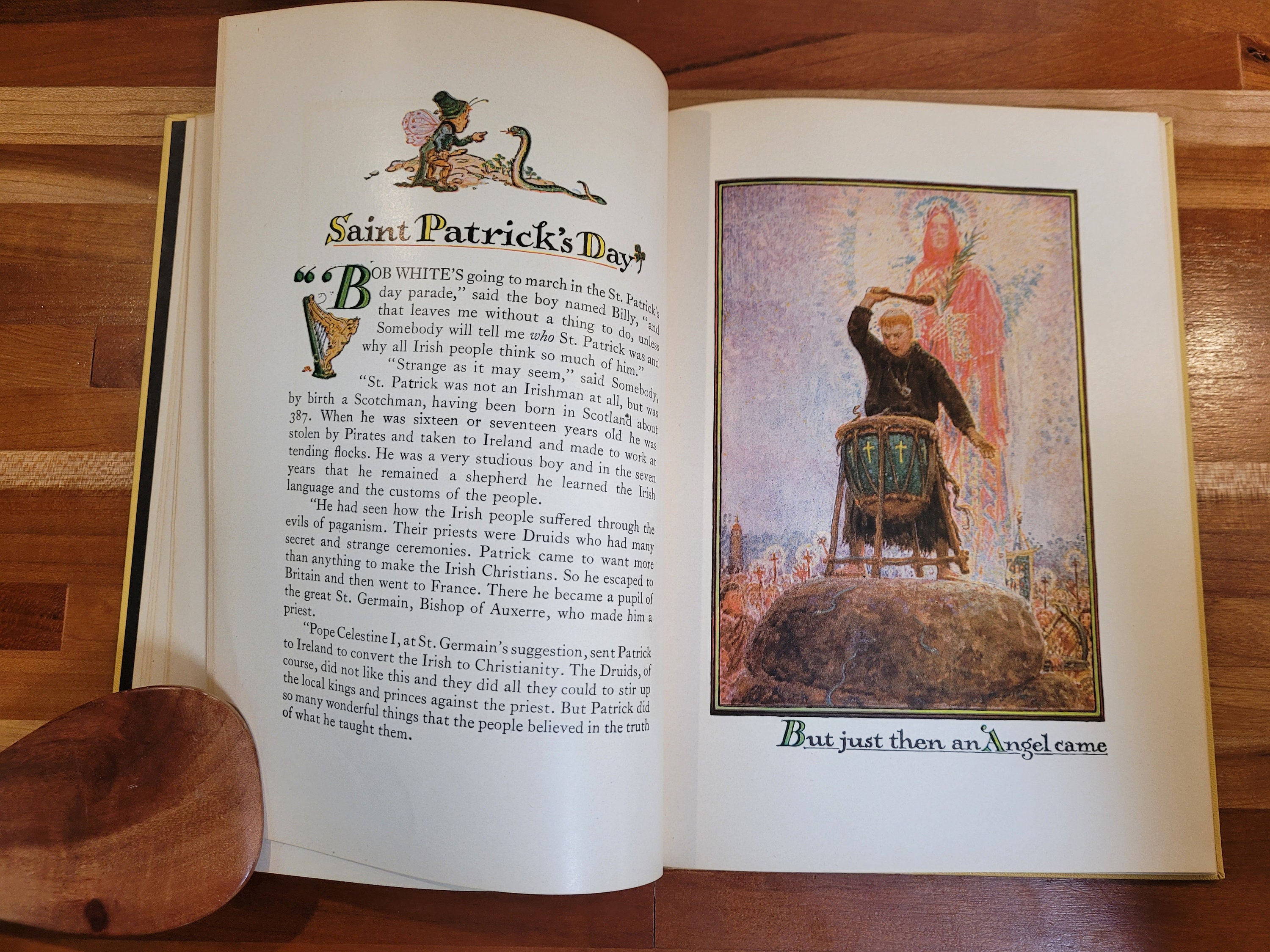 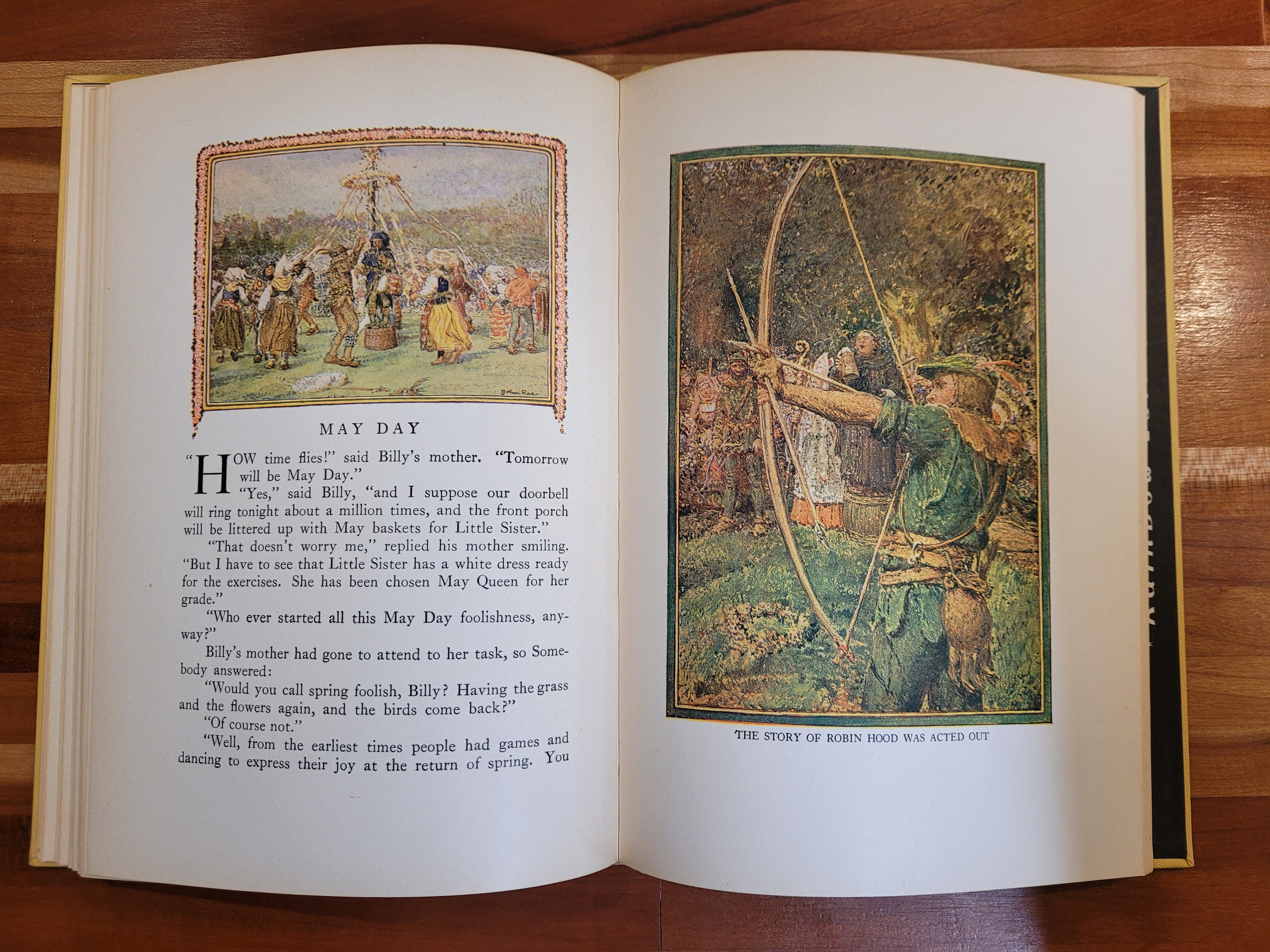 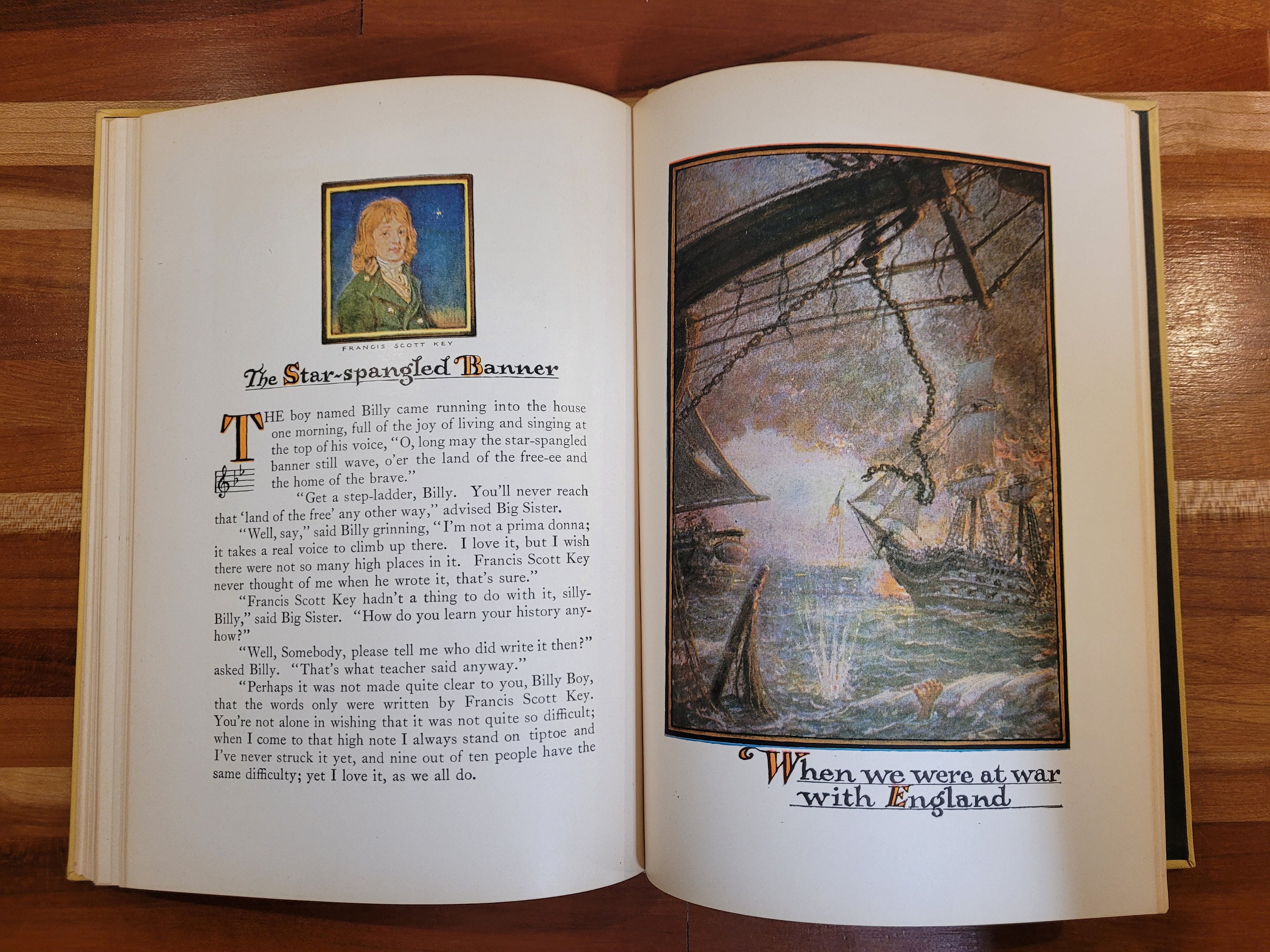 "There was once a boy named Billy, who spent a summer in the woods with Somebody.

"Somebody had expected to have a wonderful time telling him stories; but it turned out that the boy named Billy did not care for made up stories. He would listen, if they were sufficiently exciting, but even stories of wolves and bears and tigers were not very much worth while unless they were really so.

"He wanted to know about the beginning of things, and what certain days meant, and who started customs, and ever and ever so many things that you'd never suppose a small boy would be interested in.

" So, I've been wondering if there are not many boys like Billy who, also, like to know about things that are really so.

And so, I've written down a good many of the things Somebody and the boy named Billy talked about after the lights were out the fireflies came, during that wonderful summer in the north woods."

Your very own,
Elizabeth Gordon

Really So Stories includes more than fifty stories about holidays and all kinds of interesting things. About the Telegraph, Palm Sunday, About Hats, About Linen, St. Patrick's Day, George Washington's Birthday, Mr. Irish Potato, About Maple Sugar, About Umbrellas, and more.

Elizabeth Gordon (1866 - 1922) was a children's book author and poet. No information on co-author Jane Priest.