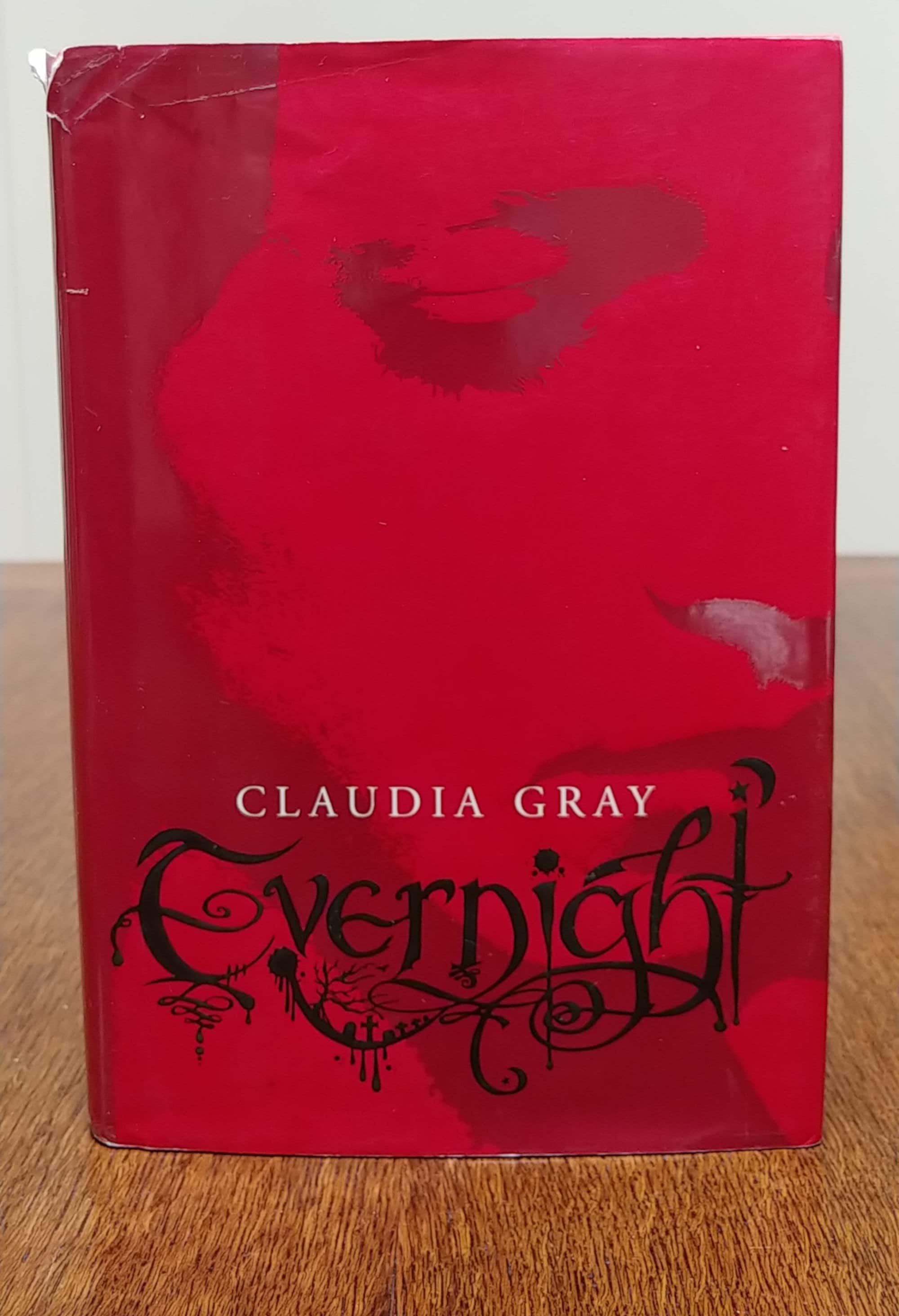 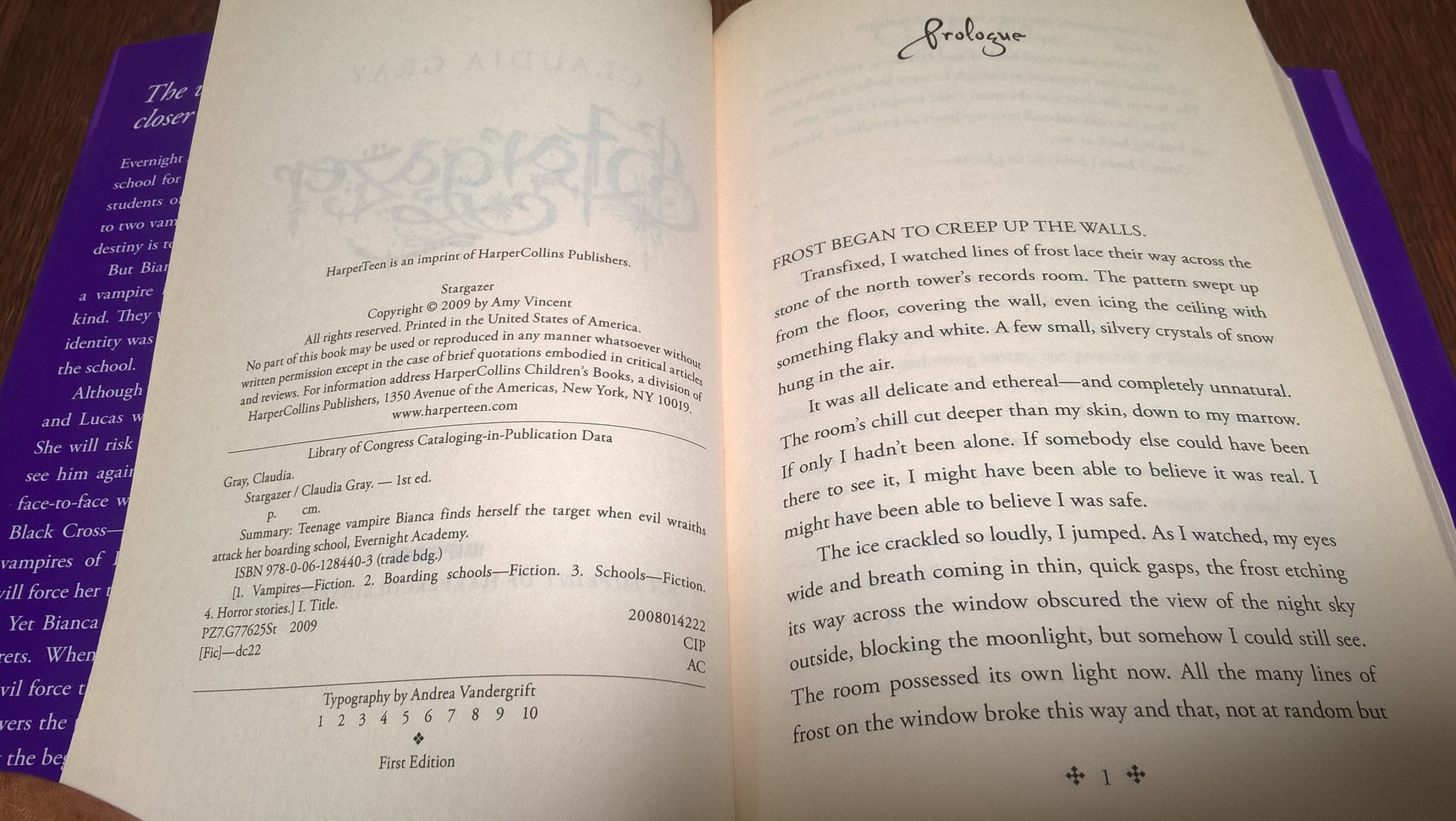 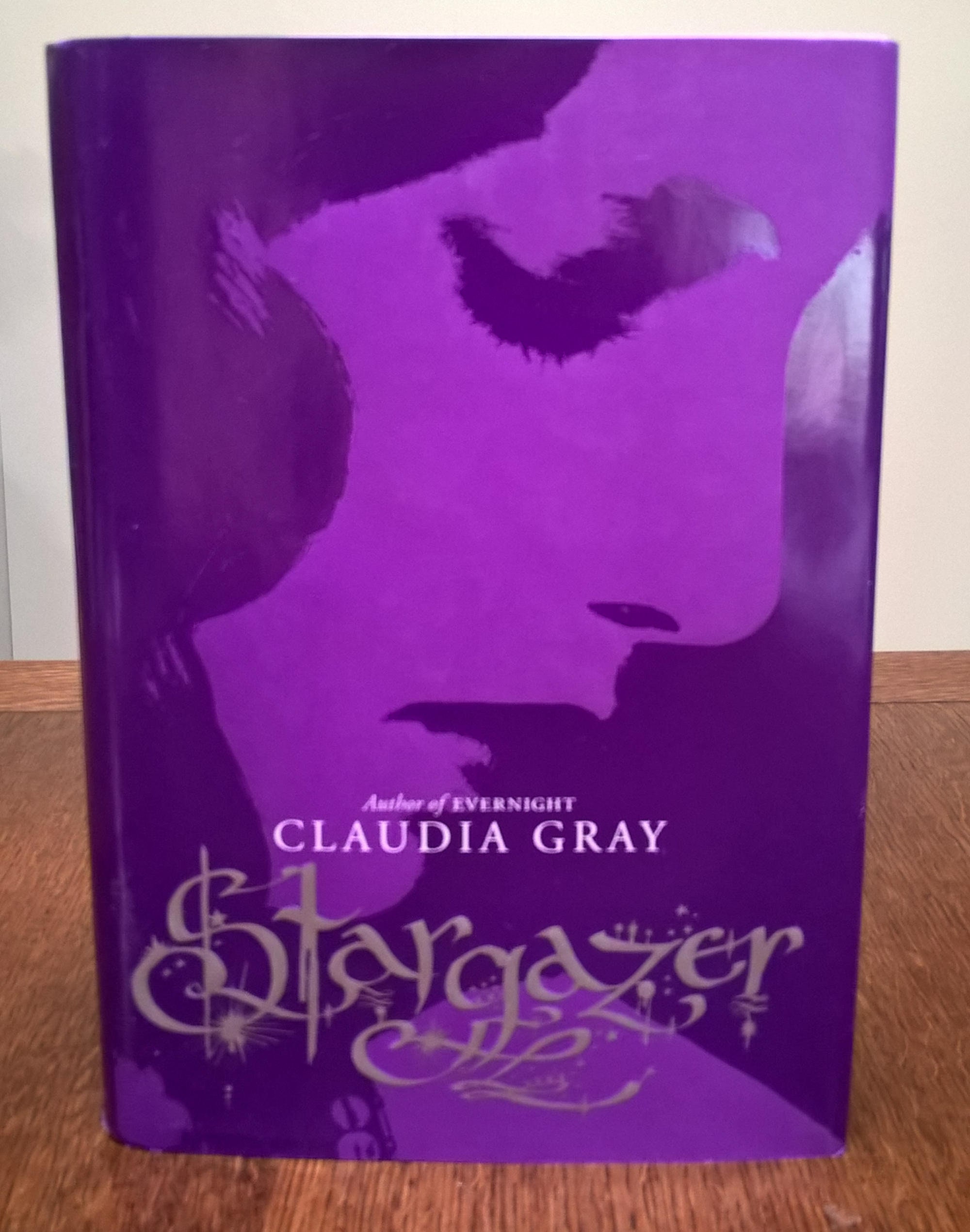 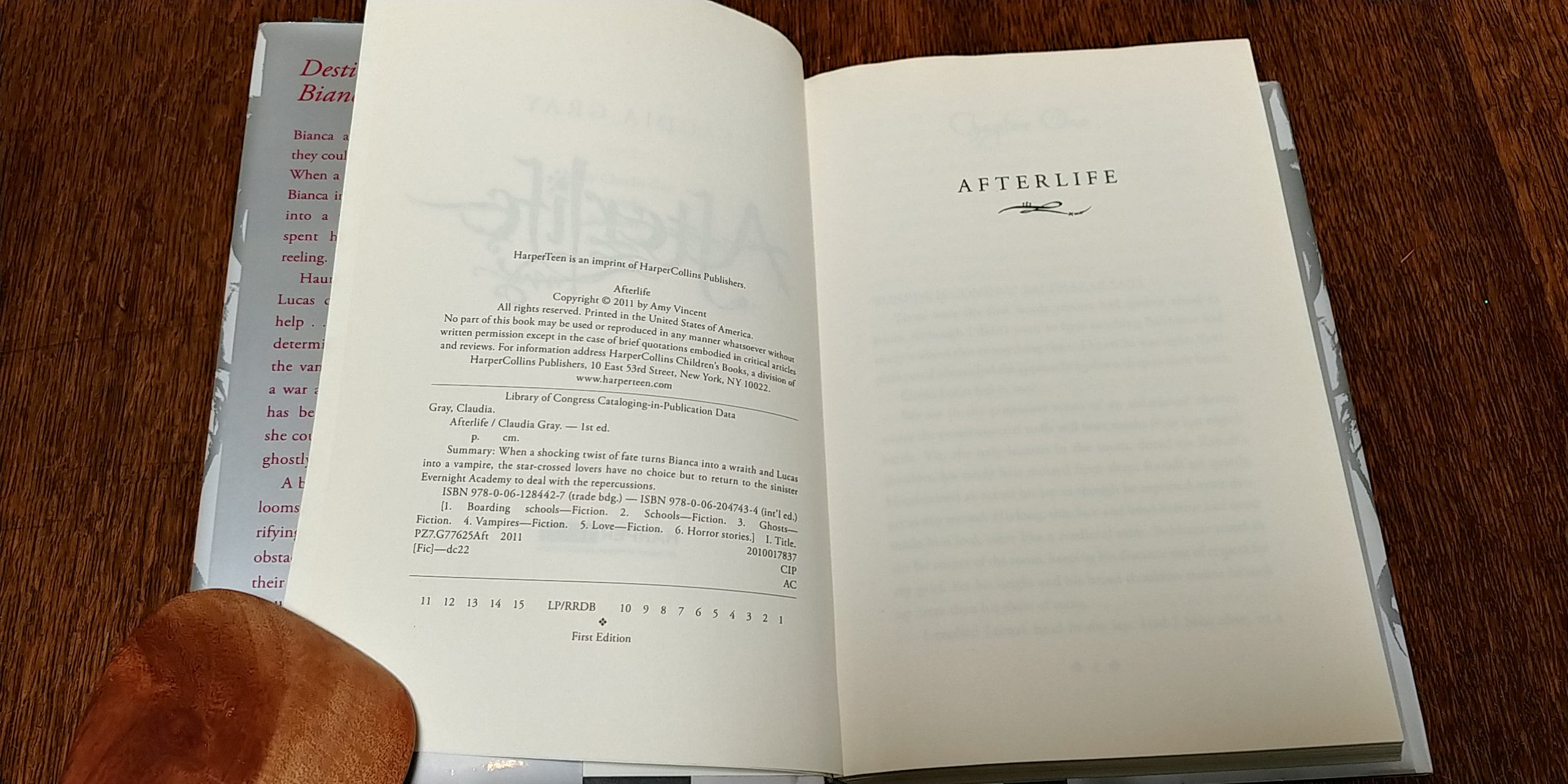 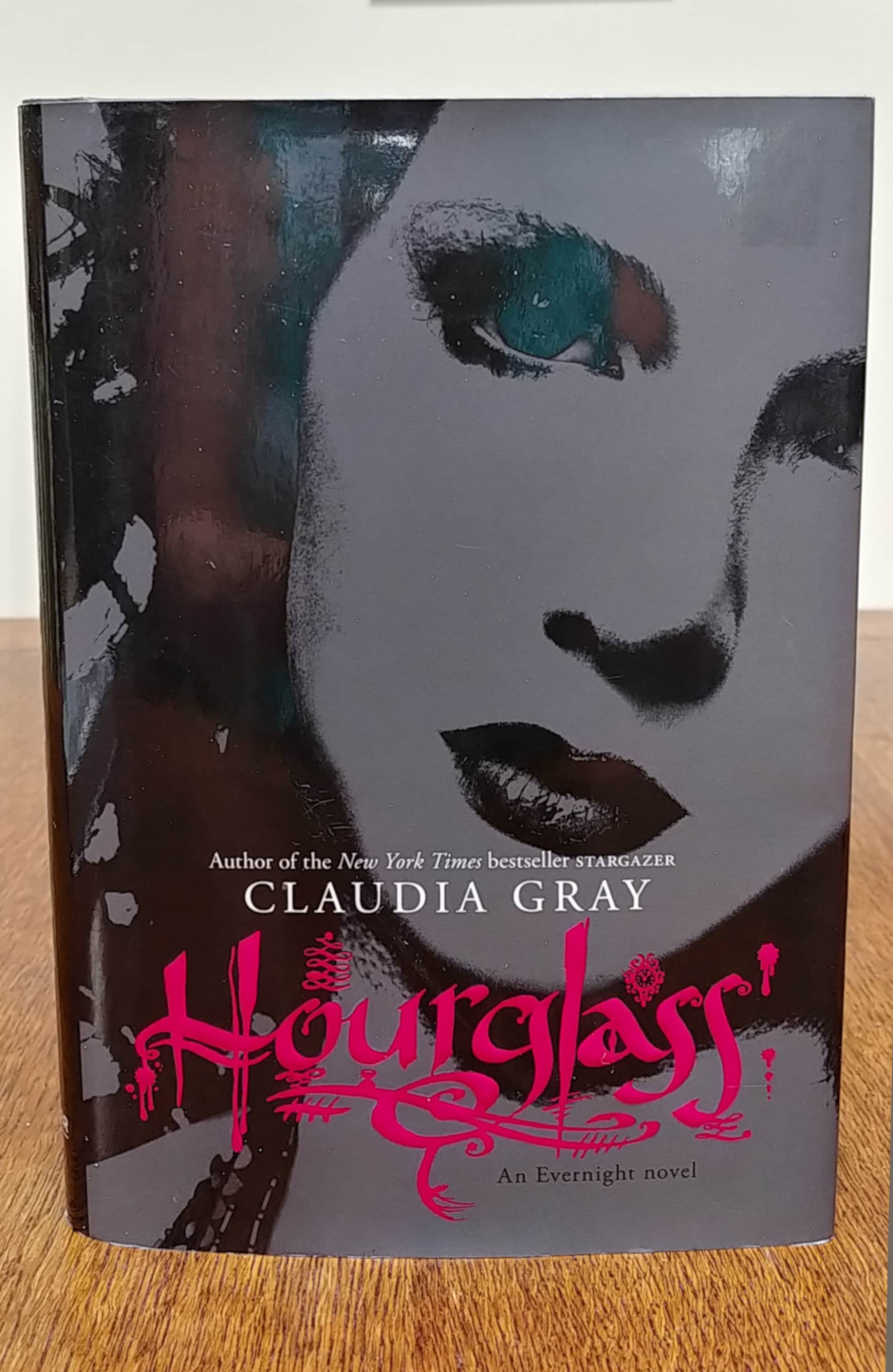 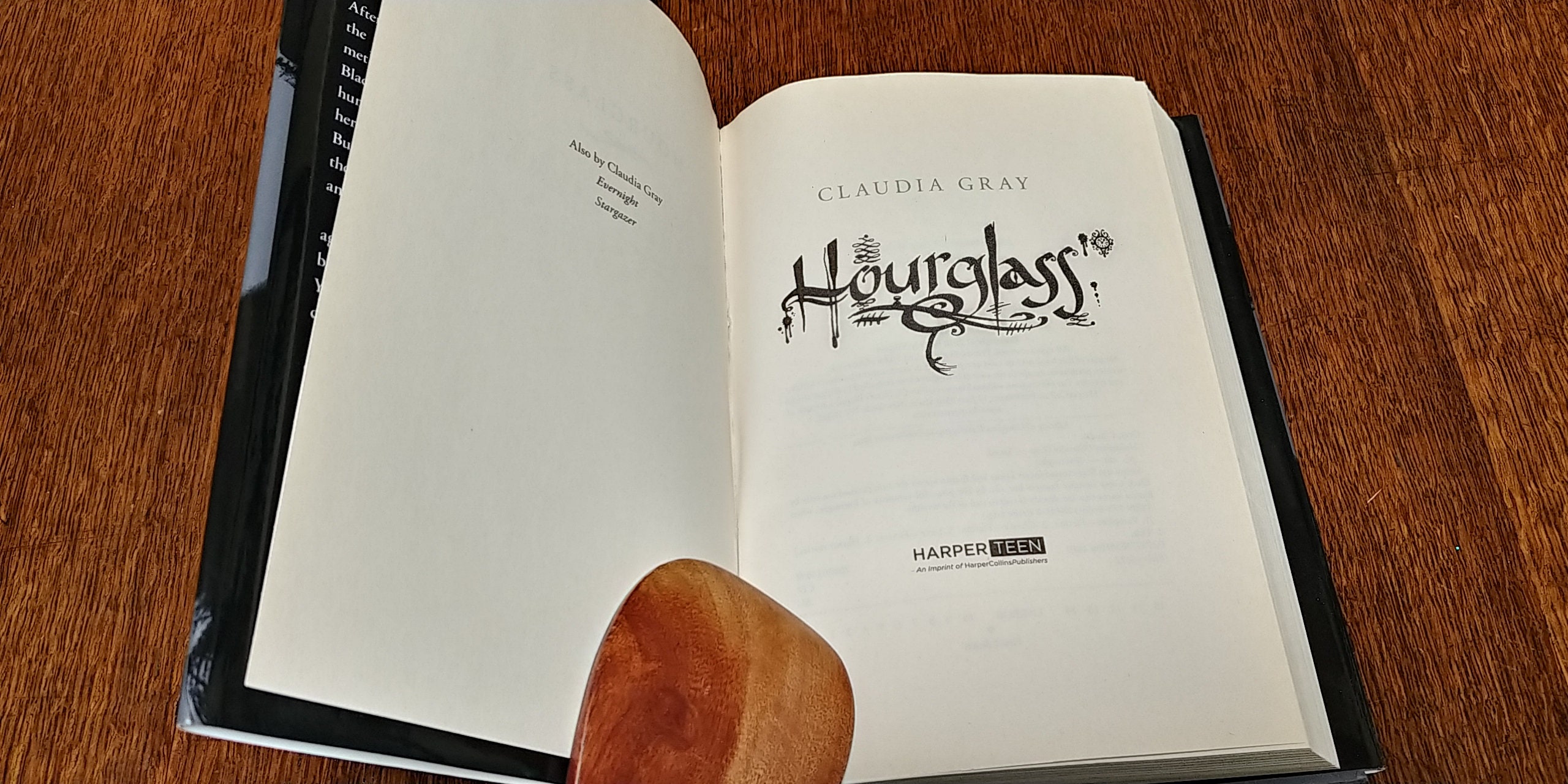 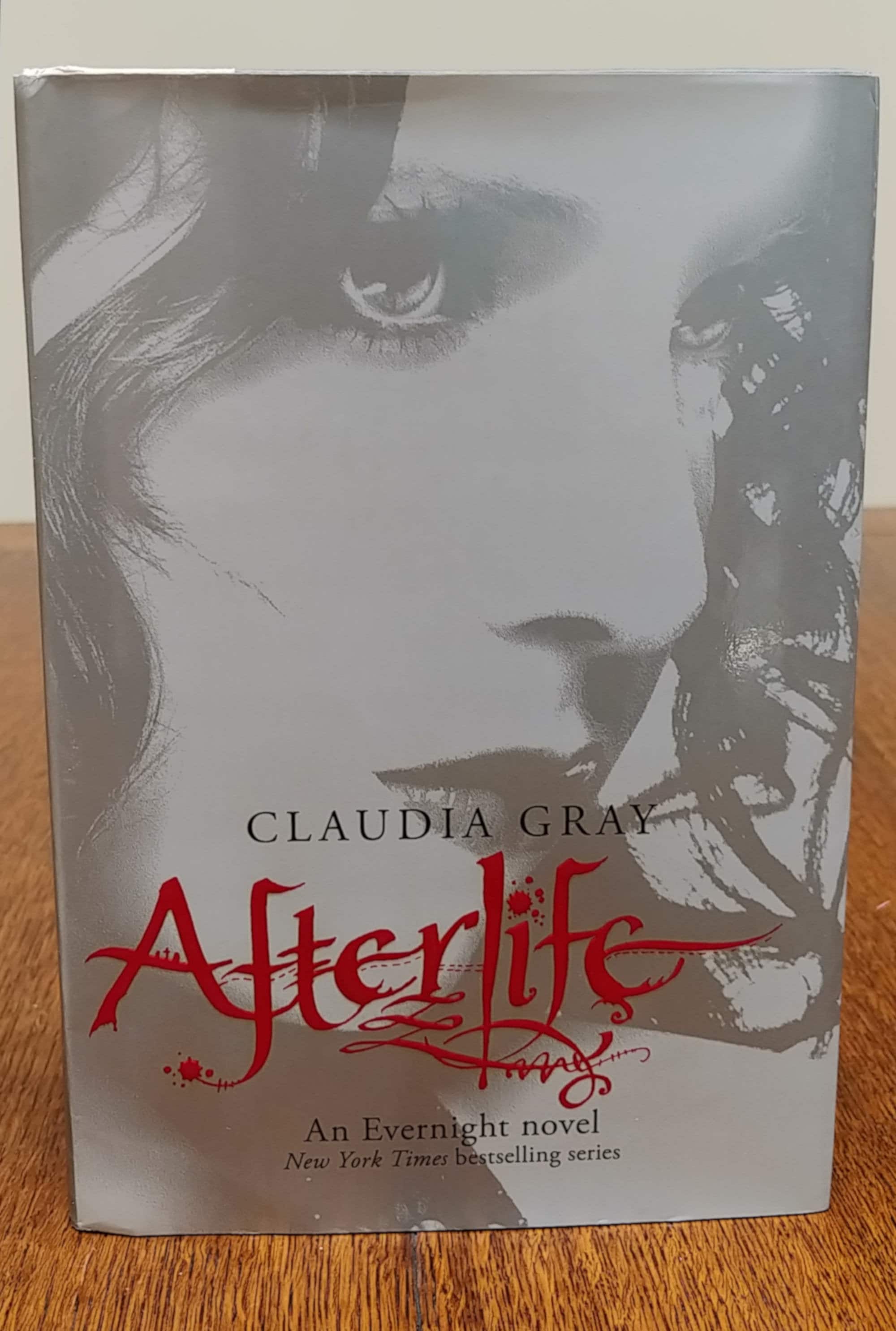 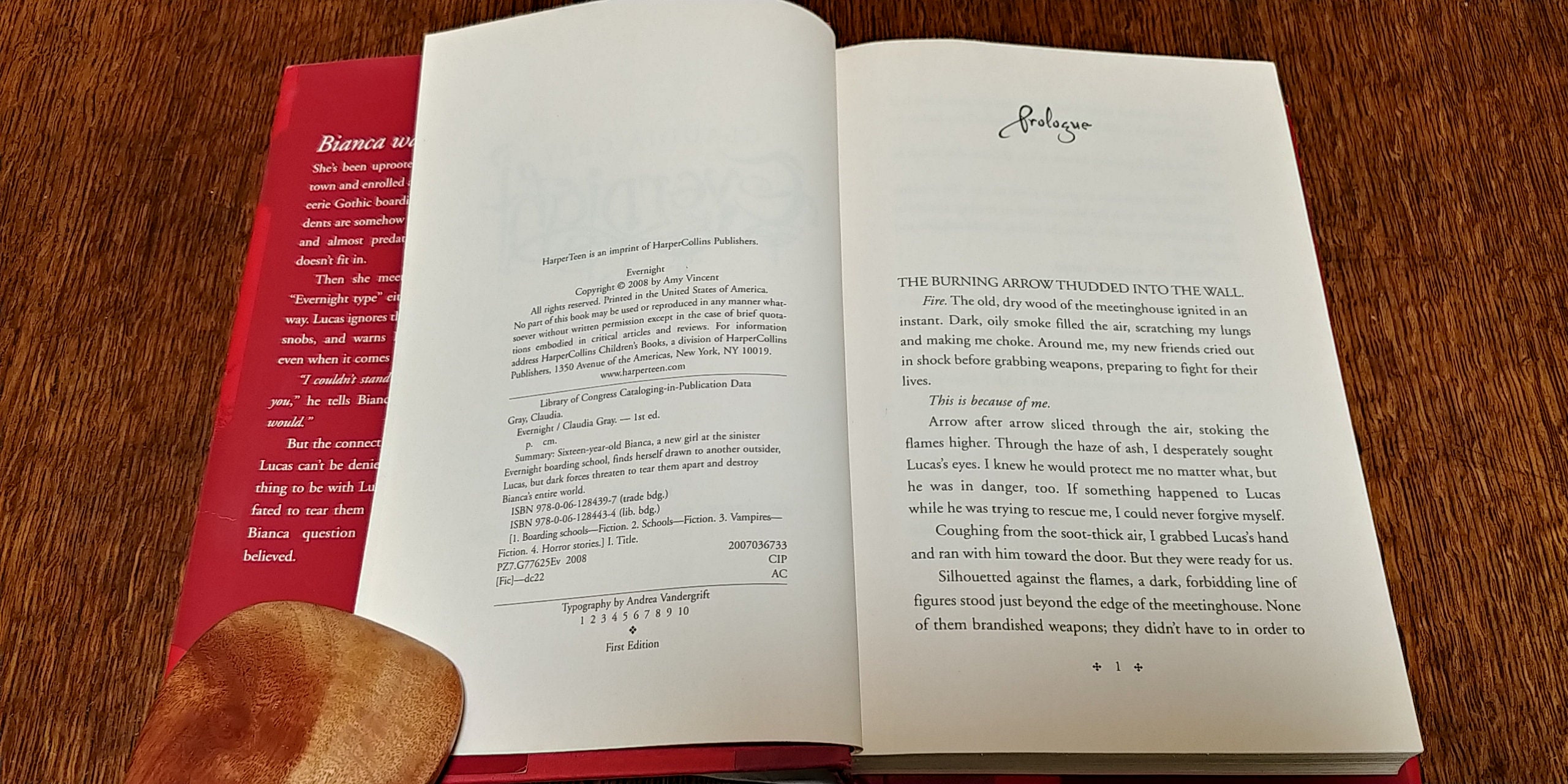 Bianca Olivier, half-vampire, pursues Lucas Ross of the vampire-hunting Black Cross and her destiny in this first edition set of the Evernight series by Claudia Gray.

"The burning arrow thudded into the wall.

Fire. The old, dry wood of the meetinghouse ignited in an instant. Dark, oily smoke filled the air, scratching my lungs and making me choke. Around me, my new friends cried out in shock before grabbing weapons, preparing to fight for this their lives.

This is because of me."

Evernight (May 2008)
Bianca Olivier, a daughter of two vampires, is forced to go to Evernight Academy, a school for vampires to learn how to live in the mortal world. While attending she falls in love with a human, Lucas Ross. But Lucas is hiding a dark secret that could separate them forever.

Stargazer (March 2009)
Bianca and Lucas are separated, and Bianca would do anything to be with him, even if it means to deceive the powerful vampires of Evernight. This forces her to live a life of lies, but she isn't the only one keeping secrets.

Hourglass (March 2010)
Bianca has found refuge with Black Cross, a vampire hunting group, bent on destroying her kind. Within weeks, Bianca befriends many of the hunters, but has no fun being in Black Cross and is reluctant to leave with Lucas. However, many old faces return and try to claim her as their own.

Afterlife (March 2011)
Bianca and Lucas return to Evernight, as a wraith and vampire respectively. Lucas is facing demons, both personal and supernatural. Bianca must help him fight the demons inside him - and face her destiny at last.