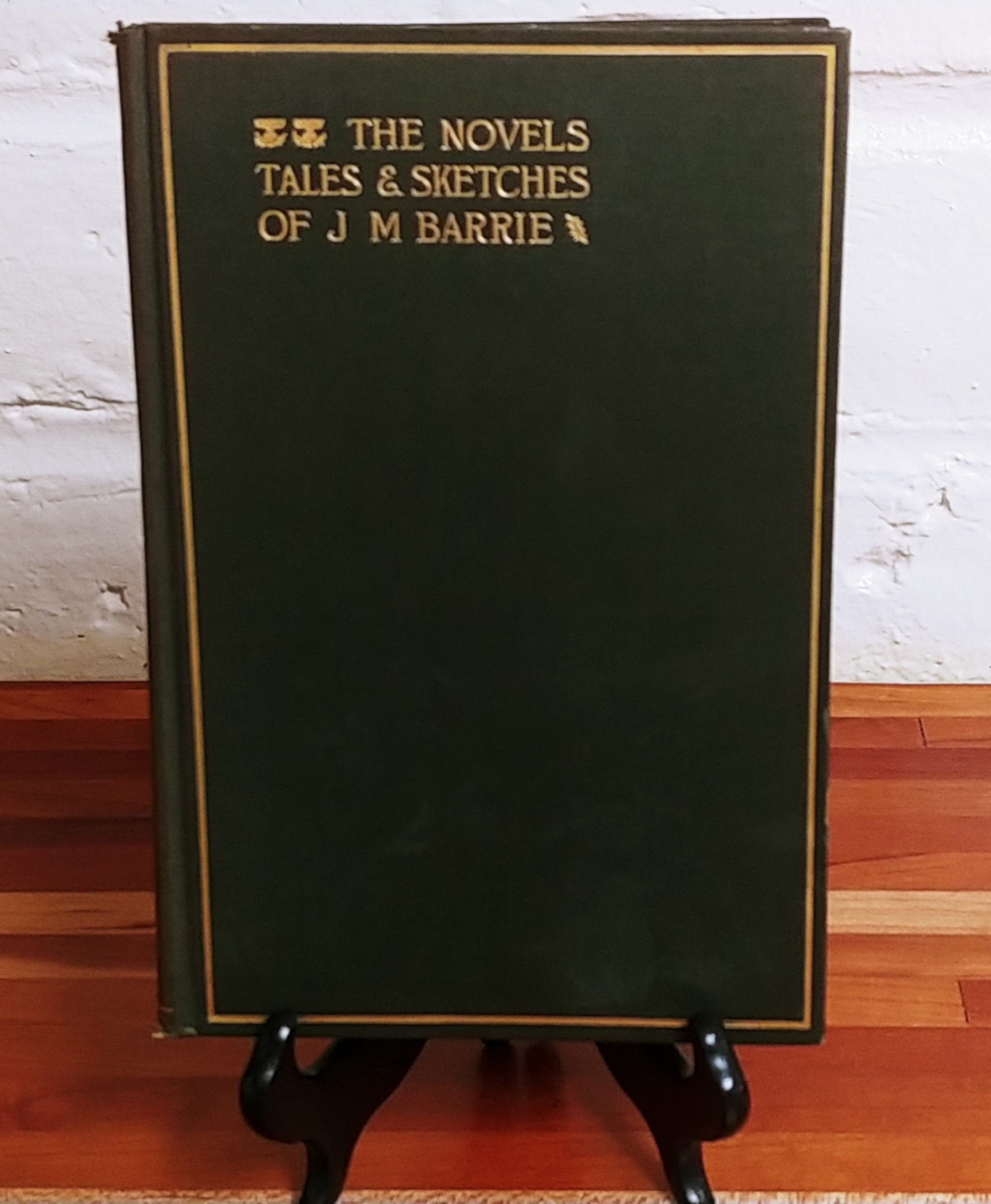 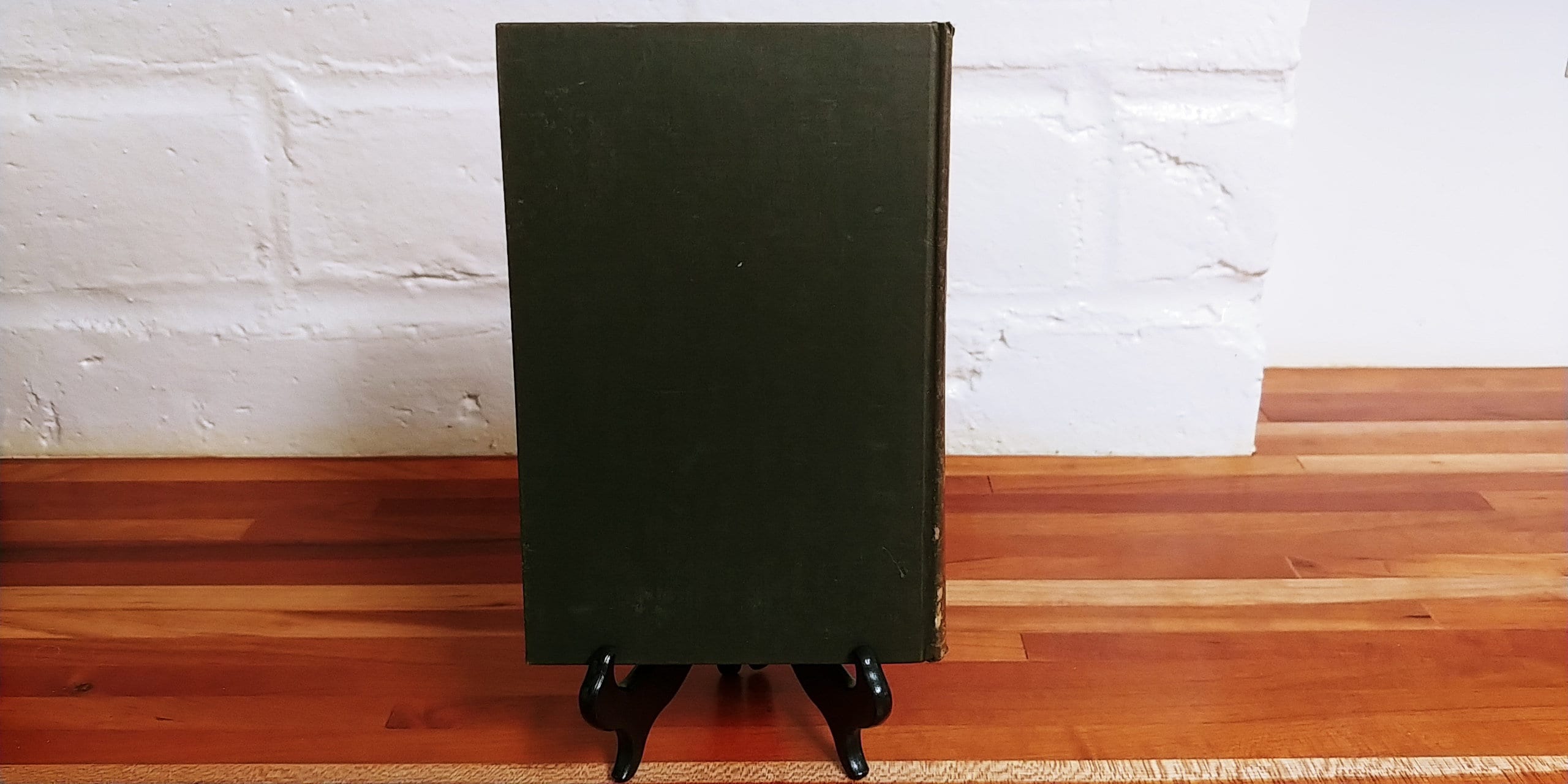 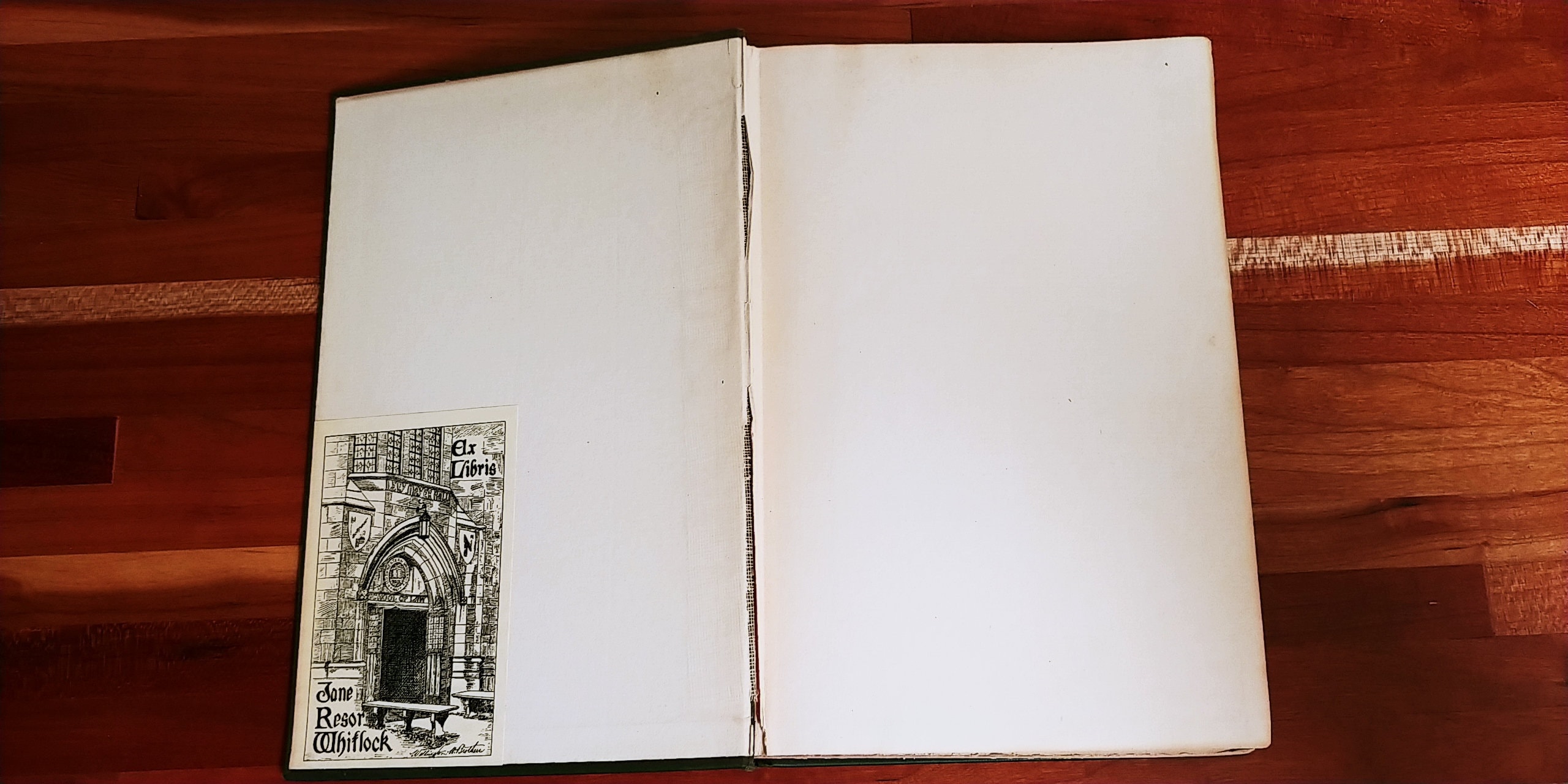 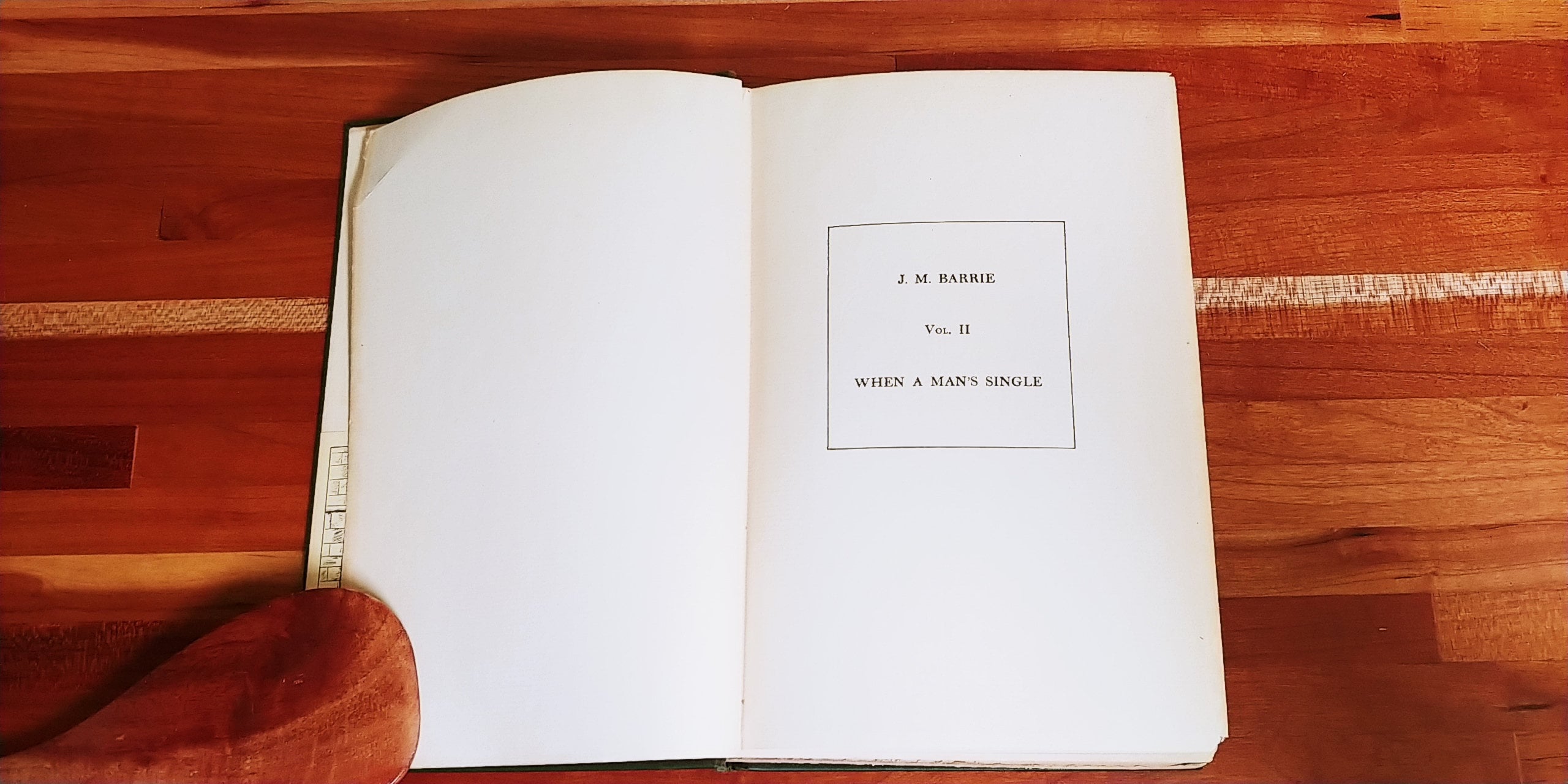 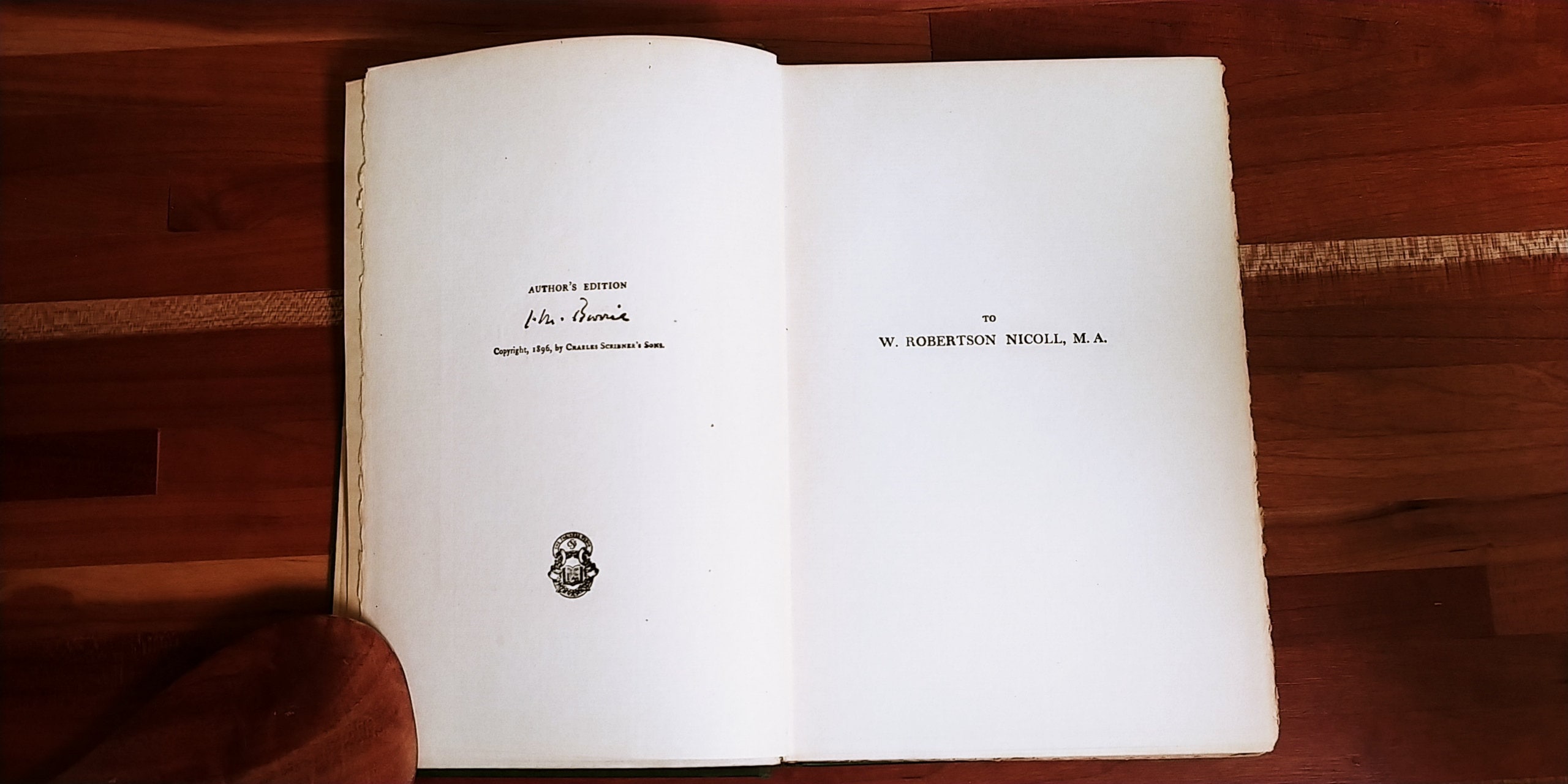 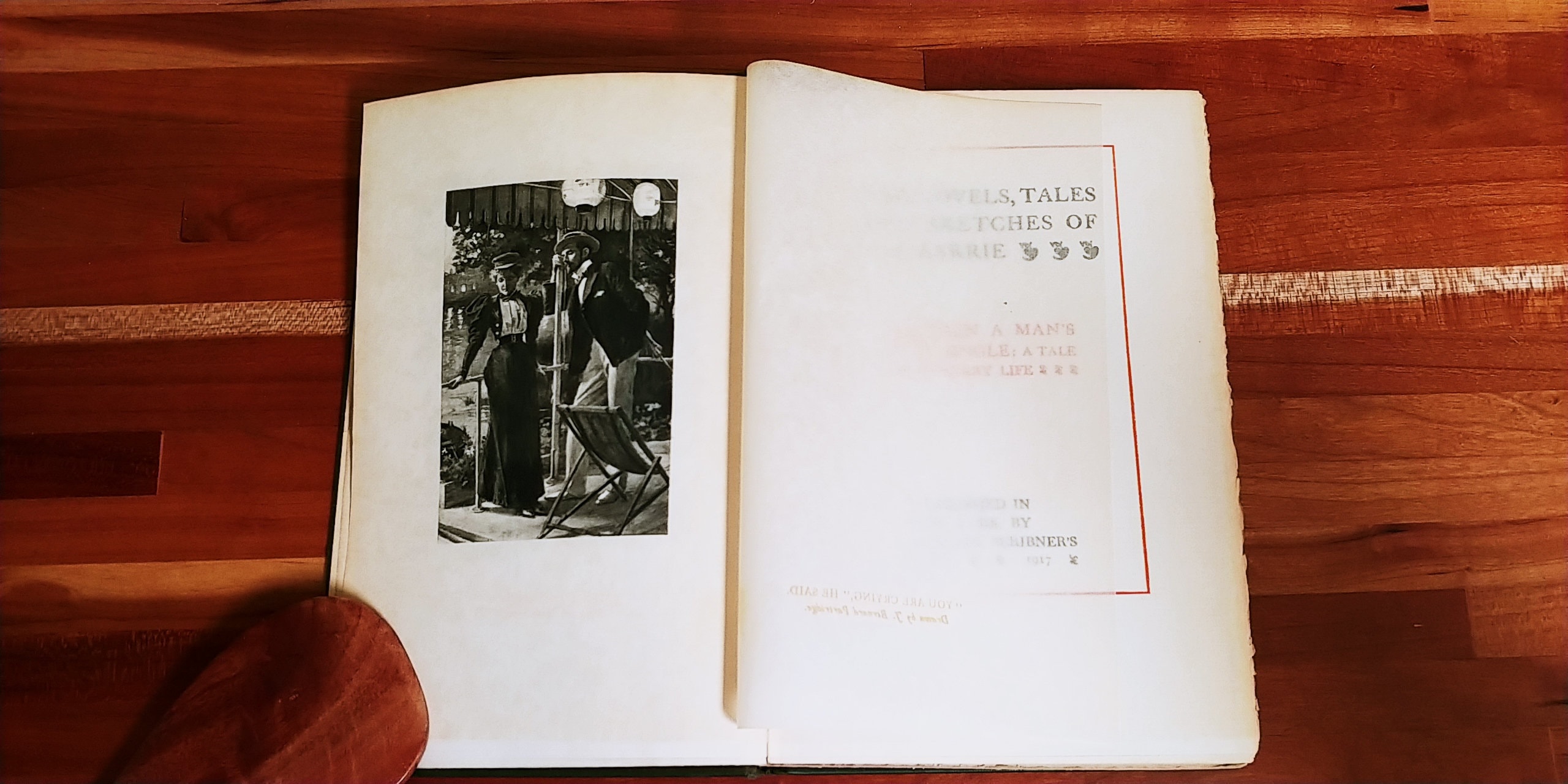 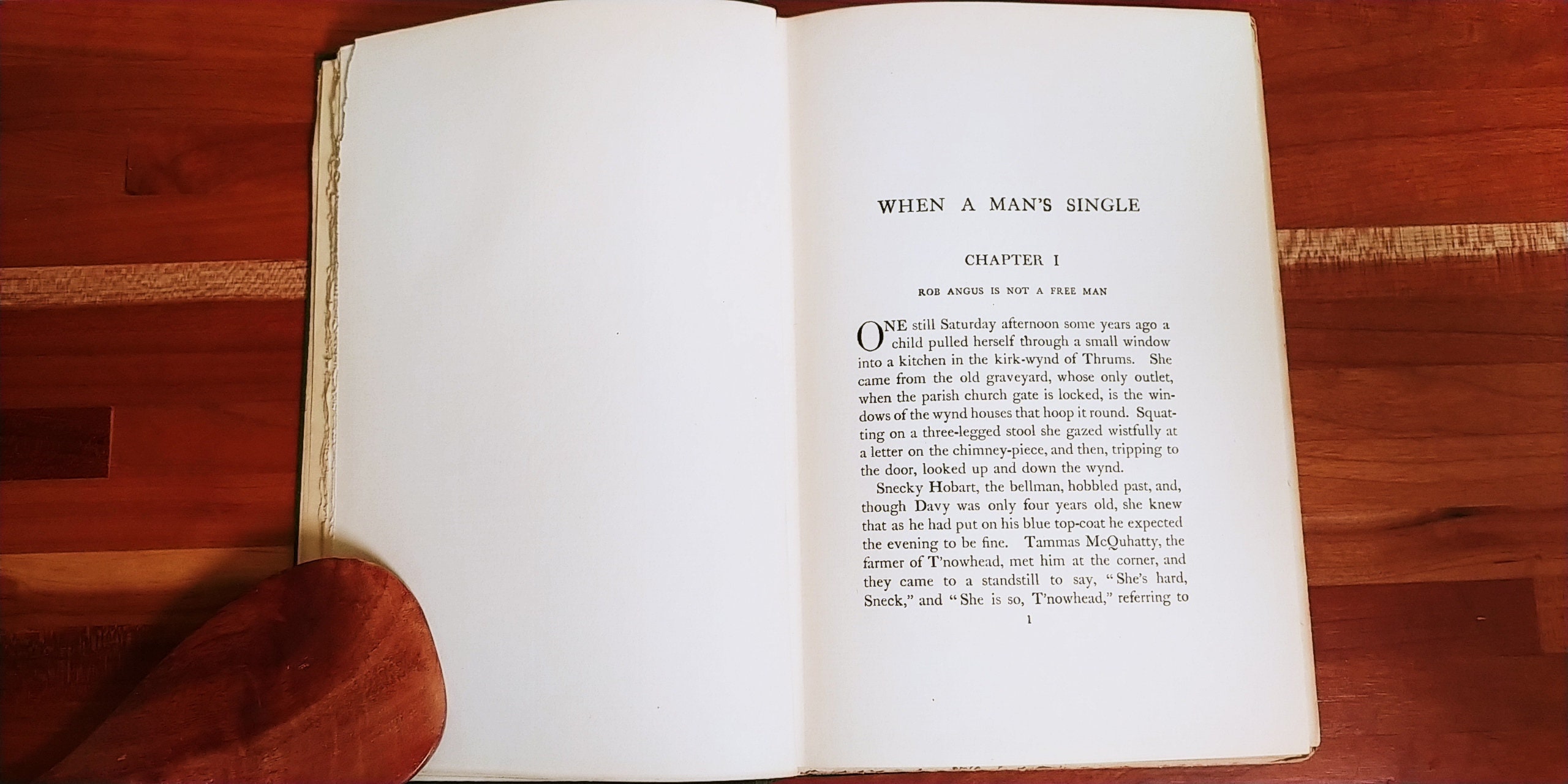 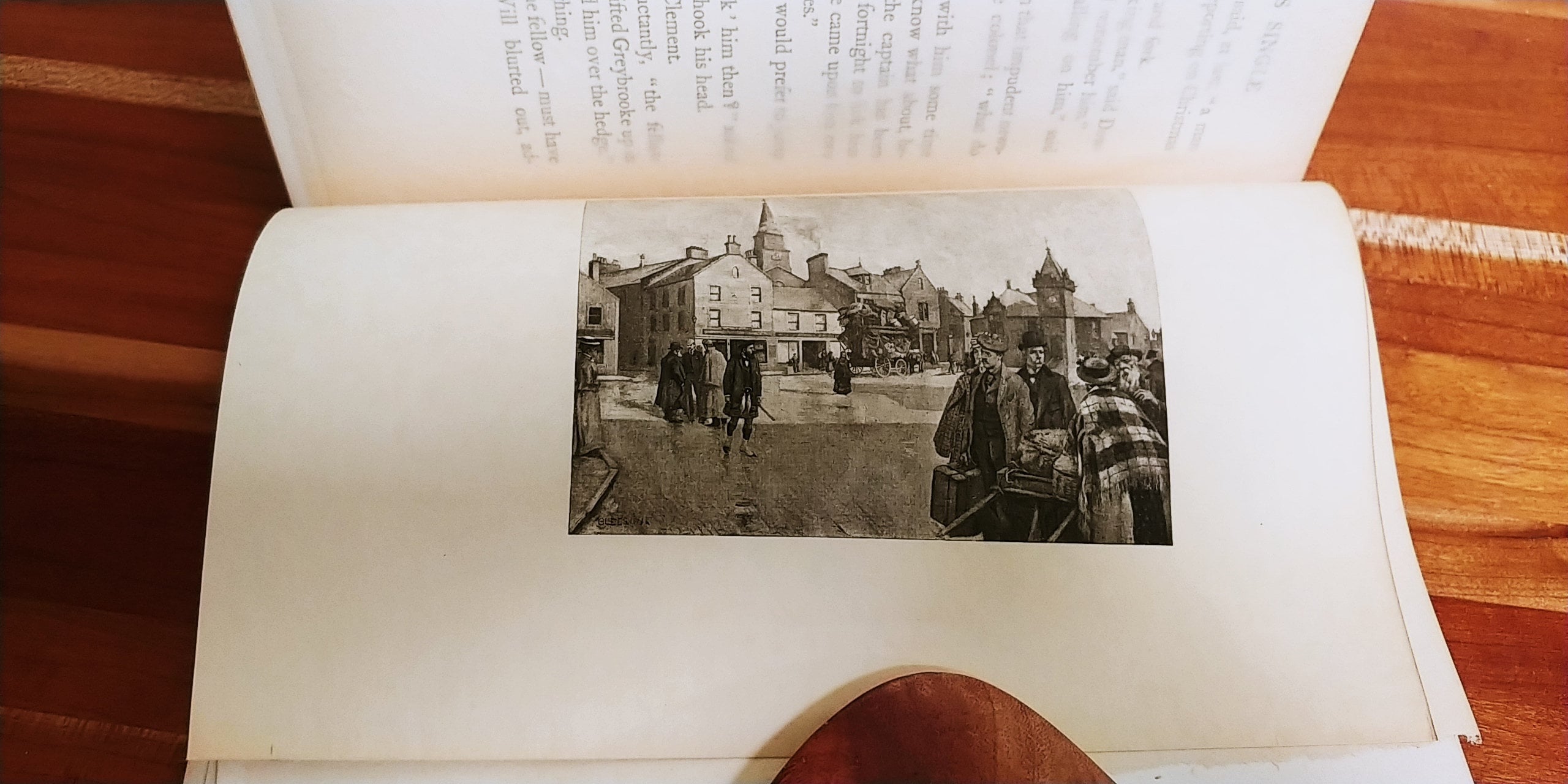 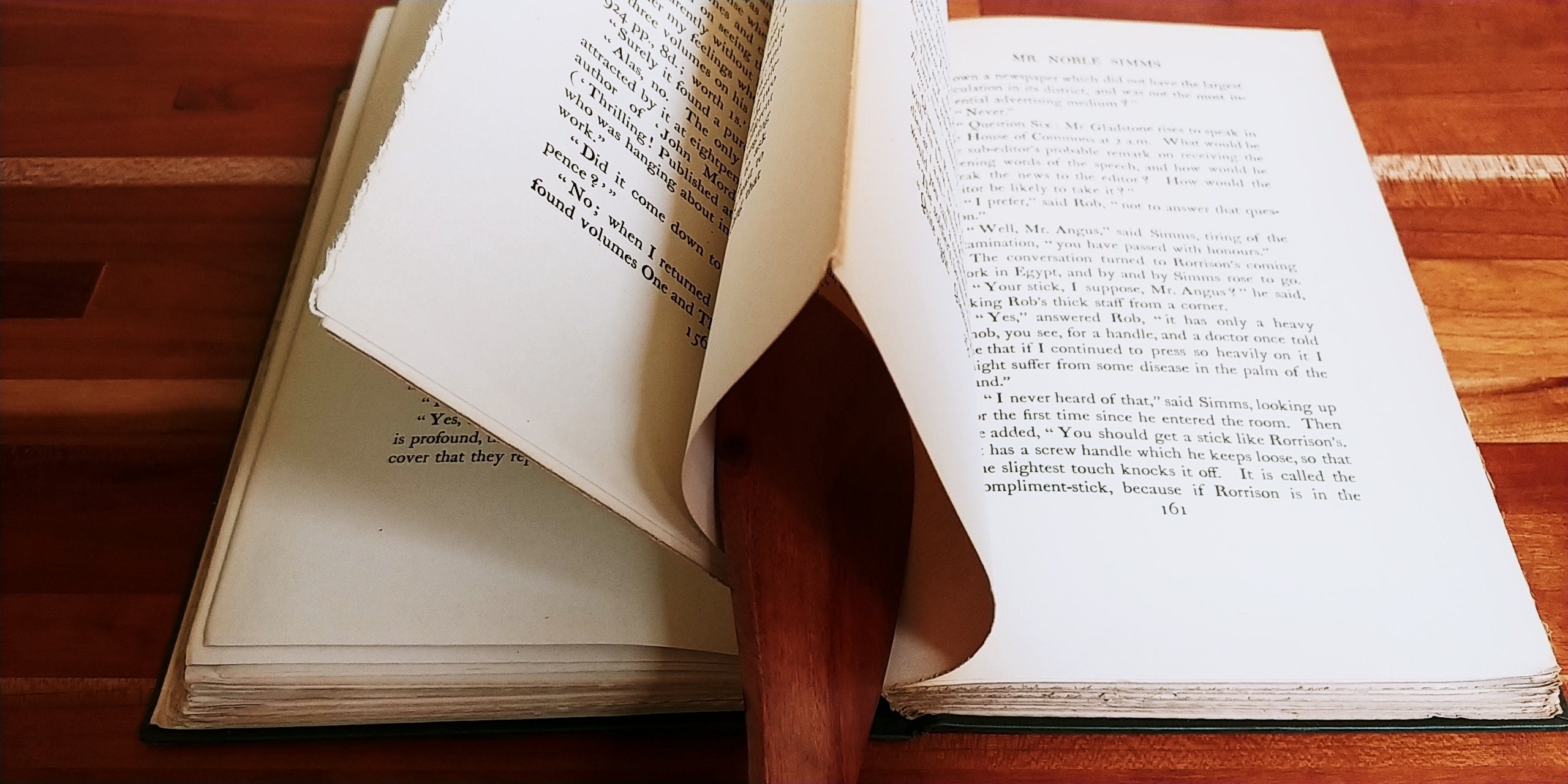 The 1917 Author's Edition of When a Man's Single: A Tale of Literary Life by J. M. Barrie. Volume II of The Novels, Tales & Sketches of J. M. Barrie.

CHAPTER I
Rob Angus is Not a Free Man
"One still Saturday afternoon some years ago a child pulled herself through a small window into a kitchen in the kirk-wynd of Thrums. She came from the old graveyard, whose only outlet, when the parish church gate is locked, is the windows of the wynd houses that hoop it around. Squatting on a three-legged stool she gazed wistfully at a letter on the chimney-piece, and then, tripping to the door, look up and down the wynd."

When a Man's Single (first published 1888) is an autobiographical fiction; a little boy in the make-believe village of Thrums, Scotland grows up to be a writer. This and other early works are "marked by quaint Scottish dialect, whimsical humour and comic clowning, pathos, and sentimentality." (Encyclopedia Brittanica)

Scottish novelist and playwright James Matthew "J. M." Barrie (1860 - 1937) wrote The Little White Bird, in which we first meet Peter Pan, Peter Pan in Kensington Gardens, the play Peter Pan, or The Boy Who Wouldn't Grow Up, and the novel, Peter and Wendy.

At his death, Barrie bequeathed all rights to Peter Pan, and the proceeds, to the Great Ormond Street Children's Hospital. Through thick and thin, and copyright expirations and renewals, Peter Pan continues to watch over the hospital's children.