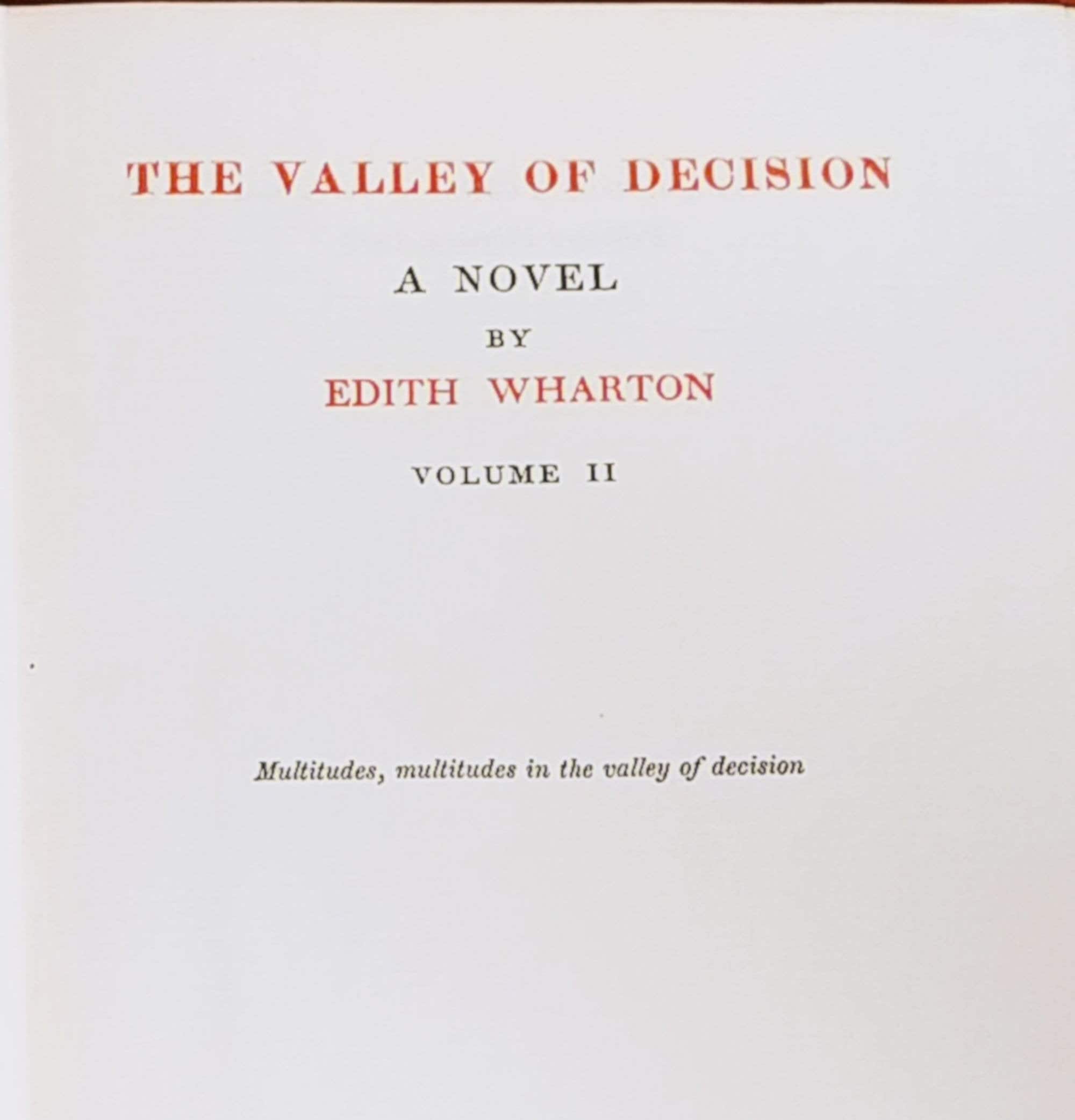 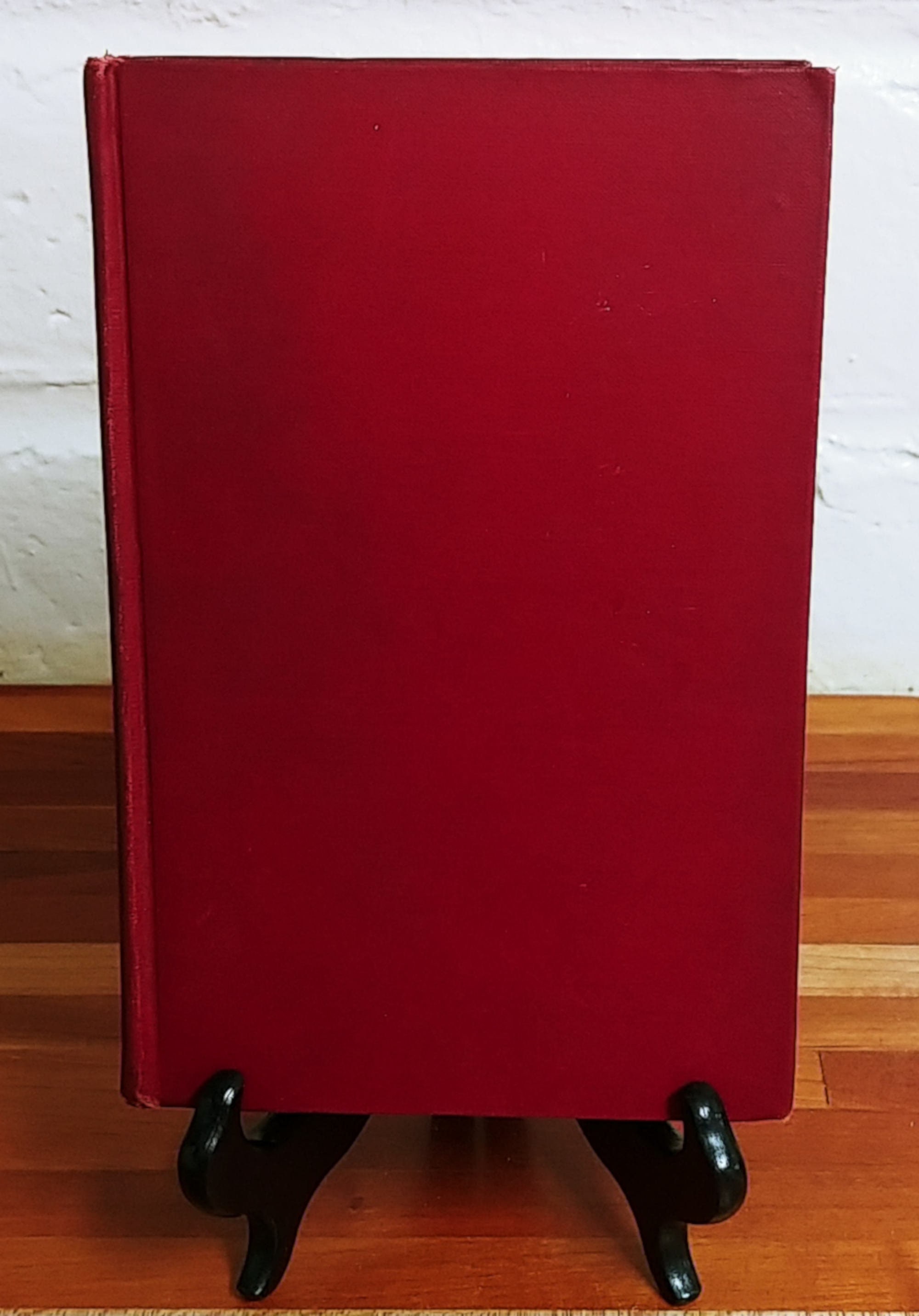 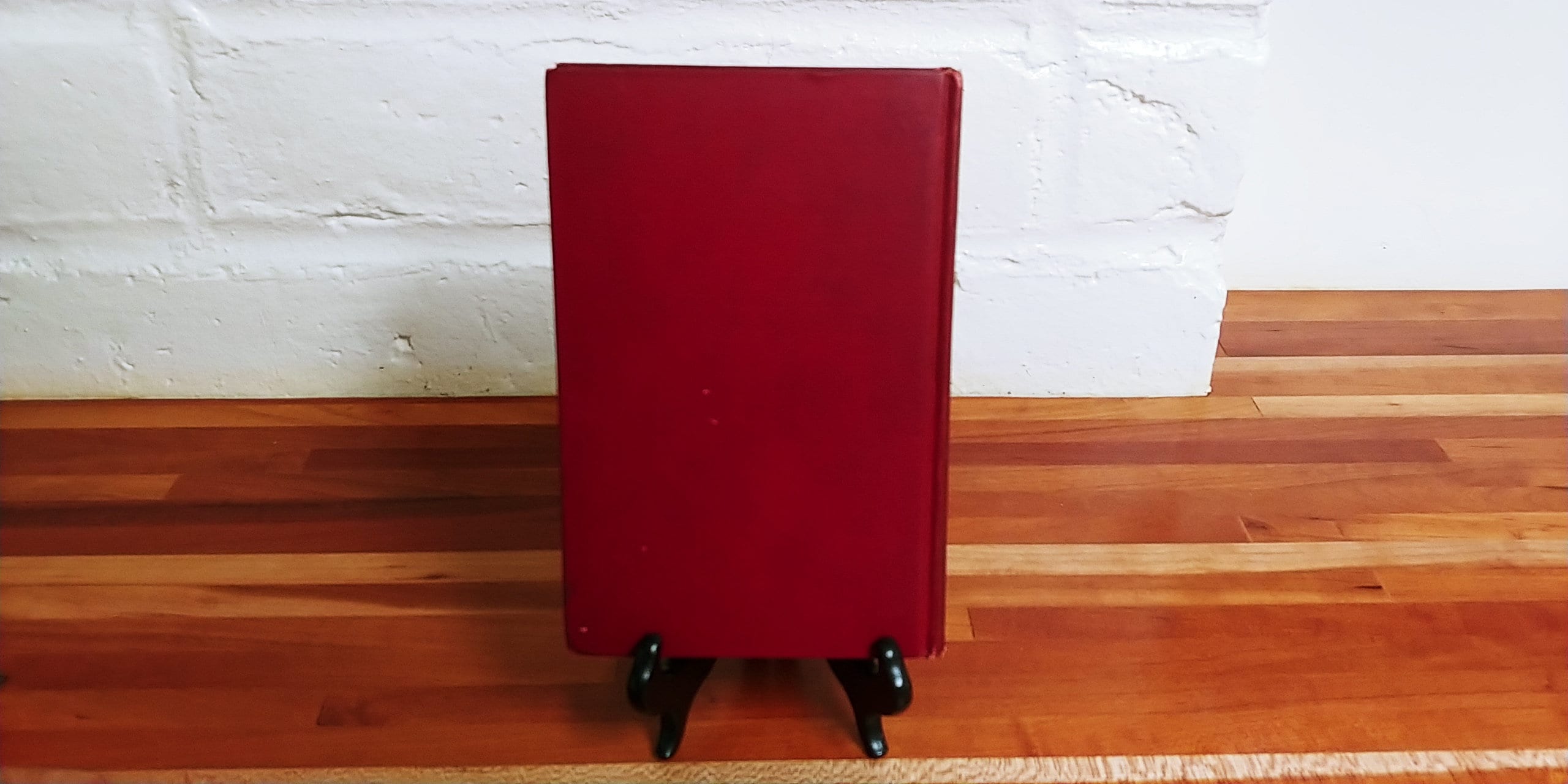 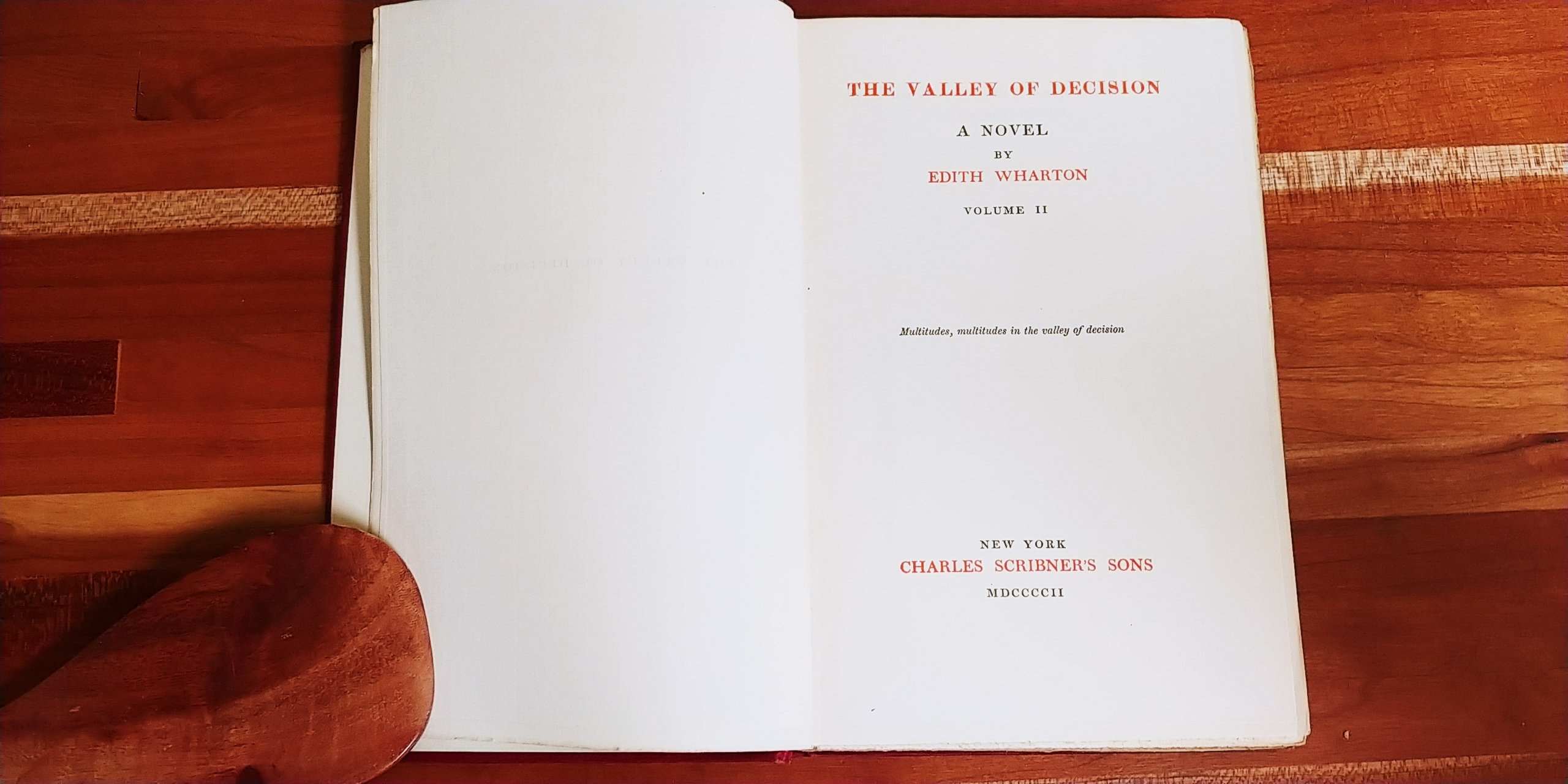 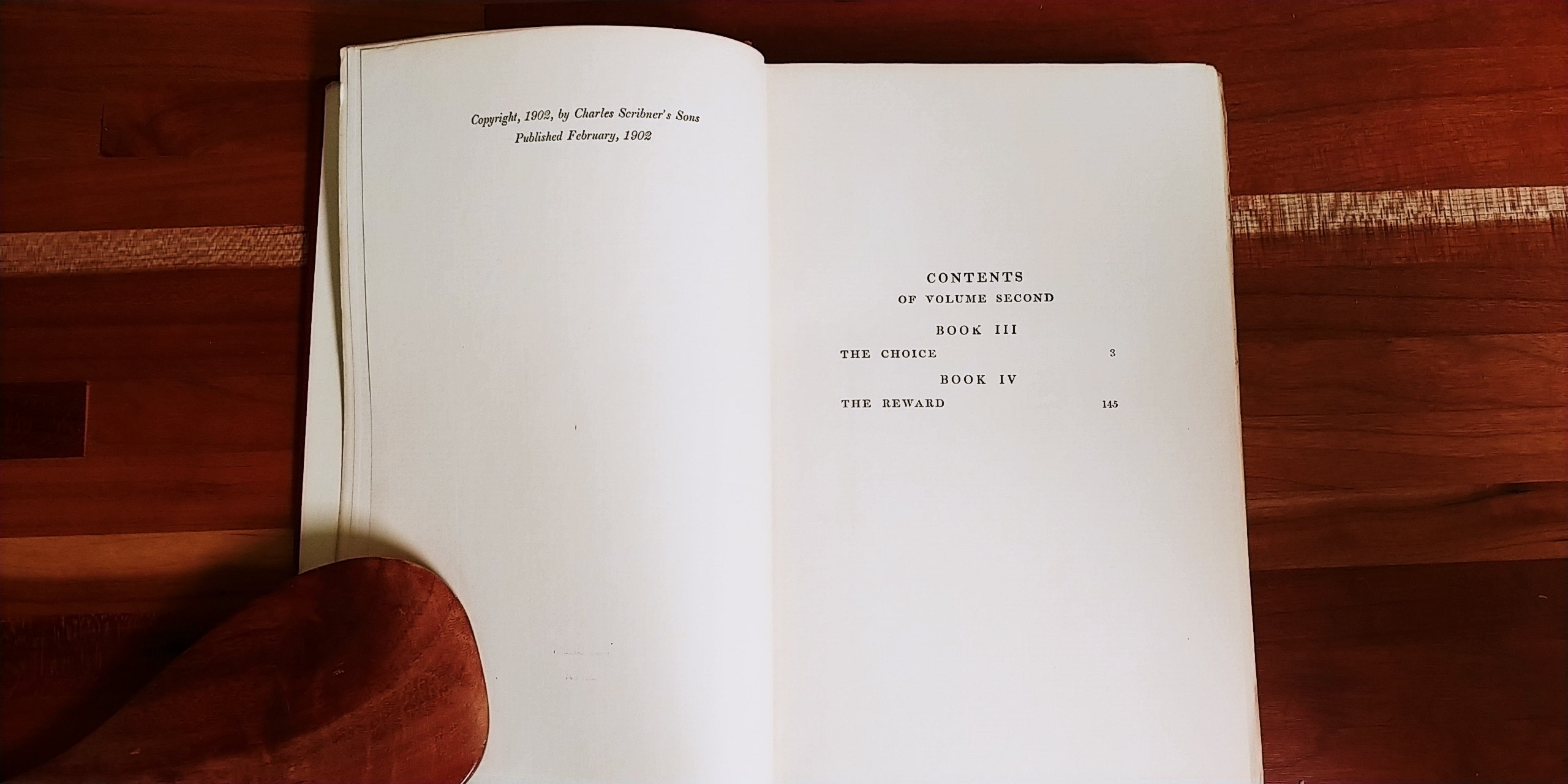 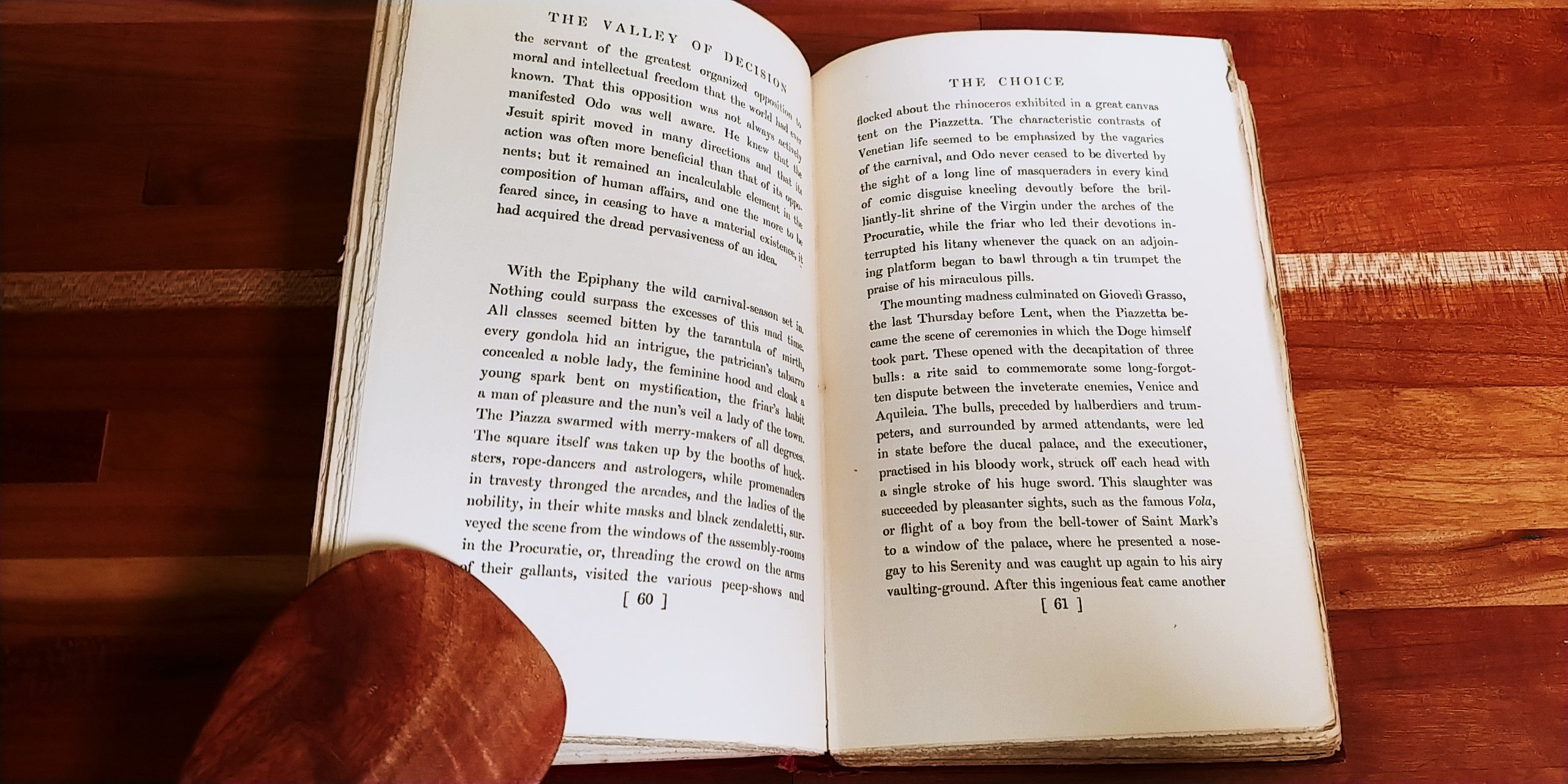 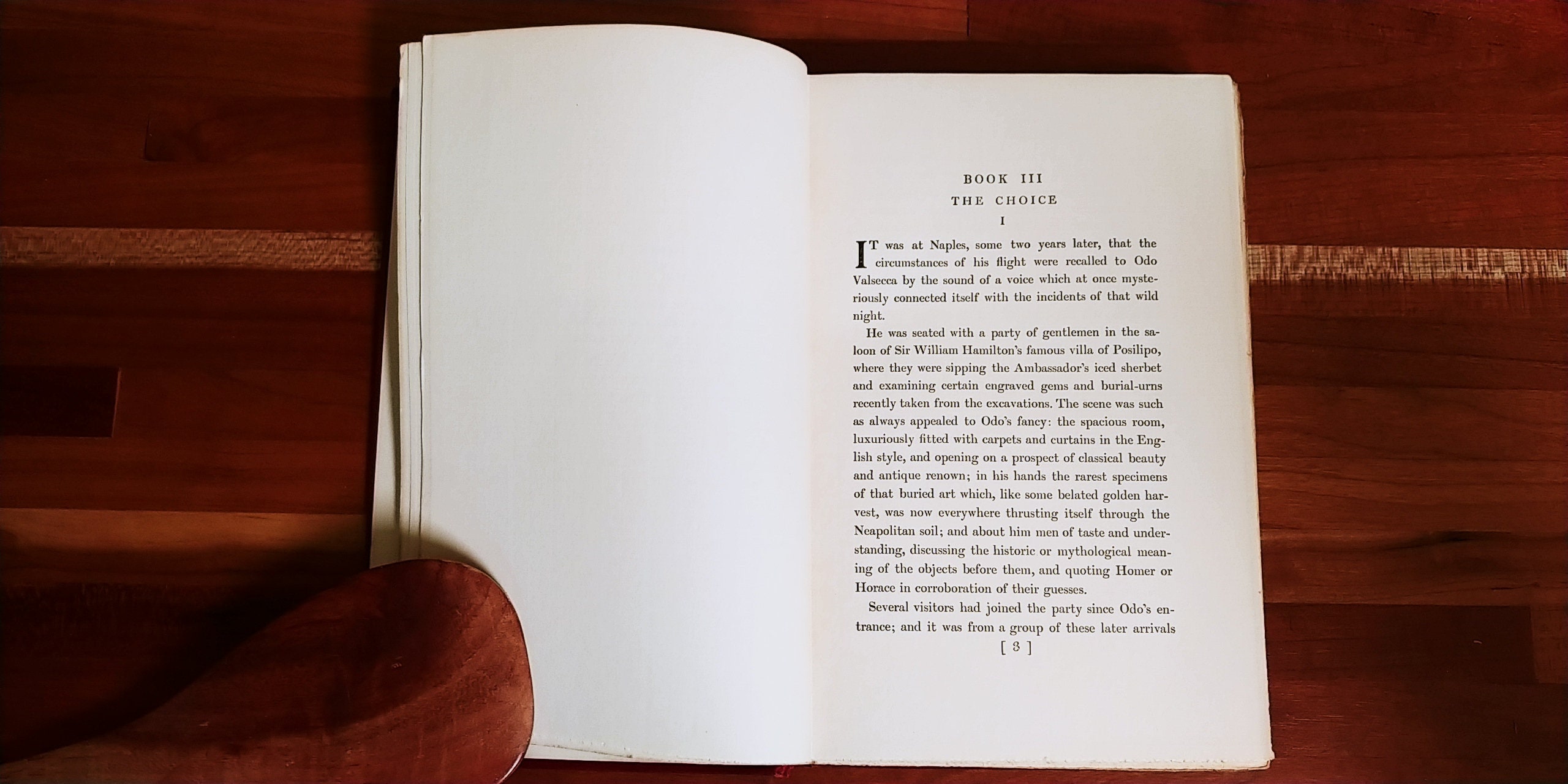 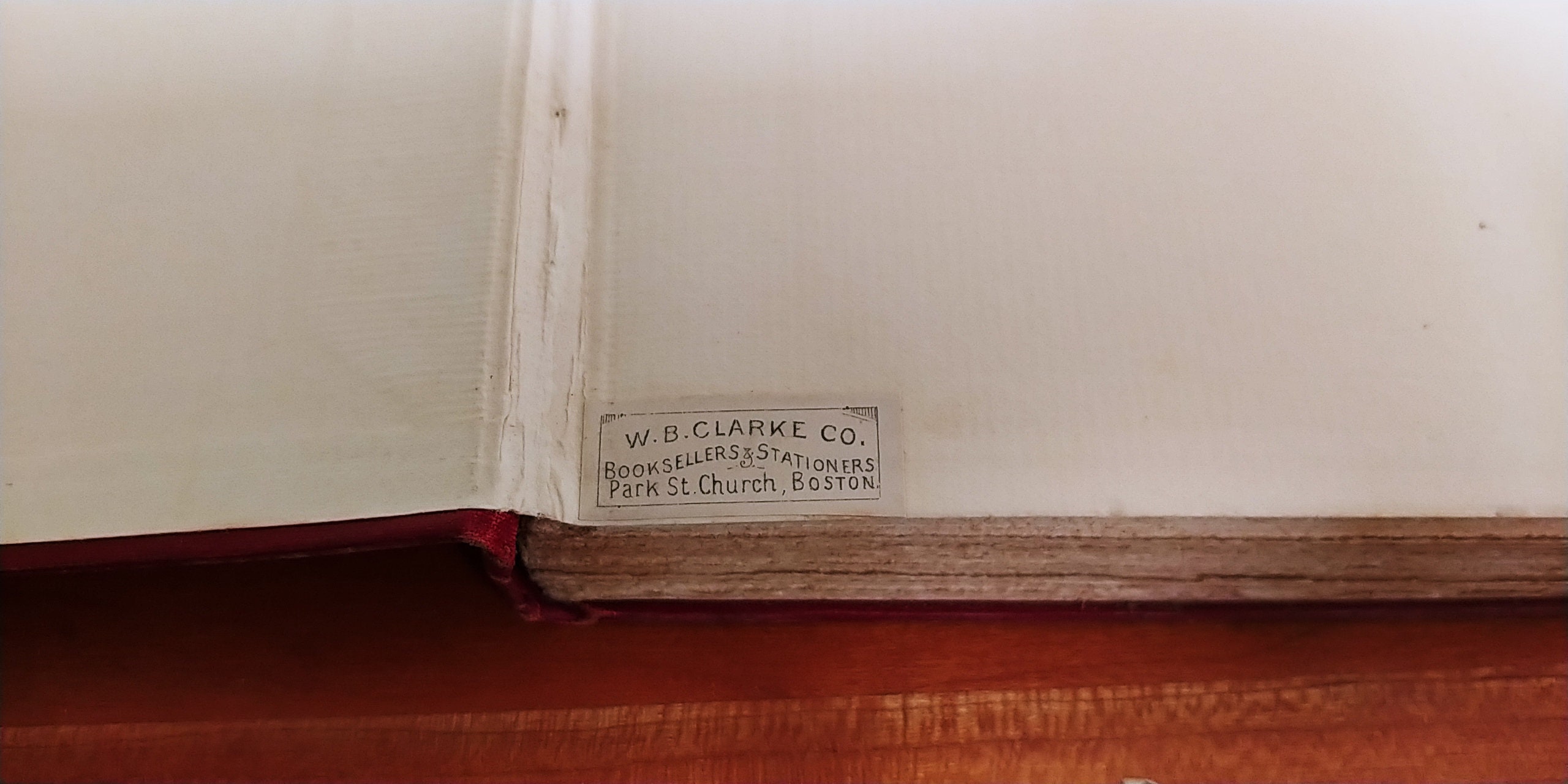 "It was at Naples, some two years later, that the circumstances of his flight were recalled to Odo Valsecca by the sound of a voice which at once mysteriously connected itself with the incidents of that wild night.

" He was seated with a party of gentlemen in the saloon of Sir William Hamilton's famous villa of Posilipo, where they were sipping the Ambassador's iced sherbet and examining certain engraved gems and burial-urns recently taken from the excavations. The scene was such as always appealed to Odo's fancy: the spacious room, luxuriously fitted with carpets and curtains in the English style, and opening on a prospect of classical beauty and antique renown; in his hands the rarest specimens of that buried art which, like some belated golden harvest, was now everywhere thrusting itself through the Neapolitan soil; and about him men of taste and understanding, discussing the historic or mythological meaning of the objects before them, and quoting Homer or Horace in corroboration of their guests."

"Edith Wharton's first novel, The Valley of Decision, is one of her most important and distinguished novels, yet it has received relatively little (and mostly superficial) attention, in spite of its initial popularity. Set in northern Italy in the late eighteenth century, it concerns the decisions that must be made by Odo Valsecca, a young man of liberal ideas who inherits a dukedom during the years of the French Revolution. Forced to choose between conflicting loyalties - those to the forces of social reform with which he allied himself before he came to power, or those of the feudal tradition to which he belongs by blood - Odo must define himself."

The sublime Edith Wharton (1862 - 1937), the first woman awarded the Pulitzer Prize in Literature, in 1921, had a front row seat to New York's Gilded Age. As a daughter of great wealth she was able to indulge her love of houses, writing, and Italy. After her first novel, The Valley of Decision, Wharton wrote The House of Mirth, The Custom of the Country, Ethan Frome, The Age of Innocence (Pulitzer Prize), and many other novels, novellas, and short stories. She also wrote extensively about architecture and home design and her travels in Europe.