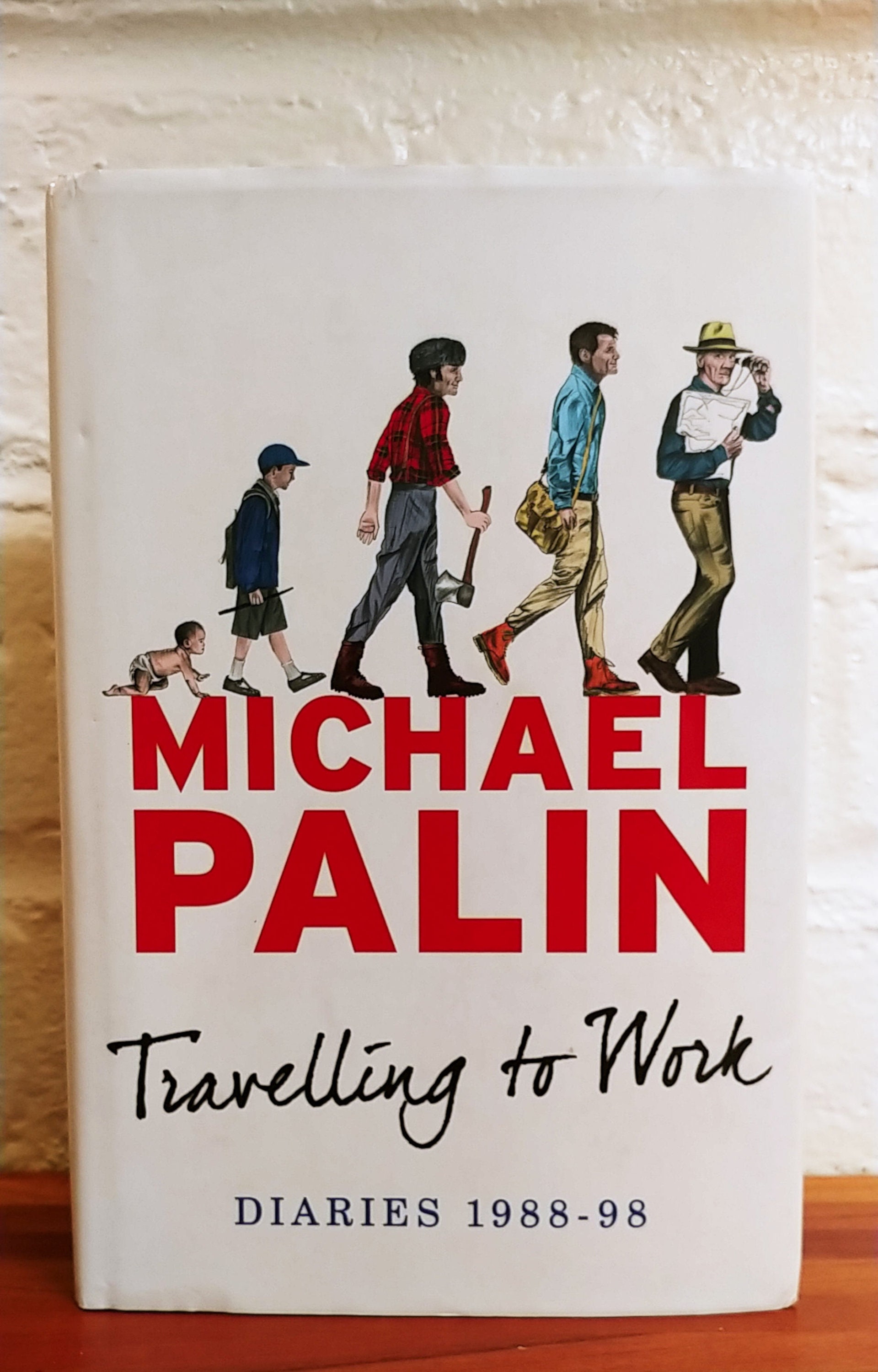 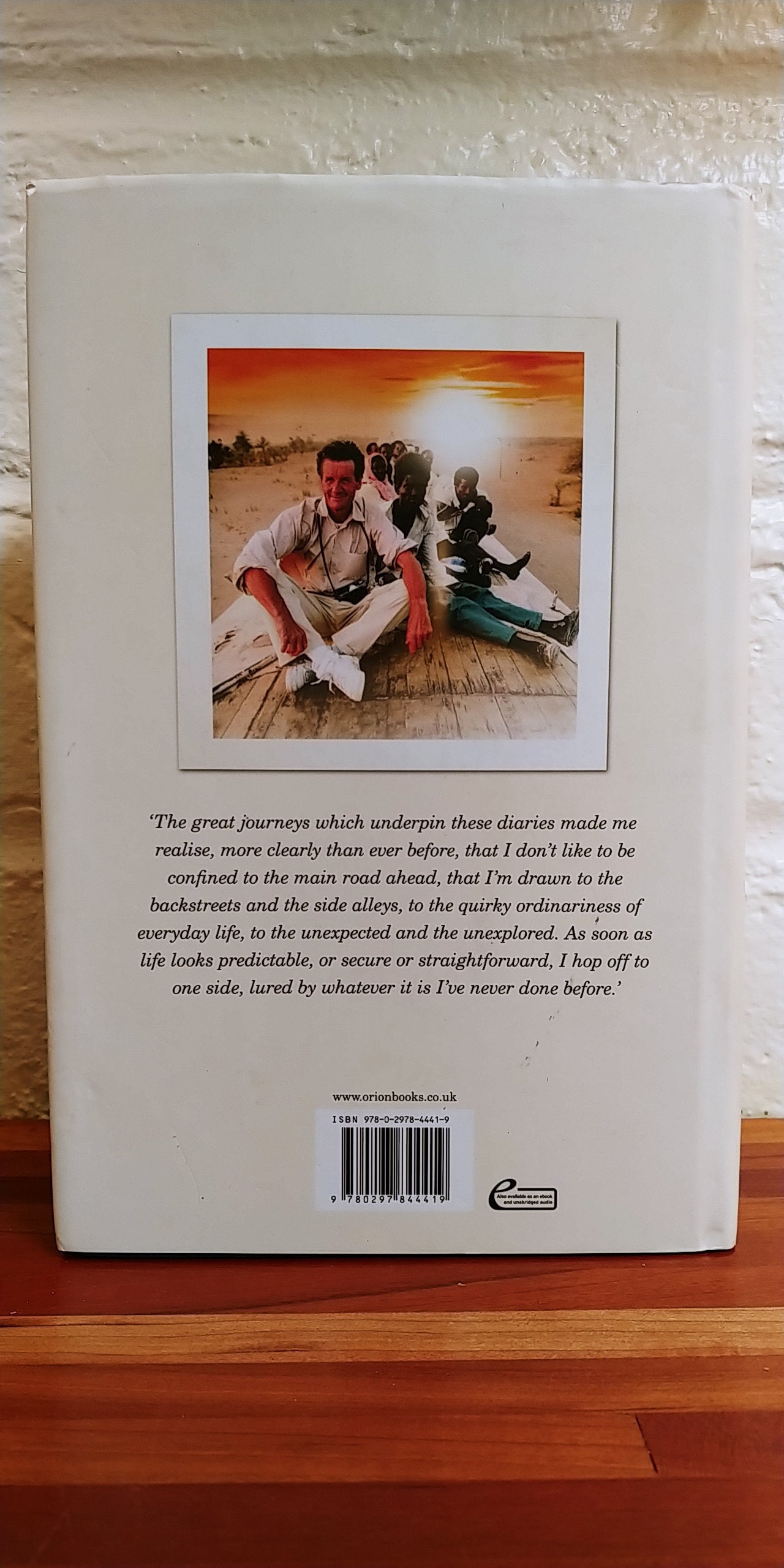 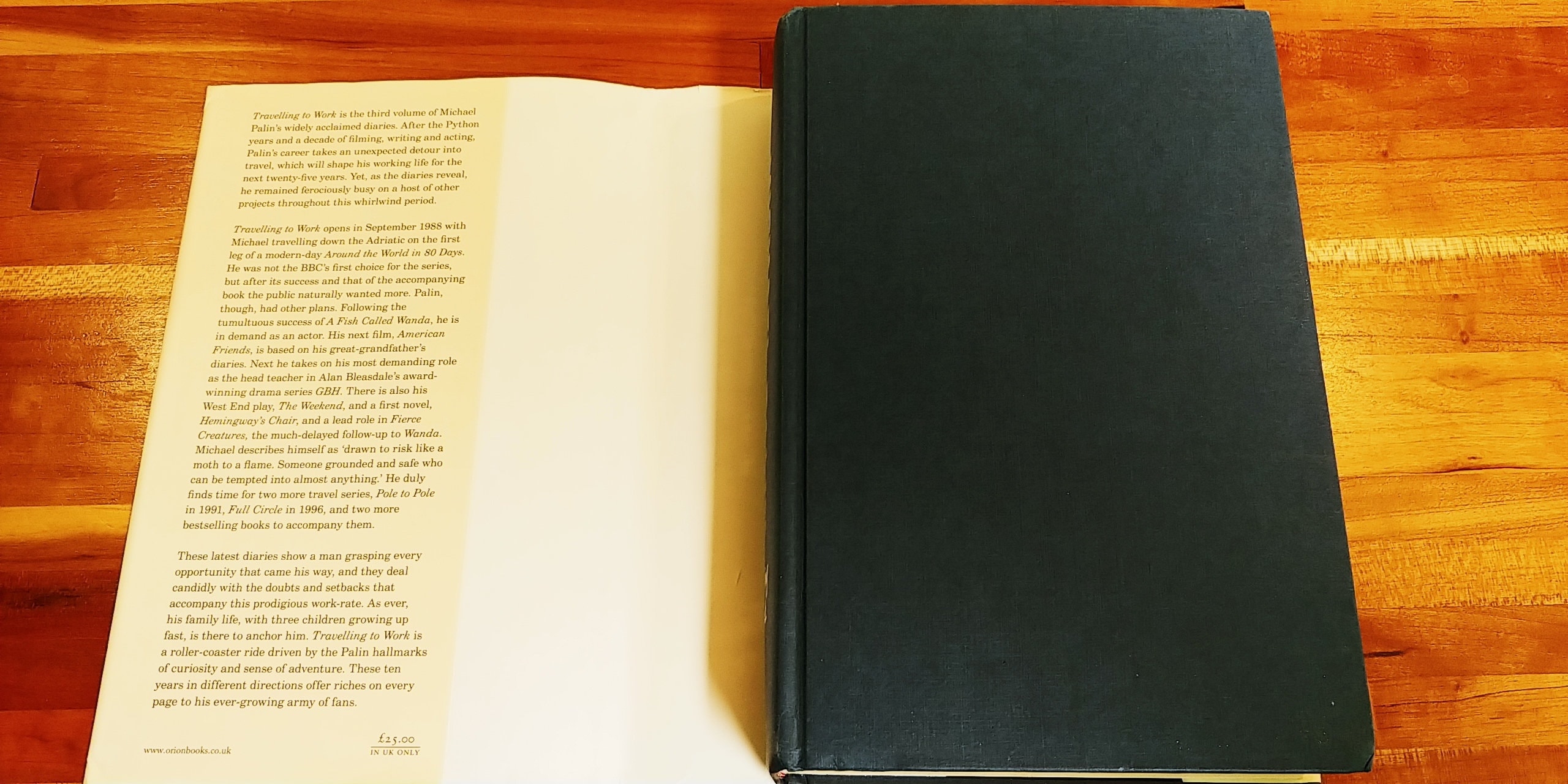 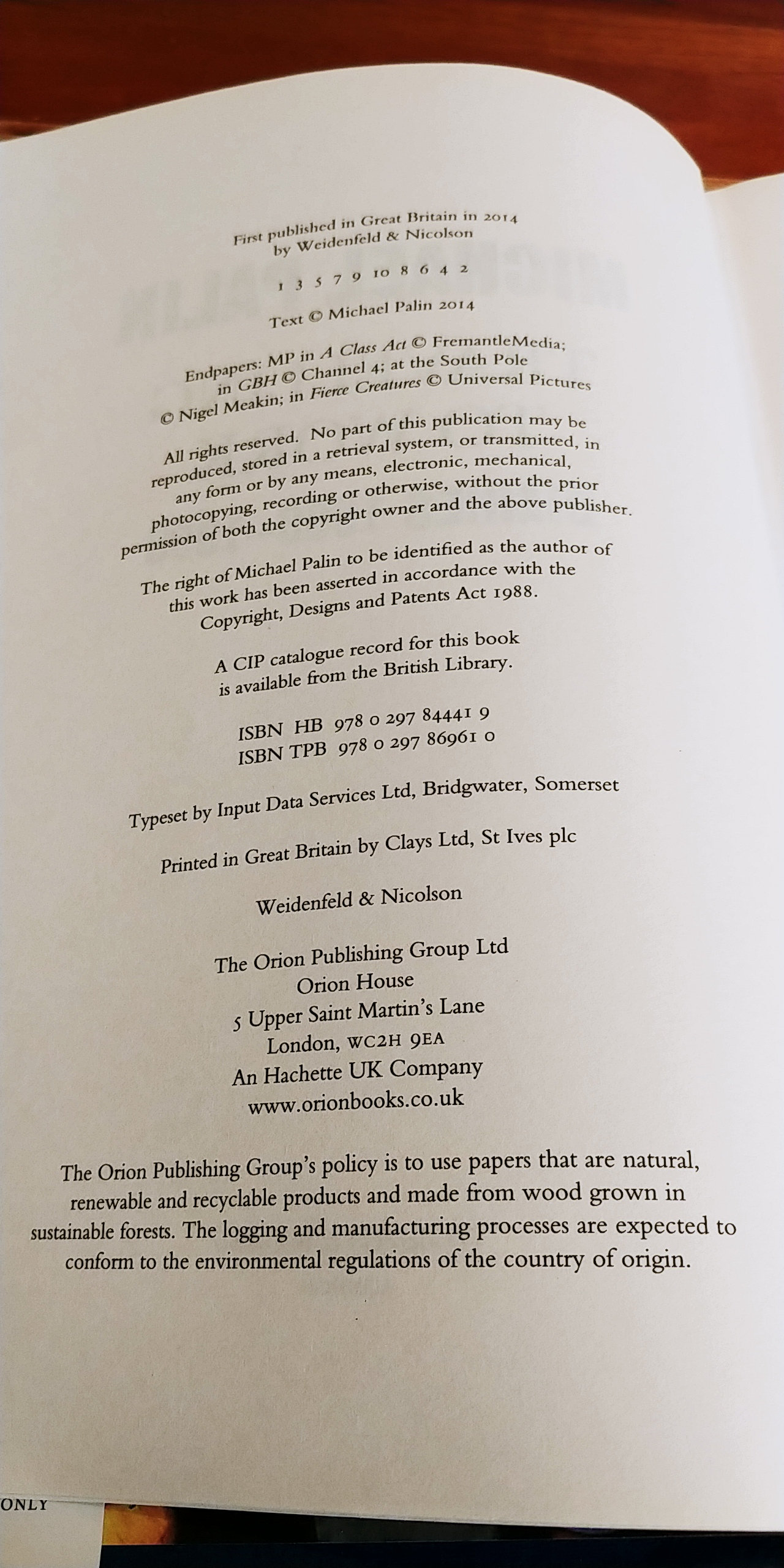 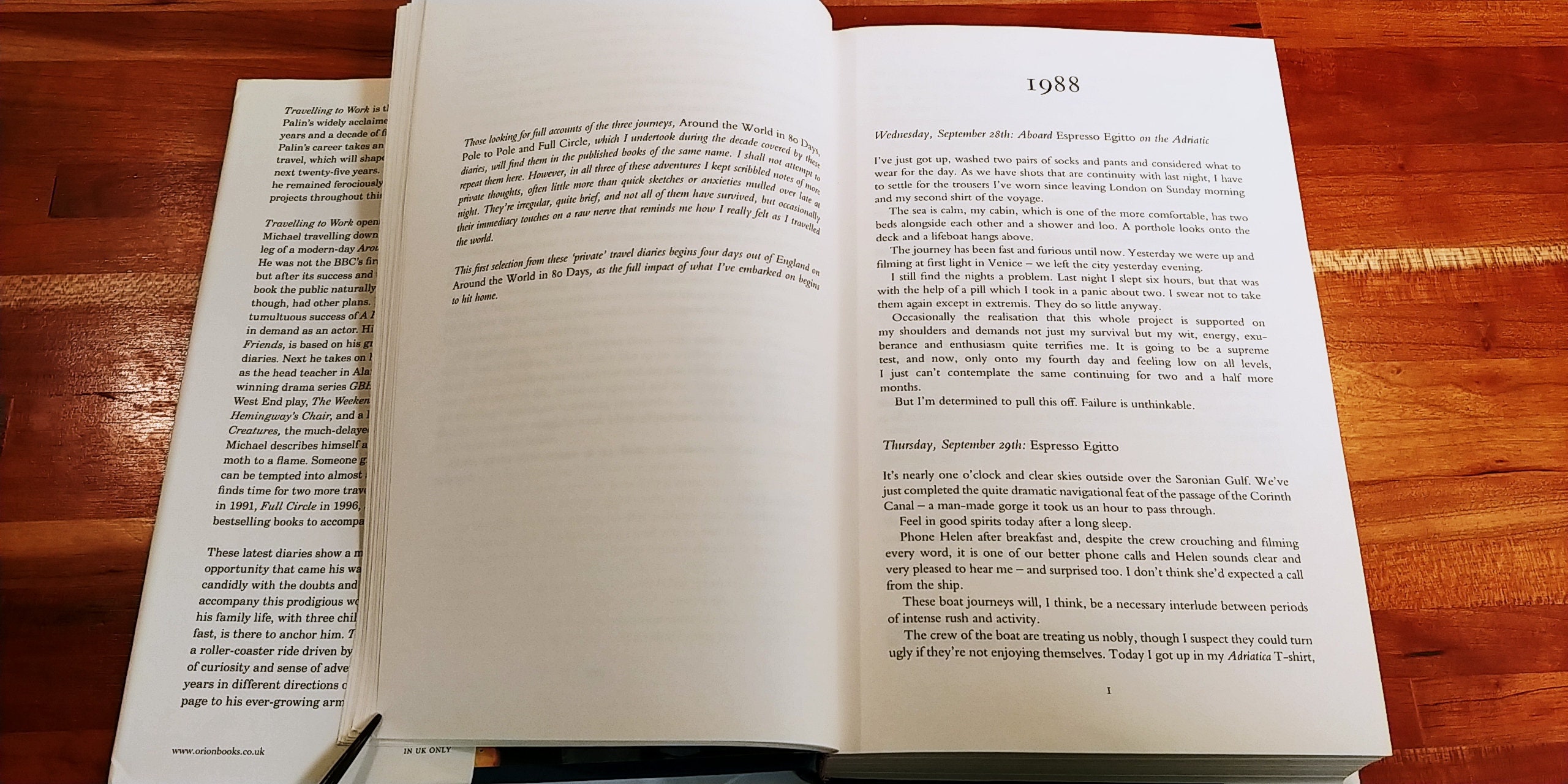 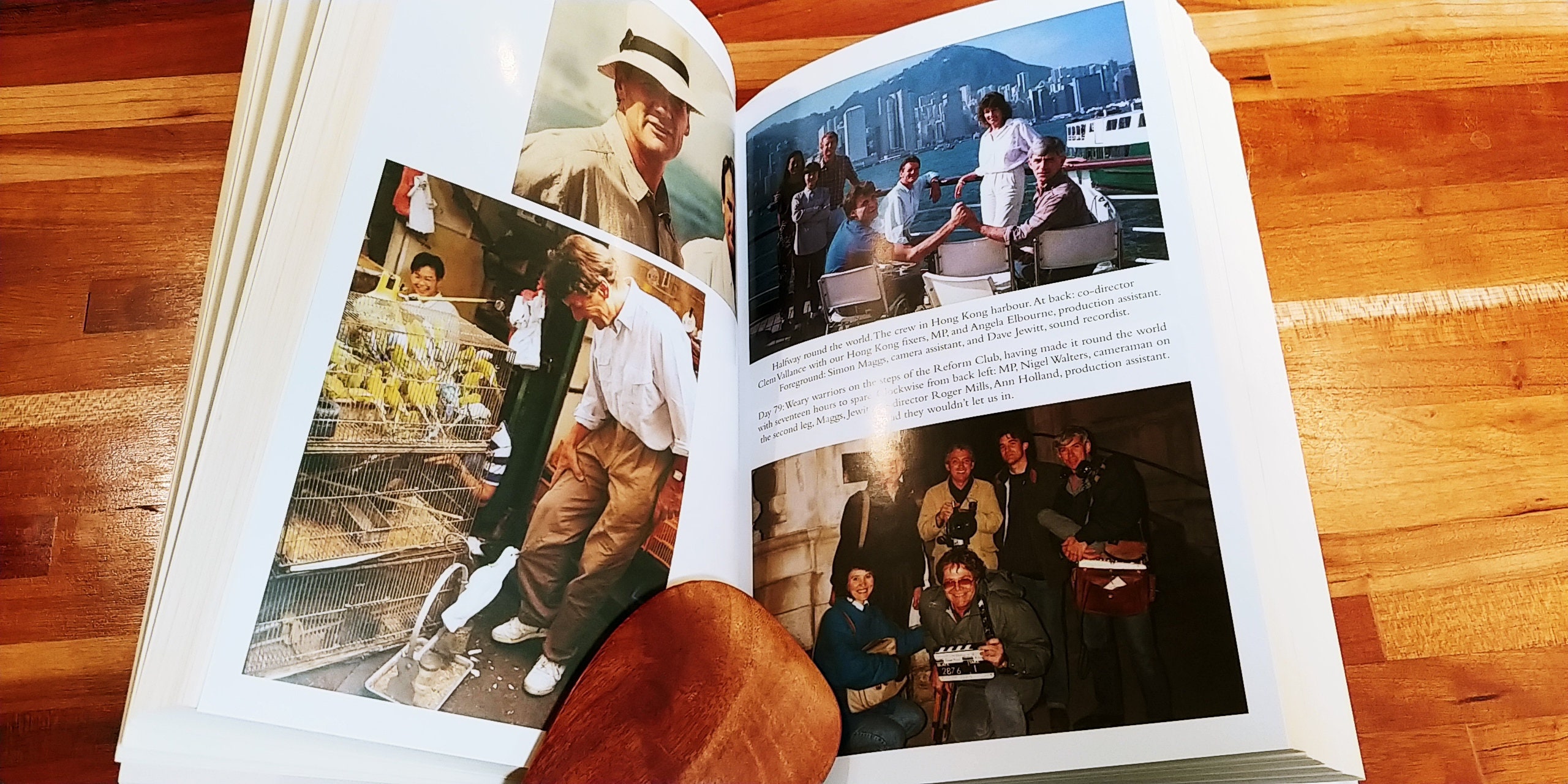 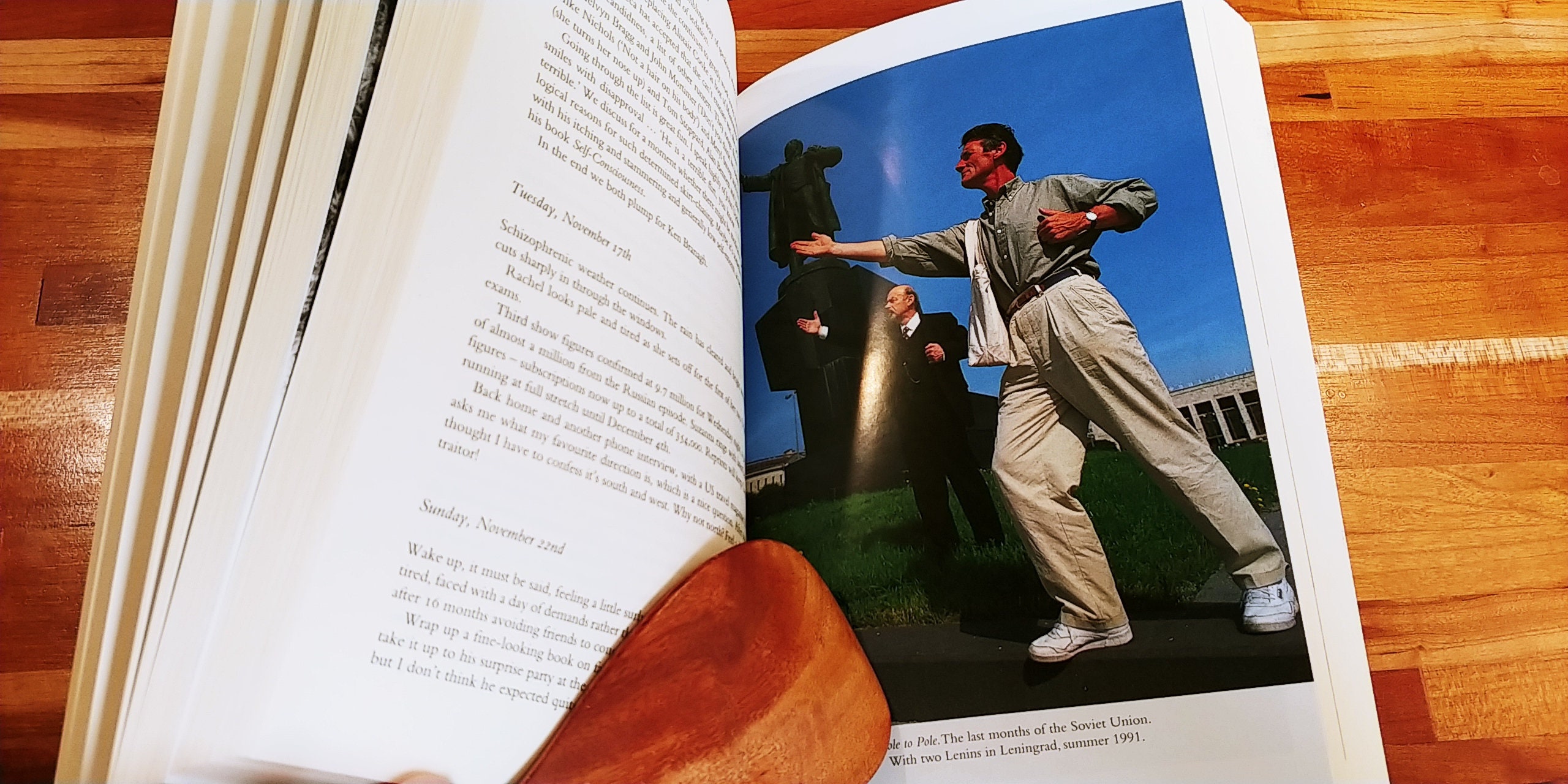 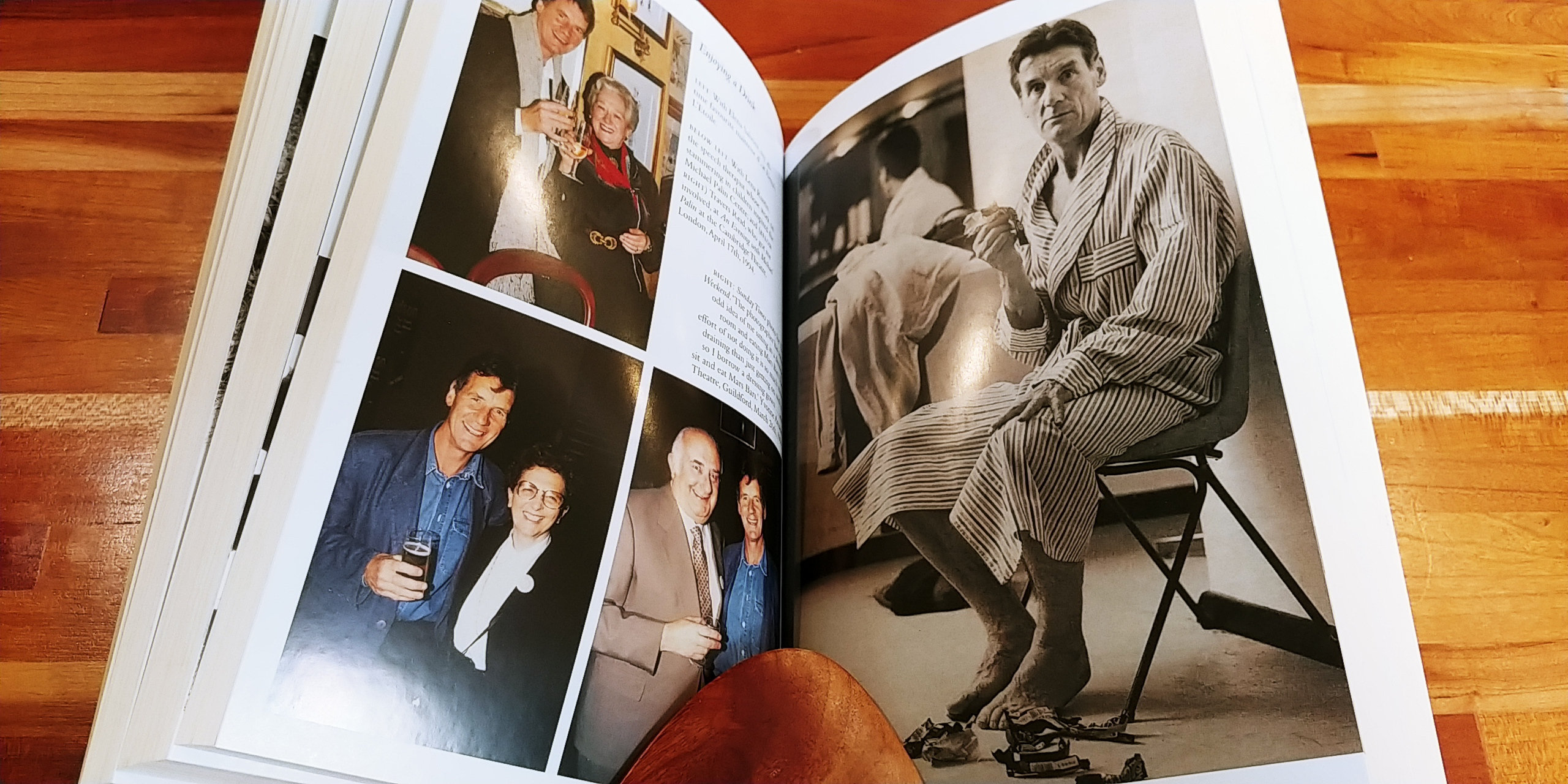 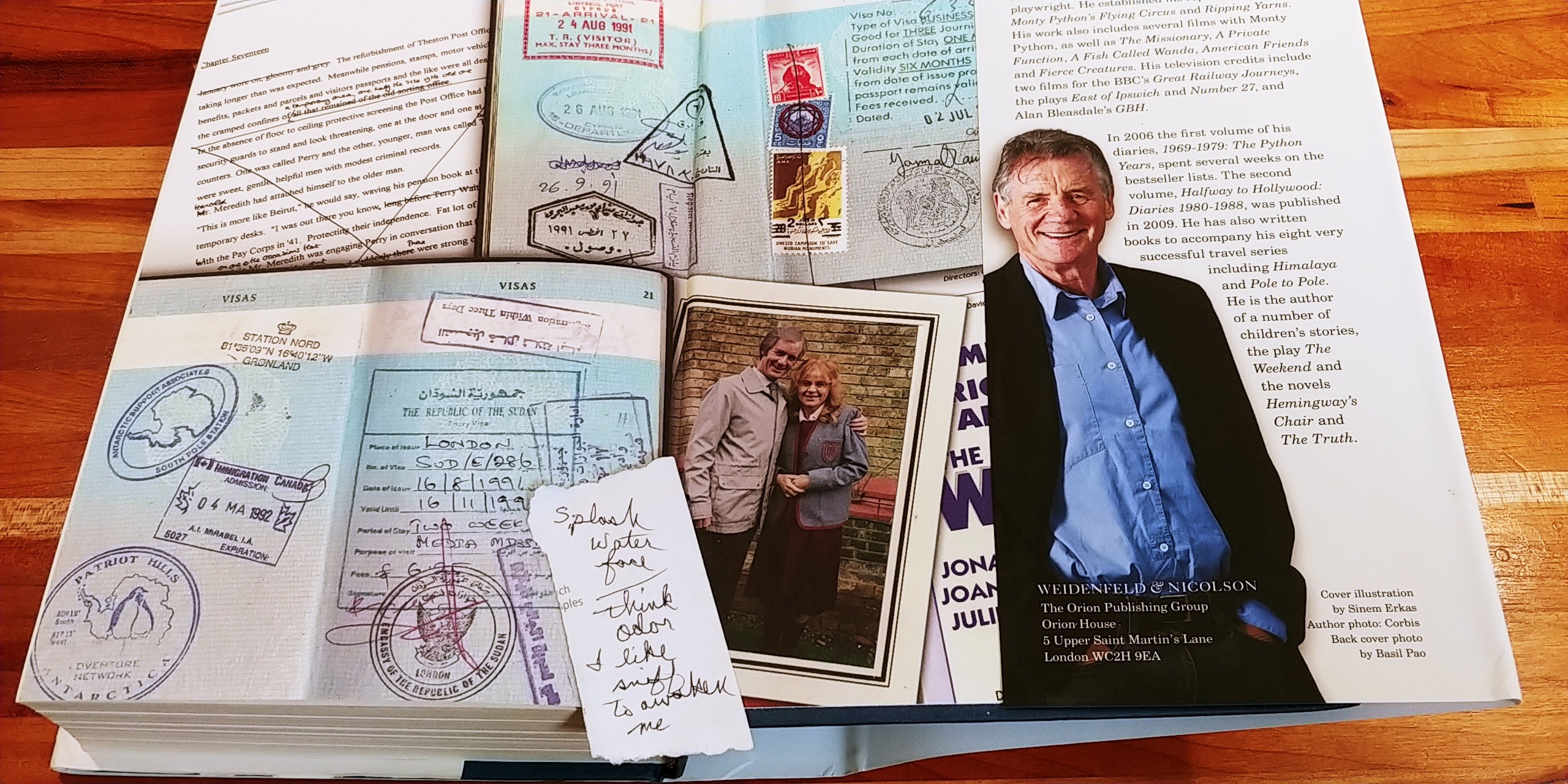 "Travelling to Work is the third volume of Michael Palin's widely acclaimed diaries. After the Python years and a decade of filming, writing and acting, Palin's career takes an unexpected detour into travel, which will shape his working life for the next twenty-five years...

1988
Wednesday, September 28th: Aboard Espresso Egitto on the Adriatic

"I've just got up, washing two pairs of socks and pants and considered what to wear for the day. As we have shots that are continuity with last night, I have to settle for the trousers I've worn since leaving London on Sunday morning and my second shirt of the voyage.

"The sea is calm, my cabin, which is one of the more comfortable, has two beds alongside each other and a shower and loo. A porthole looks onto the deck and a lifeboat hangs above.

"The journey has been fast and furious until now. Yesterday we were up and filming at first light in Venice - we left the city yesterday evening.

"I still find the nights a problem. Last night I slept six hours, but that was with the help of a pill which I took in a panic about two. I swear not to take them again except in extremis. They do so little anyway.

"Occasionally the realisation that this whole project is supported on my shoulders and demands not just my survival but my wit, energy, exuberance and enthusiasm quite terrifies me. It is going to be a supreme test, and now, only onto my fourth day and feeling low on all levels, I just can't contemplate the same continuing for two a half more months.

"But I'm determined to pull this off. Failure is unthinkable."

Inside the book was an interesting piece of ephemera: A small piece of paper torn into a rectangle, possibly for use as a bookmark, since that's what it was doing in the book, with the following handwritten notes: