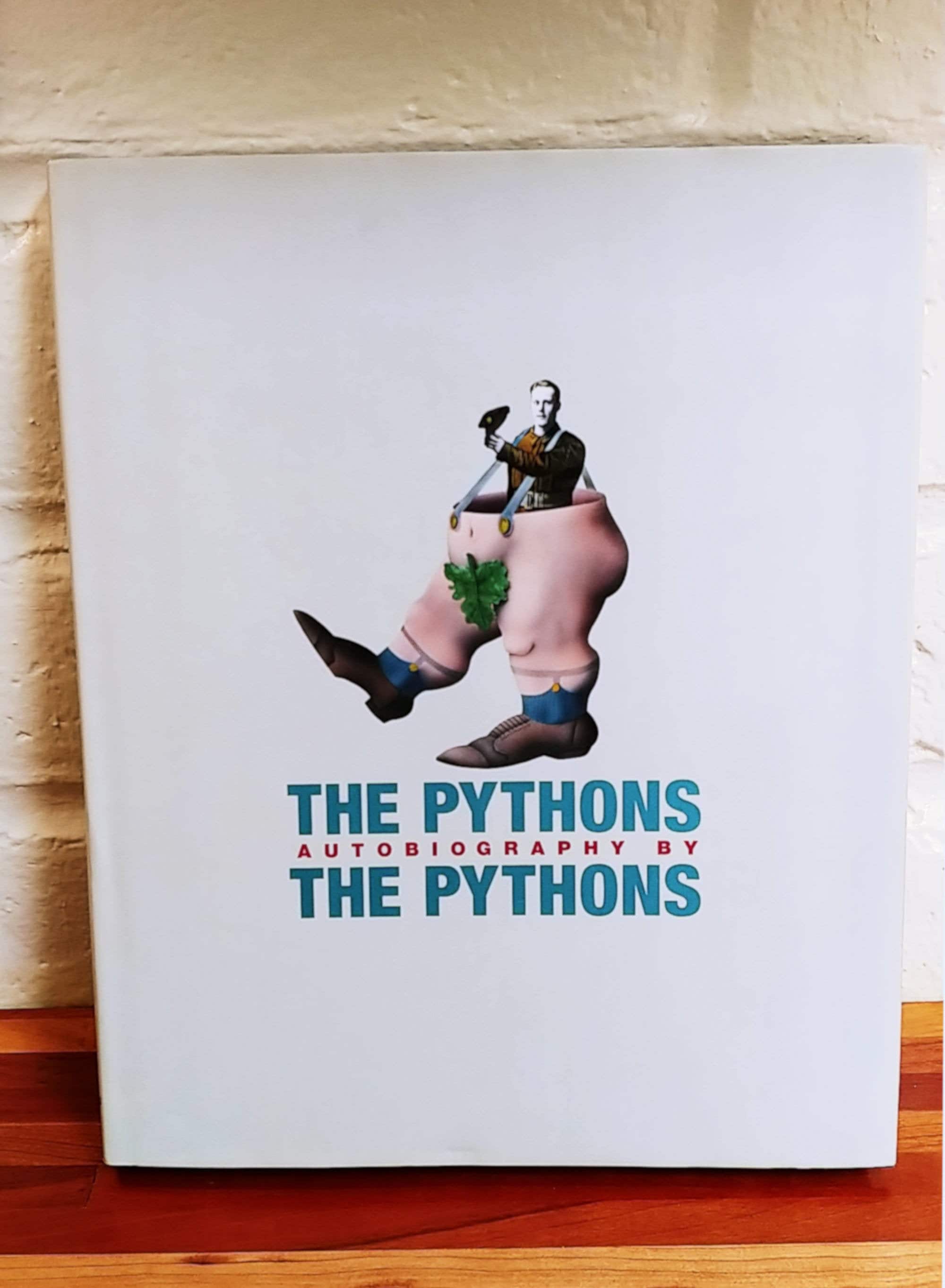 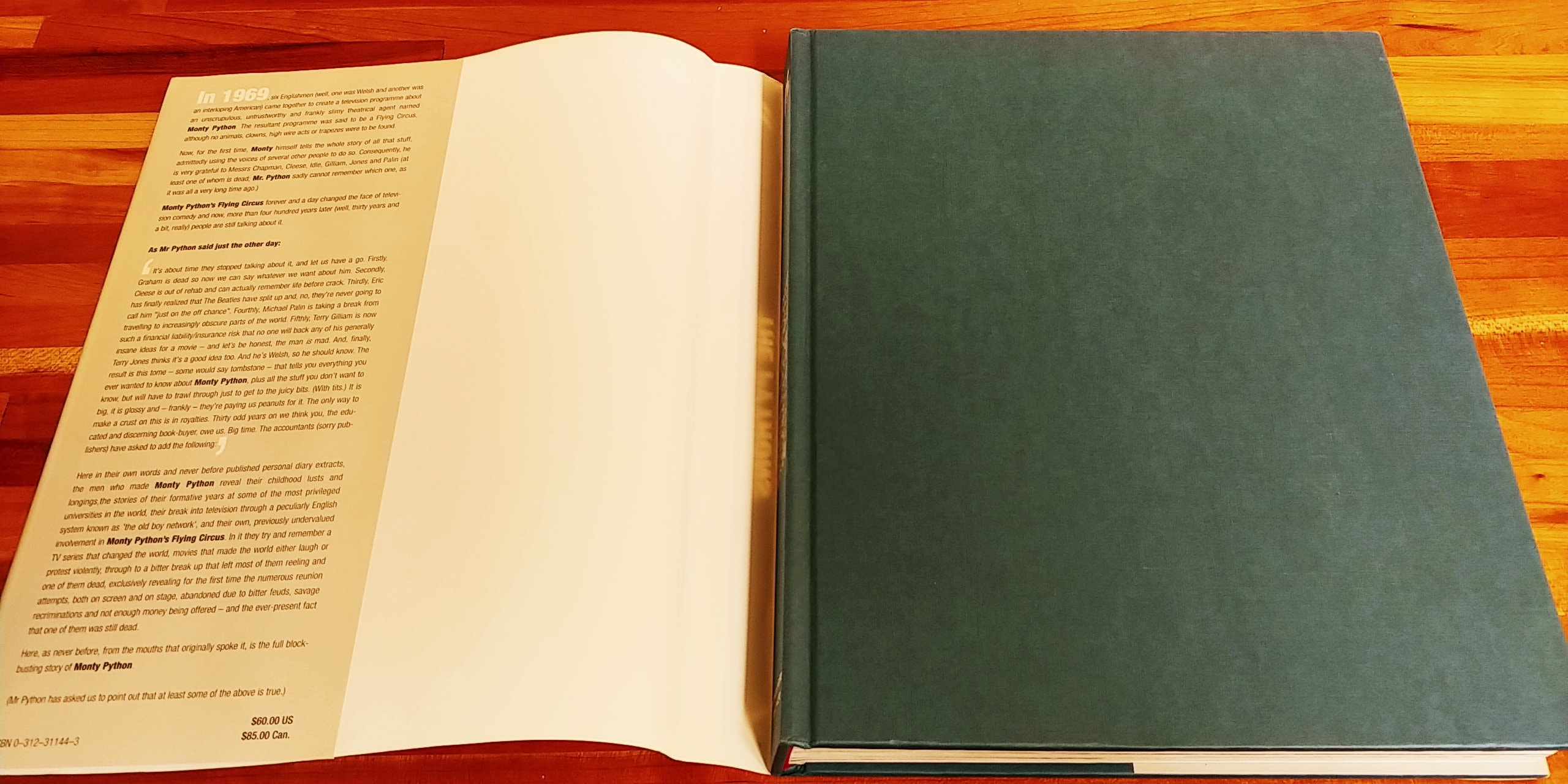 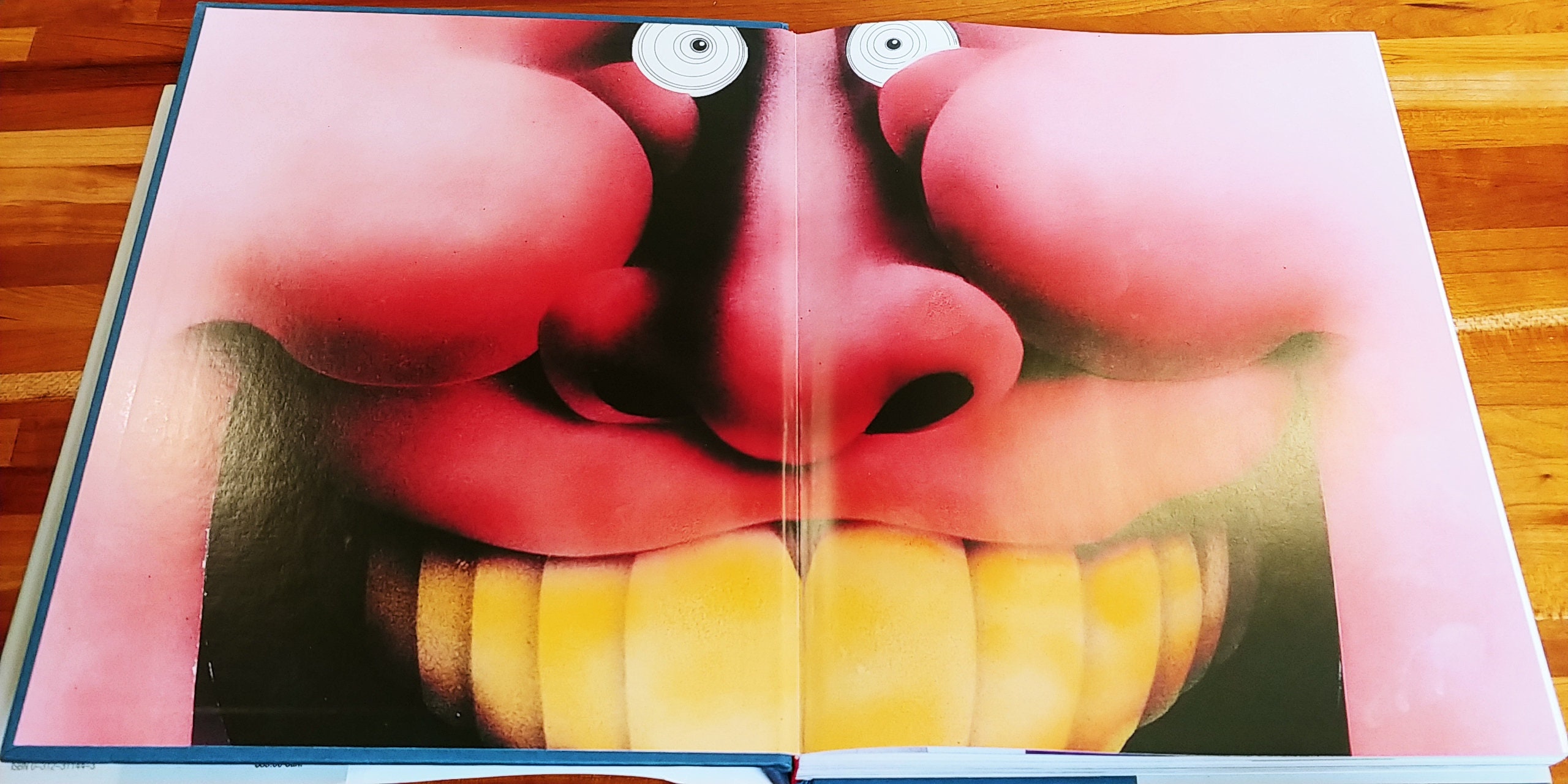 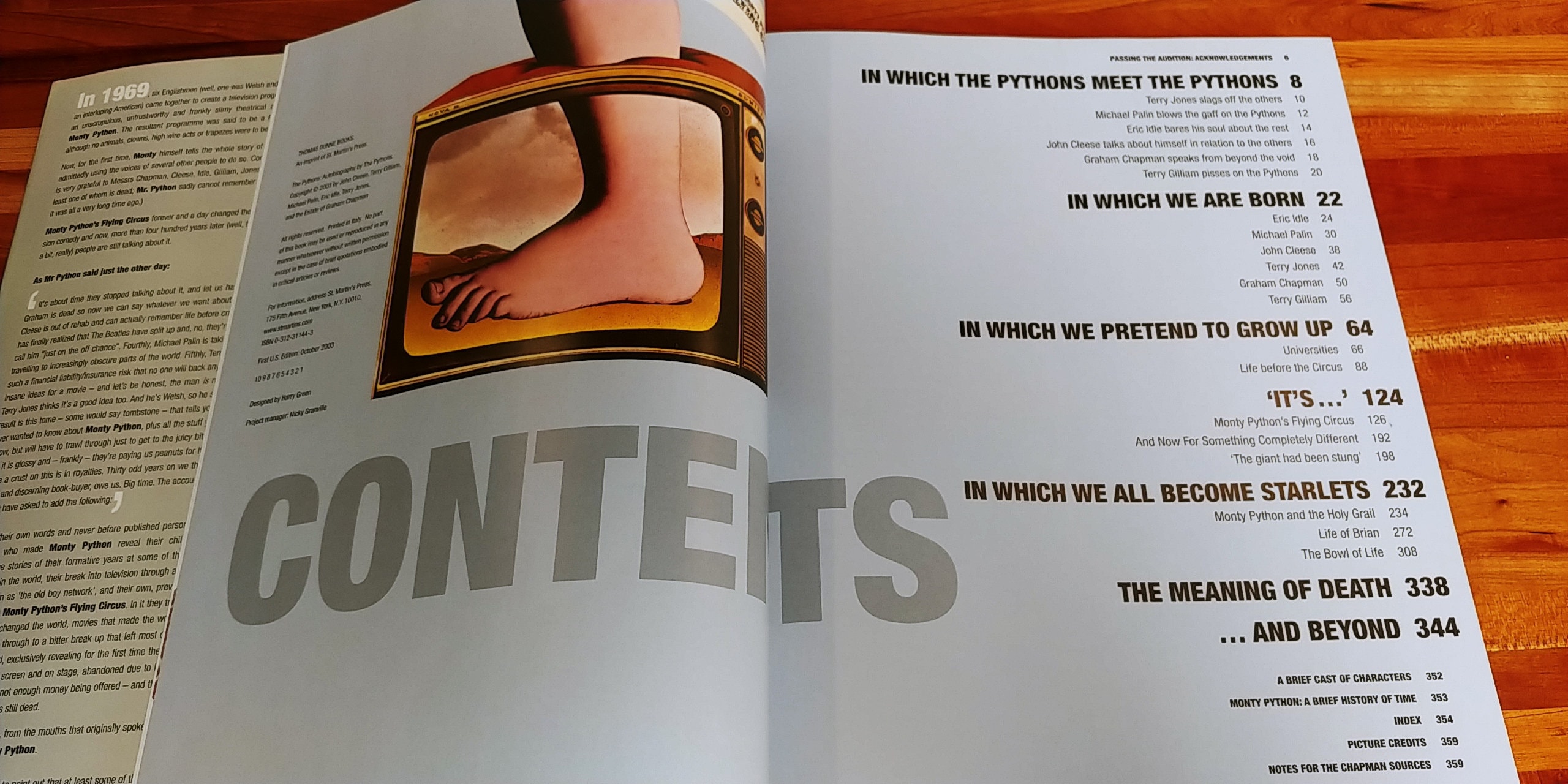 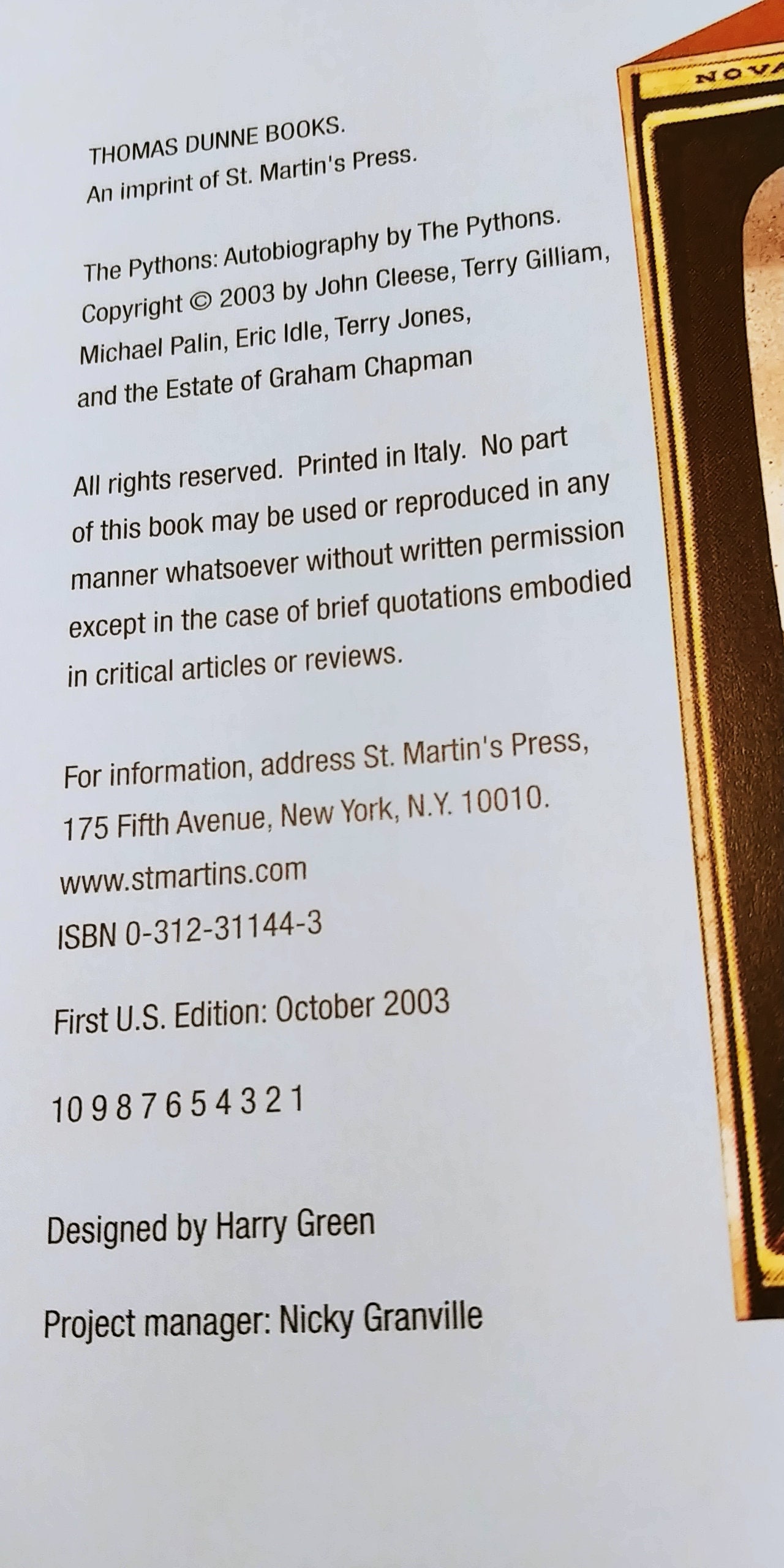 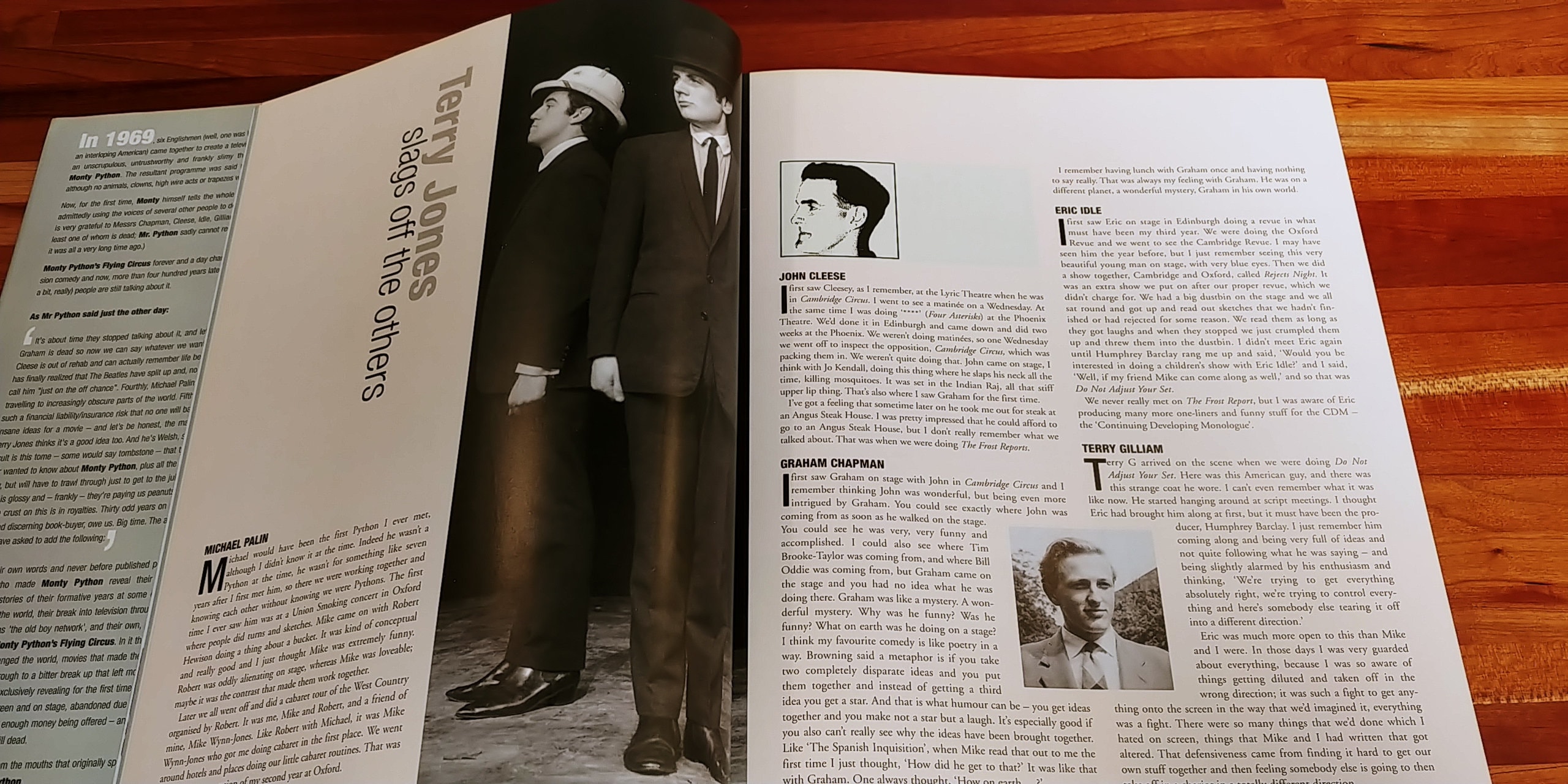 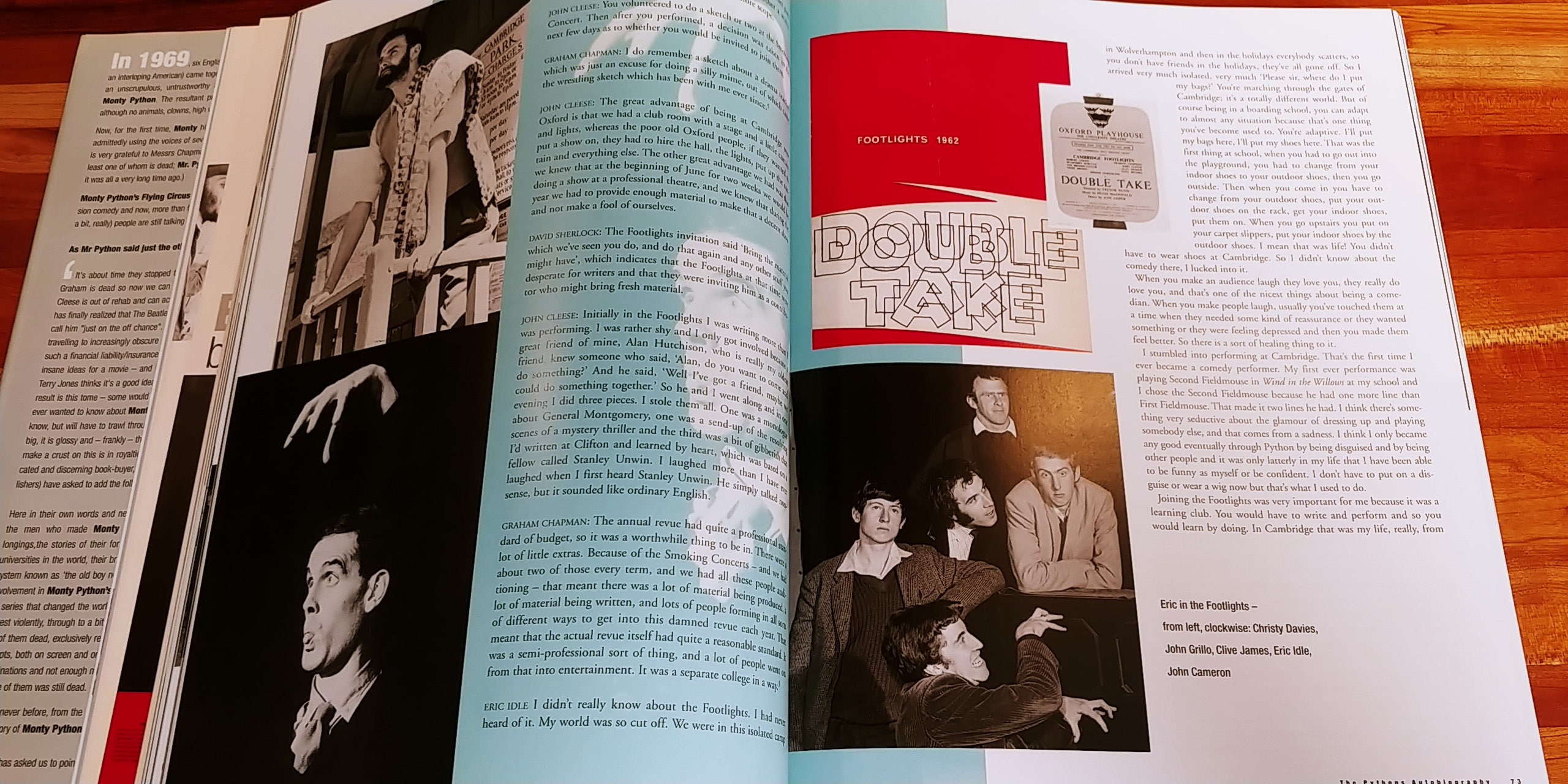 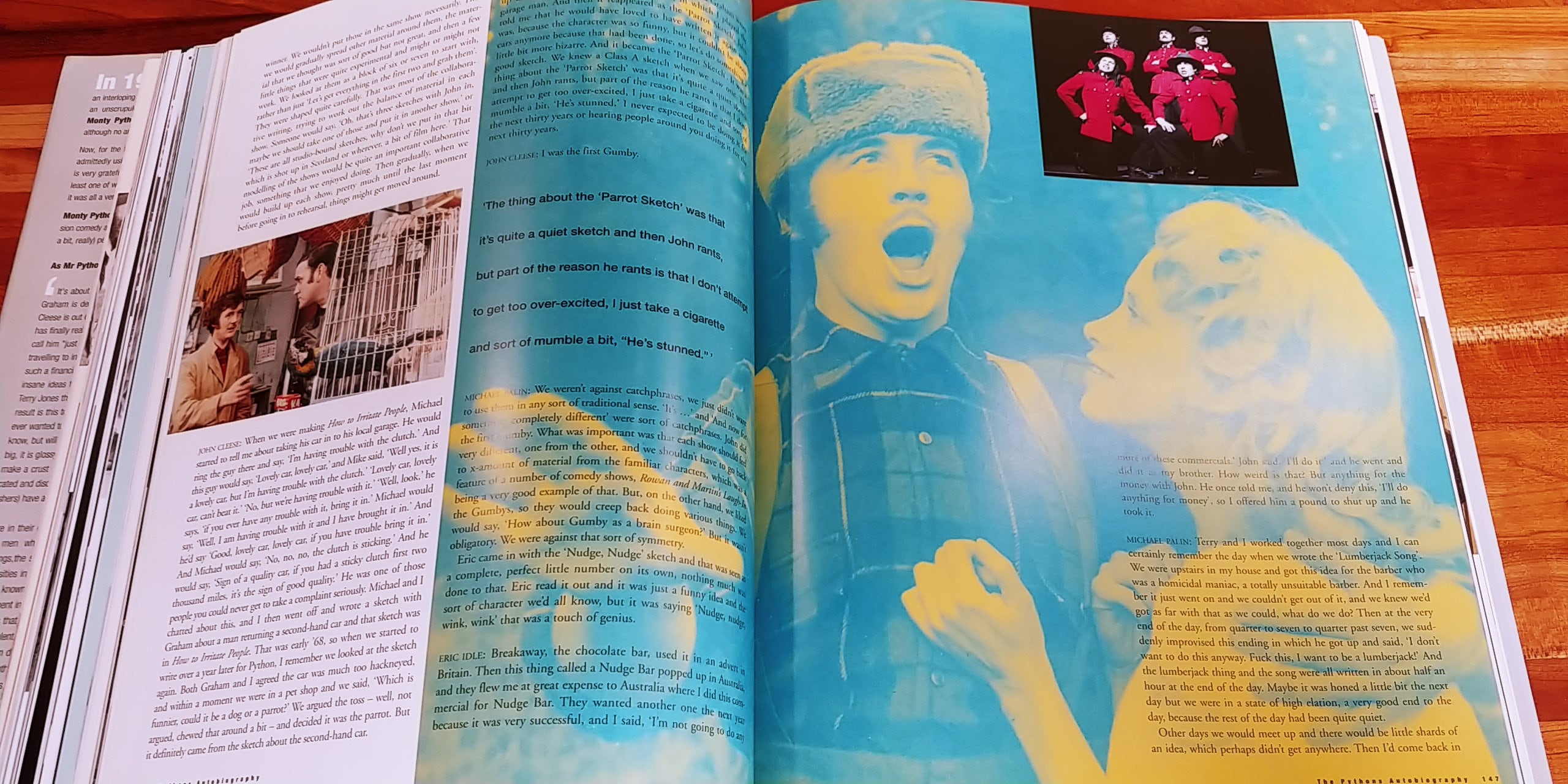 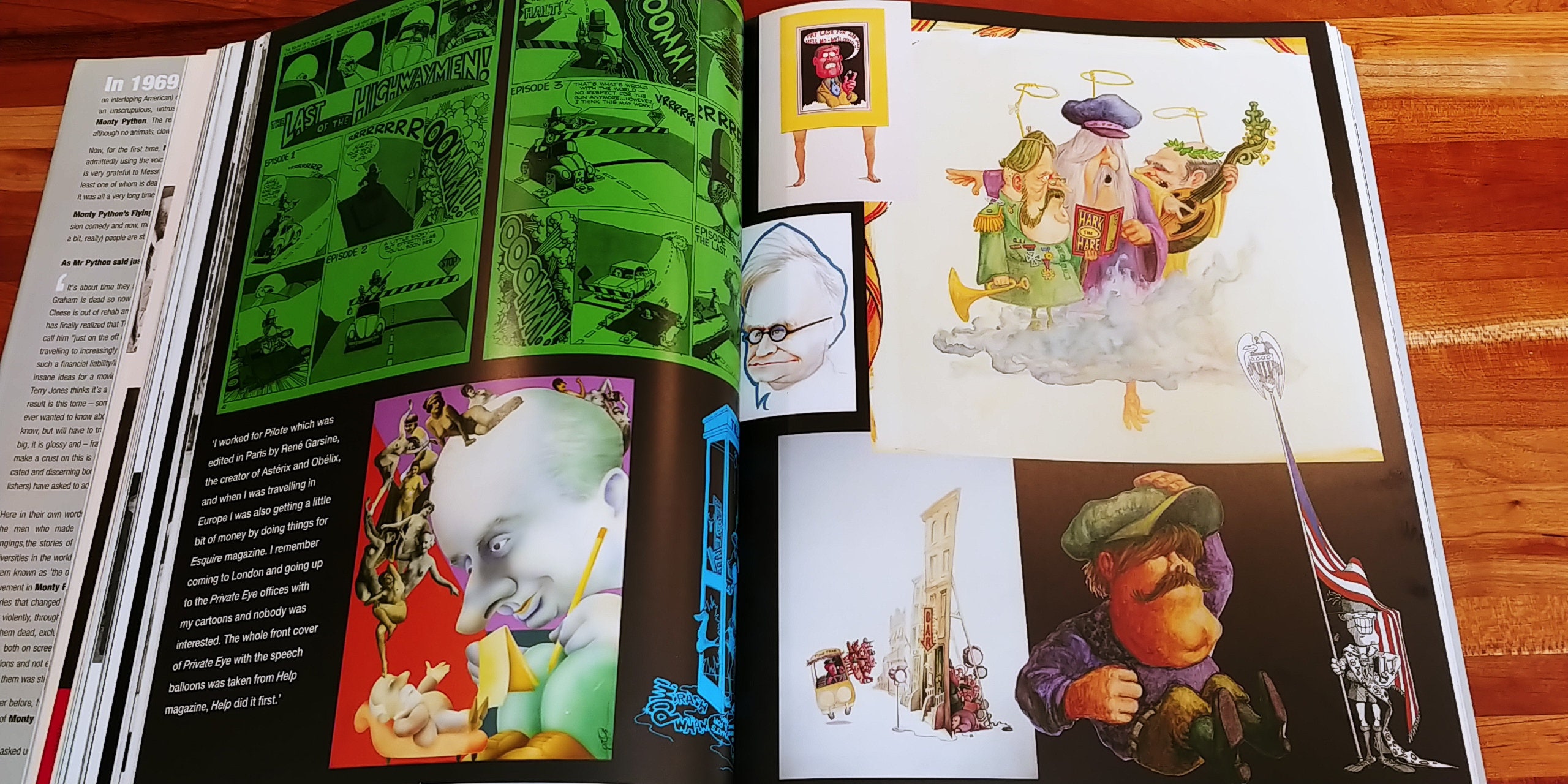 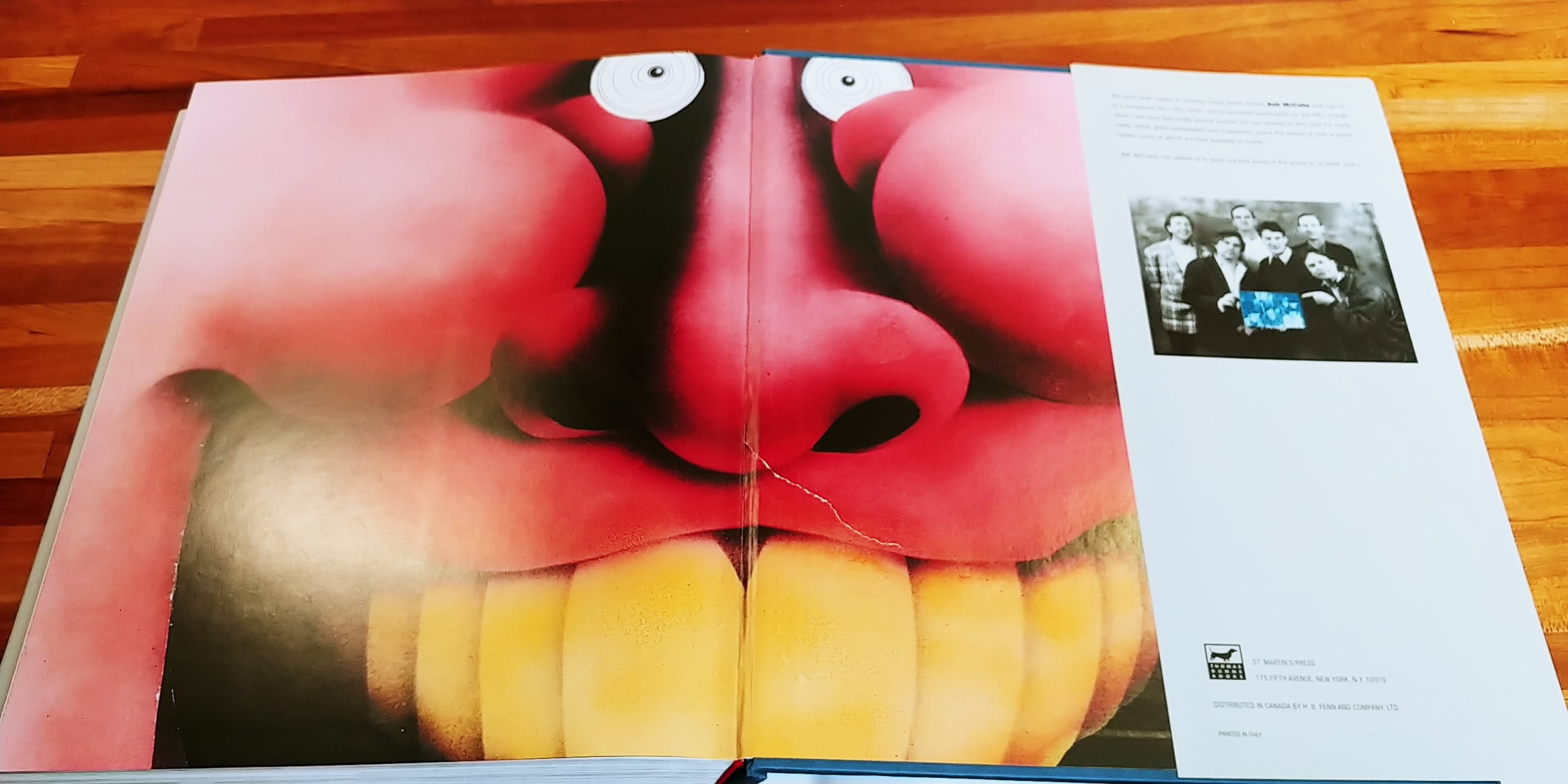 Now for something completely different!

"In 1969, six Englishmen (well, one was Welsh and another was an interloping American) came together to create a television programme about an unscrupulous, untrustworthy and frankly slimy theatrical agent named Monty Python. The resultant programme was said to be a Flying Circus, although no animals, clowns, high wire acts or trapezes were to be found.

Now, for the first time, Monty himself tells the whole story of all that stuff, admittedly using the voices of several other people to do so. Consequently, he is very grateful to Messrs Chapman, Cleese, Idle, Gilliam, Jones and Palin (at least one of whom is dead; Mr. Python sadly cannon remember which one, as it was all a very long time ago.)

Monty Python Flying Circus forever and a day changed the face of television comedy and now, more than four hundred years later (well, thirty years and a bit, really) people are still talking about it.

As Mr. Python said the other day:

"It's about time they stopped talking about it, and let us have a go. Firstly, Graham is dead so now we can say whatever we want about him. Secondly, Cleese is out of rehab and can actually remember life before crack. Thirdly, Eric has finally realized that The Beatles have split up and, no, they're never going to call him 'just on the off chance'. Fourthly, Michael Palin is taking a break from travelling to increasingly obscure parts of the world. Fifthly, Terry Gilliam is now such a financial liability/insurance risk that no one will back any of his generally insane ideas for a movie - and let's be honest, the man is mad. And, finally, Terry Jones thinks it's a good ideal too. And he's Welsh, so he should know. The result is this tome - some would say tombstone - that tells you everything you ever wanted to know about Monty Python, plus all the stuff you don't want to know, but will have to trawl through just to get to the juicy bits..."

If you loved Monty Python, or, rather, have no idea what it is/who they are but heard Graham Chapman is dead and are curious, buy this book.

Condition*: Near Fine/Very Good. Dust jacket: Mild shelf wear, surface scratch on back. Inside: Short crease of back endpaper.