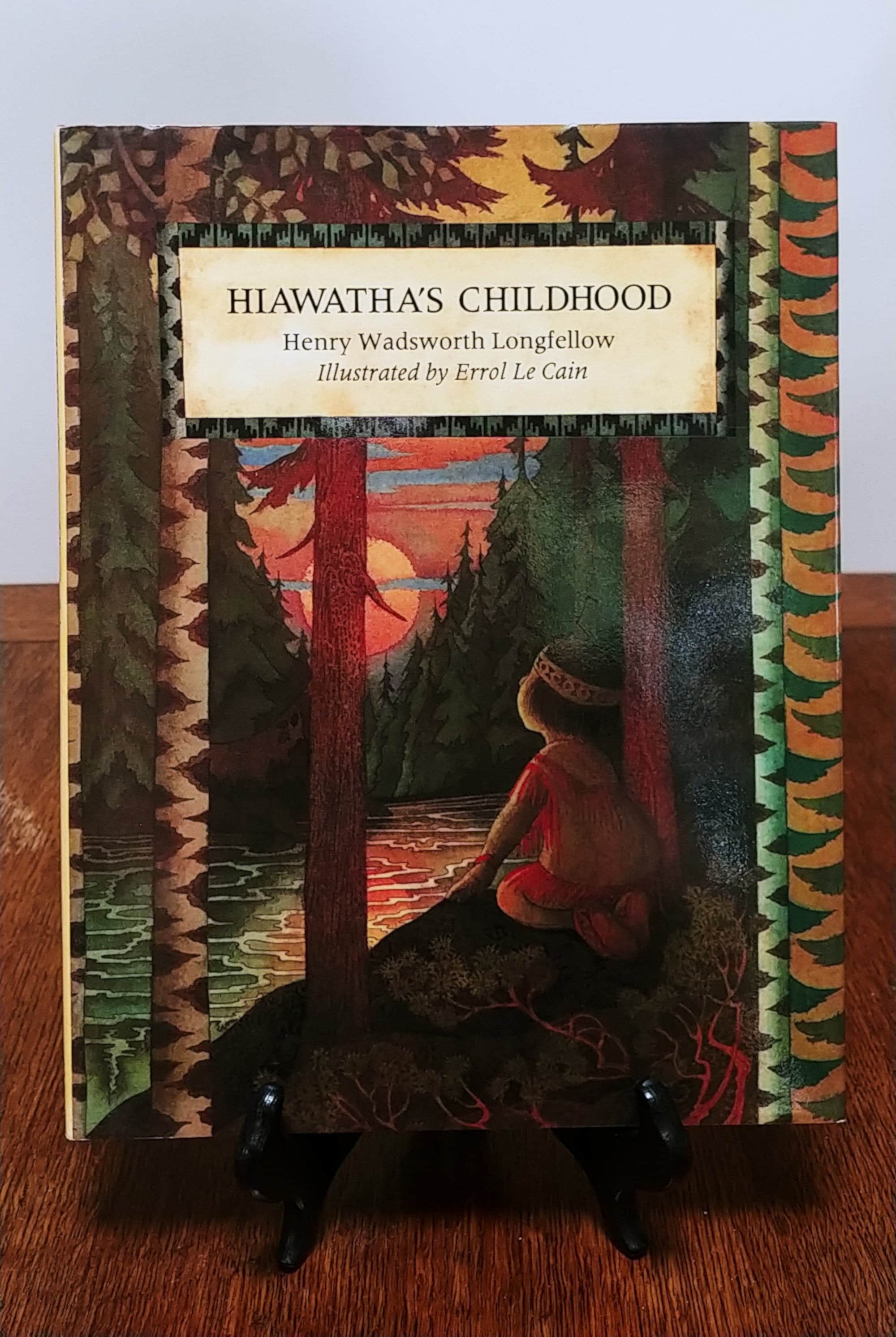 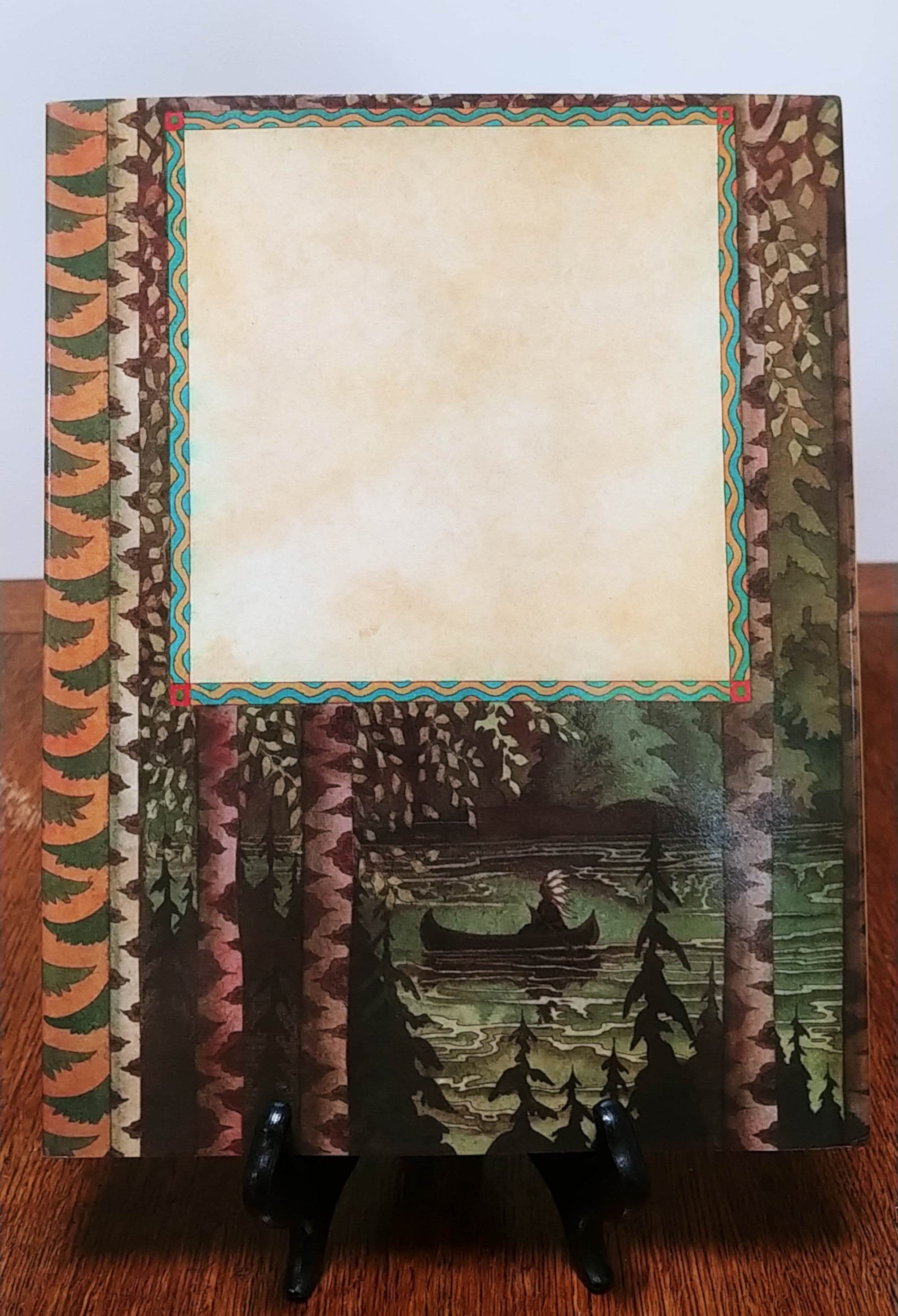 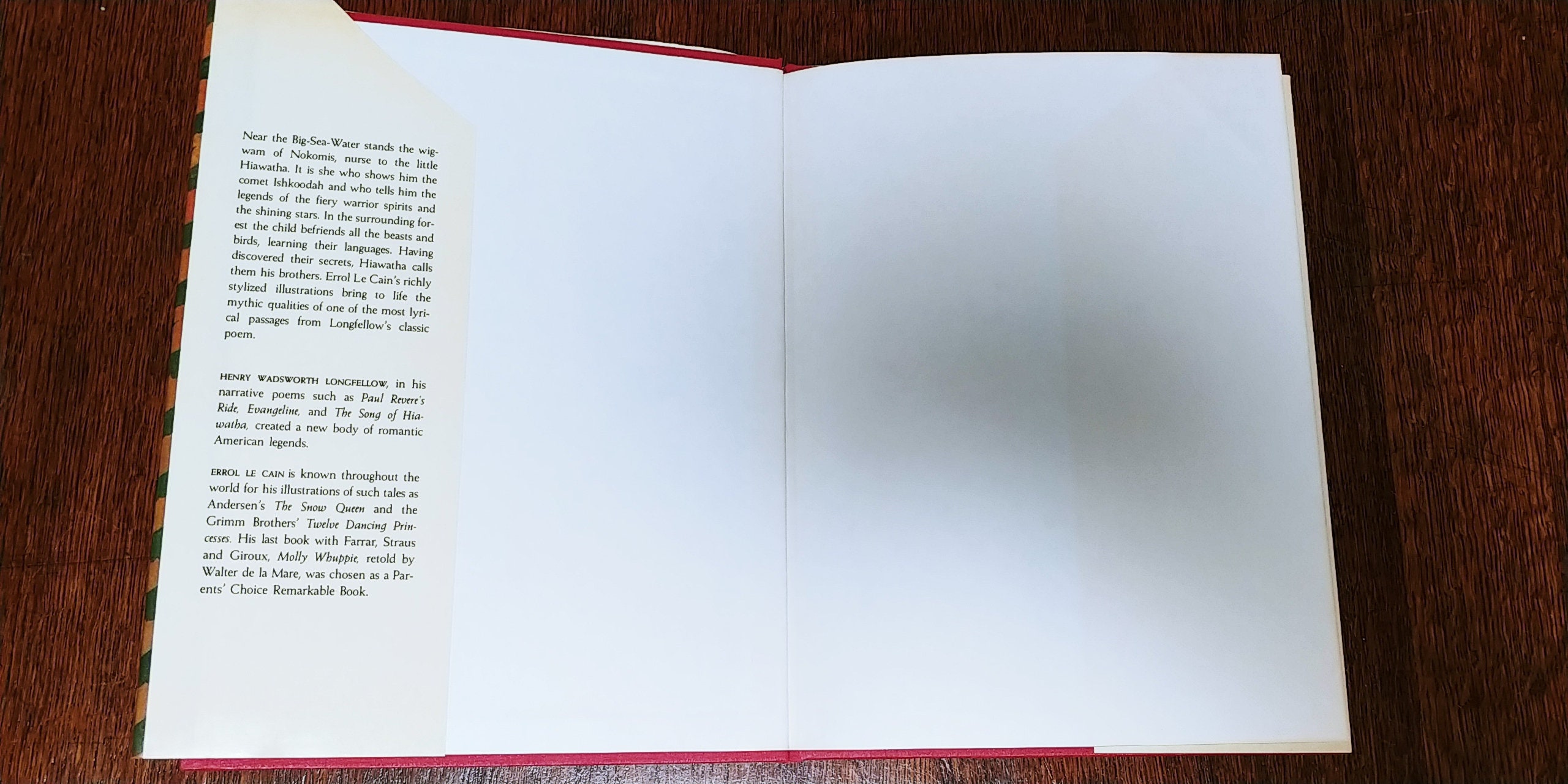 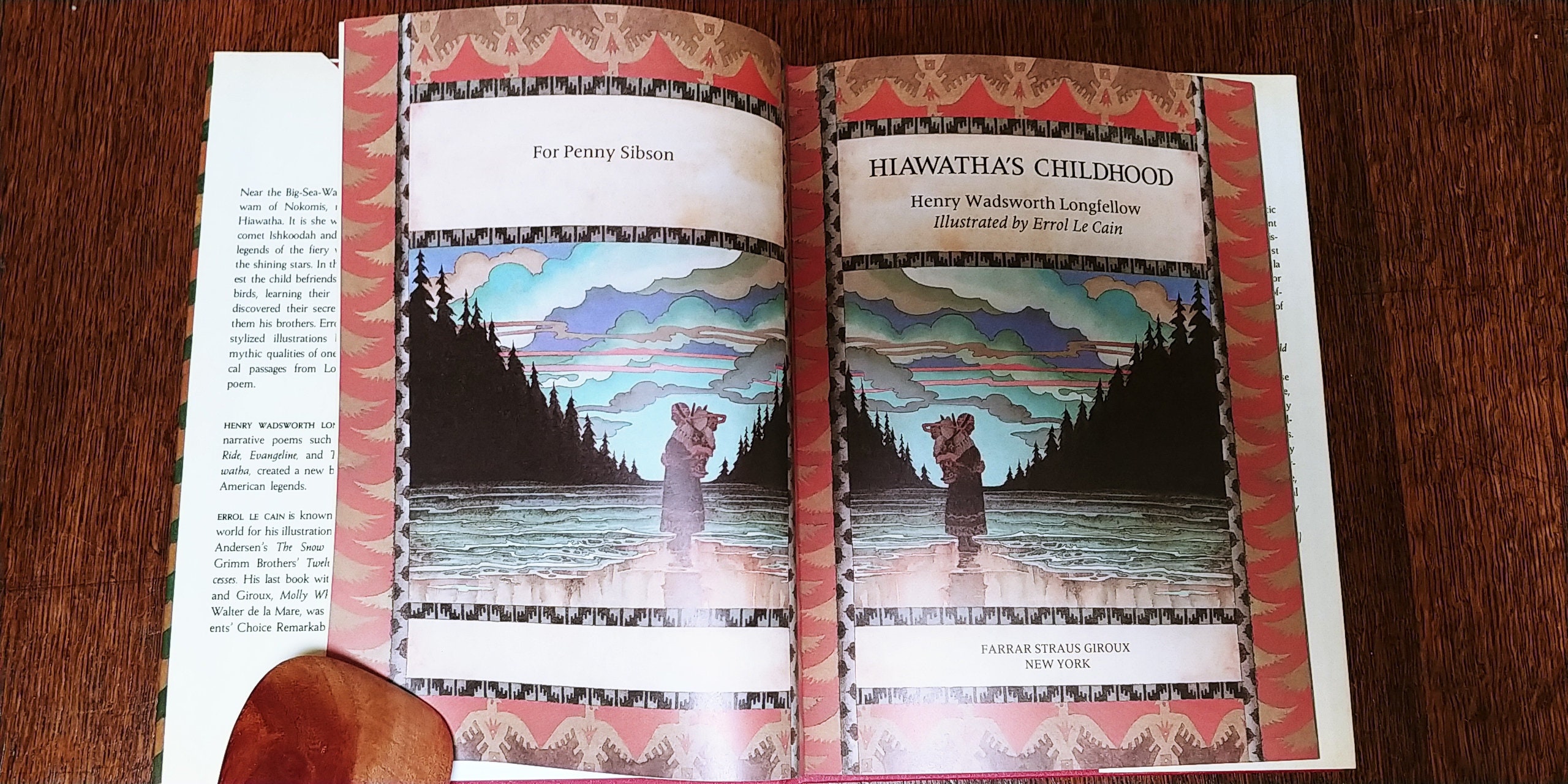 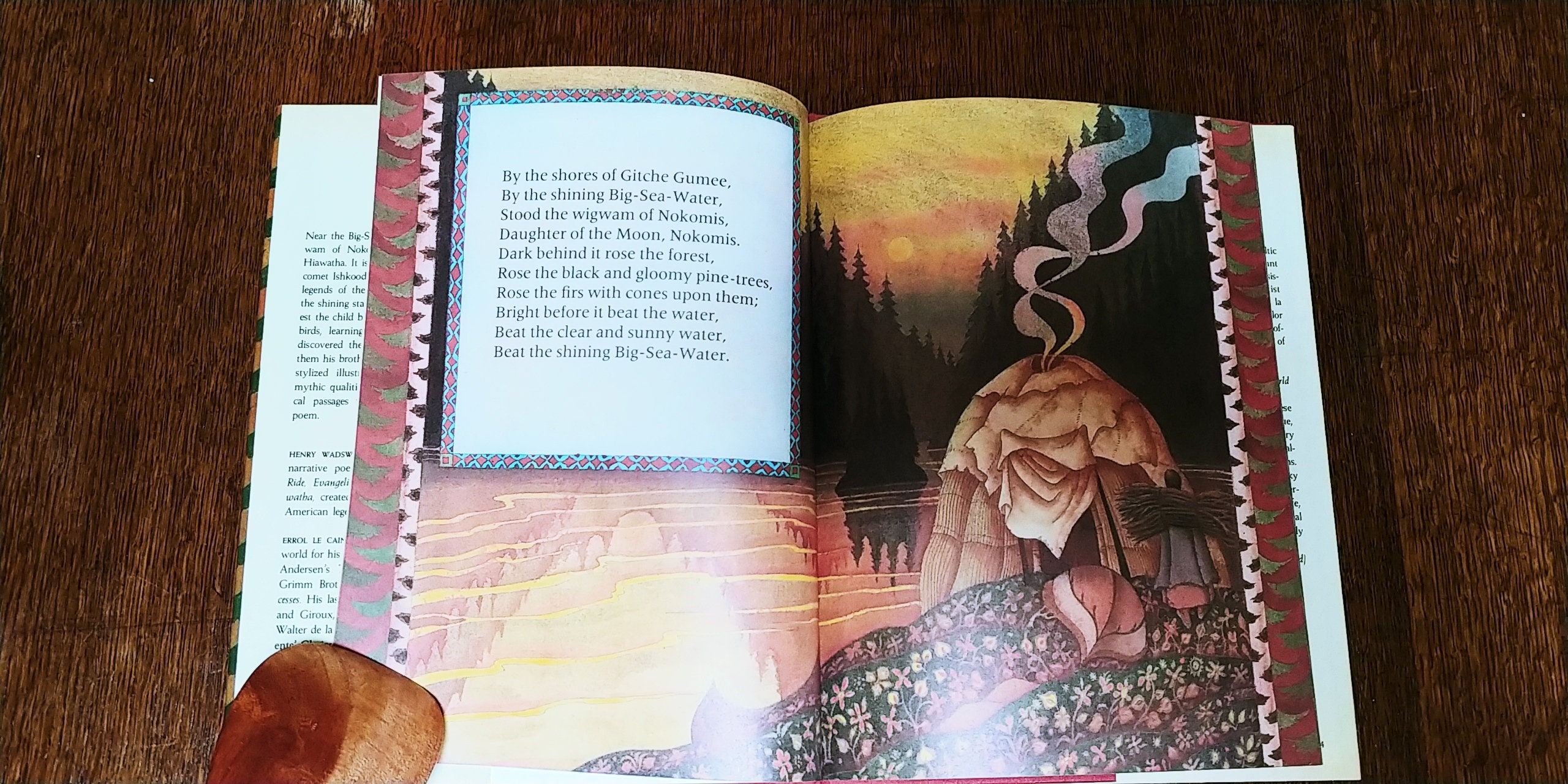 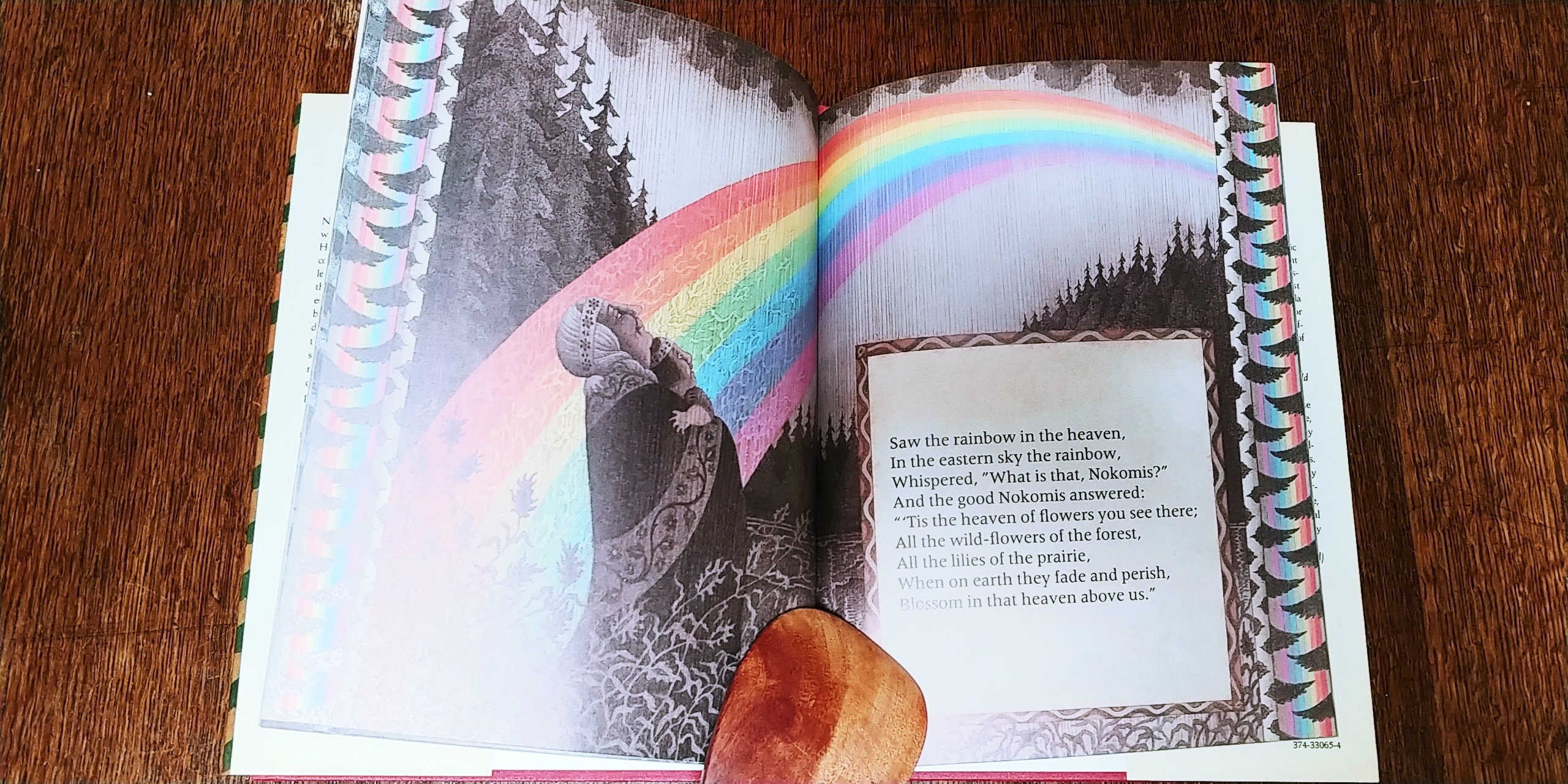 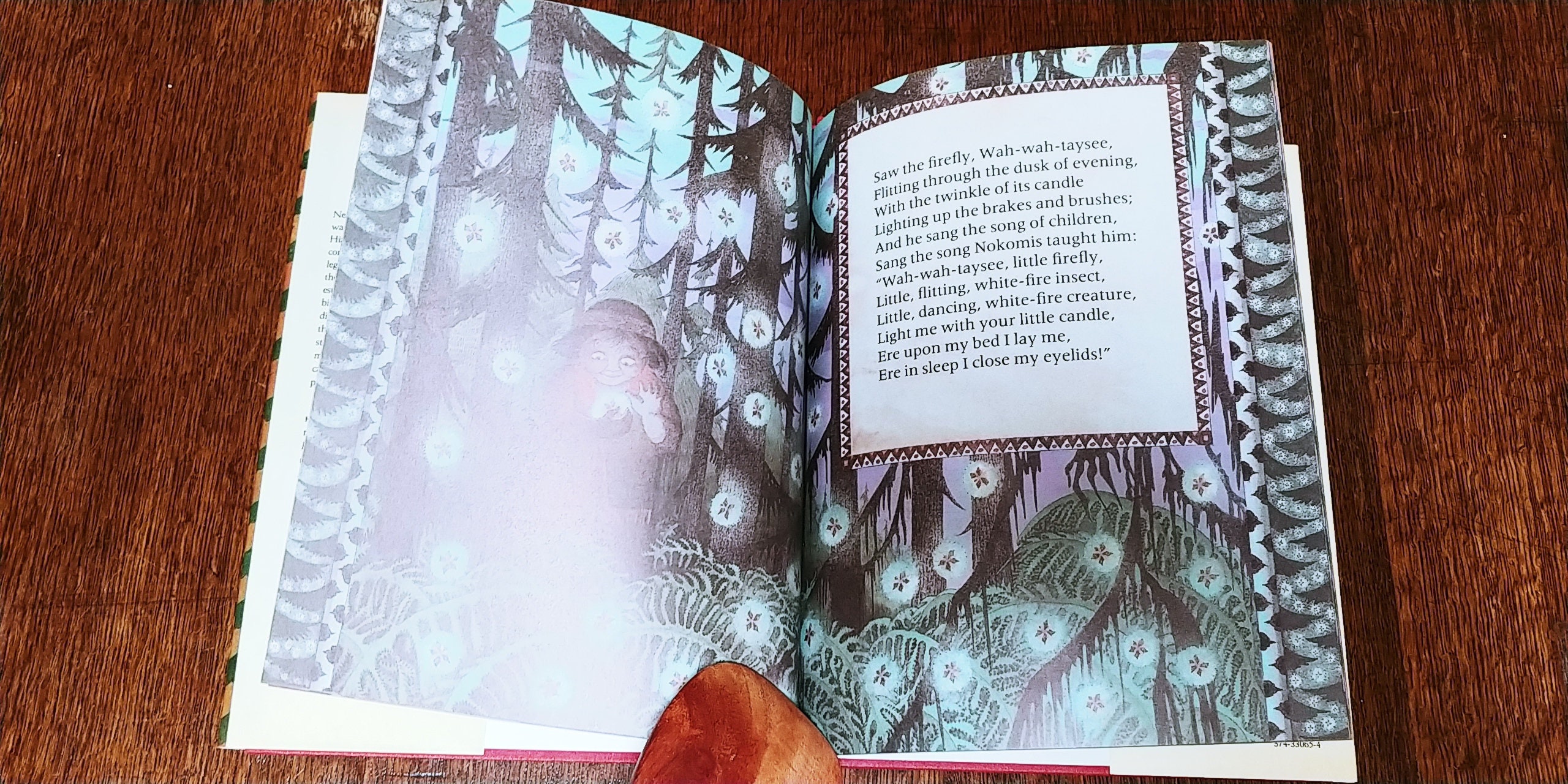 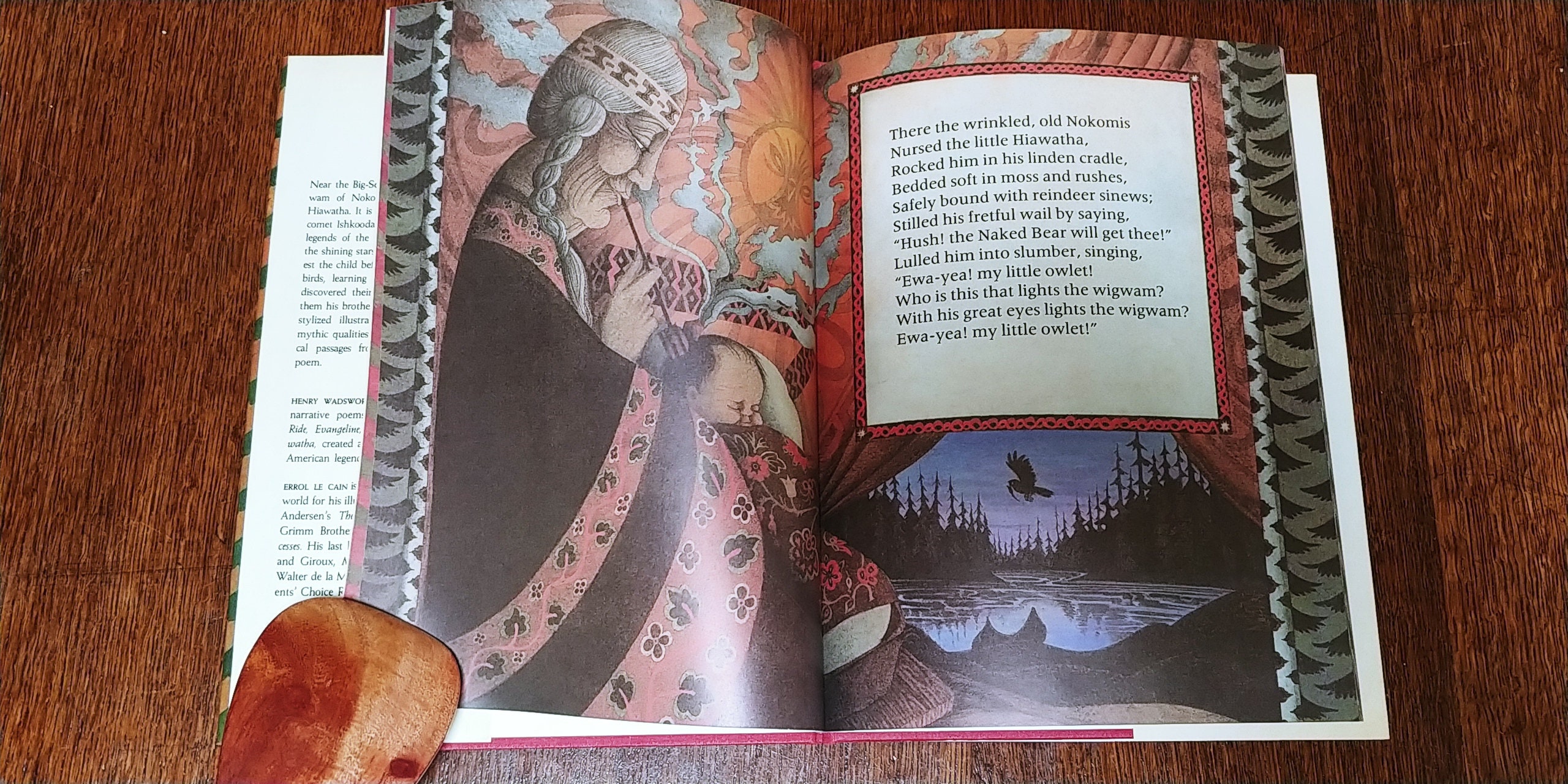 Henry Wadsworth Longfellow (1807 - 1882) was the most popular poet of his time, as a member of the Fireside Poets, the earliest American poets to rival their British counterparts, and a teacher of literature at Bowdoin College and Harvard. But his popularity, in America and Europe, opened him to criticism as "a hack imitator of the English romantics". He was also looked down on by his critics for being popular with children. Generations of children have loved his lyrical, mythical poems, such as Paul Revere's Ride, Evangeline, and The Song of Hiawatha (originally published in 1855). Among his friends and fellow poets, including Nathaniel Hawthorne, Ralph Waldo Emerson, and James Russell Lowell, Longfellow's greatest strength as a writer was his ability to connect with people.

Errol Le Cain (1941 - 1989) was a famed British animator and children's book illustrator, having illustrated over 40 books, and won the Kate Greenaway Medal for his work for Hiawatha's Childhood.