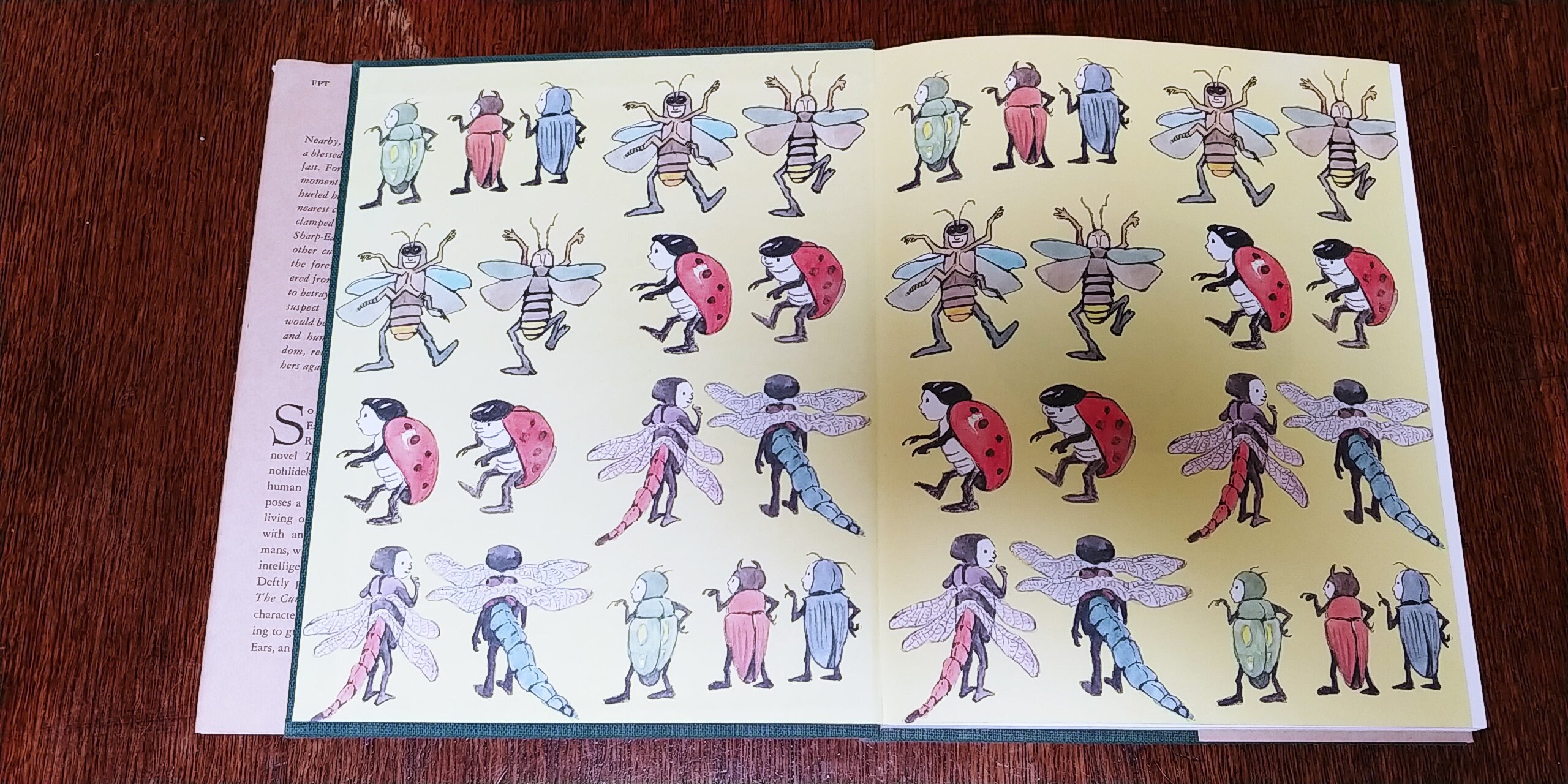 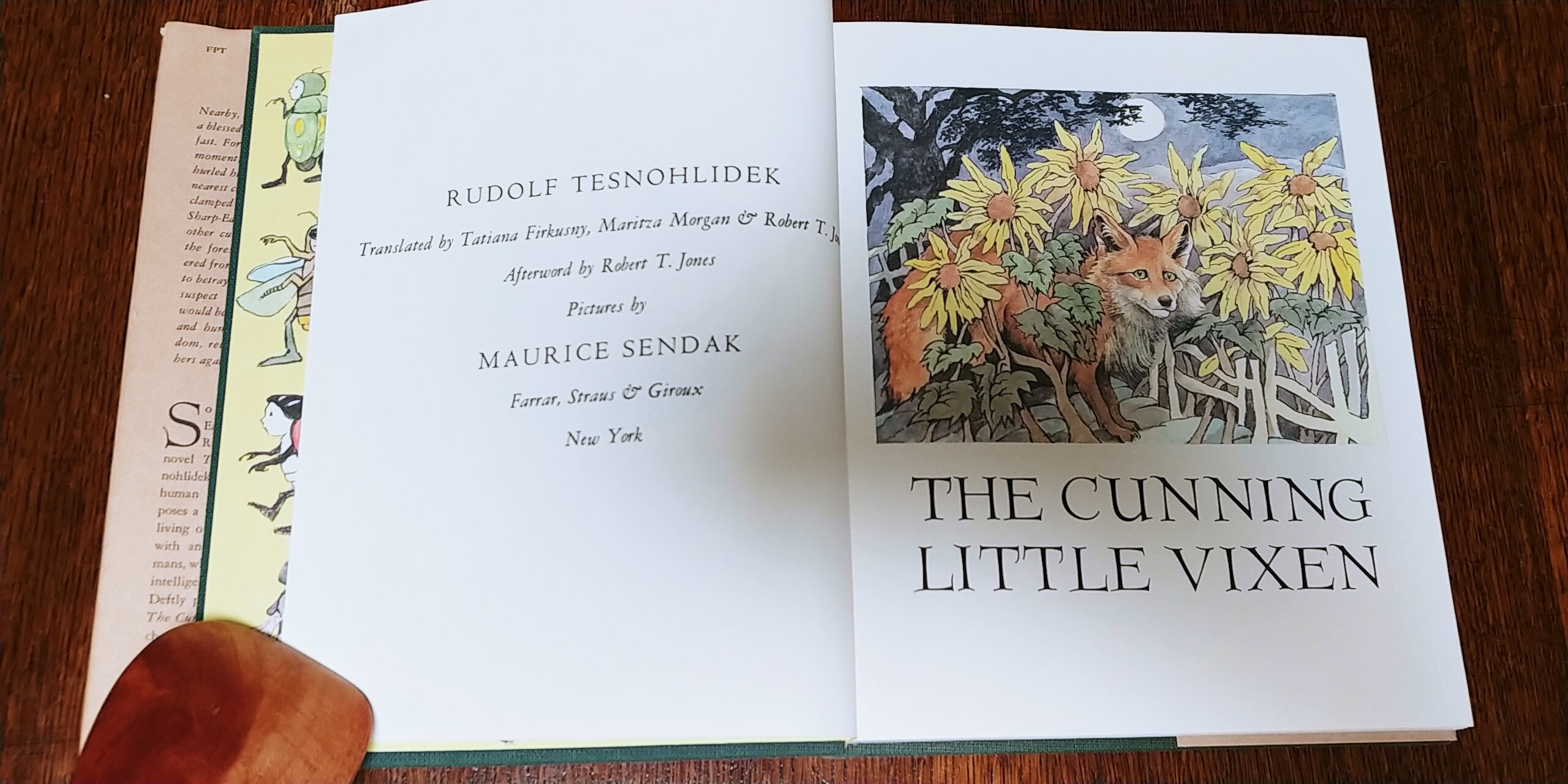 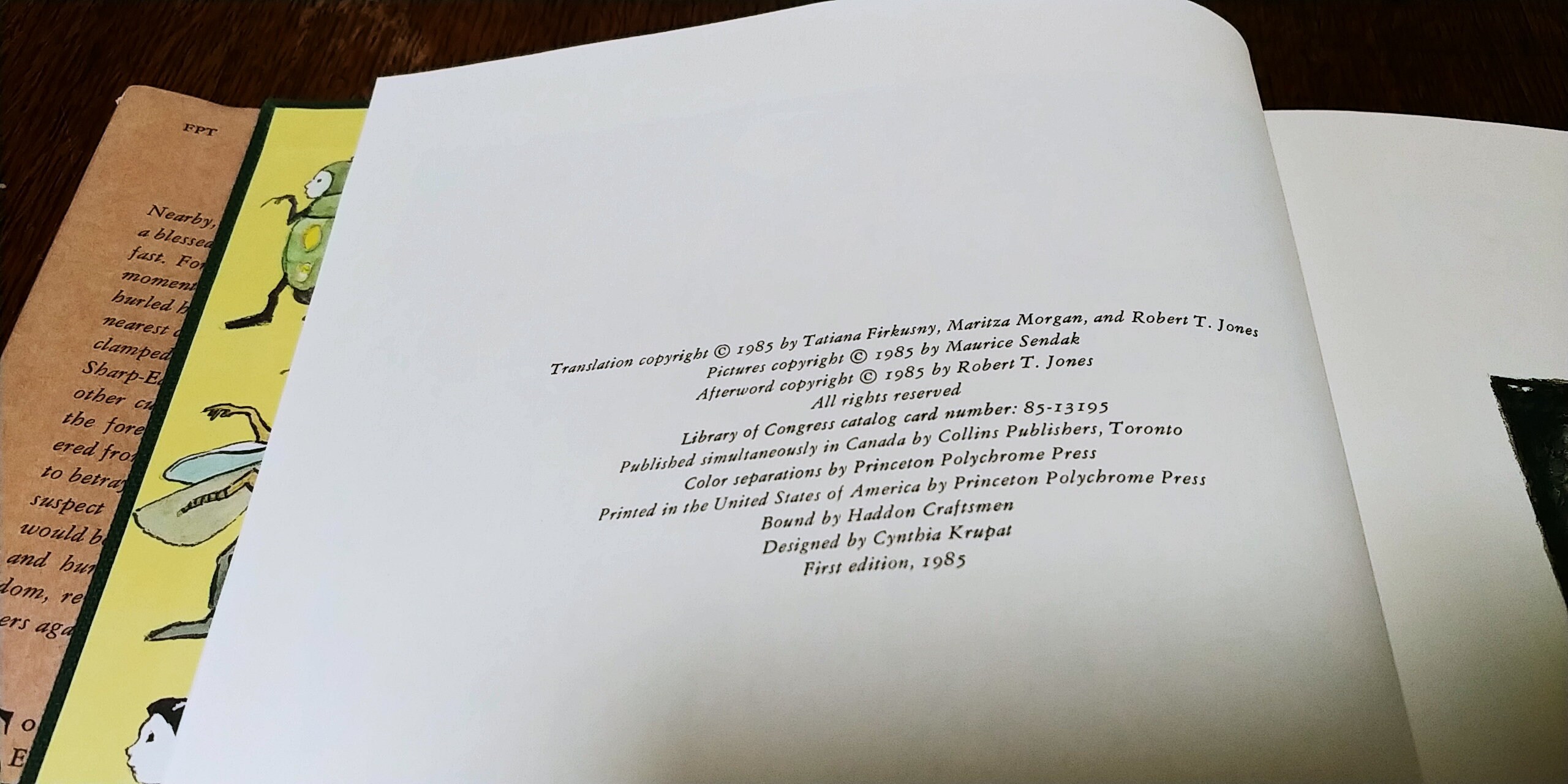 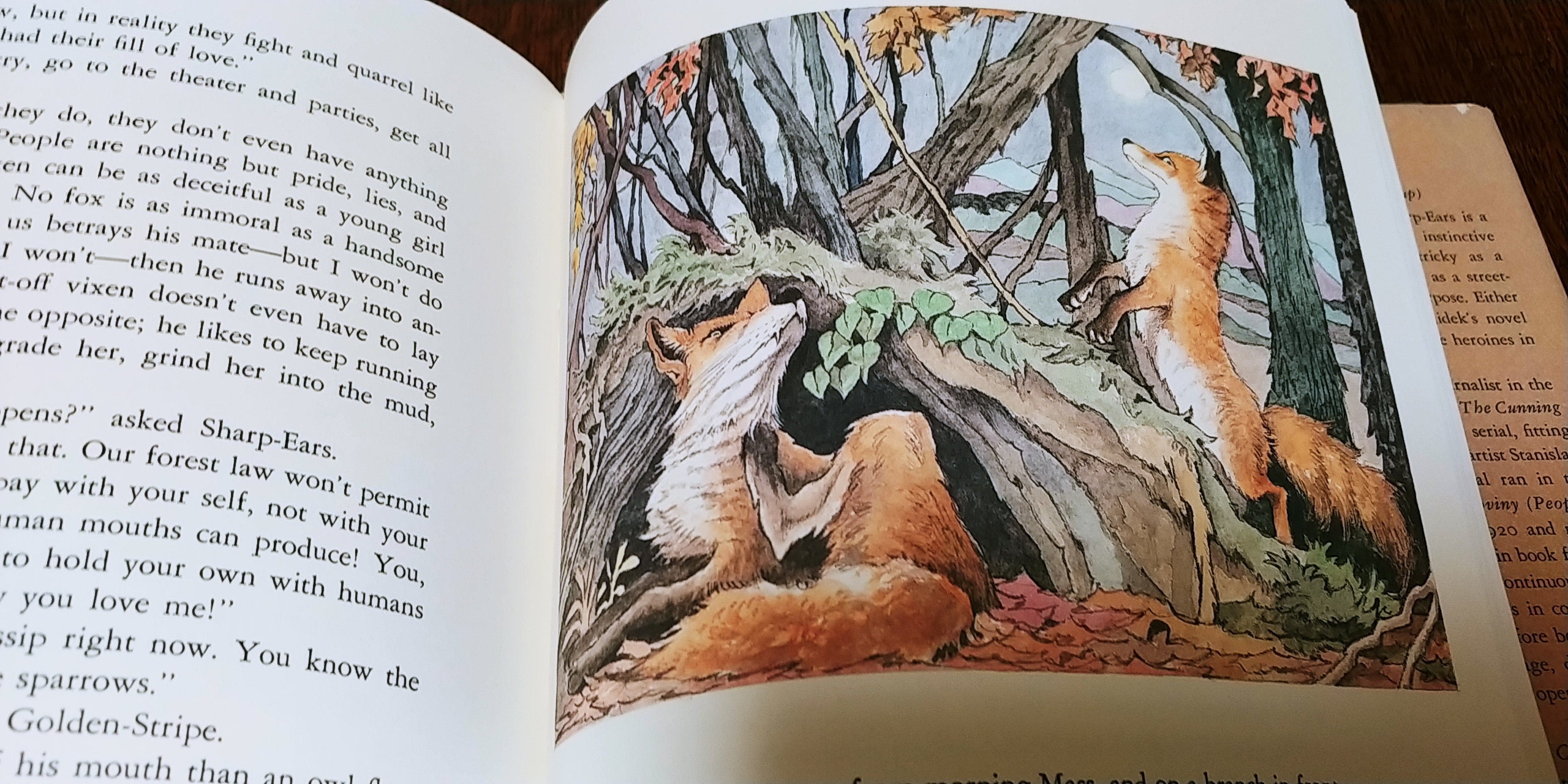 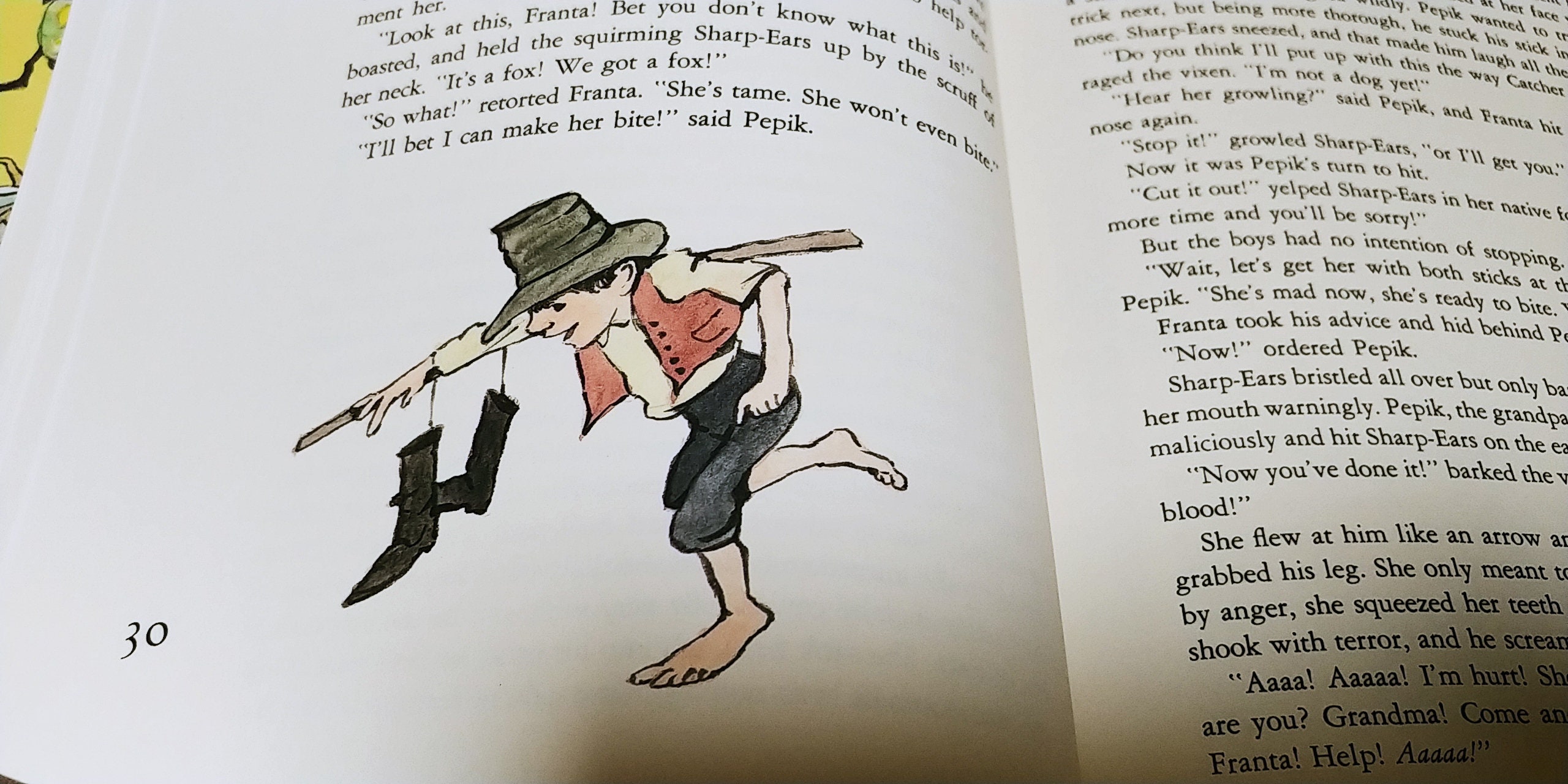 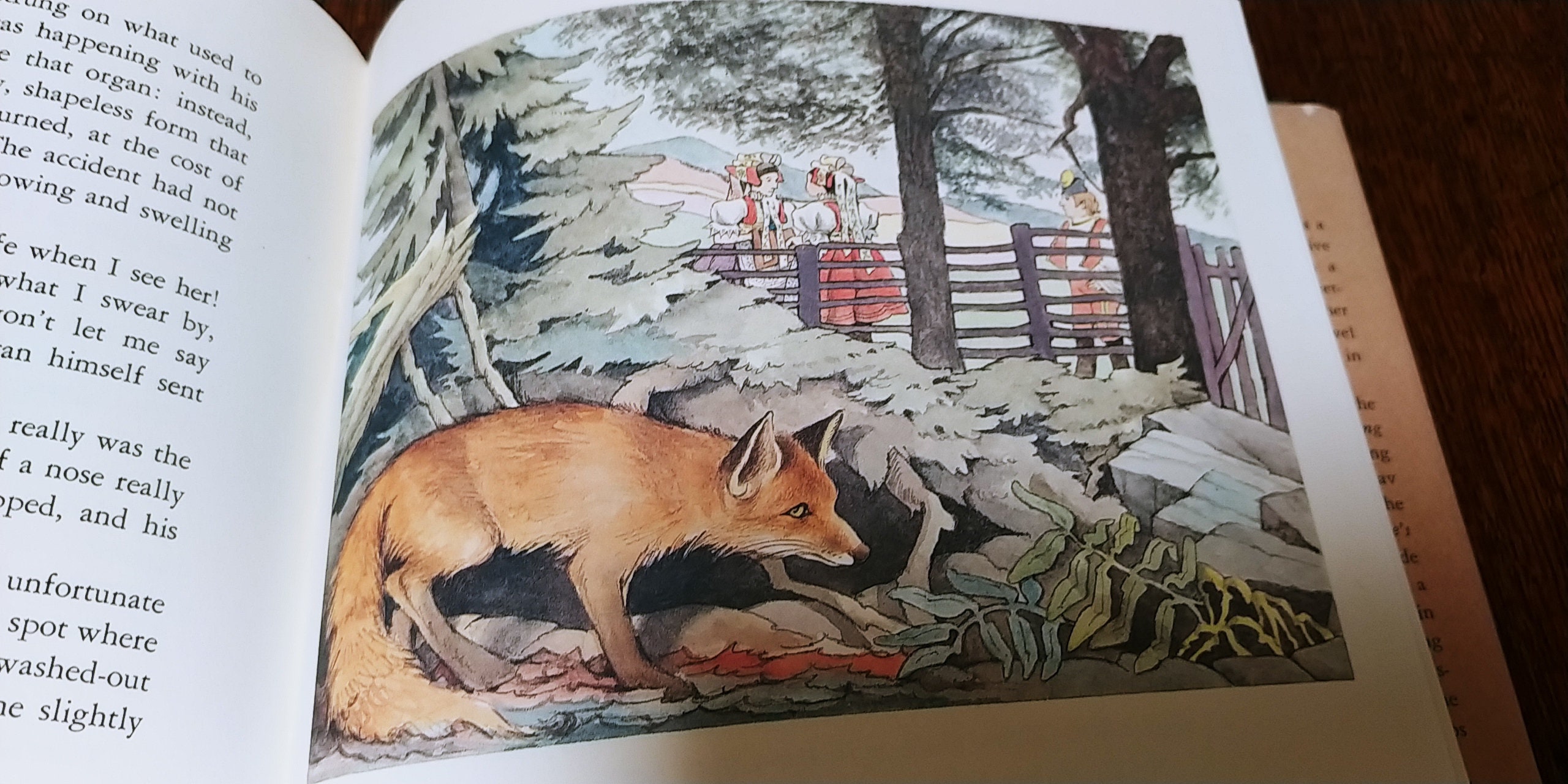 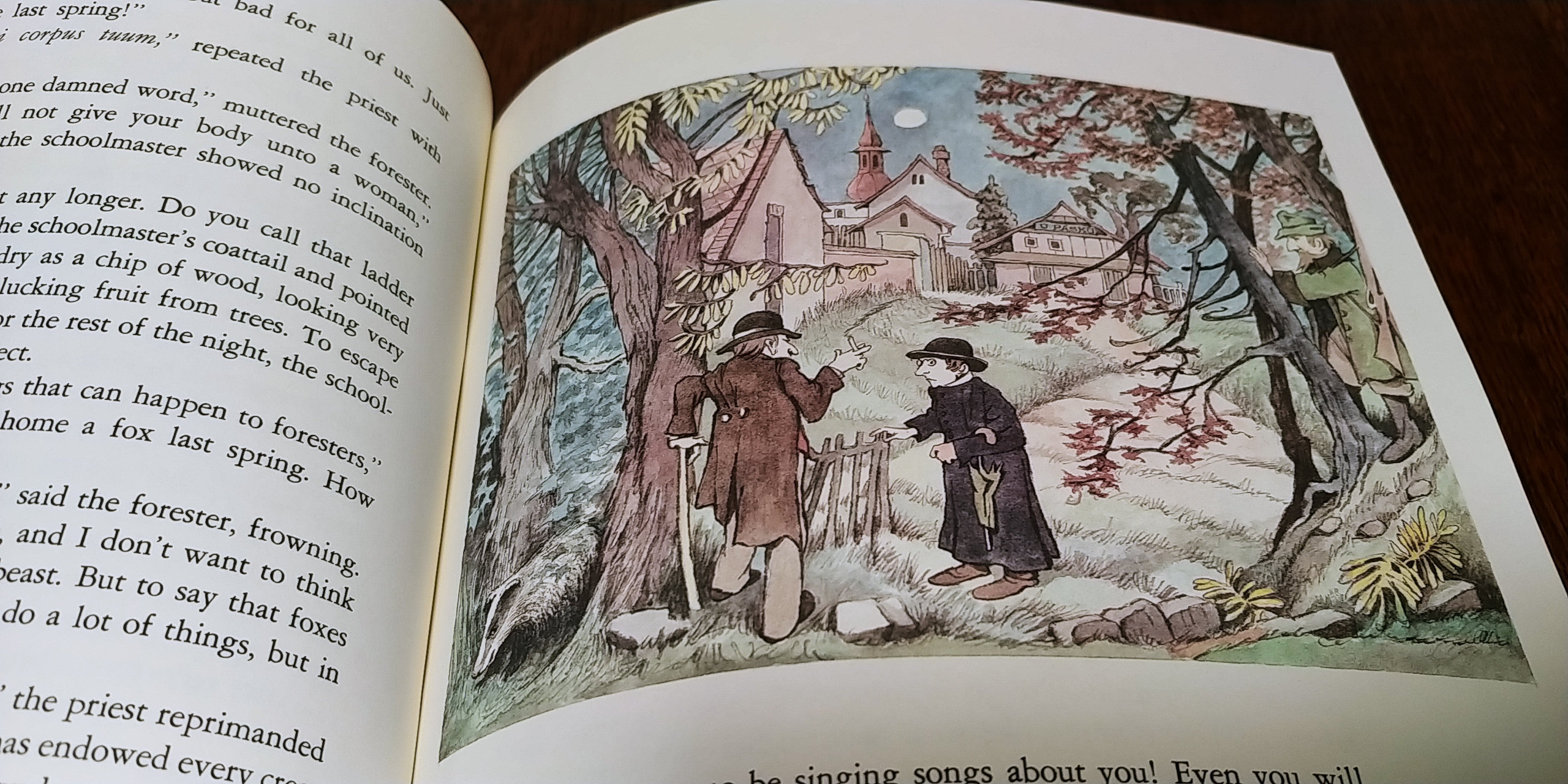 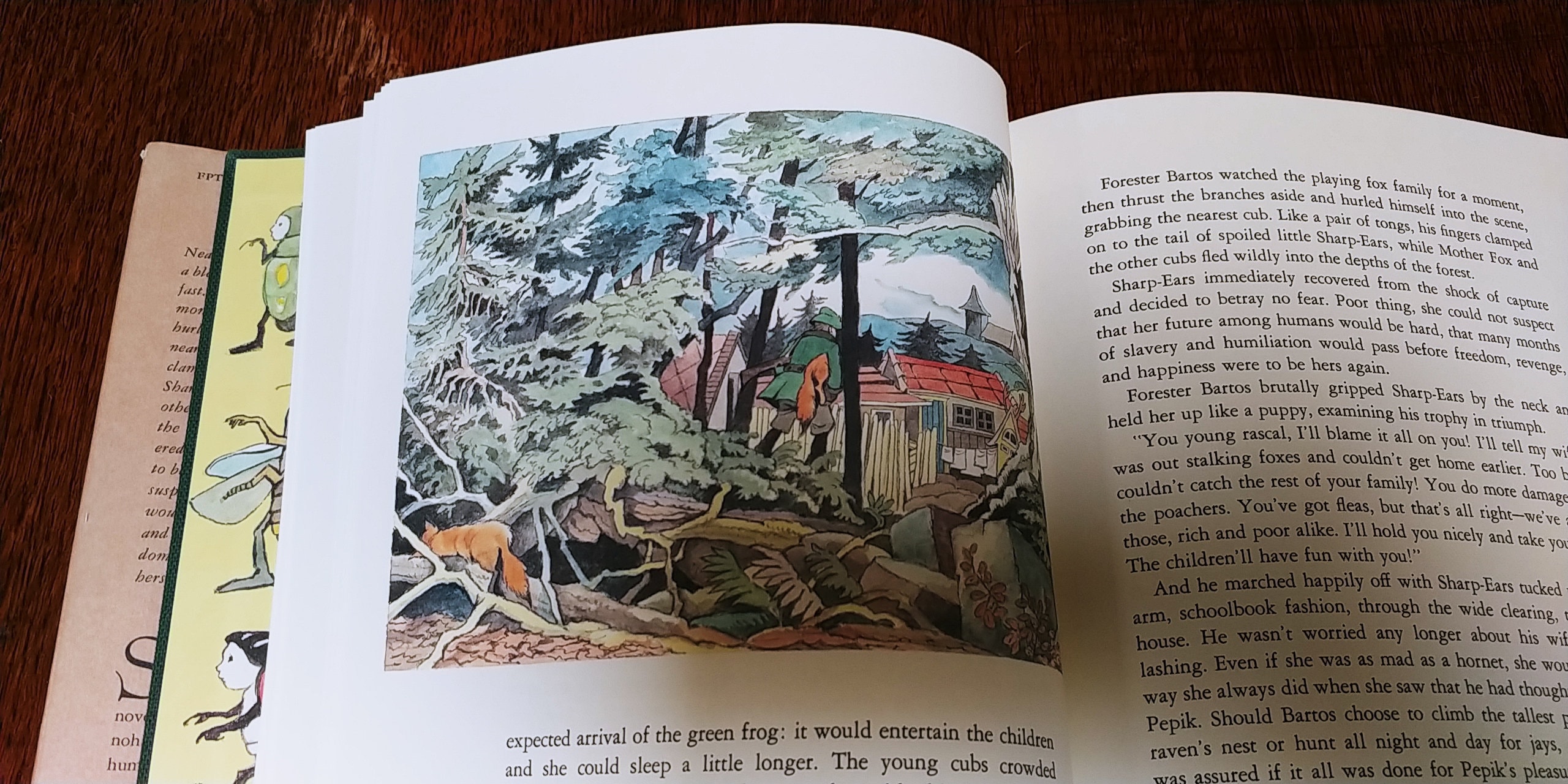 "Smooth white logs, and those damned thieves stole them right out from under my nose," snarled forester Bartos as he stormed out the door of the police station. His rage was gradually ebbing, the way a hurricane ebbs, but thunder still roared through the dark corners of his soul."

"The Cunning Little Vixen focuses on two characters, the forester Bartos, a man coming to grips with nature, and Vixen Sharp-Ears, an innocent who abandons innocence in order to survive.

"Rudolf Tesnohlidek, a journalist in the Moravian city of Brno, wrote The Cunning Little Vixen as a newspaper serial, fitting it to student sketches by the artist Stanslav Lolek. The illustrated serial ran in the Brno newspaper Lidove Noviny in the spring of 1920 and made such a stir that it came out in book form a year later. It has been continuously in print ever since..."

Maurice Sendak (1928 - 2012) is the only American to receive the Hans Christian Andersen Award for lifetime acheivements in children's book illustration. He was also awarded the Astrid Lindgren Memorial Award, the Laura Ingalls Wilder Medal, and the Caldecott Medal. Sendak was author and illustrator of Where The Wild Things Are, In The Night Kitchen, Outside Over There, We're All In The Dumps, Swine Lake, and many others. He illustrated works by Ruth Kraus, Else Holmelund Minarik, Meindert DeJong, the Brothers Grimm, and George Marshall. His illustrations for Brundibar and Nutcracker were taken from his designs for the scenery for these theatrical productions.