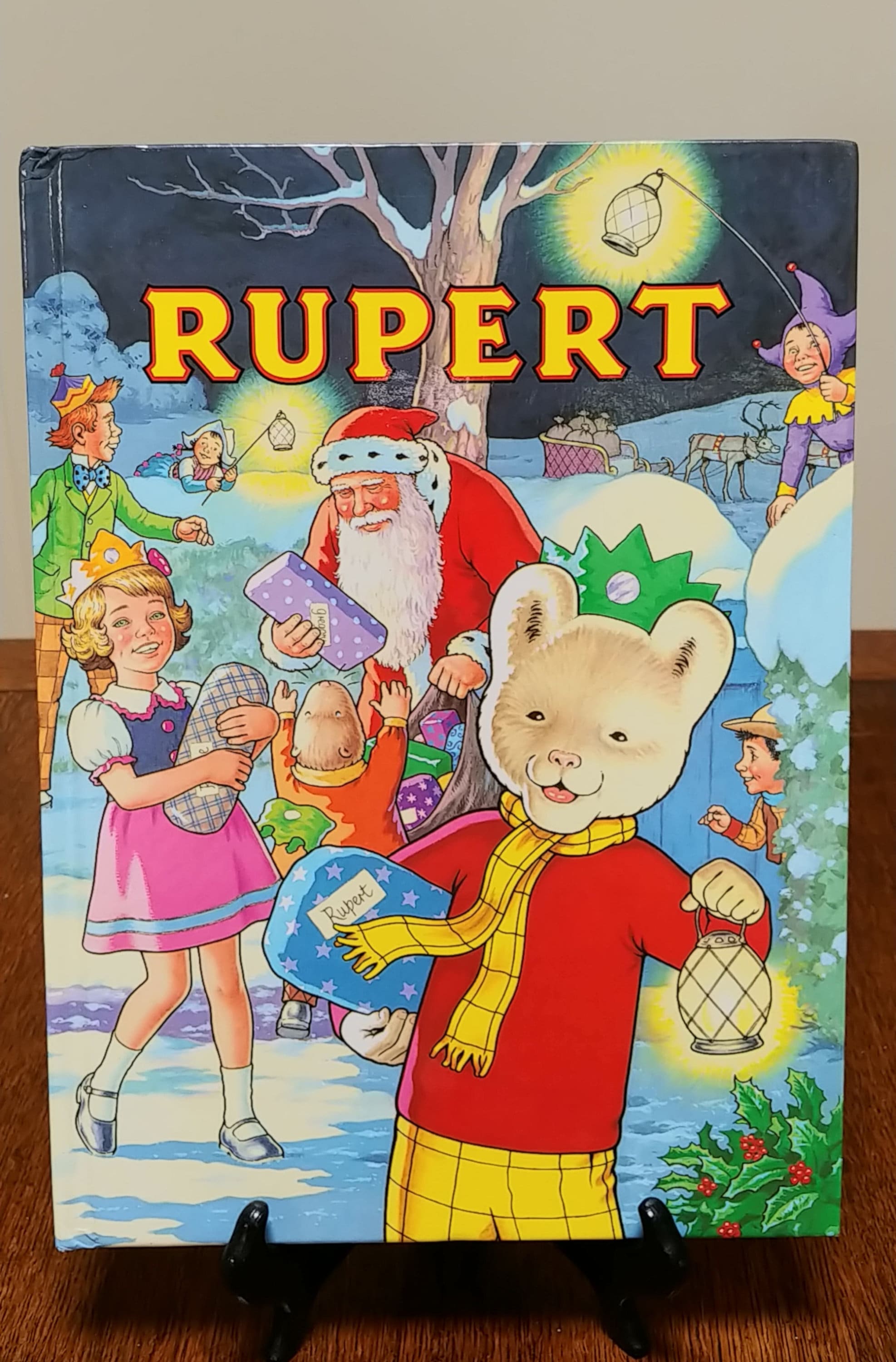 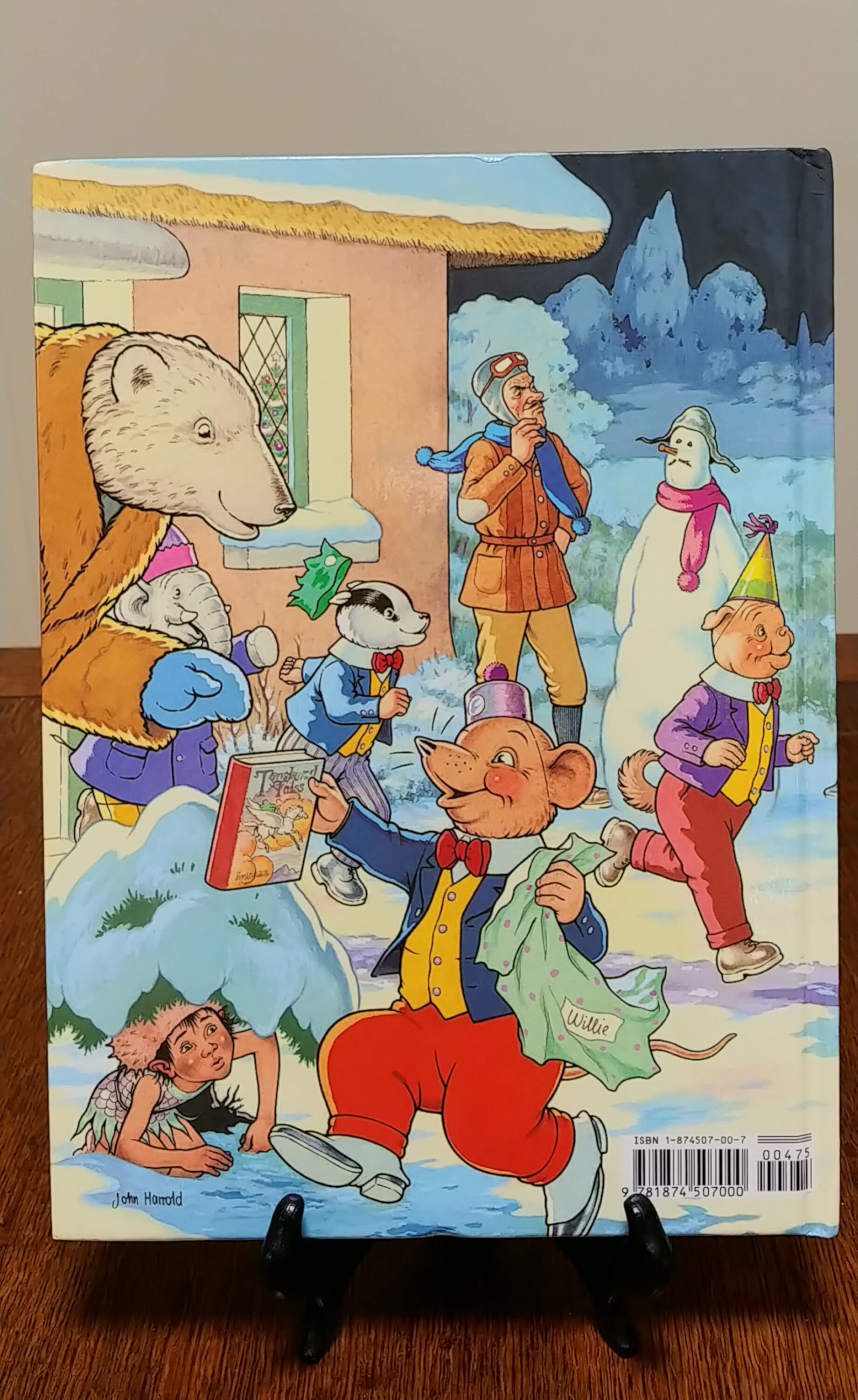 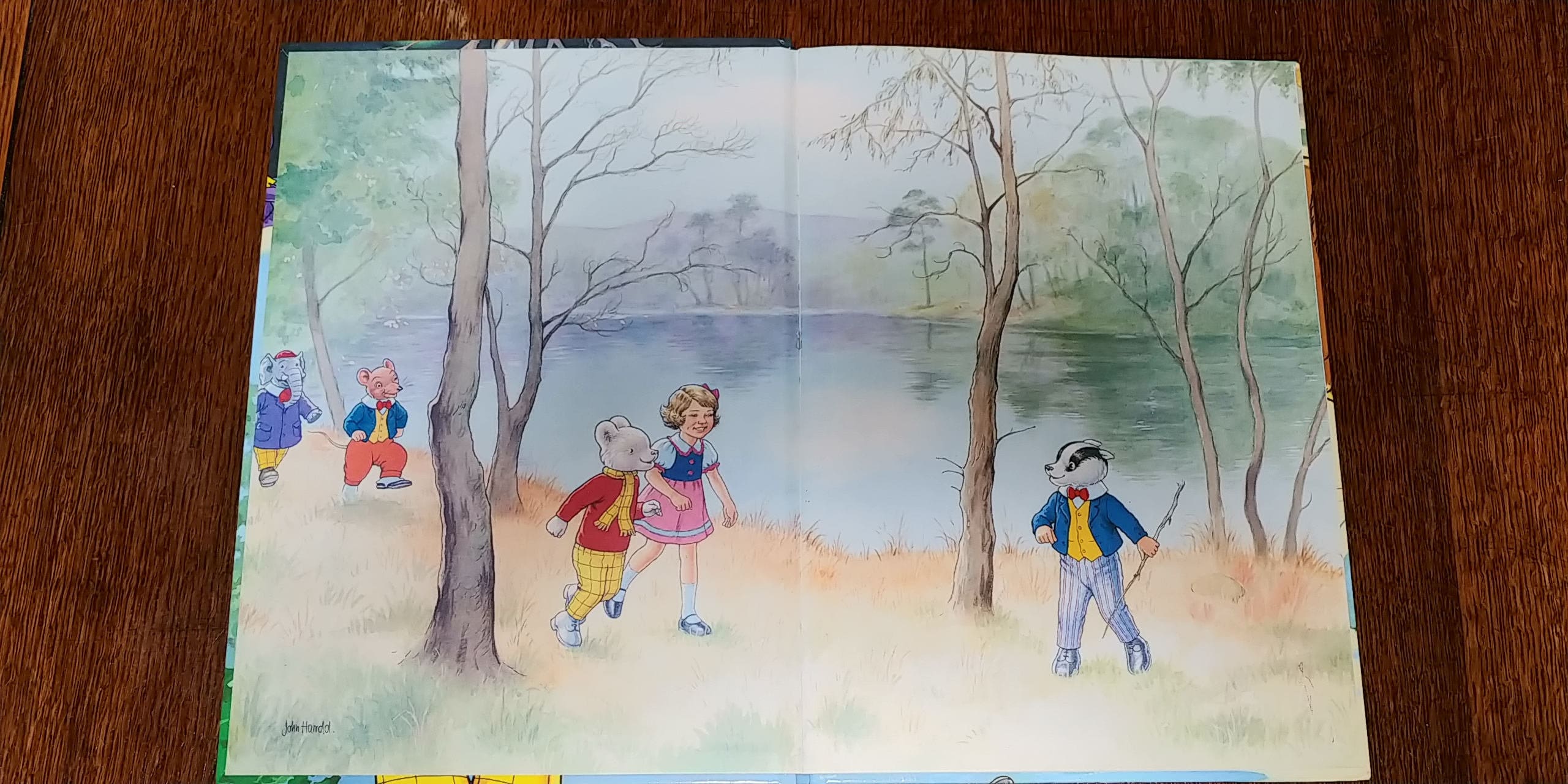 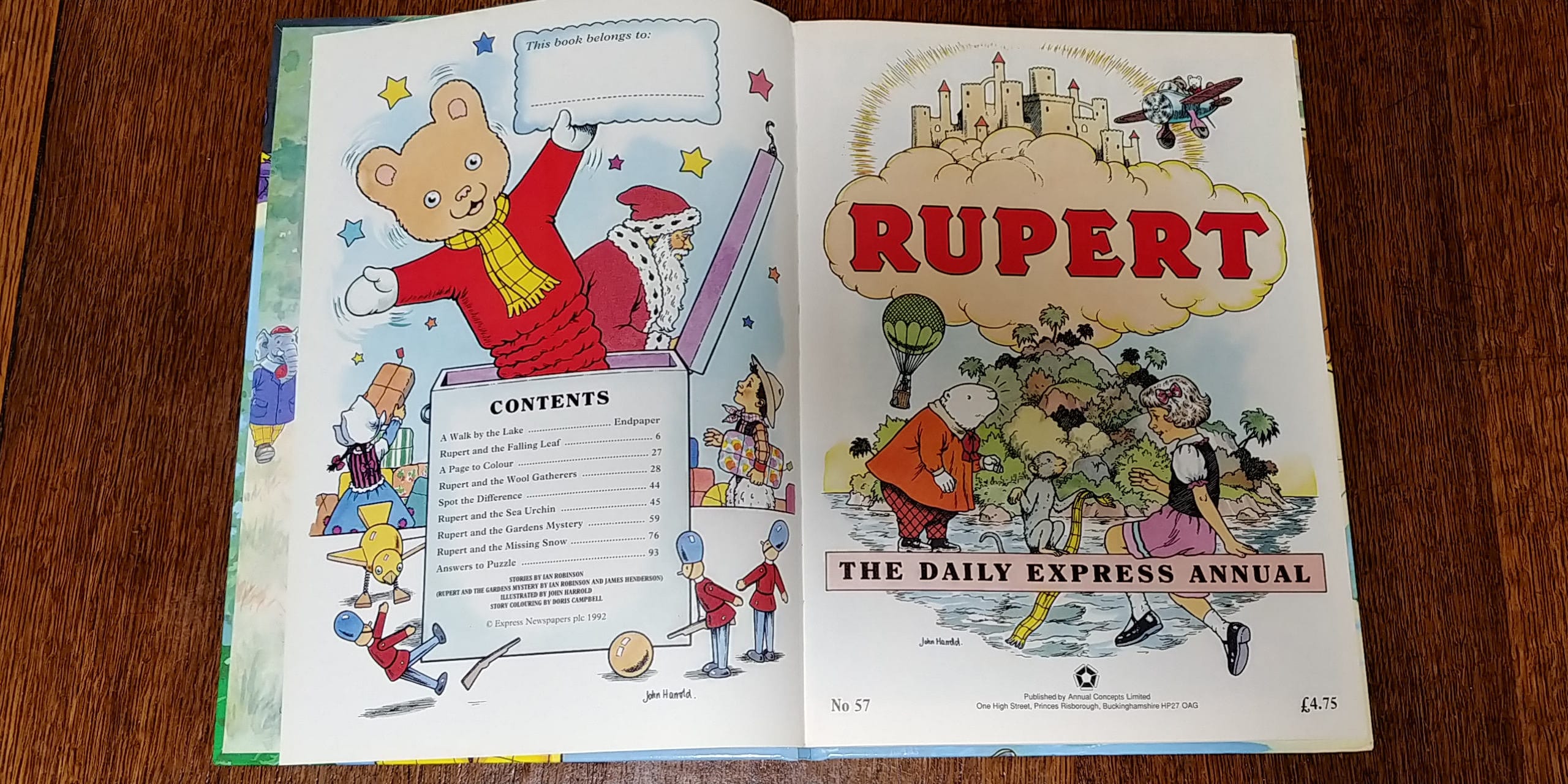 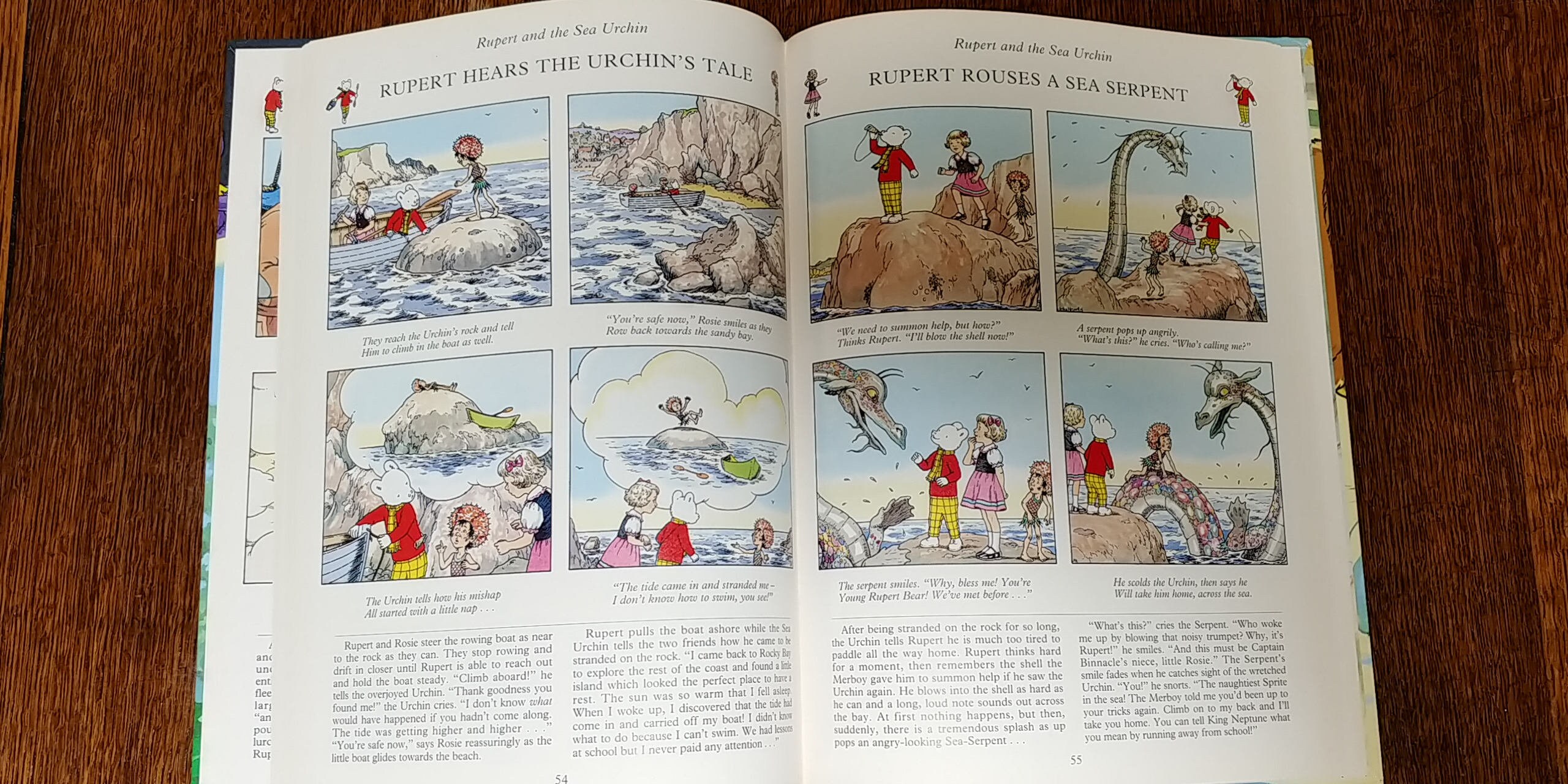 Original 1992 Rupert edition No 57 of The Daily Express Annual. Rupert and the Falling Leaf and other adventures of Rupert Bear and his pals.

CONTENTS FOR THE 1992 ANNUAL

Condition*: Near Fine. Lacks dust jacket, as issued. Very slight bump on the back cover board, top edge. Interior pages are clean, undamaged, complete, and unclipped.