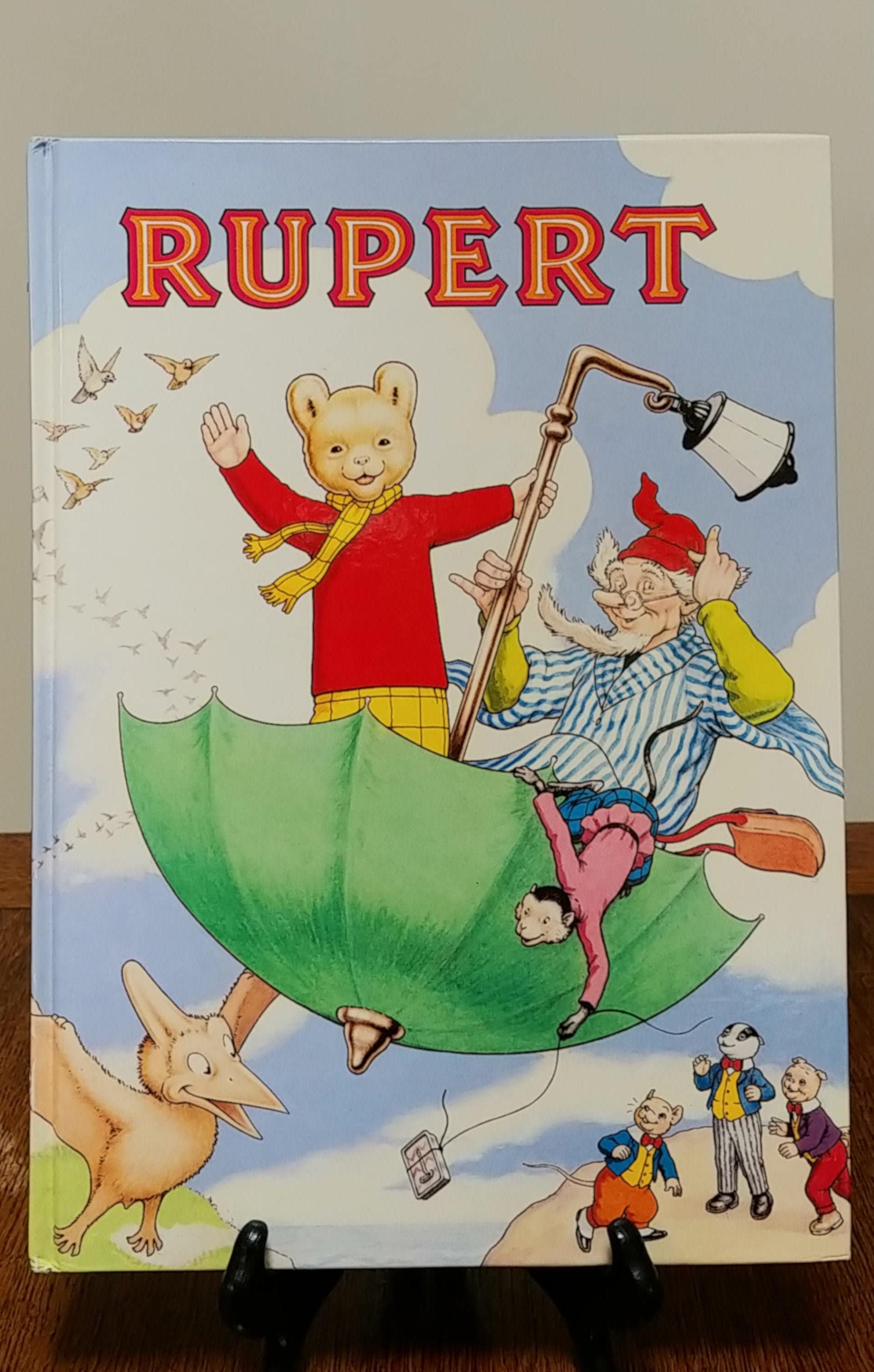 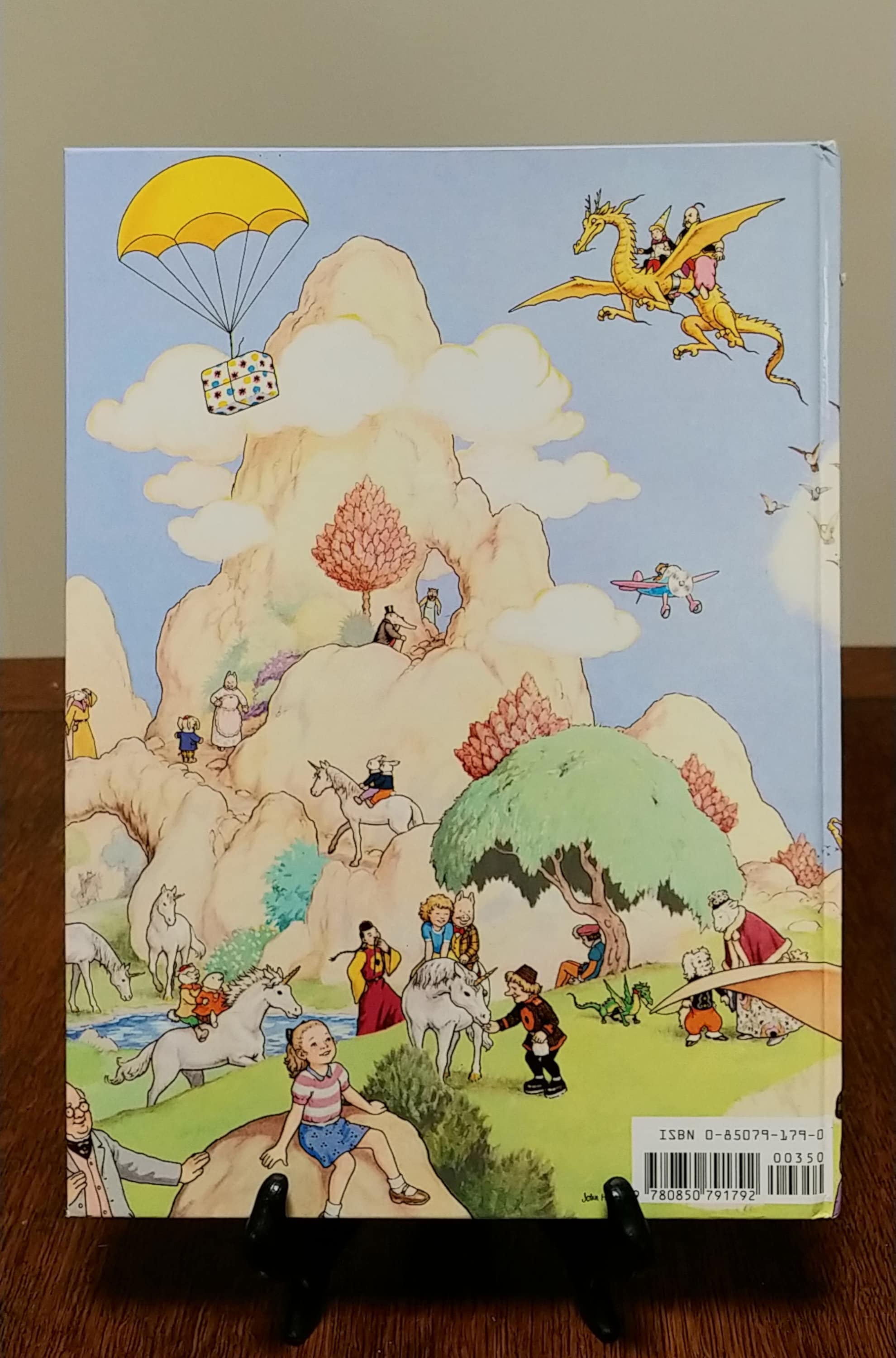 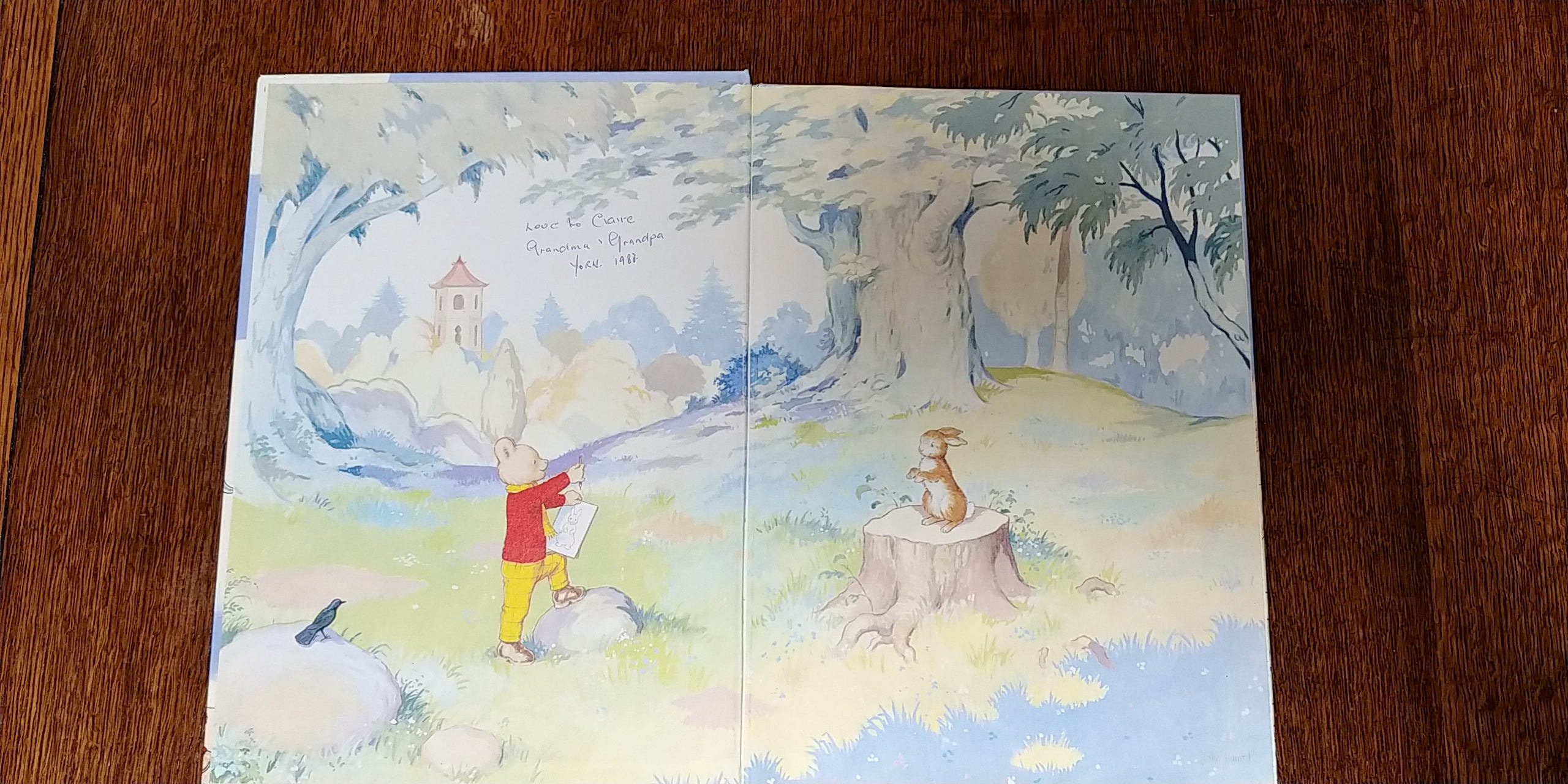 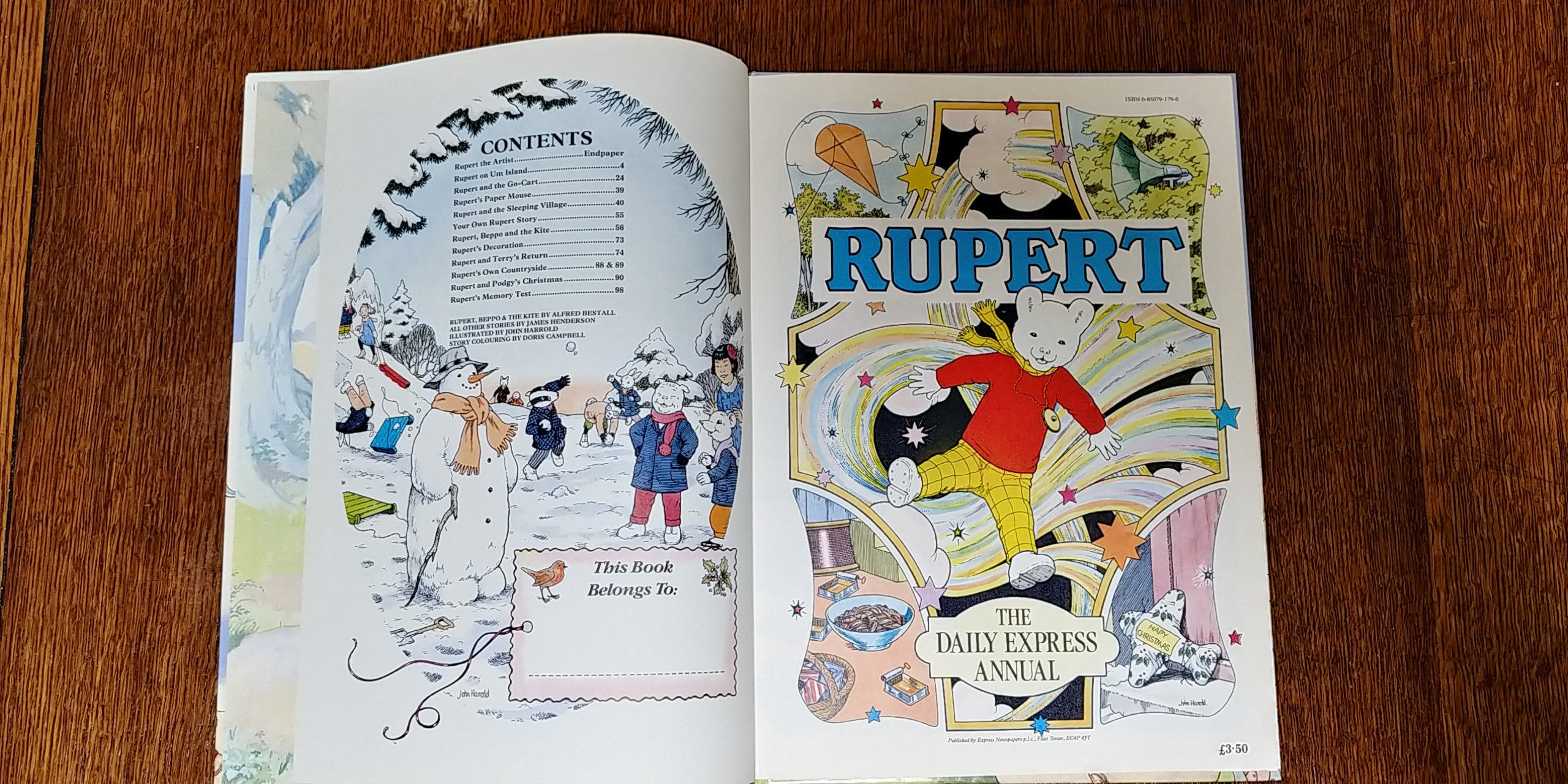 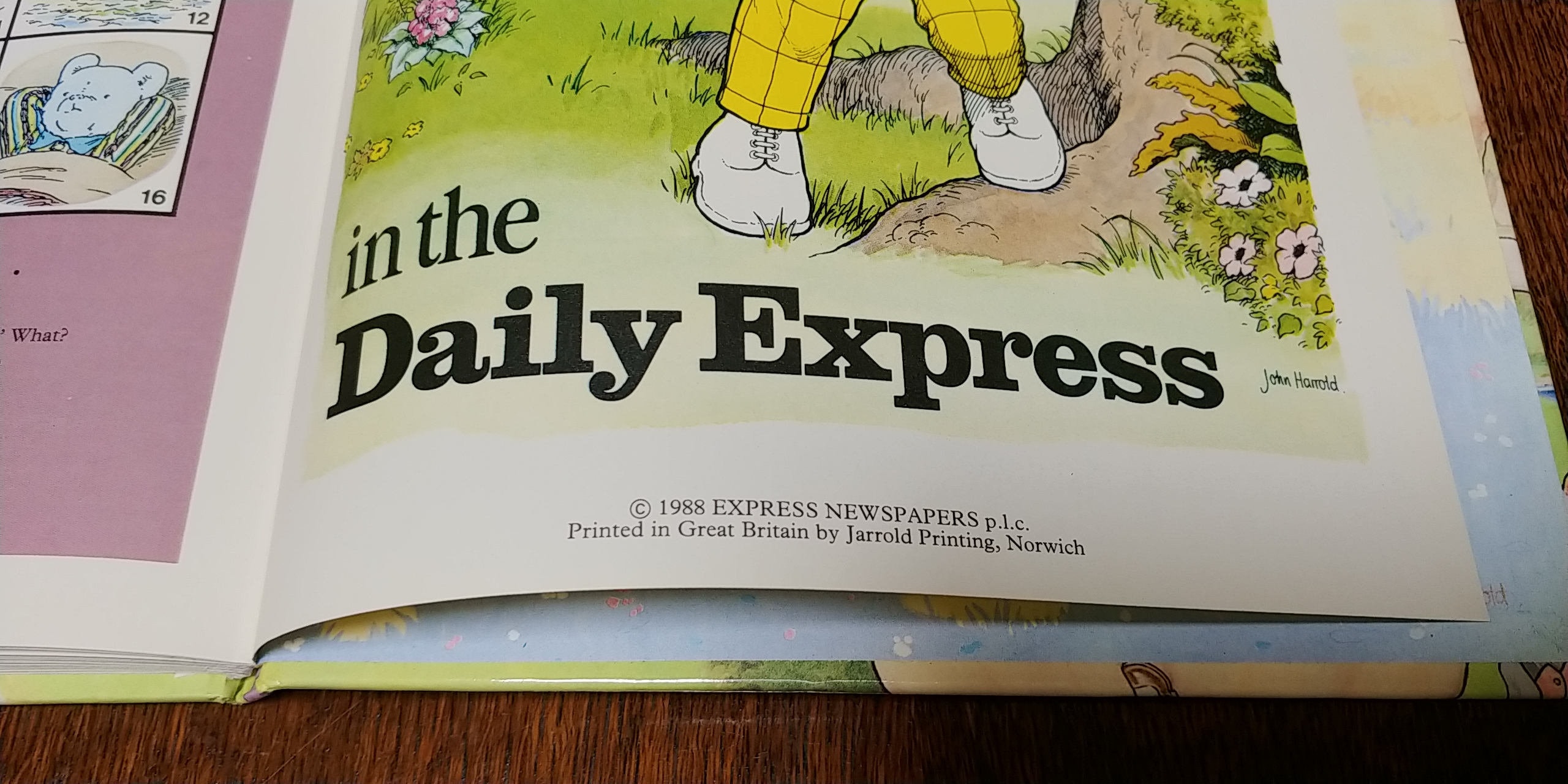 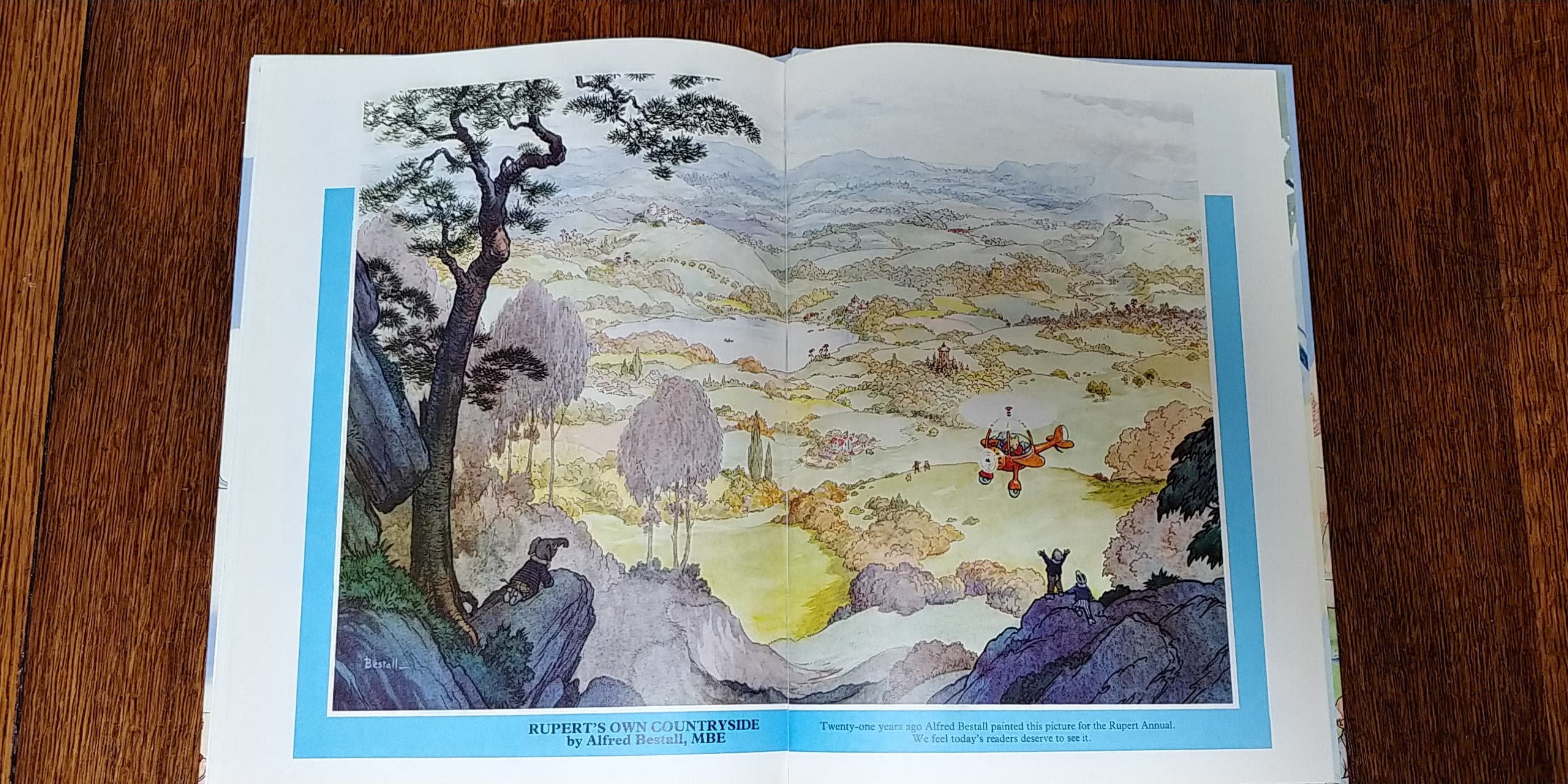 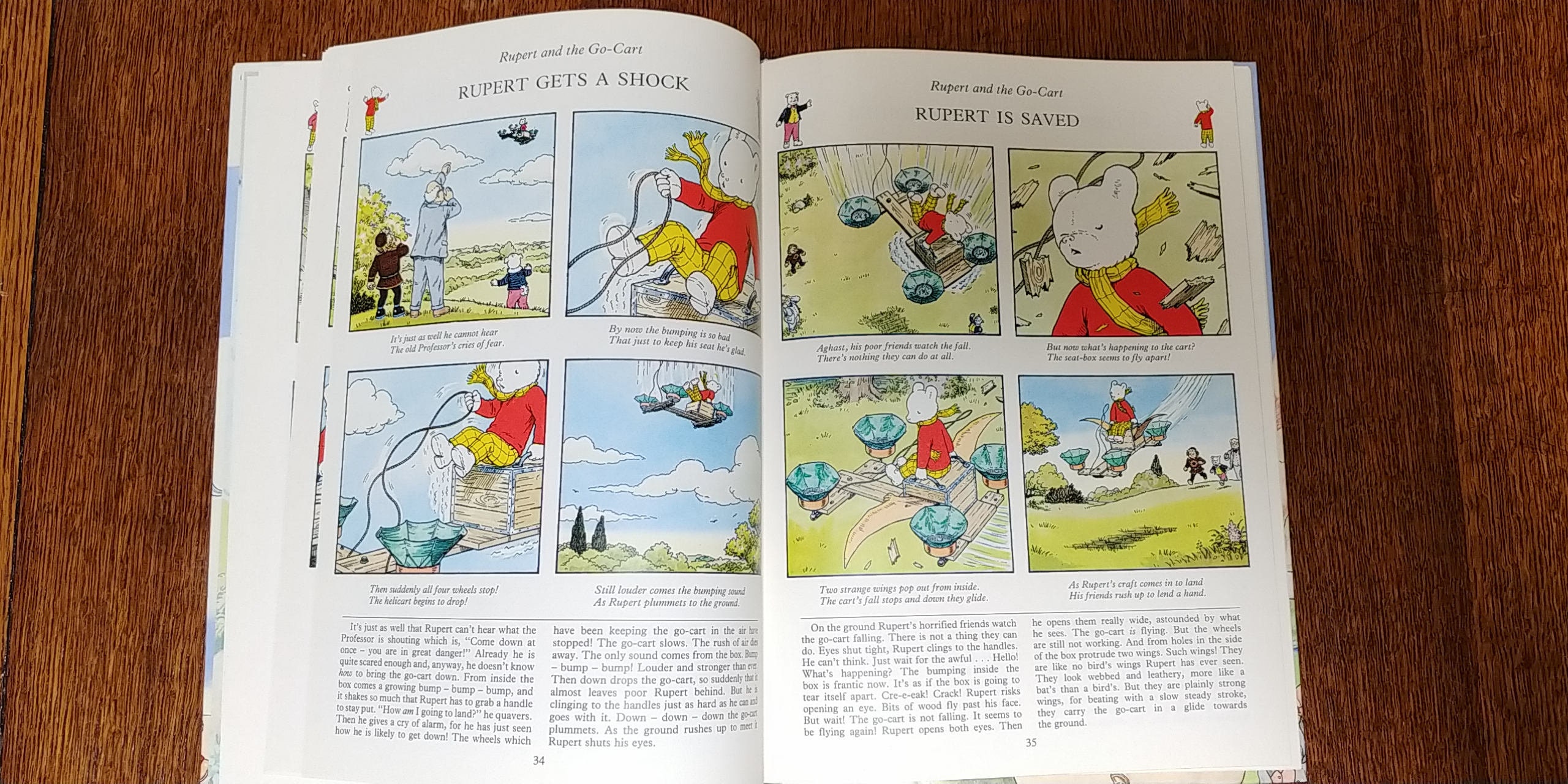 Original 1988 Rupert edition of The Daily Express Annual. Rupert on Um Island and other adventures of Rupert Bear and his pals.

CONTENTS FOR THE 1988 ANNUAL