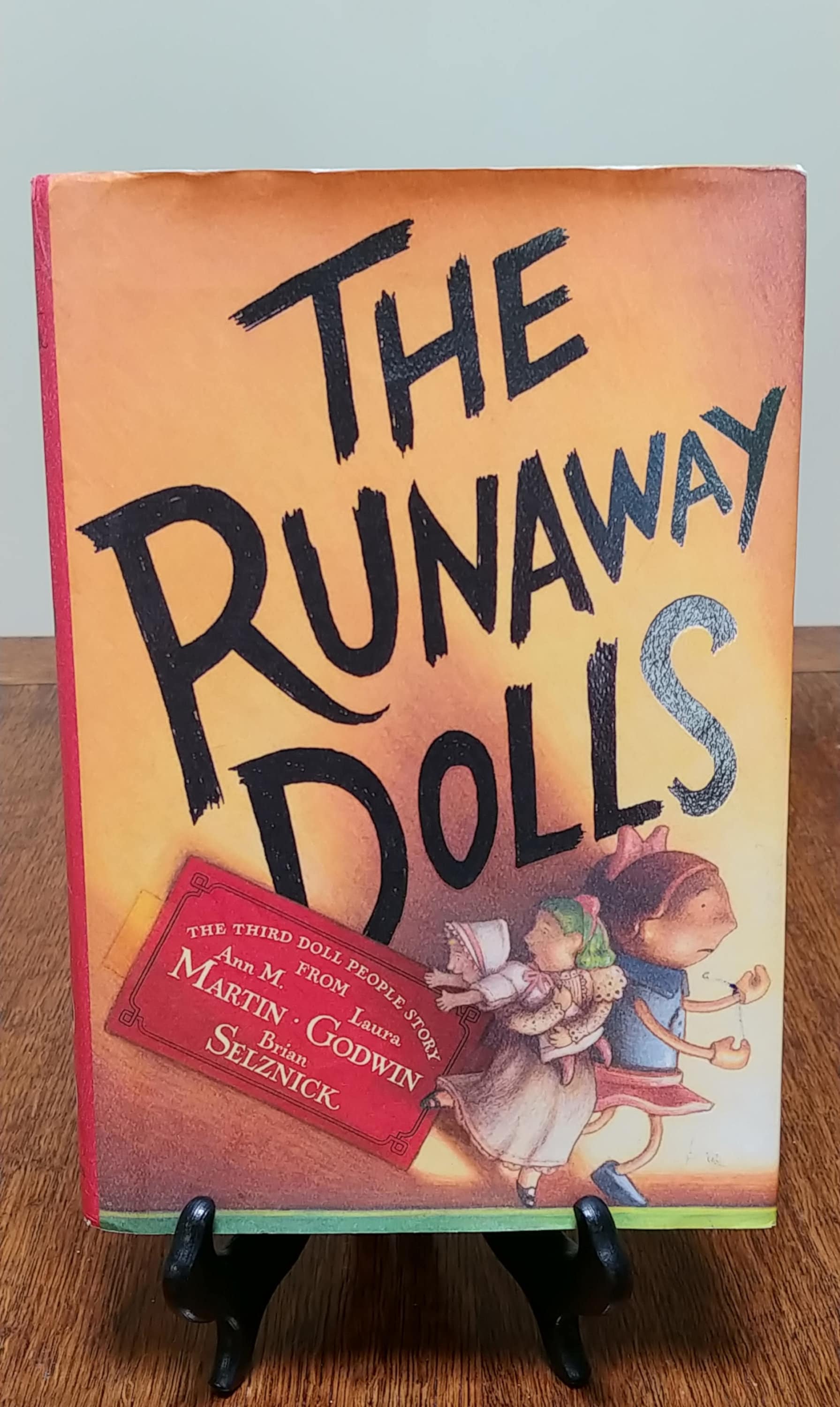 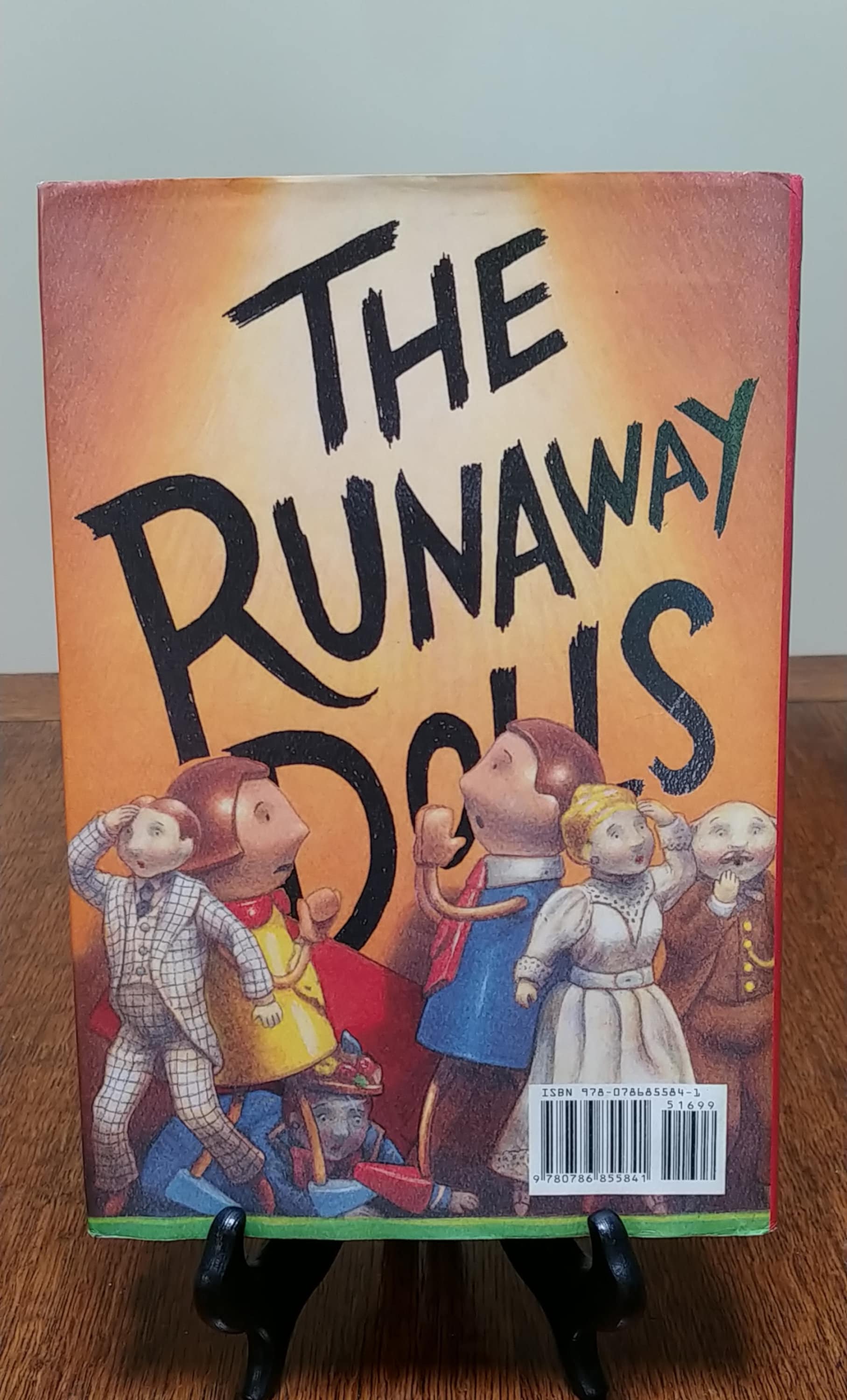 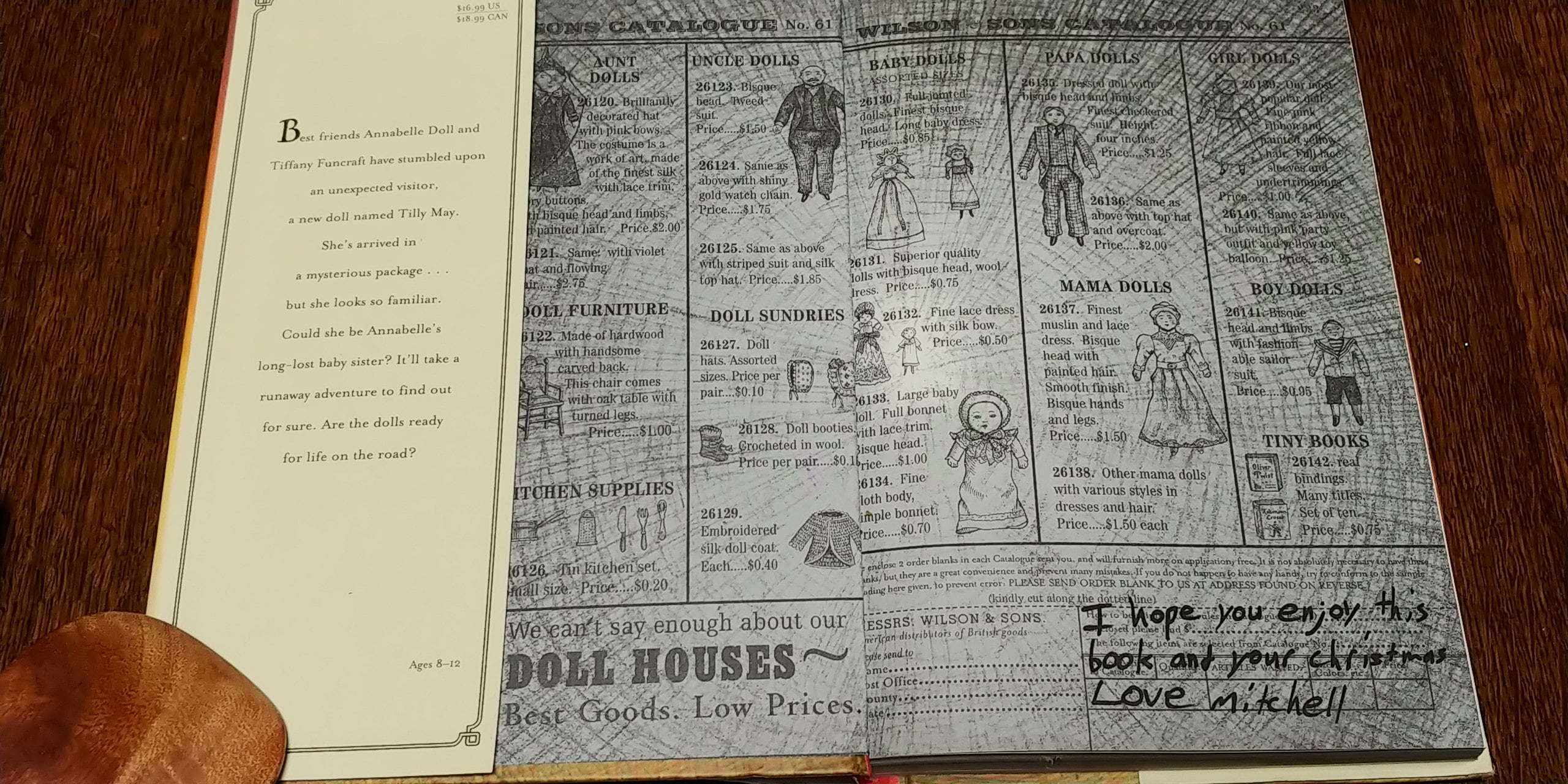 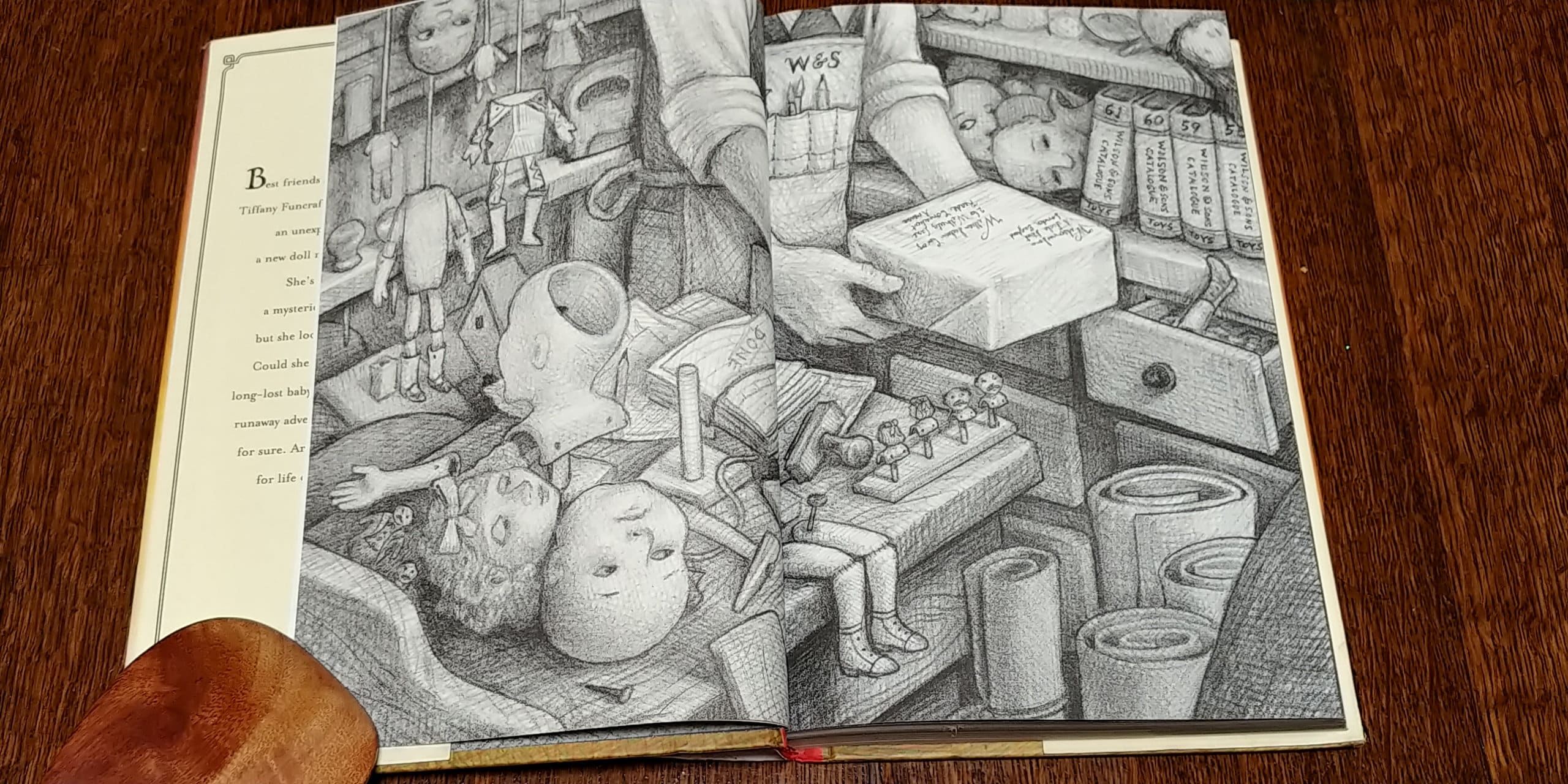 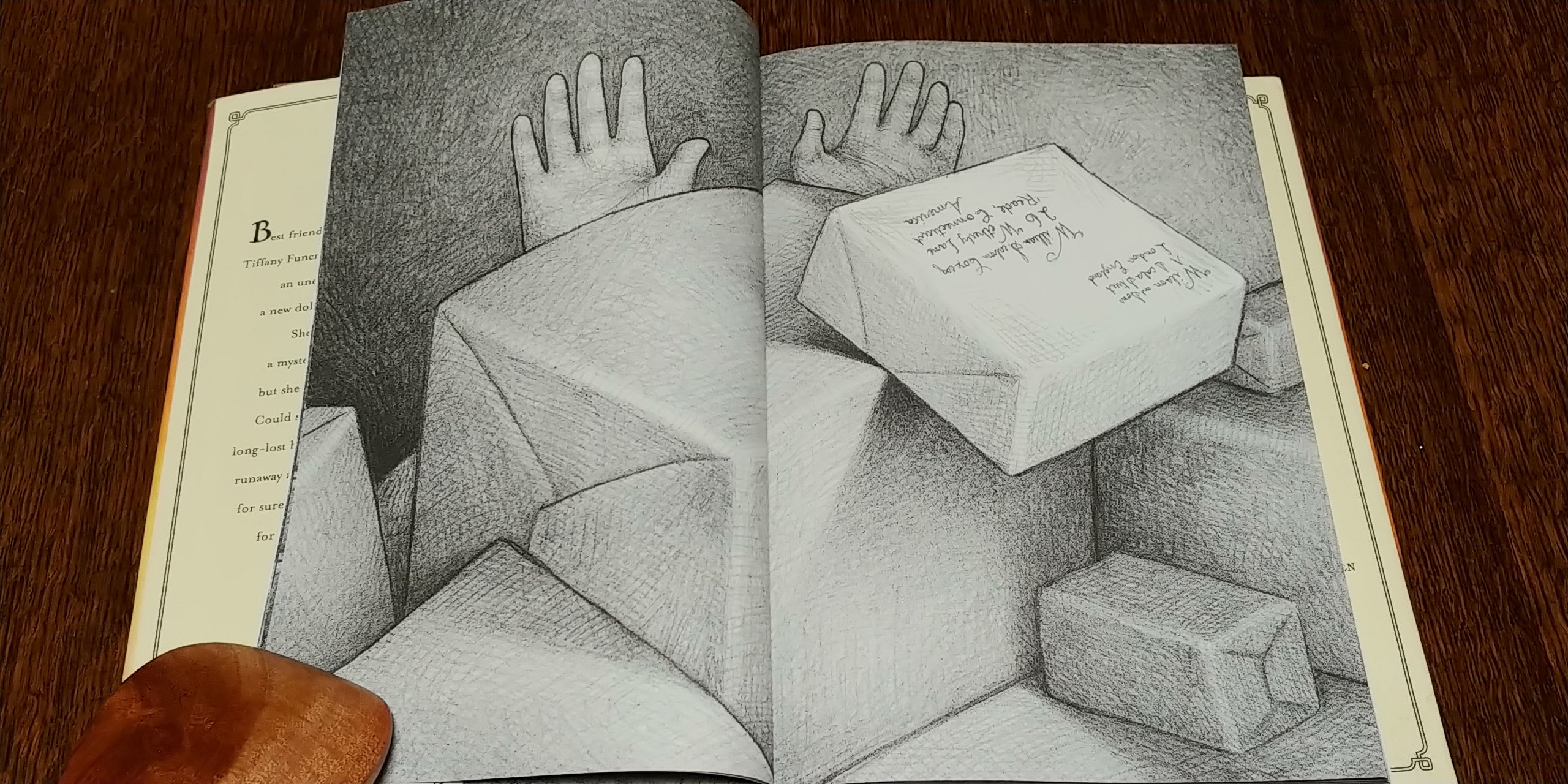 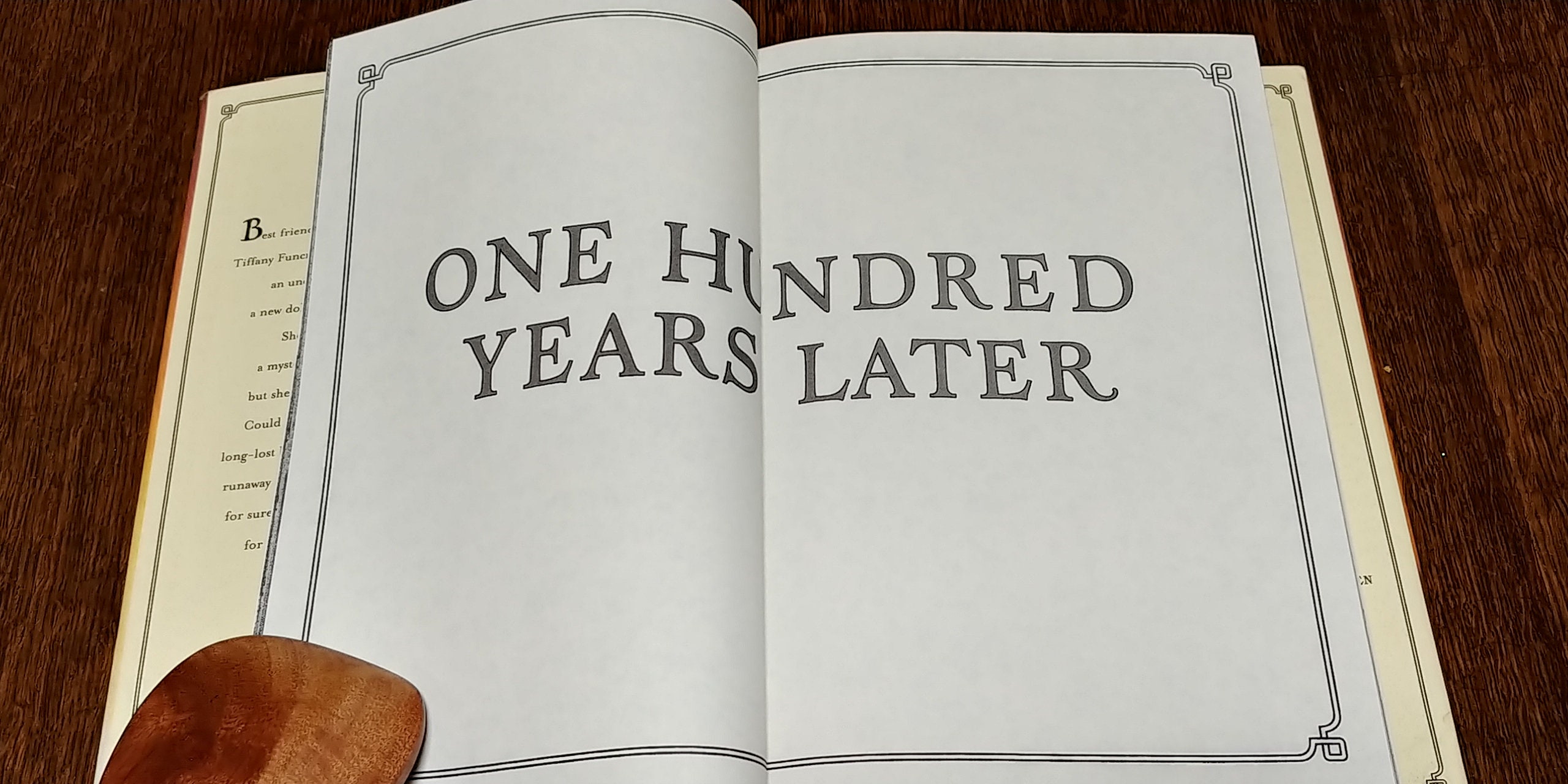 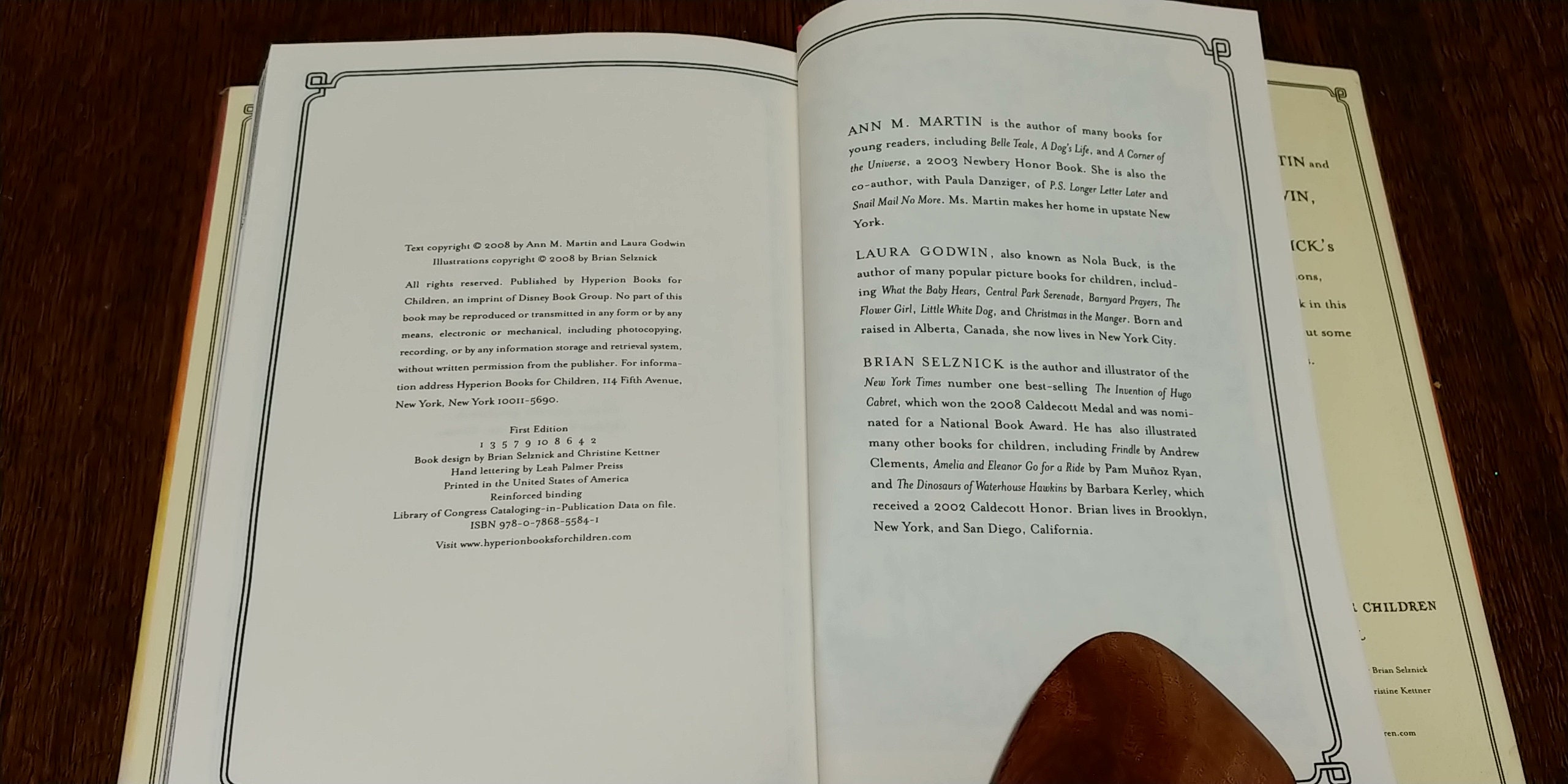 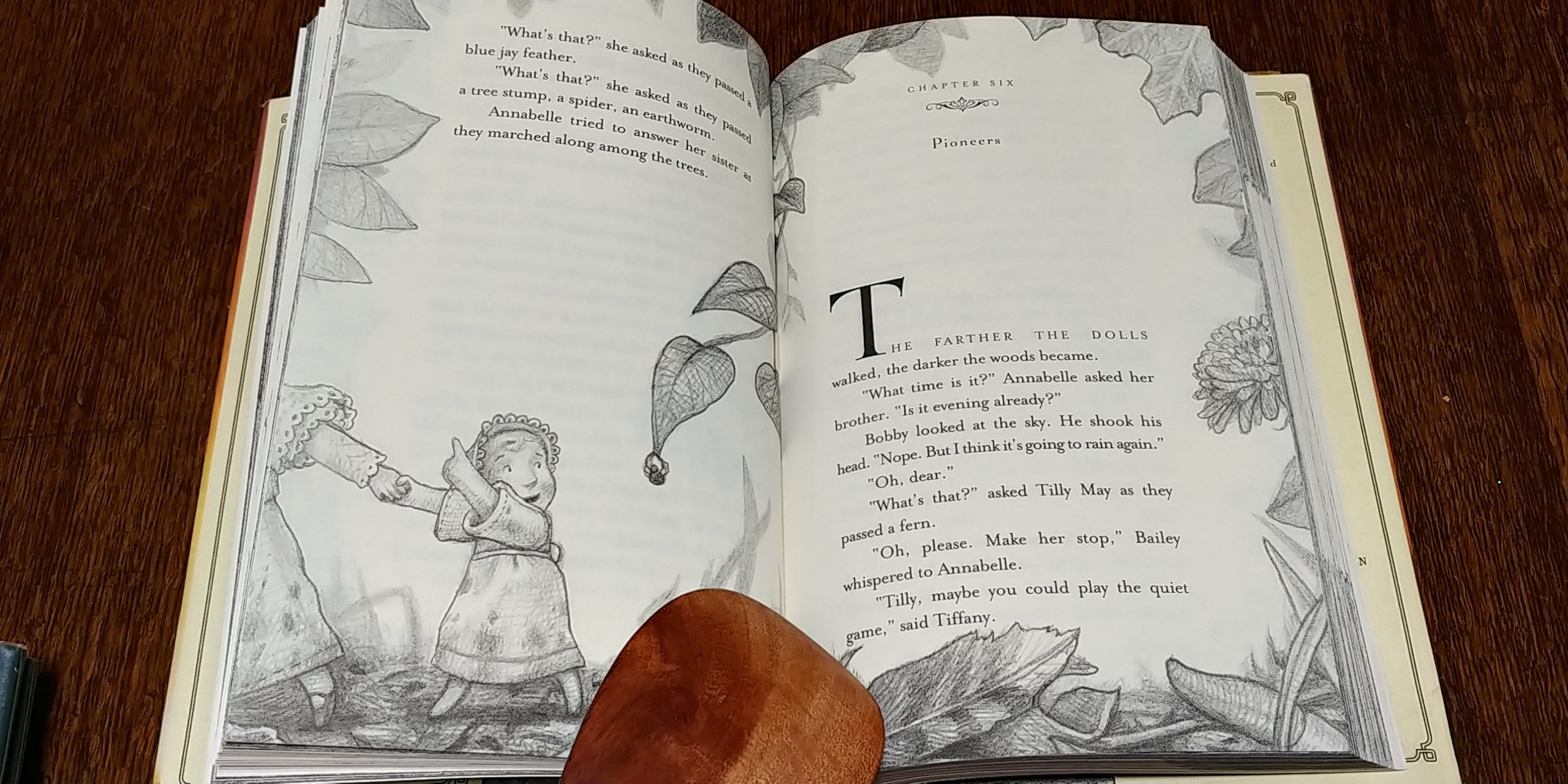 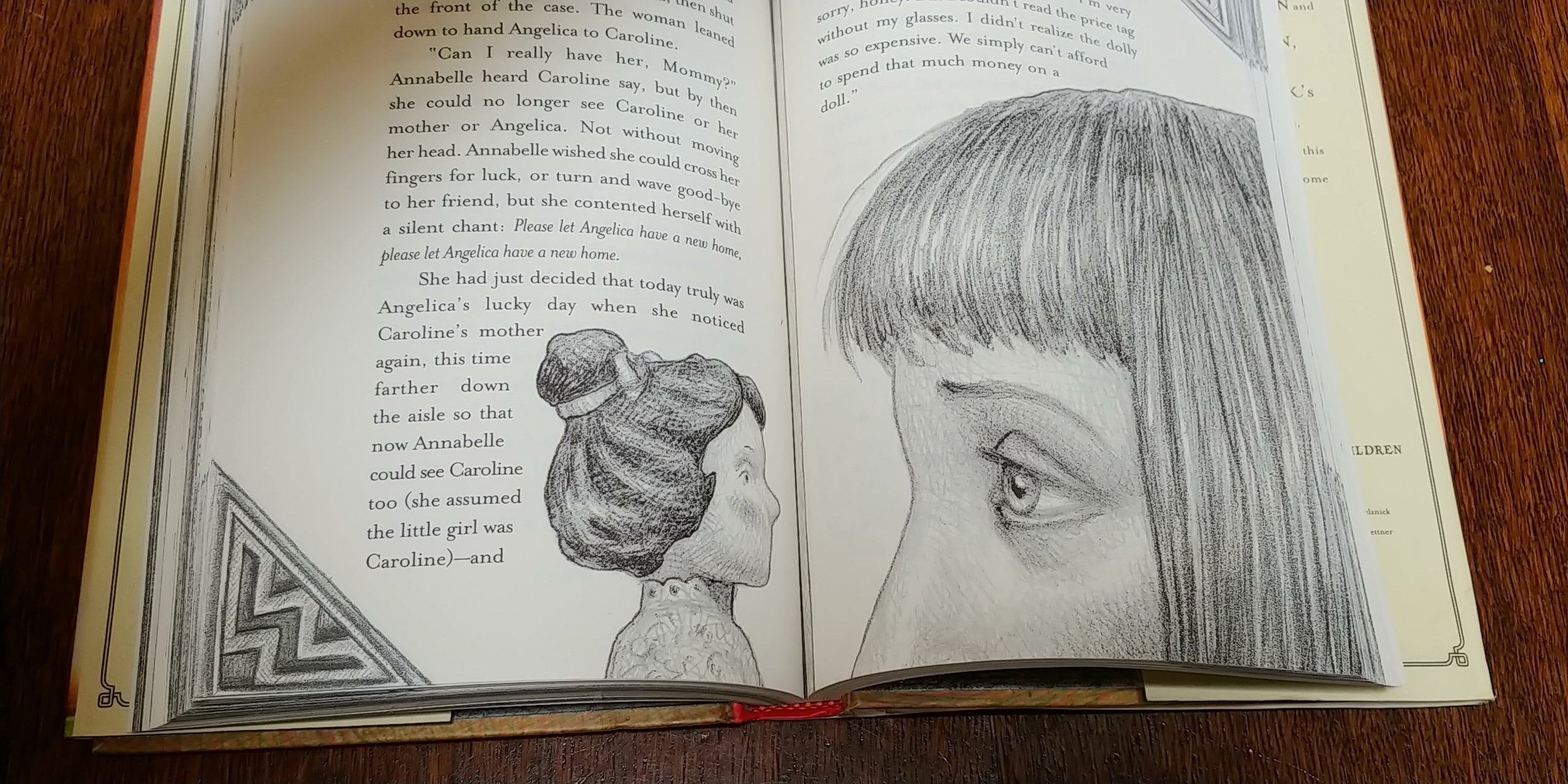 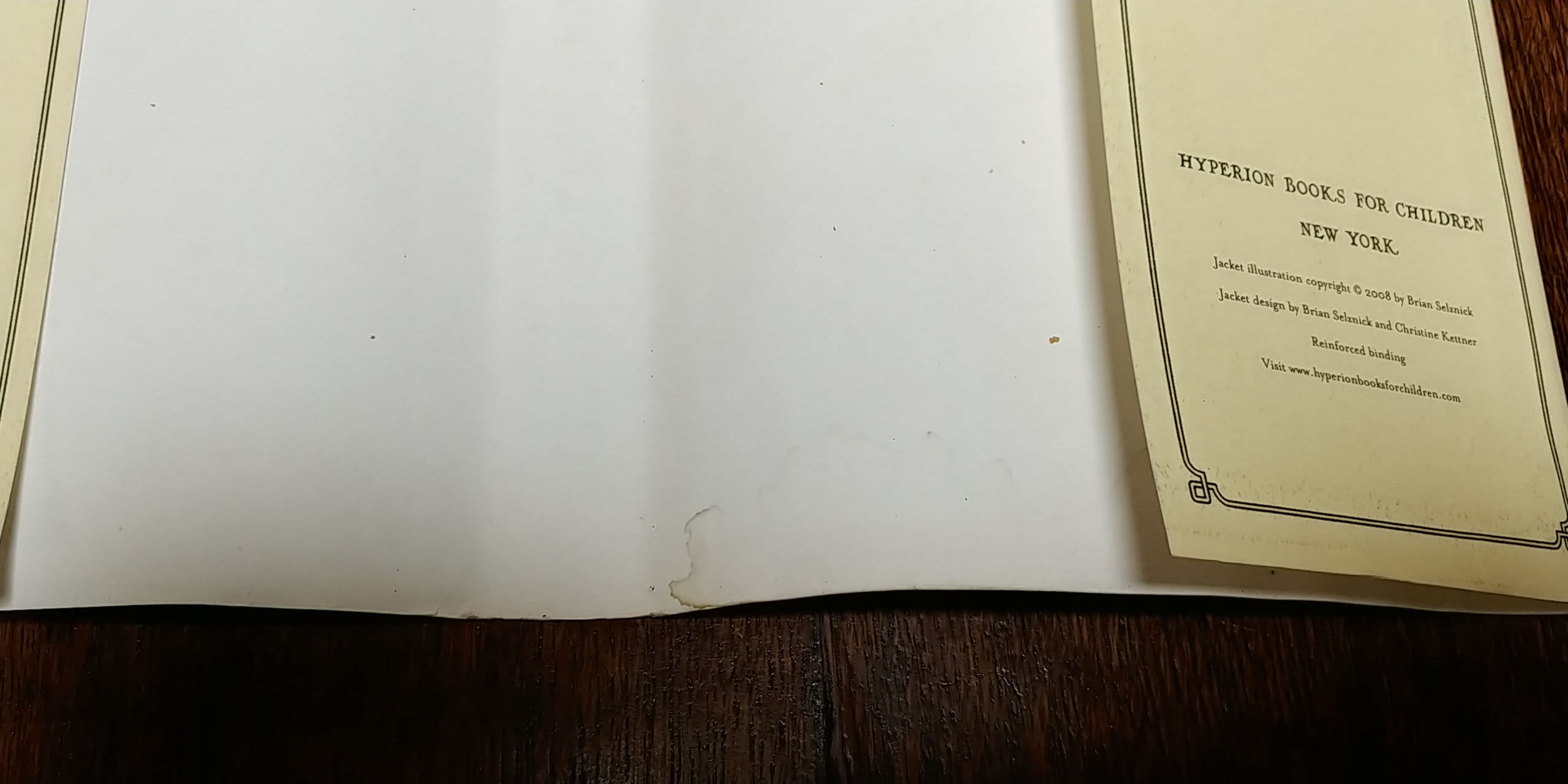 Welcome to The Doll People and the world of dolls come to life when we're not looking. Eight year-old Kate Palmer owns a hundred year-old china doll named Annabelle and a more recent plastic doll named Tiffany, and they're best friends. In the first book, they form the Society for Exploration and Location of Missing Persons to search for Annabelle's Auntie Sarah, who's been missing for 45 years.

In The Meanest Doll in the World, Annabelle and Tiffany sneak off to school with Kate, hiding in her backpack, but when school's out, they climb into the wrong one and end up at another girl's house, where the meet Princess Mimi, a.k.a. Mean Mimi.

In The Runaway Dolls, "Best friends Annabelle Doll and Tiffany Funcraft have stumbled upon an unexpected visitor, a new doll named Tilly May. She's arrived in a mysterious package...but she looks so familiar. Could she be Annabelle's long-lost baby sister? It'll take a runaway adventure to find out for sure. Are the dolls ready for life on the road?"

Illustrator Brian Selznick (1966 - ) creates a black and white, pencil-drawing-world of mystery and adventure, bursting with detail but leaving enough to the imagination. Selznick won the 2008 Caldecott Medal+ for The Invention of Hugo Cabret, and the 2002 Caldecott Honor for The Dinosaurs of Waterhouse Hawkins, An Illuminating History of Mr. Waterhouse Hawkins, Artist and Lecturer.

Condition*: Near Fine/Fine. Gift inscription on the first flyleaf.