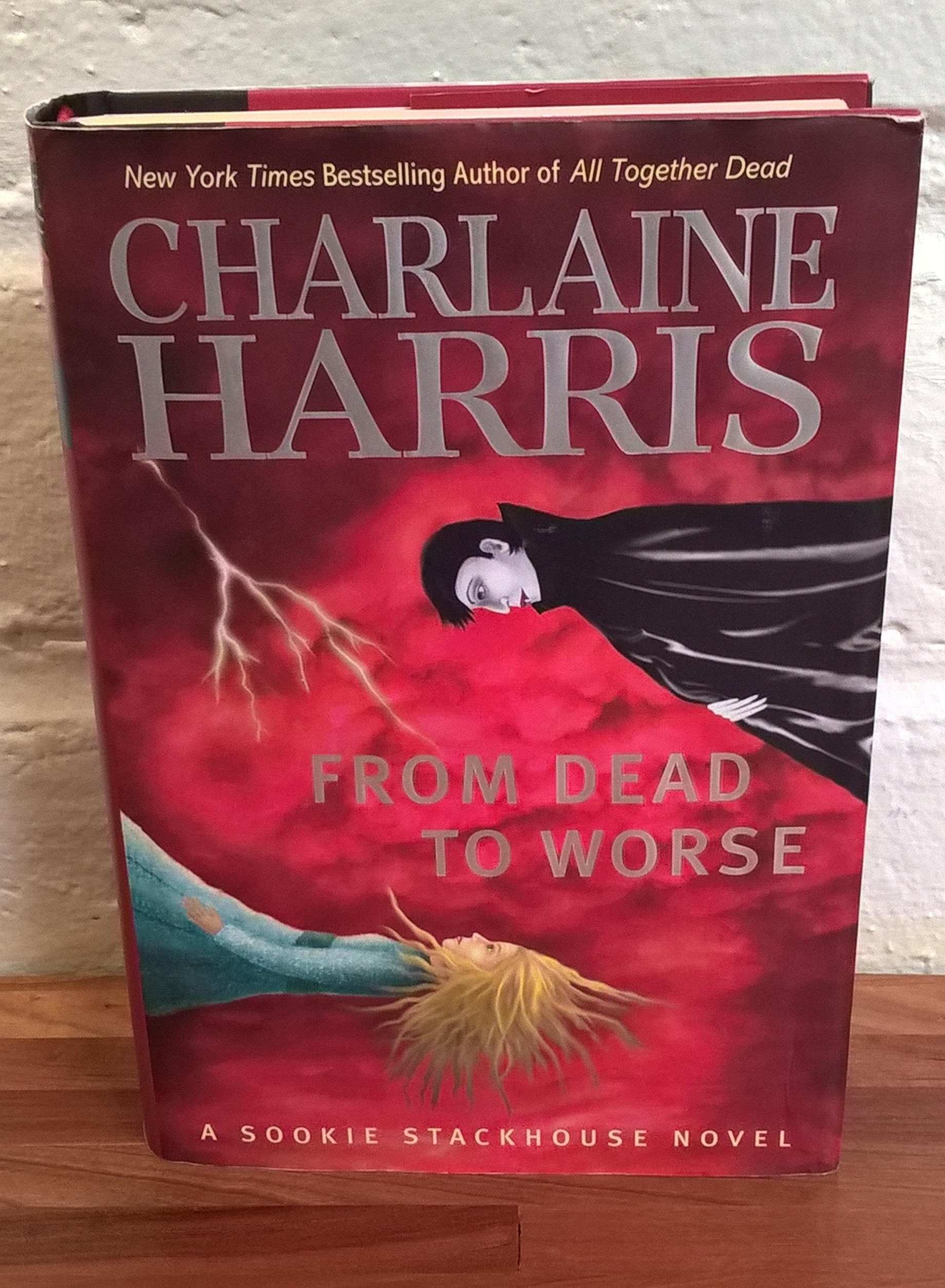 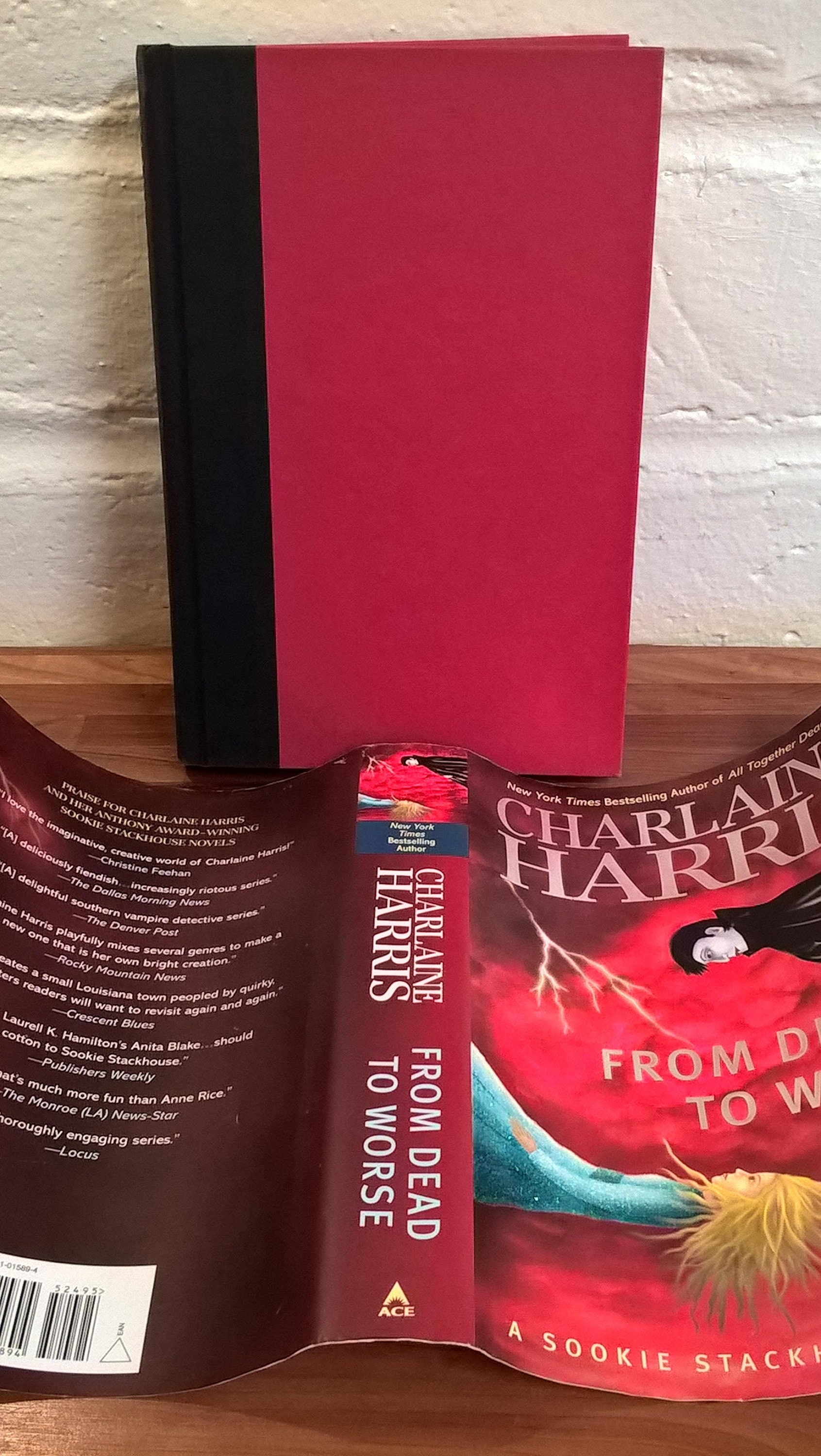 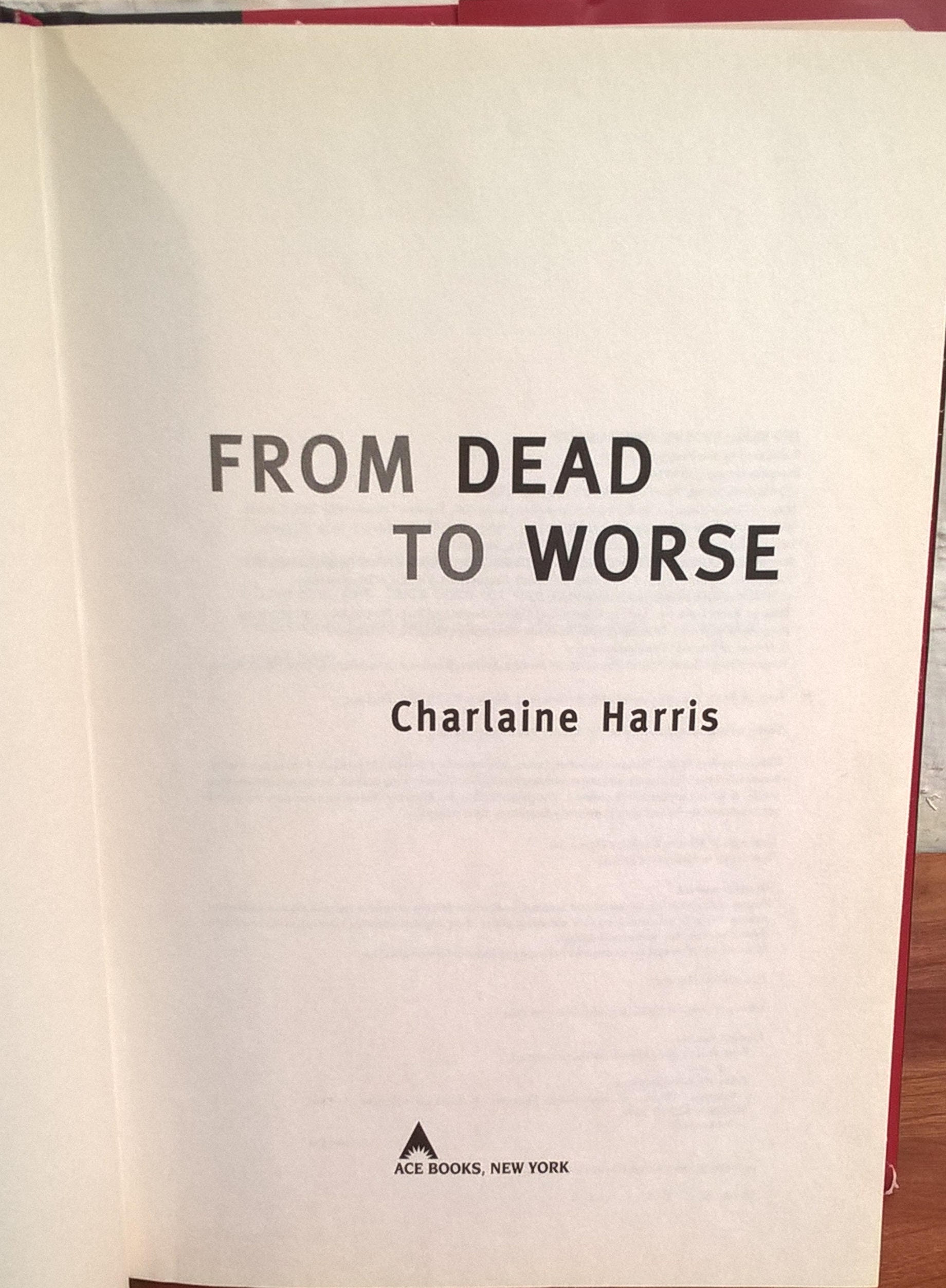 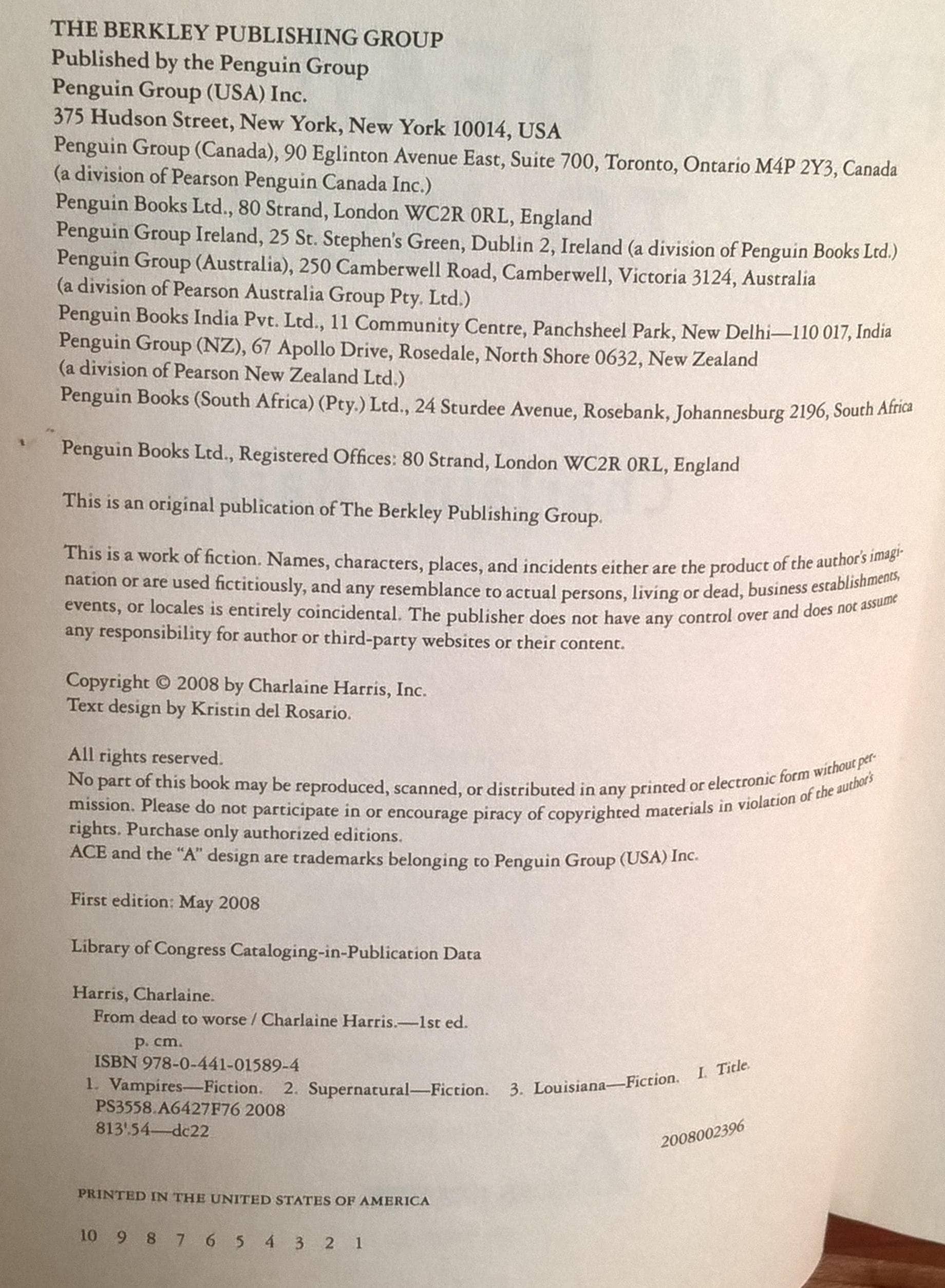 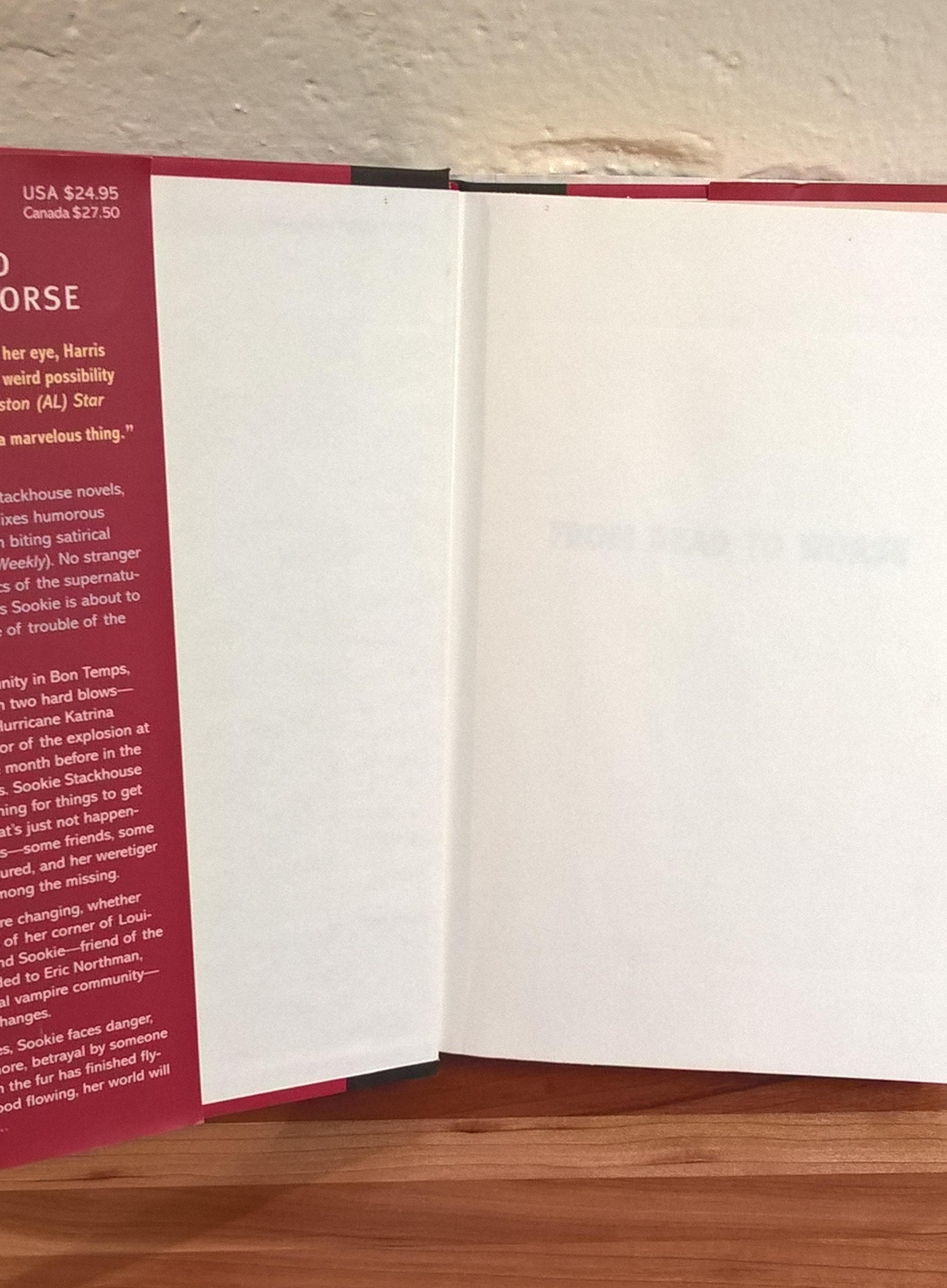 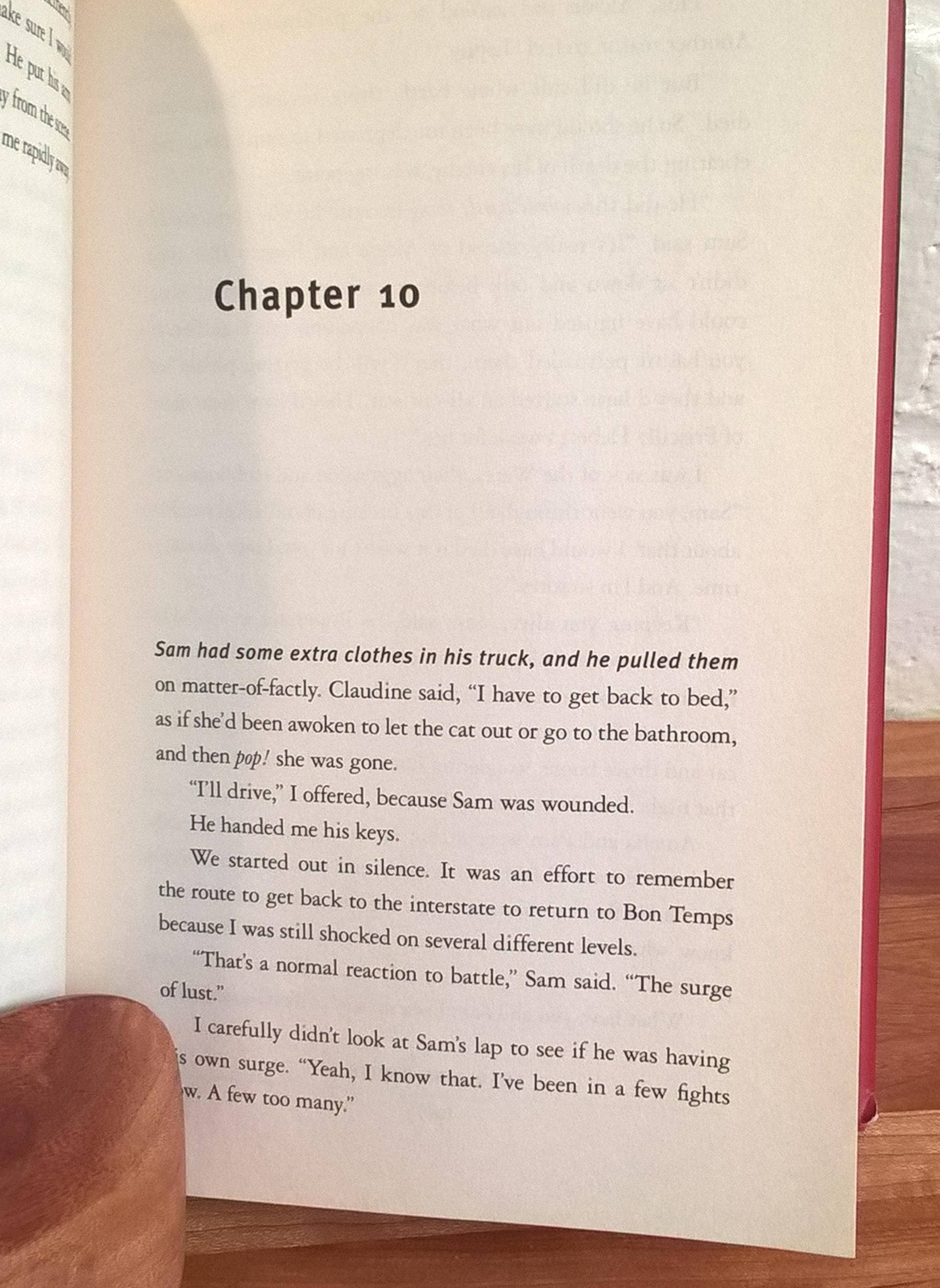 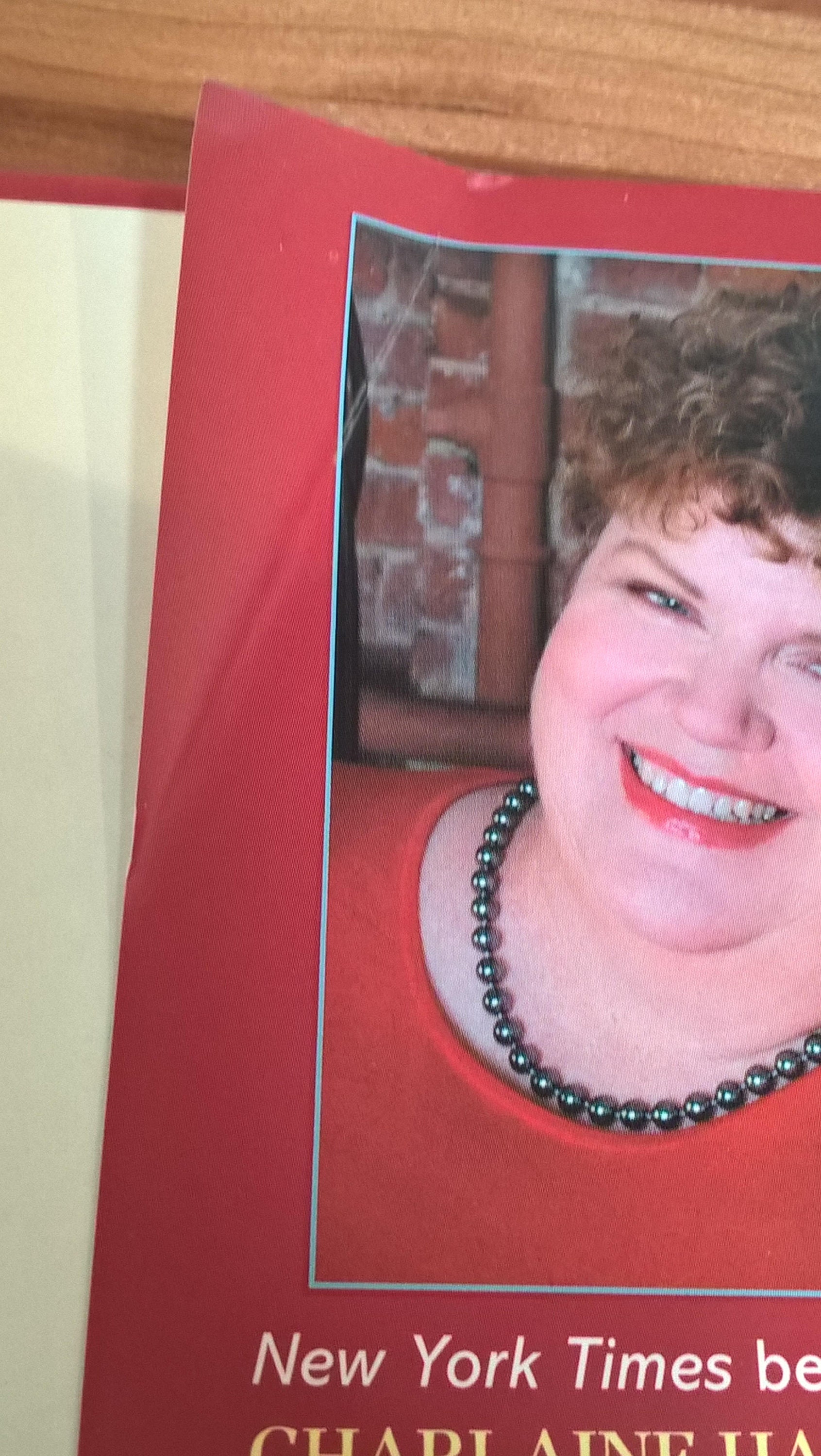 Welcome to Bon Temps, Louisiana! Sookie Stackhouse, smart, pretty, part-fairy, and telepathic (a demon rather than fairy gift), endeavors to recover from the double-whammy of Hurricane Katrina AND the explosion at last month's vampire summit but it's not to be. Times are changing for the vampires and werewolves of Bon Temps, her weretiger boyfriend Quinn went missing in the explosion, and she's about to be betrayed by someone she loves, once again.

Condition*: Near Fine/Near Fine. The dust jacket is bumped on the front top left corner and back lower left corner, and a corner of the back flap was folded down.