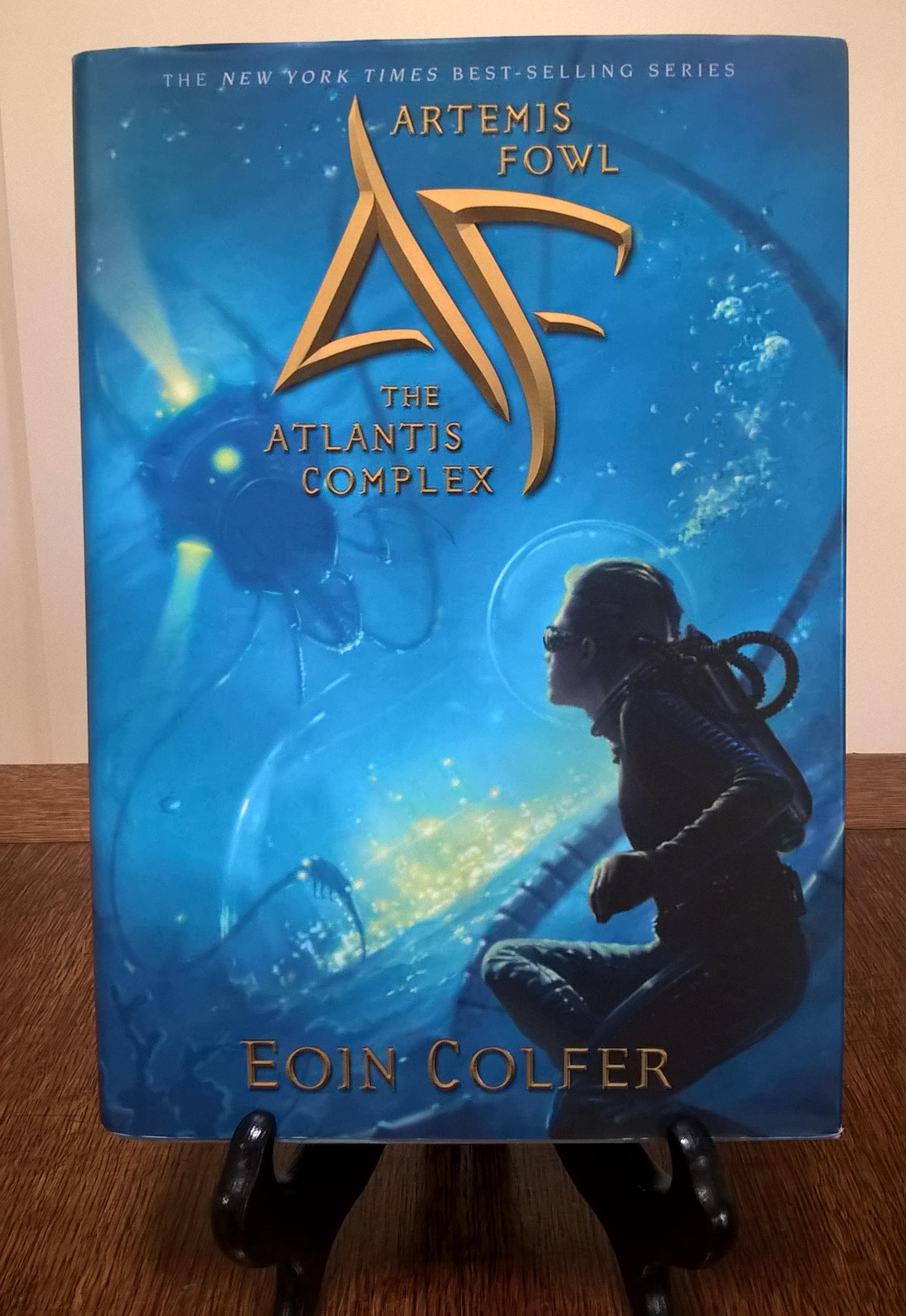 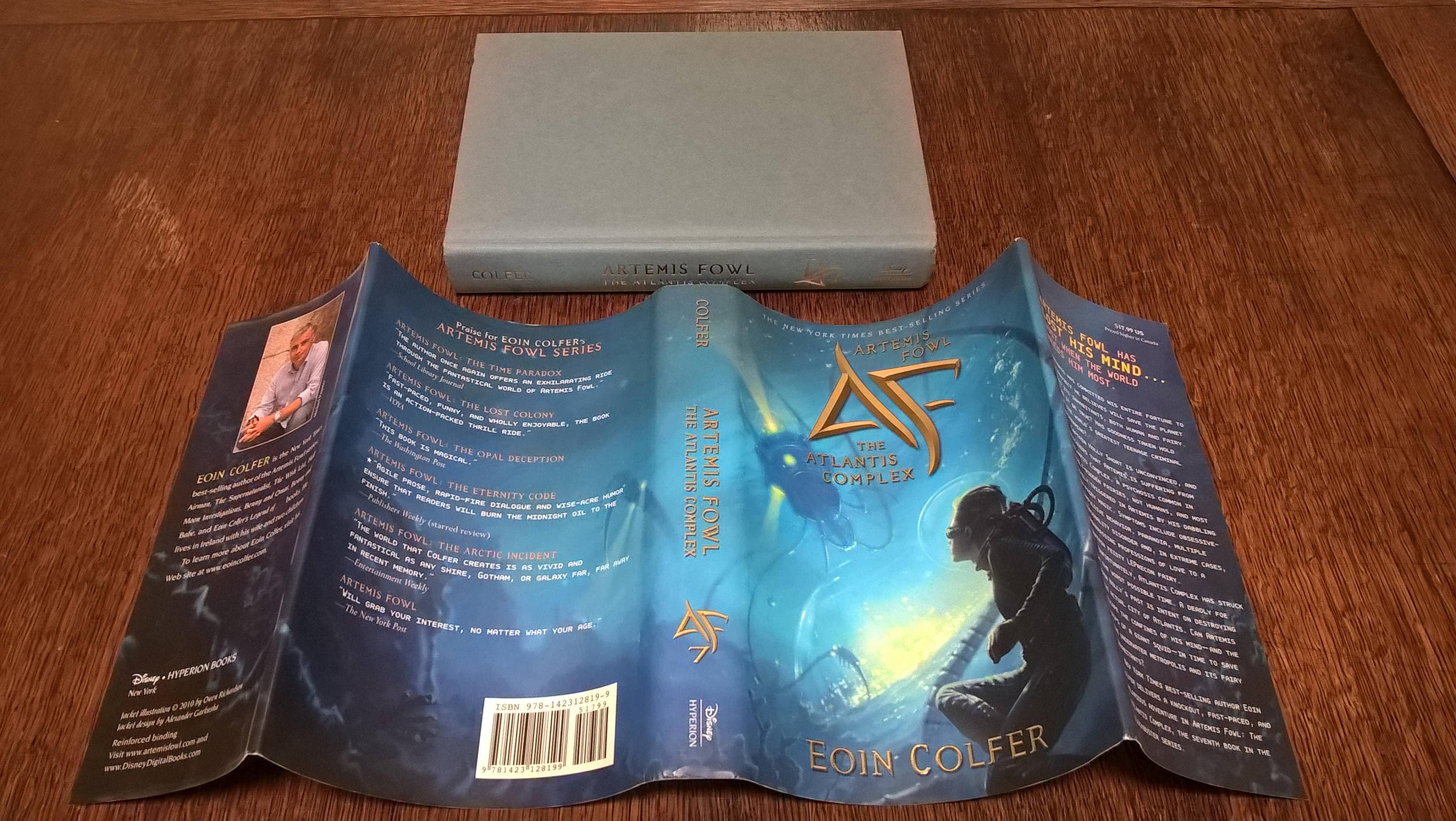 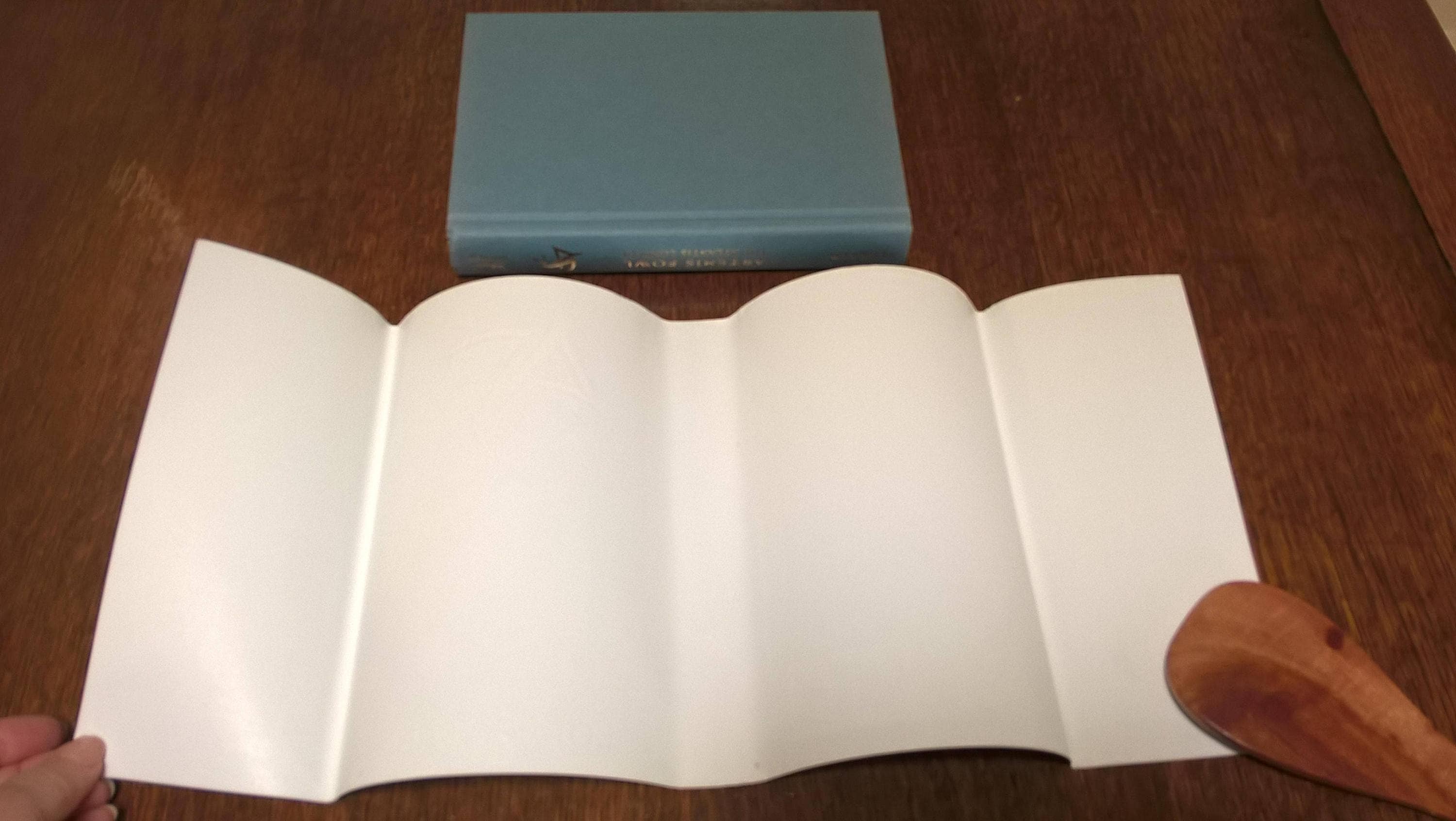 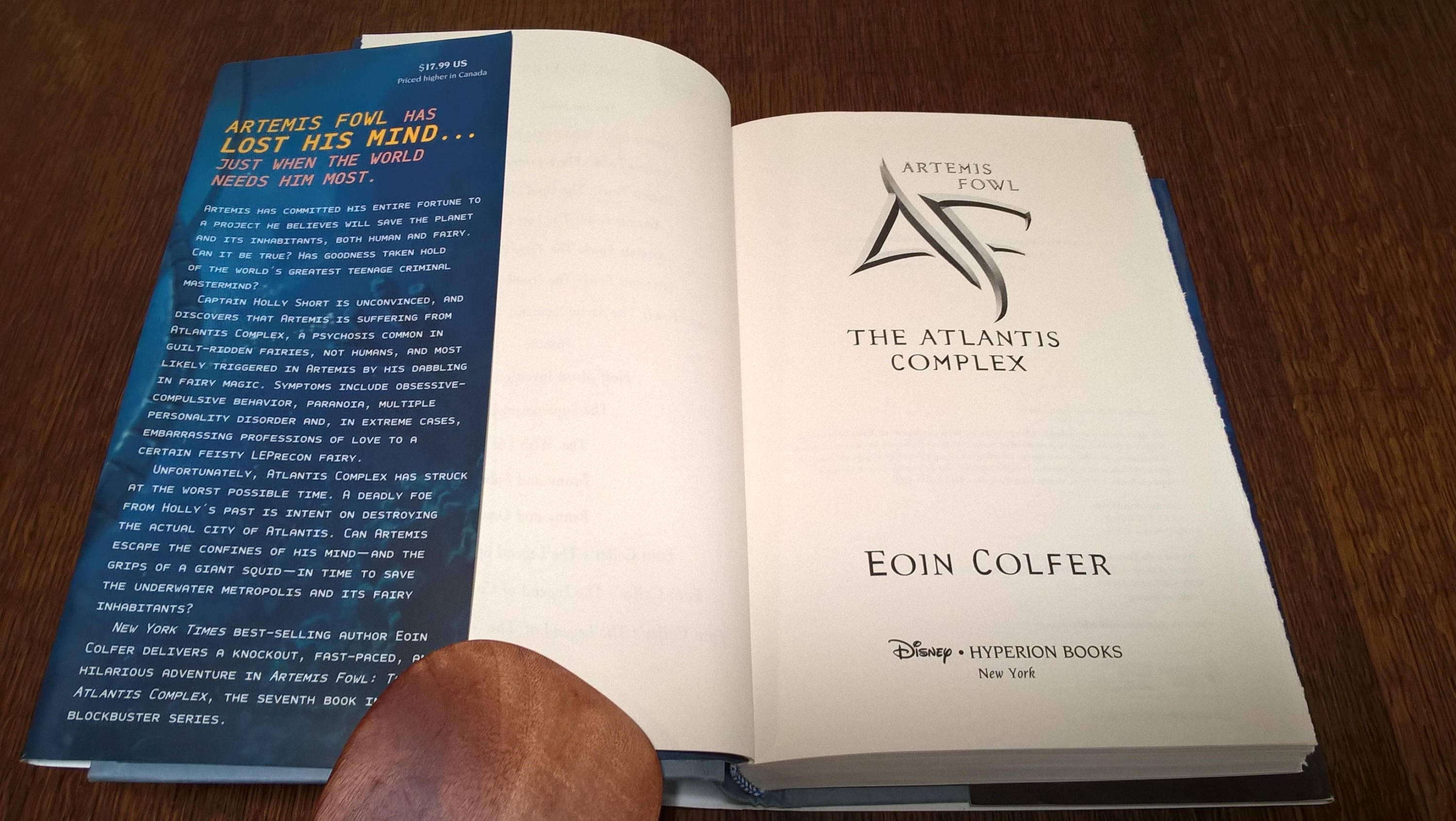 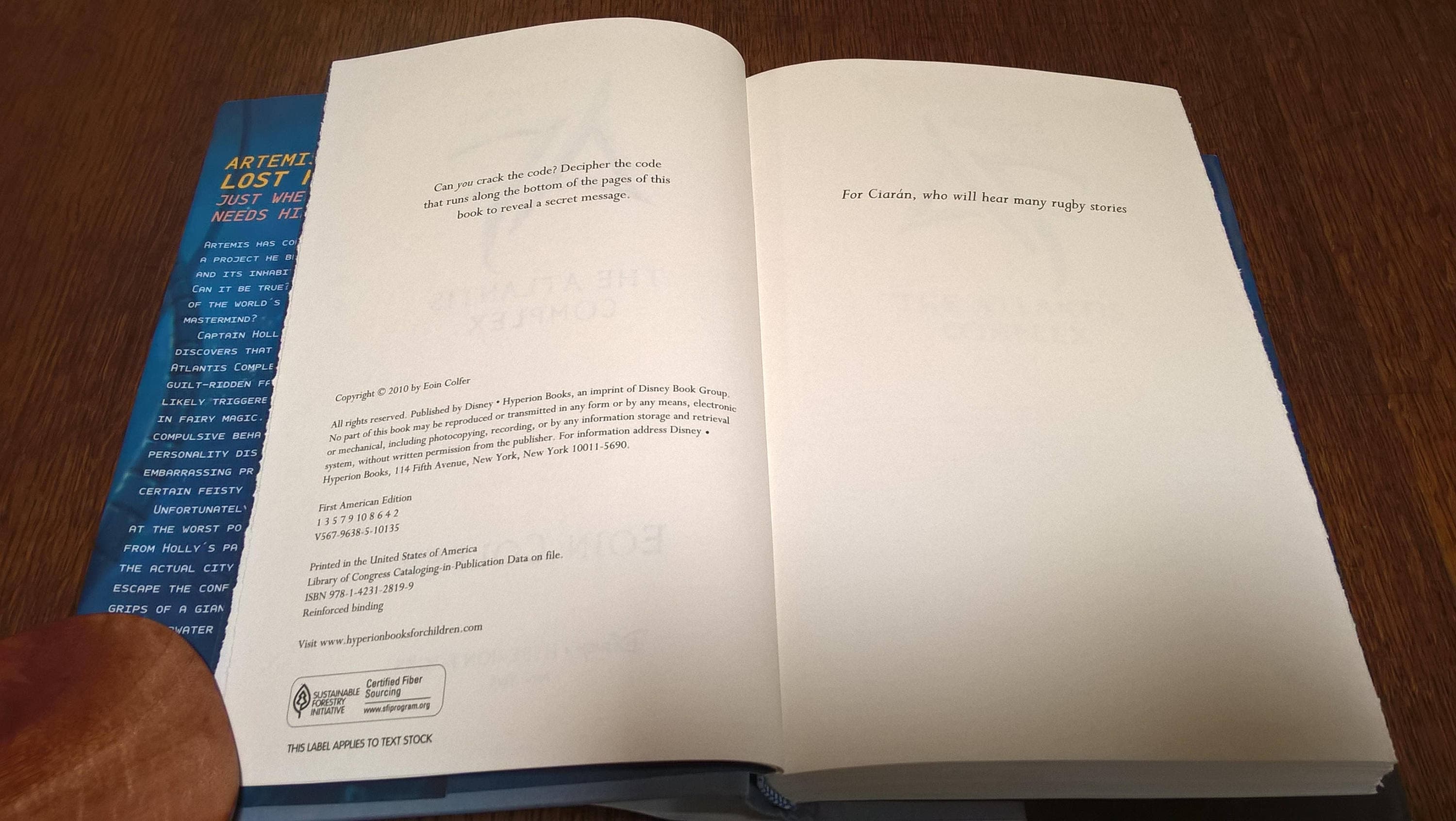 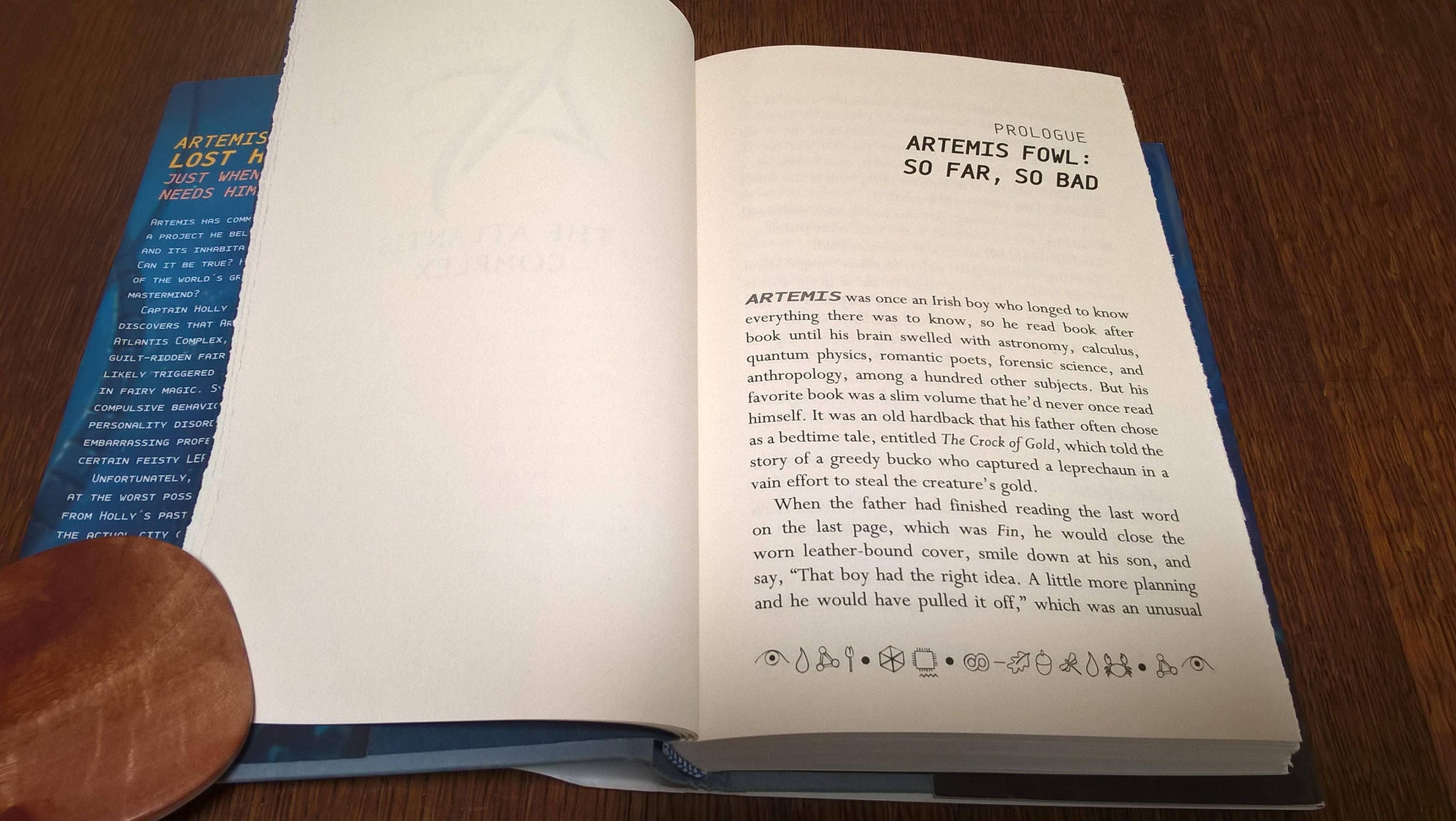 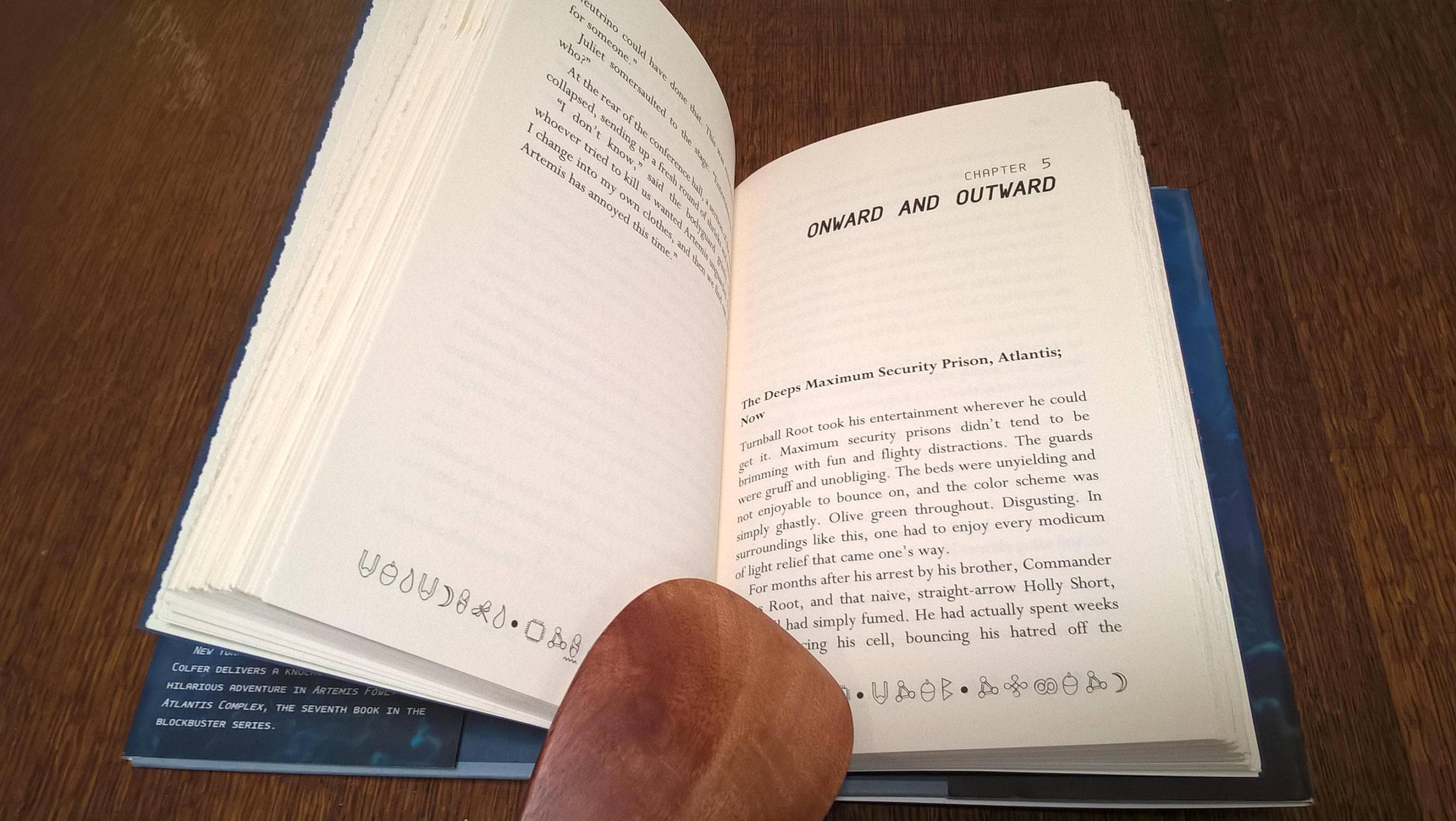 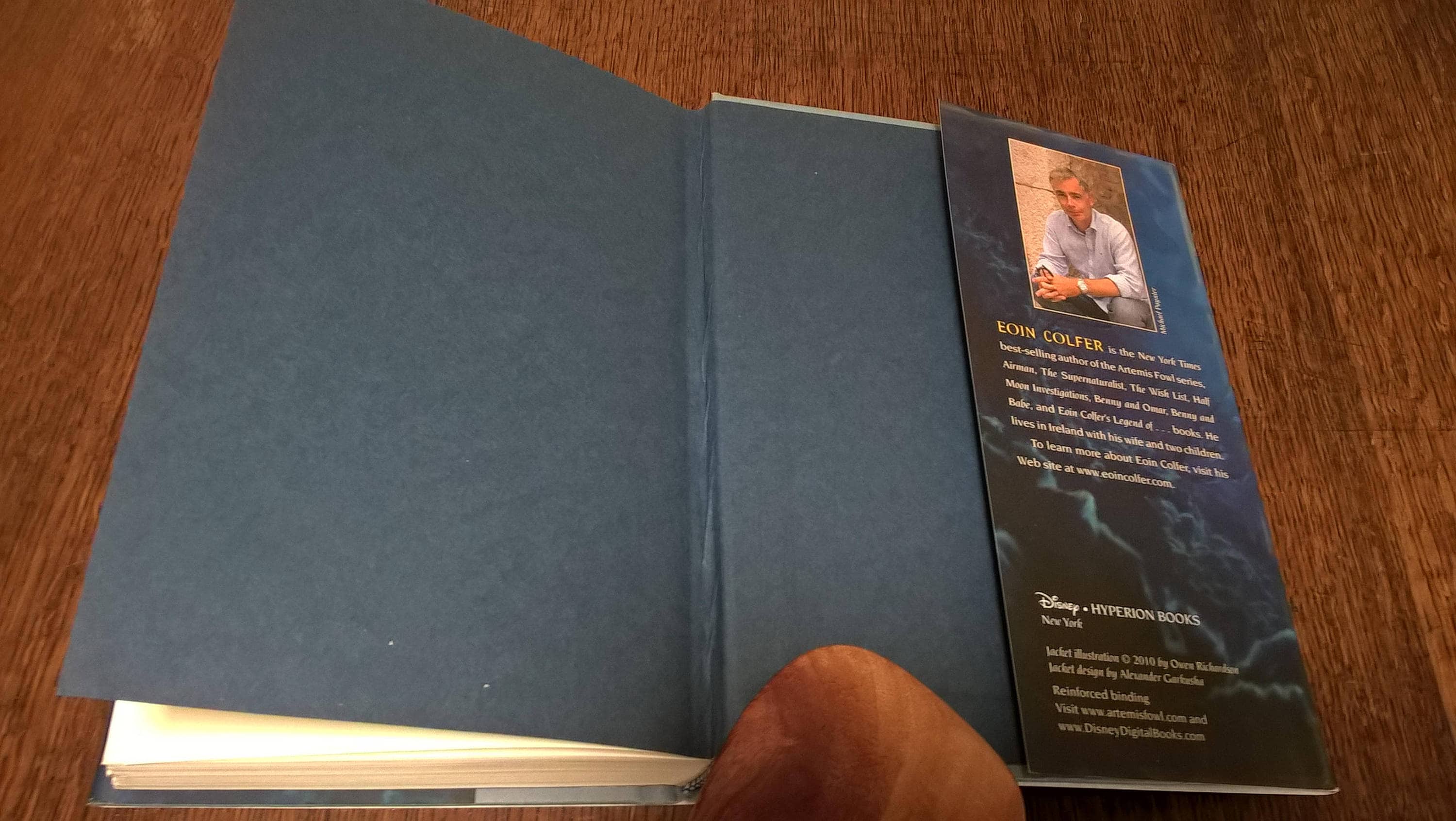 And he is only twelve years old."

In book #7. Artemis seems to have lost his mind. At least, Captain Holly Short is unwilling to believe that Artemis, the great criminal mastermind, would in his right mind risk his entire ill-gotten fortune to save the planet.

"Captain Holly Short...discovers that Artemis is suffering from Atlantis Complex, a psychosis common in guilt-ridden fairies, not humans, and most likely triggered in Artemis by his dabbling in fairy magic. Symptons include obsessive-compulsive behavior, paranoia, multiple personality disorder and, in extreme cases, embarrassing professions of love to a certain feisty LEPrecon fairy."

Unfortunately, Atlantis Complex has struck at the worst possible time... Can Artemis escape the confines of his mind - and the grips of a giant squid - in time to save the underwater metropolis and its fairy inhabitants?"

In book #7 in the series, Artemis and Captain Short also face-off against Turnball Root, the criminal brother of the late Julius Root, and a real piece of work.

In the photos, the symbols that run along the bottom of the pages throughout the book are Gnommish, the language of the fairies, which Artemis believes the Egyptians may have borrowed.

Read more about author Eoin Colfer and Artemis at The Guardian.
Theguardian.com/books/2010/jun/17/artemis-fowl-best-puffin-eoin-colfer

Condition*: Near Fine/Fine. There is a slight bump along the top edge of the front cover board.