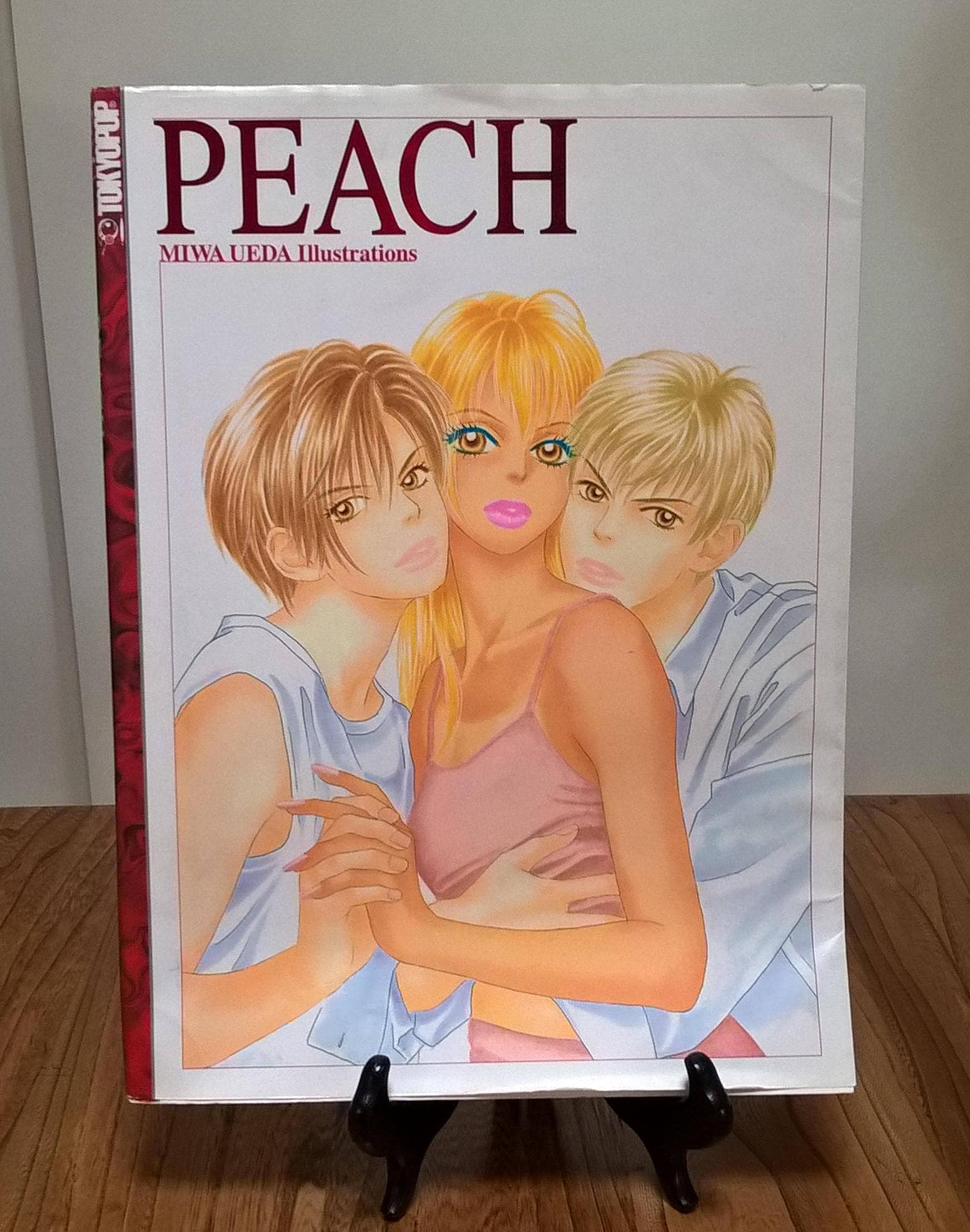 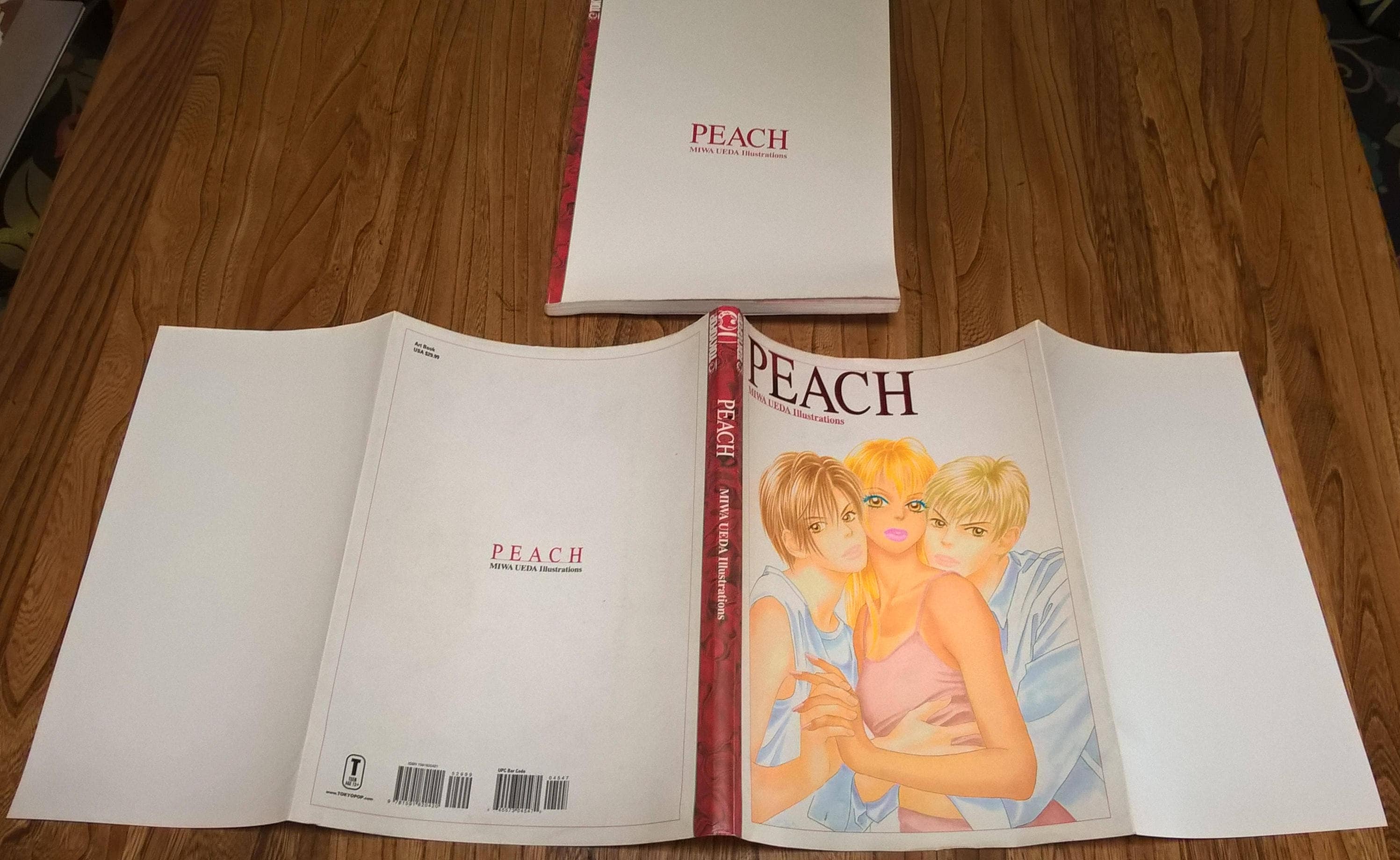 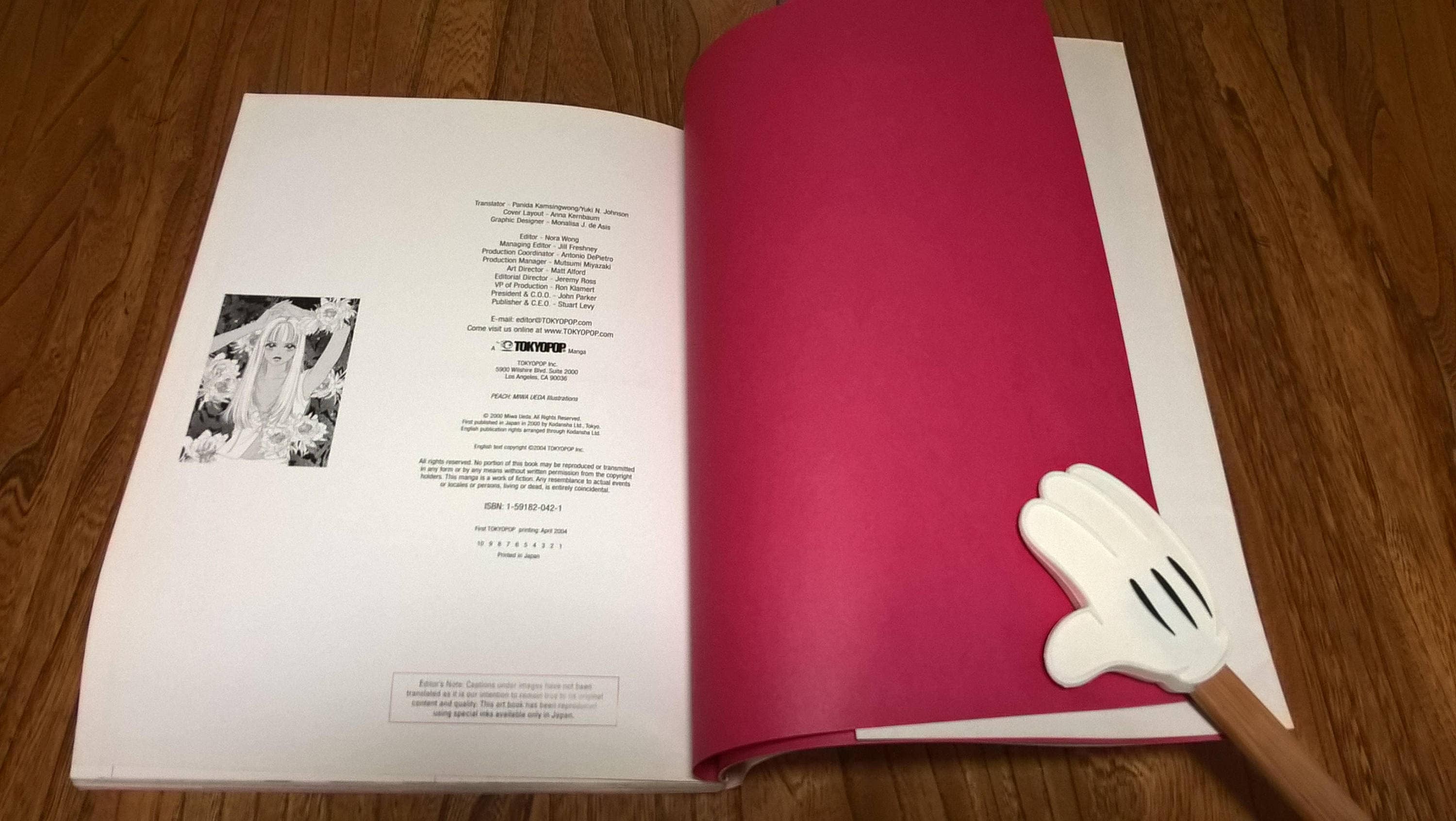 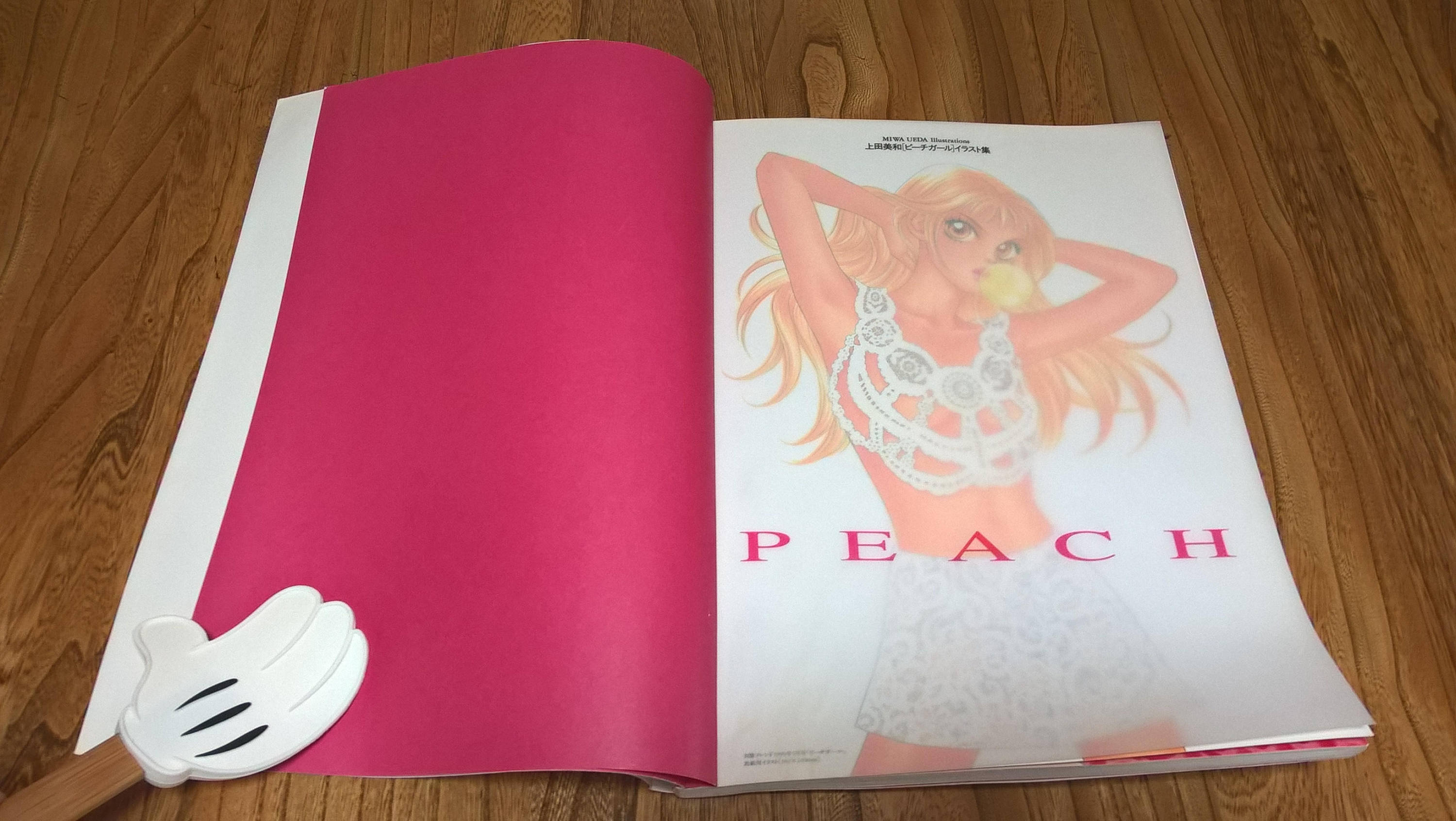 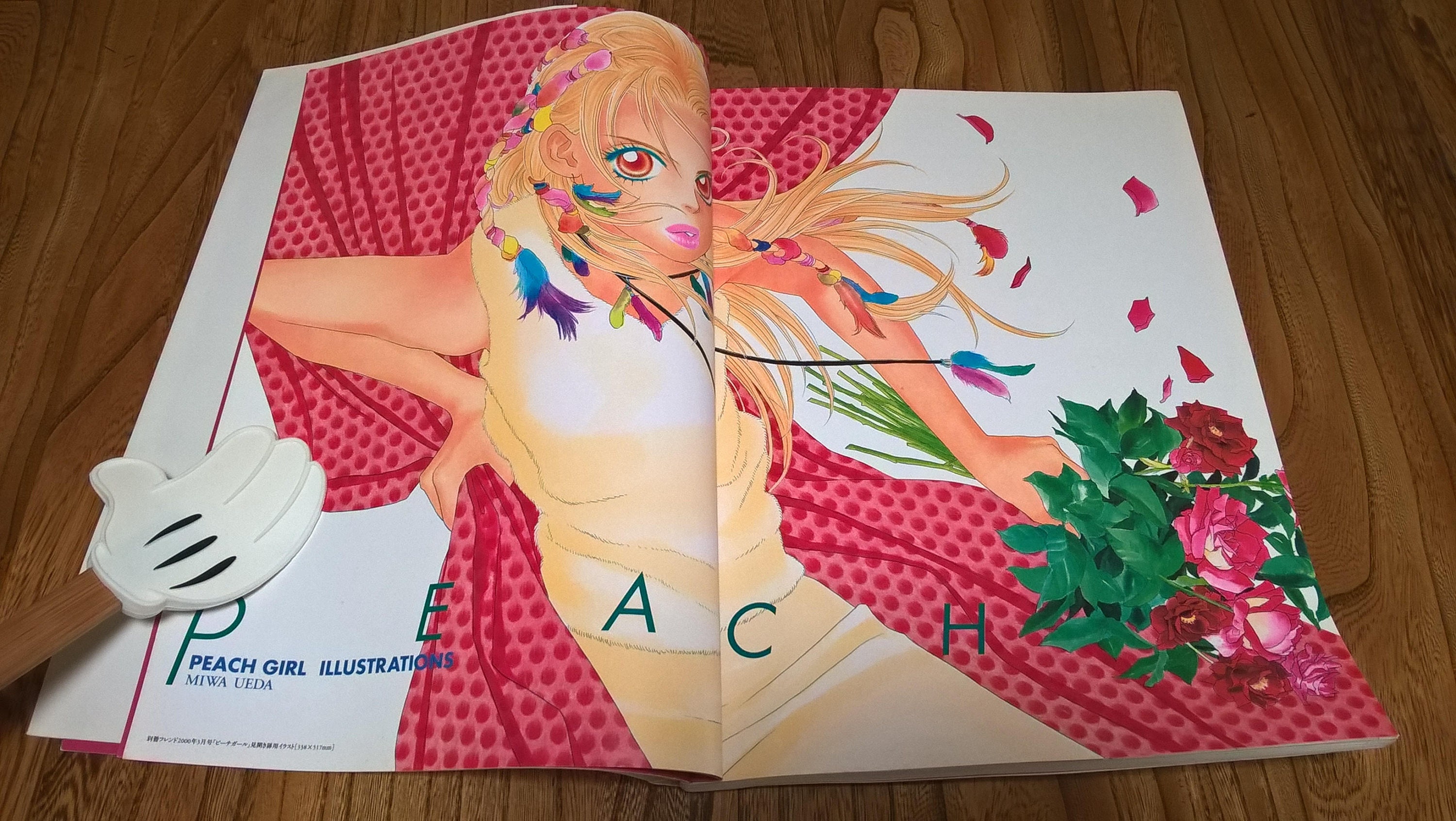 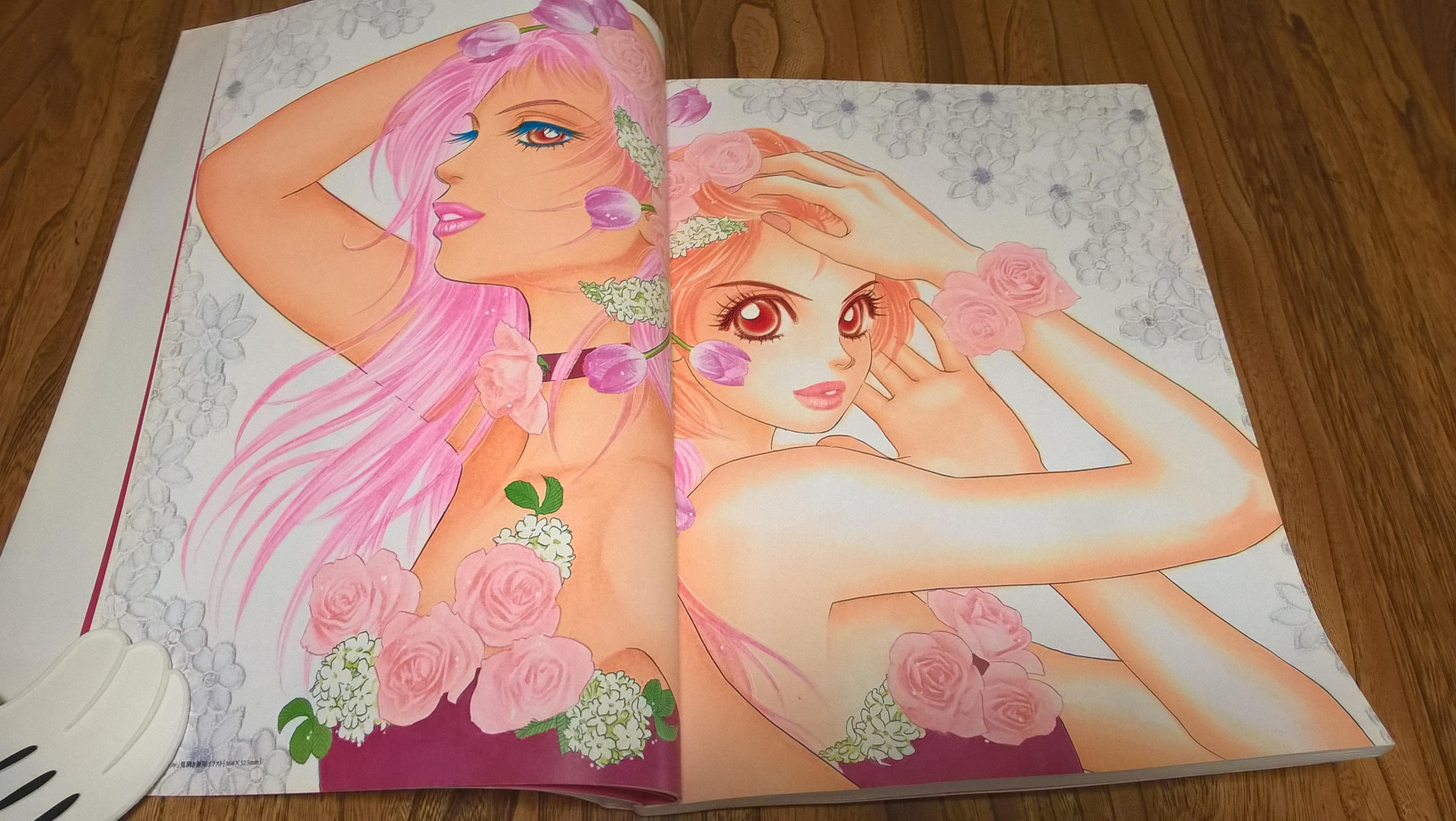 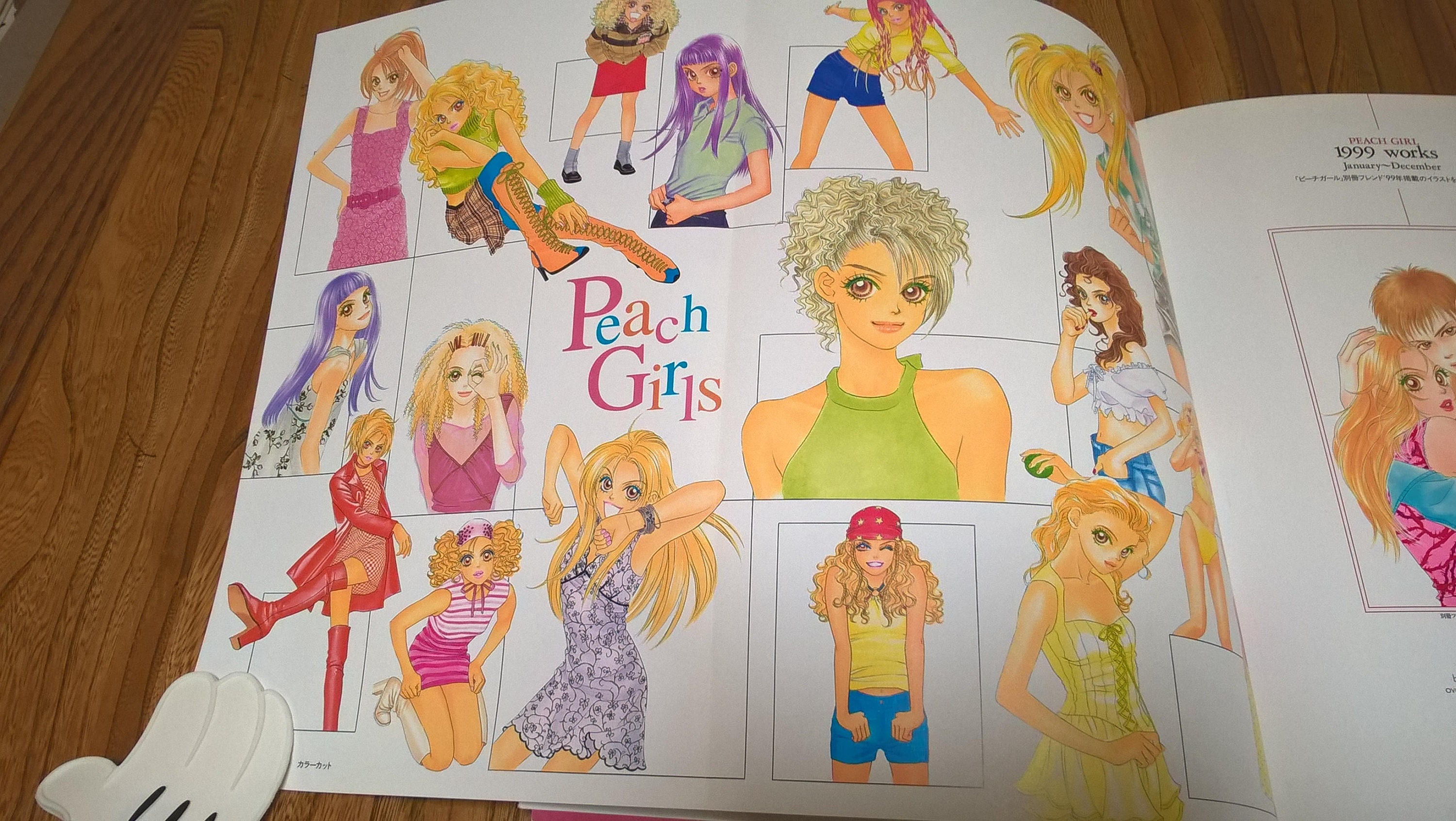 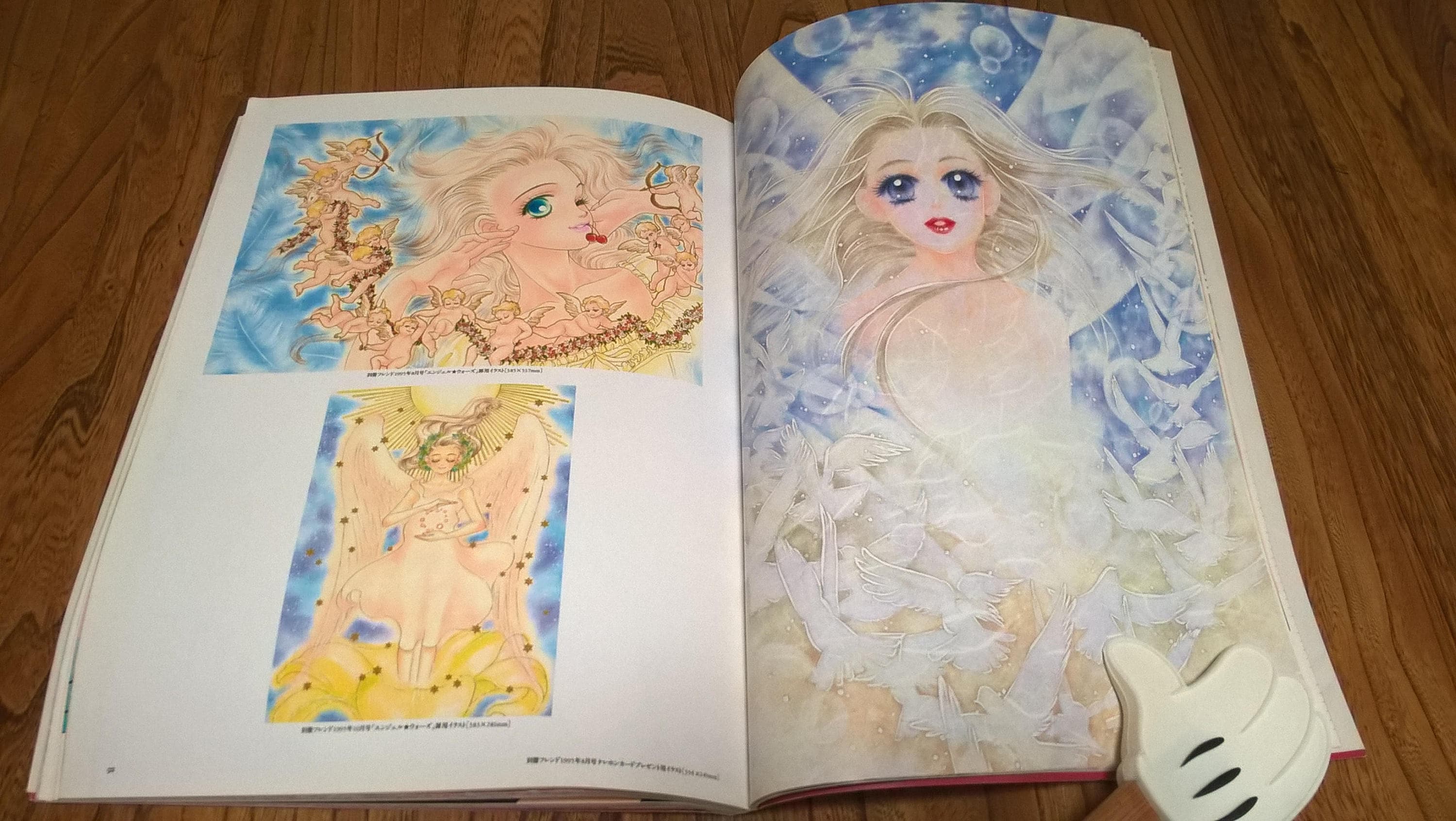 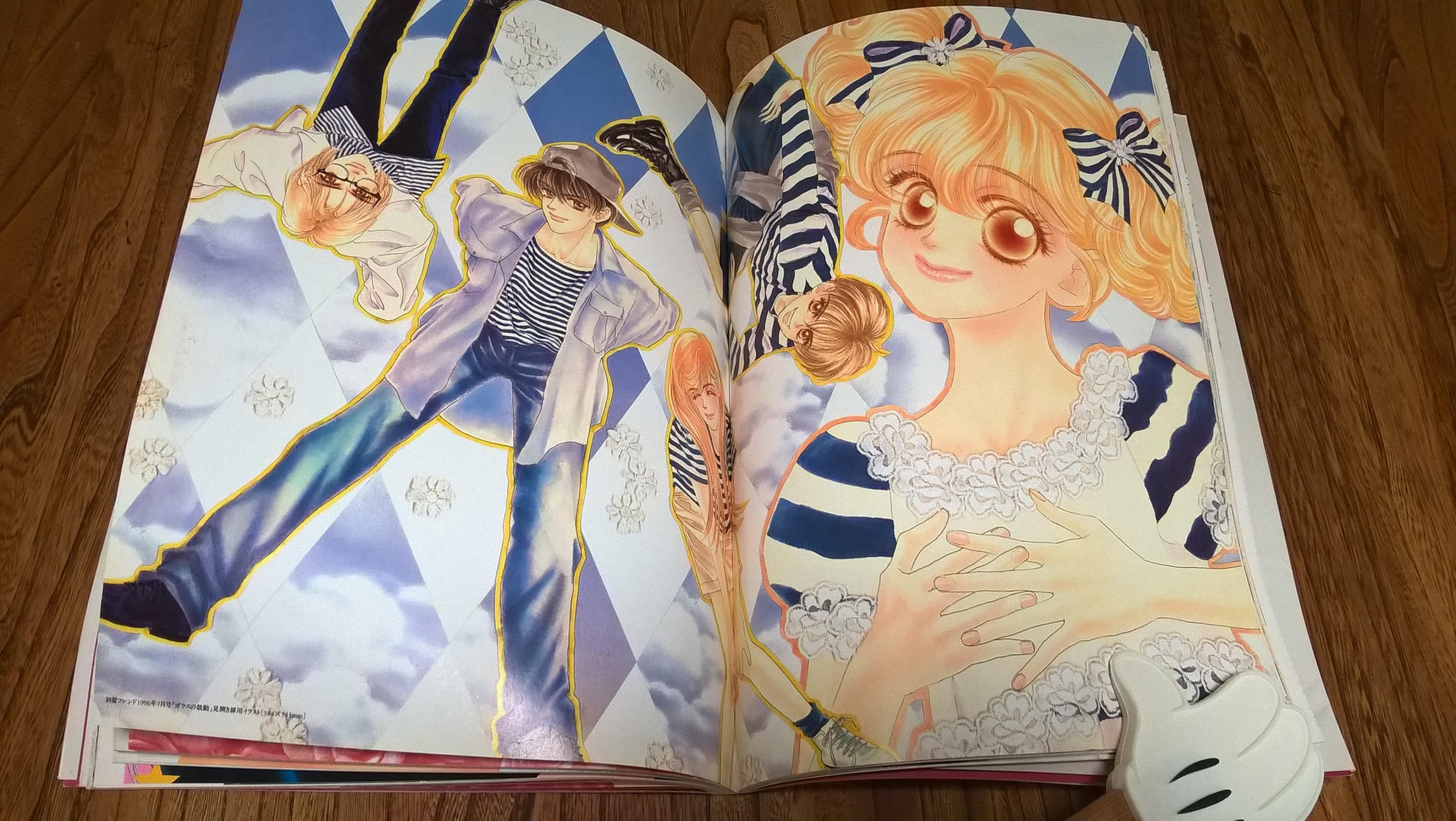 Illustrator Miwa Ueda's full-color Peach Girl is classic manga, a Japanese art form which emerged in the 1700s - 1800s and took off after WWII and is now immensely popular with all ages. In the last 20 years manga have found a global audience, including in the US.

In addition to Peach Girl, the book, with four fold-outs, includes illustrations from Glass Hearts, Angel Wars, and other earlier work.

Manga rely primarily on graphic imagery to tell a story. There are many styles, and Peach Girl is a good example of shojo manga, or manga for girls.

"Shojo -- the word means girl in Japanese -- frequently involves a lovelorn teenager seeking a boyfriend or dealing with situations like entering a new school, being bullied or trying to break away from a clique. There are also action stories featuring girls in strong roles as scientists and samurai warriors. (The shojo genre has been called "big eyes save the world," after the characteristic drawing style of girls with saucer-shaped eyes who are sometimes endowed with supernatural powers.)"

Ueda depicts the many ways a girl may imagine herself, in scenes ranging from cute little school girl and angel to blossoming young woman to provocative Cat Woman.

As described in the New York Times article, what's acceptable for a young person under age 18 in Japan may be inappropriate in the U.S. Most of the Peach Girl illustrations are suitable for all ages but a few make the book more suitable for teens and older.