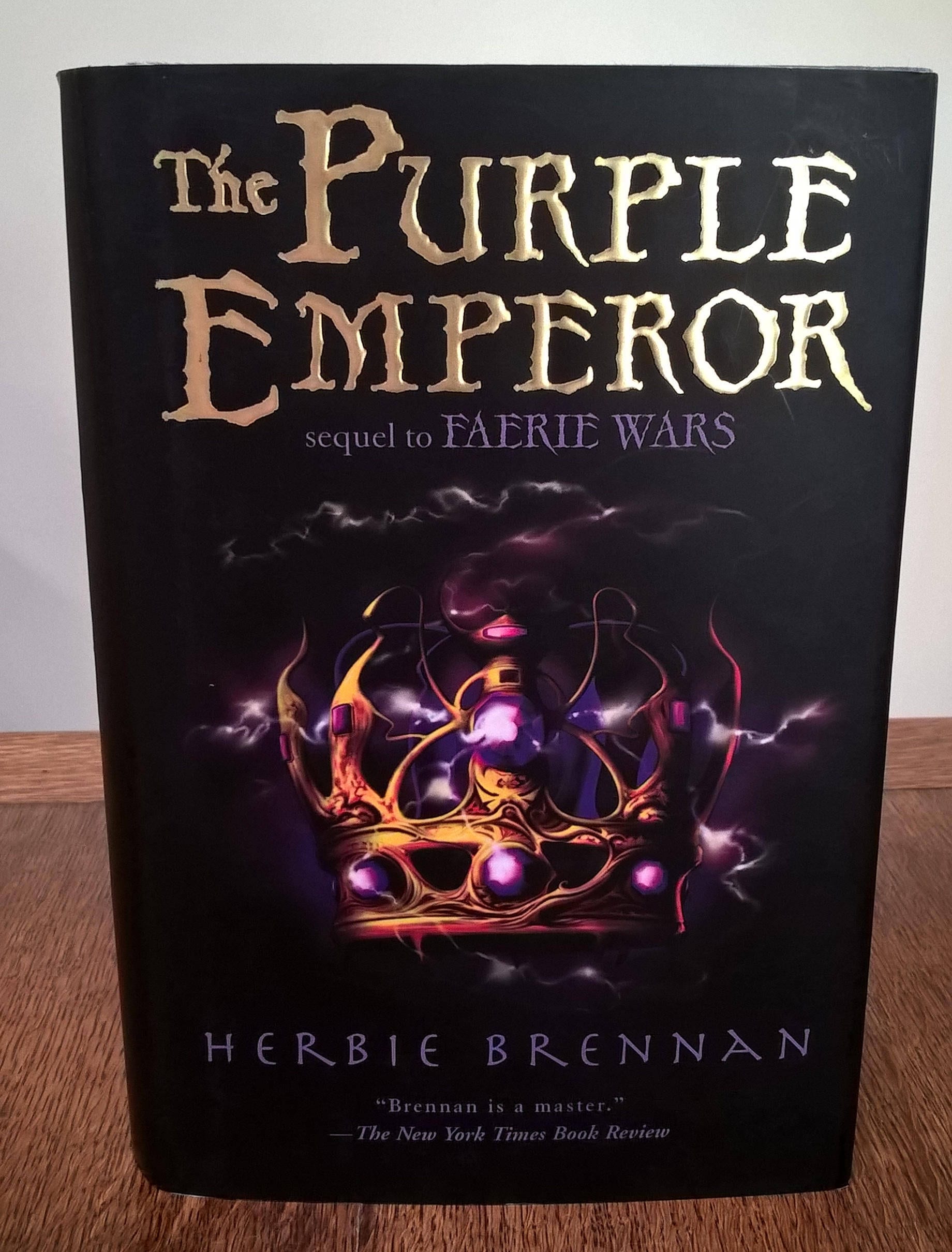 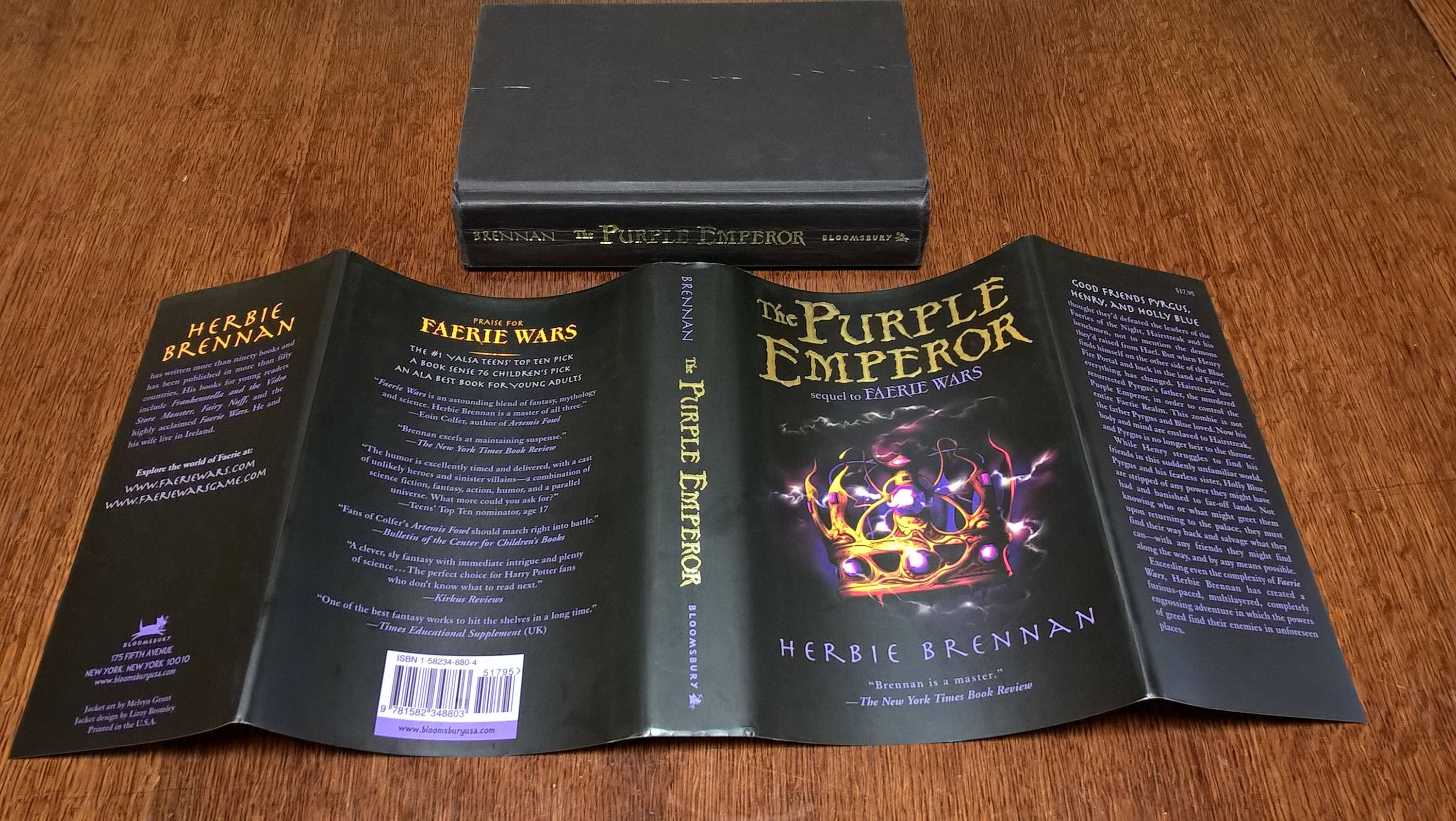 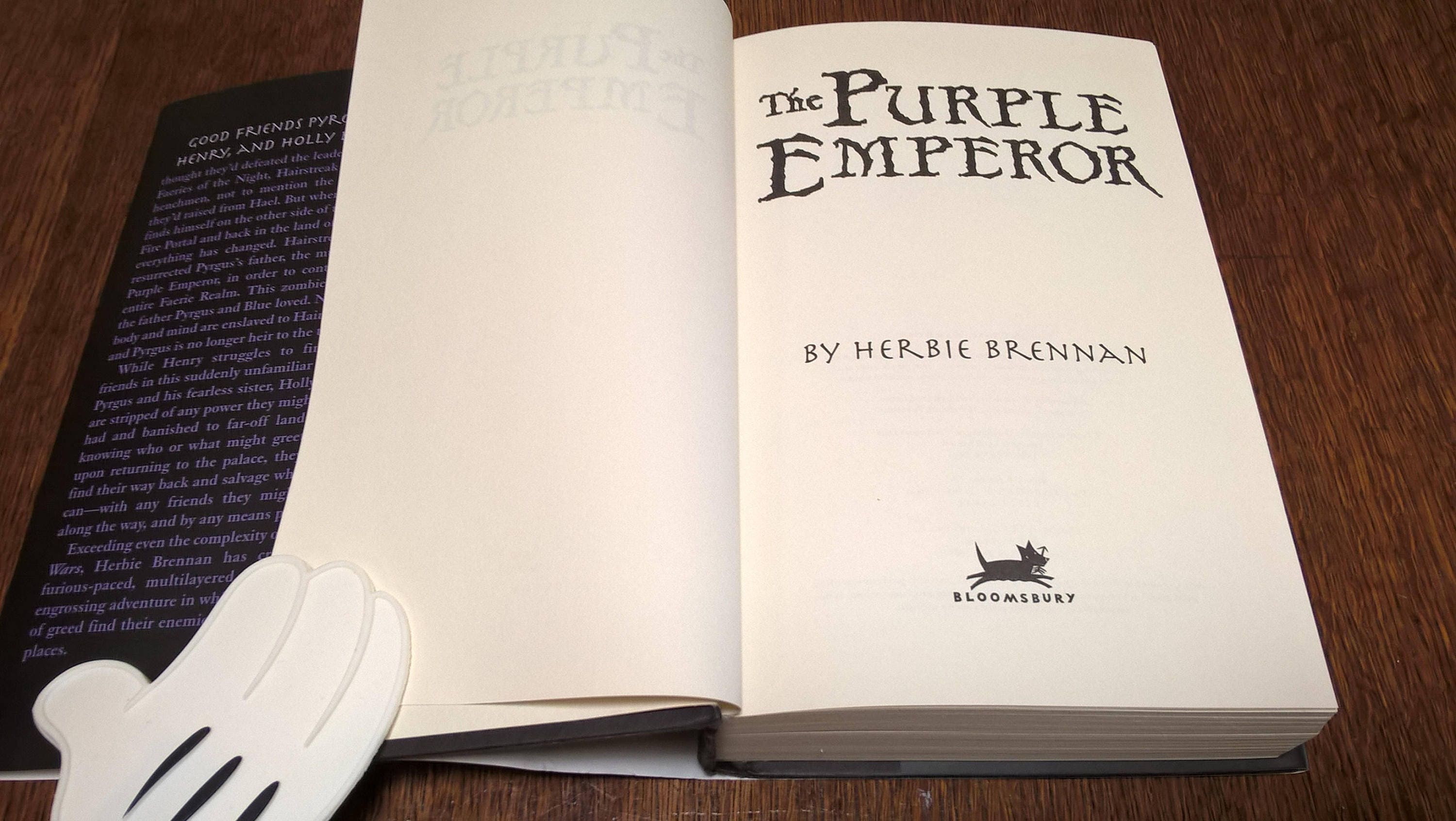 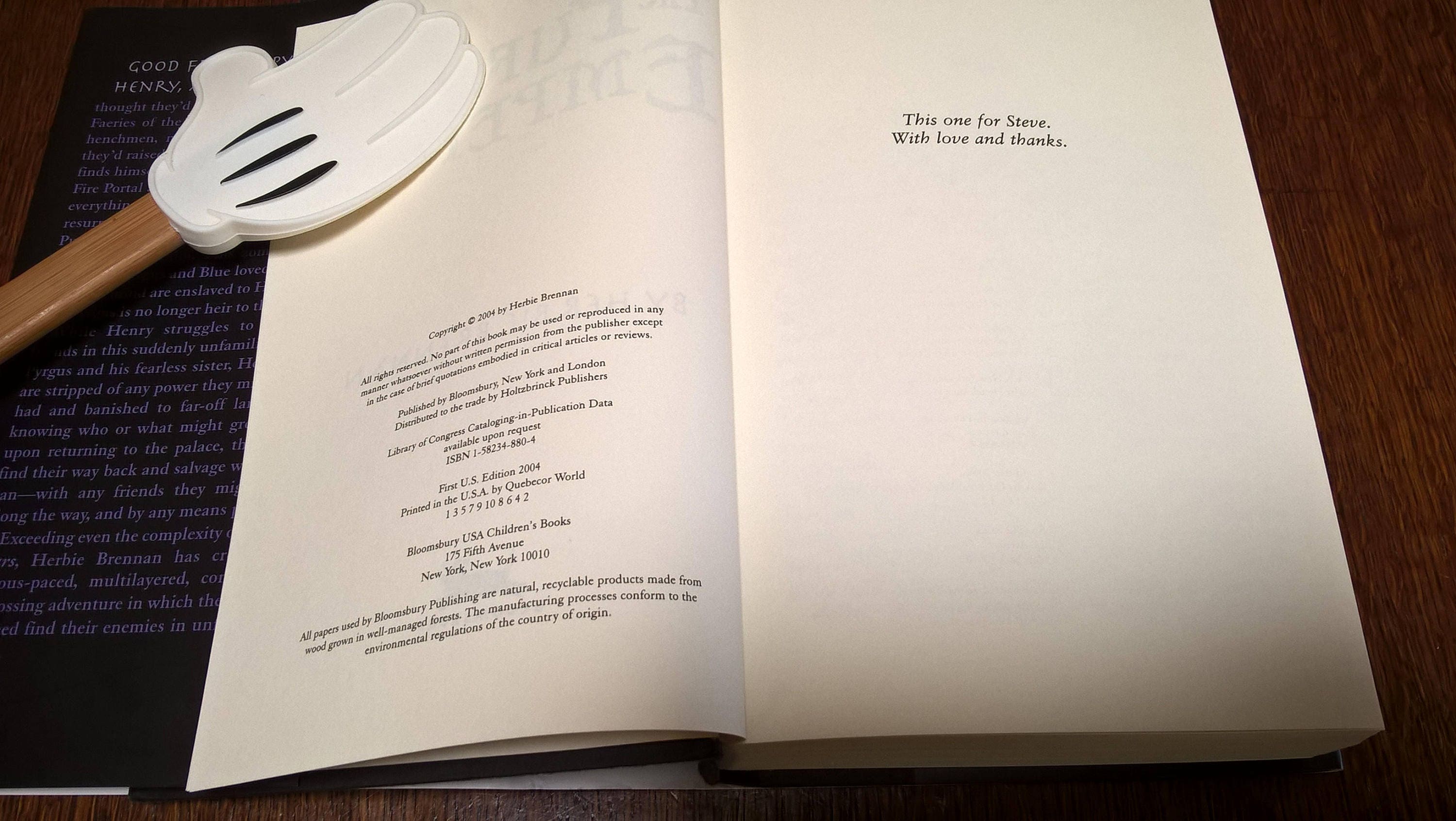 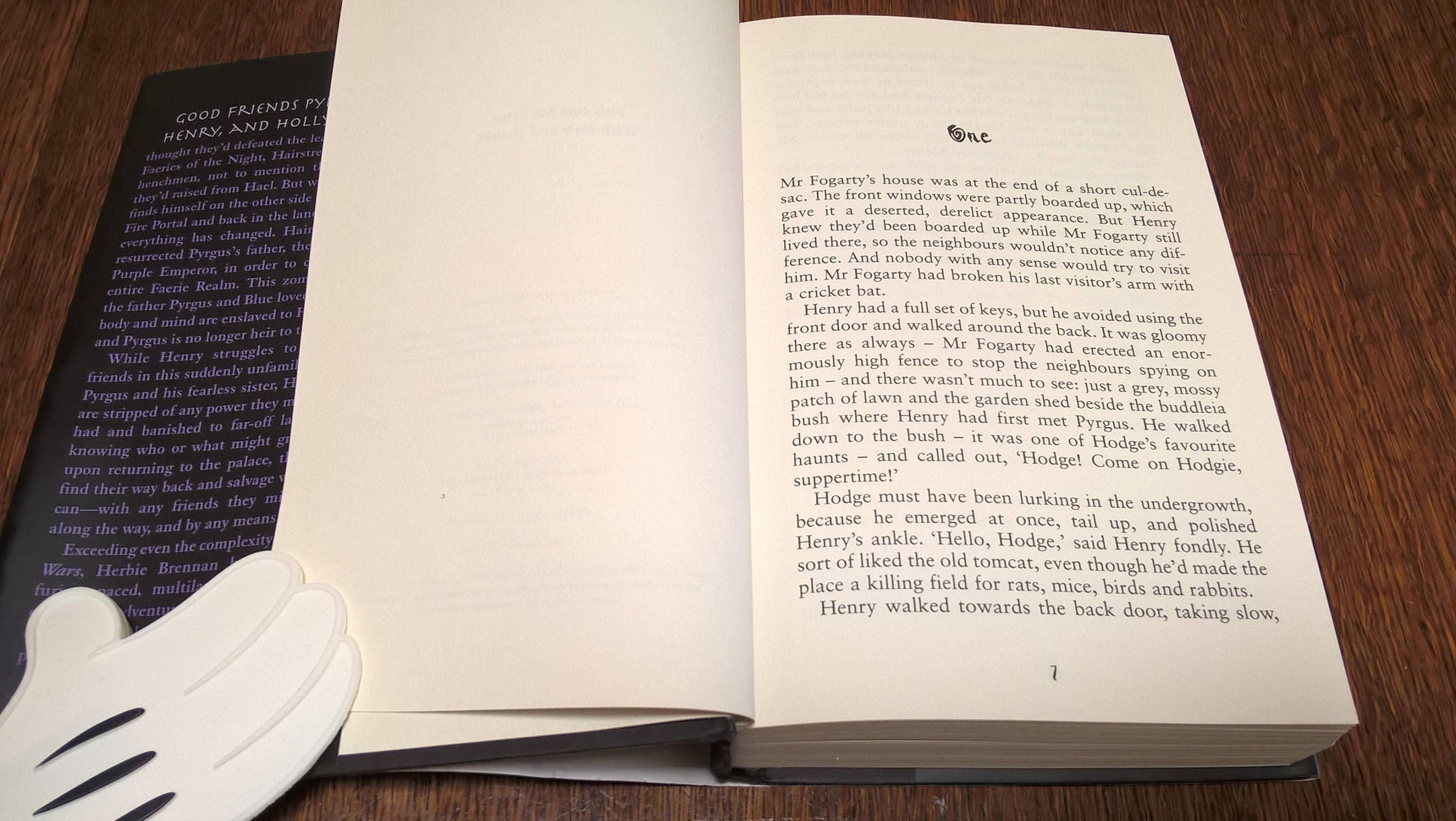 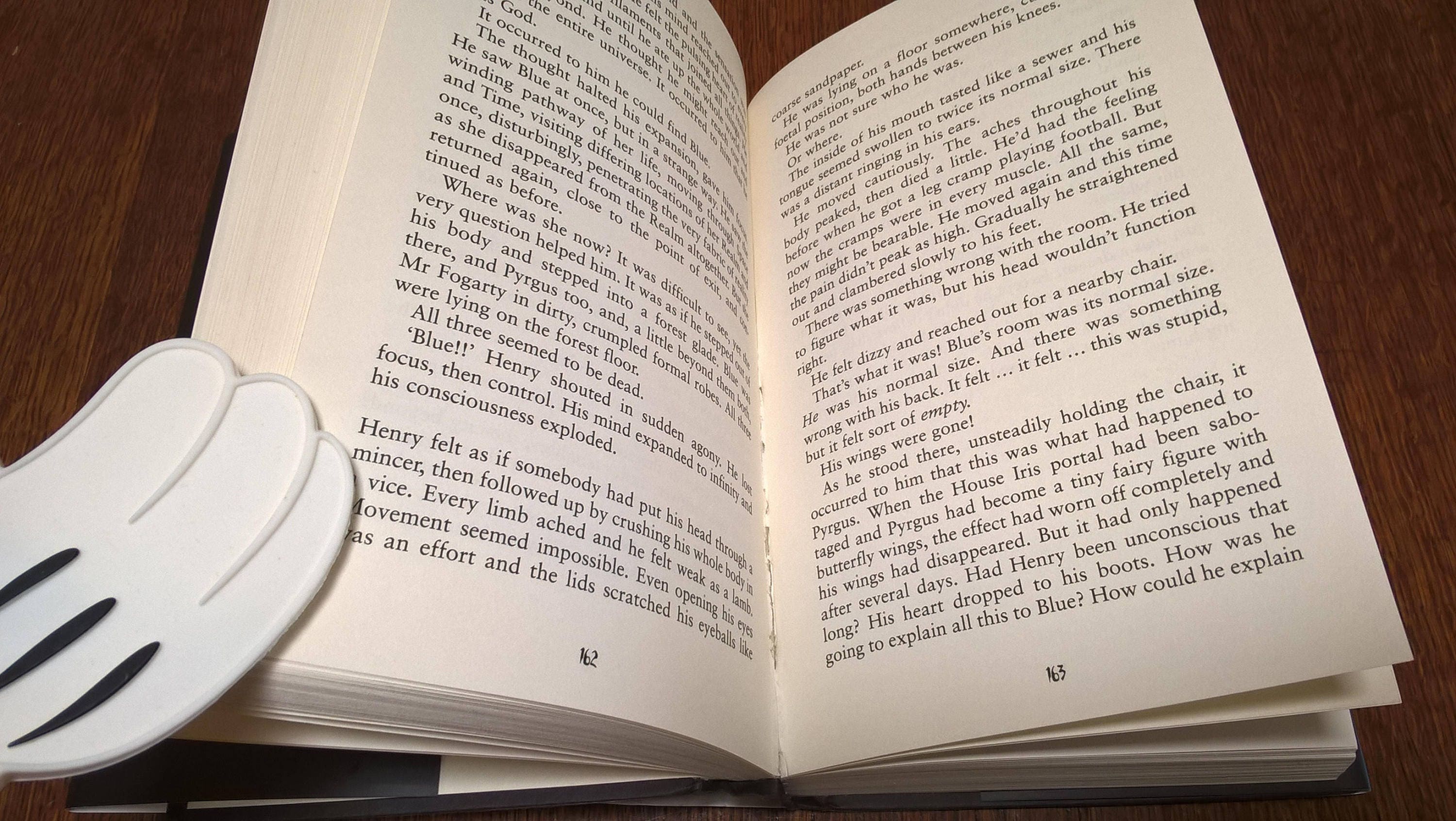 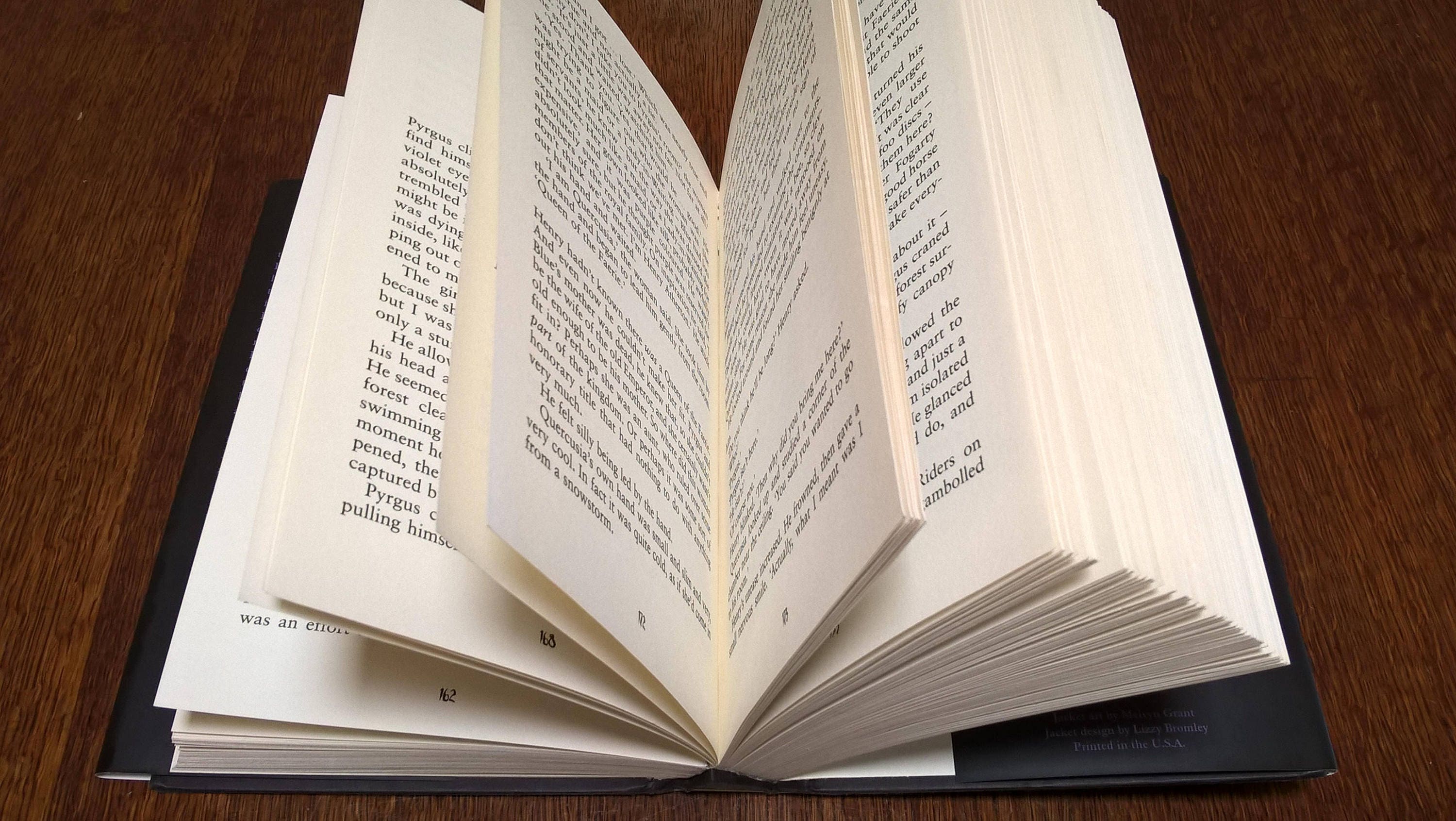 First edition of The Purple Emperor by Herbie Brennan: In this sequel to Faerie Wars, Pyrgus has been deposed as heir to the throne, and he and his friends fight to save the Faerie Realm.

"Mixing a contemporary plot with another, often brutal world of beleaguered emperors, malign demons and unreliable faeries, Brennan writes with all the dash of an Irish storyteller at the peak of his form. Inventive as Harry Potter, dark as Gormenghast and as intelligently probing as Philip Pullman, here is a title to brighten the dreariest of winter days."

Review of Faerie Wars in The Independent: goo.gl/ZaKkny

From the front flap of The Purple Emperor:

"Good friends Pyrgus, Henry, and Holly Blue thought they'd defeated the leaders of the Faeries of the Night, Hairstreak and his henchmen, not to mention the demons they'd raised from Hael. But when Henry finds himself on the other side of the Blue Fire Portal and back in the land of Faerie, everything has changed. Hairstreak has resurrected Pyrgus's father, the murdered Purple Emperor, in order to control the entire Faerie Realm. This zombie is not the father Pyrgus and Blue loved. Now his body and mind are enslaved to Hairstreak, and Purgus is no longer heir to the throne..."