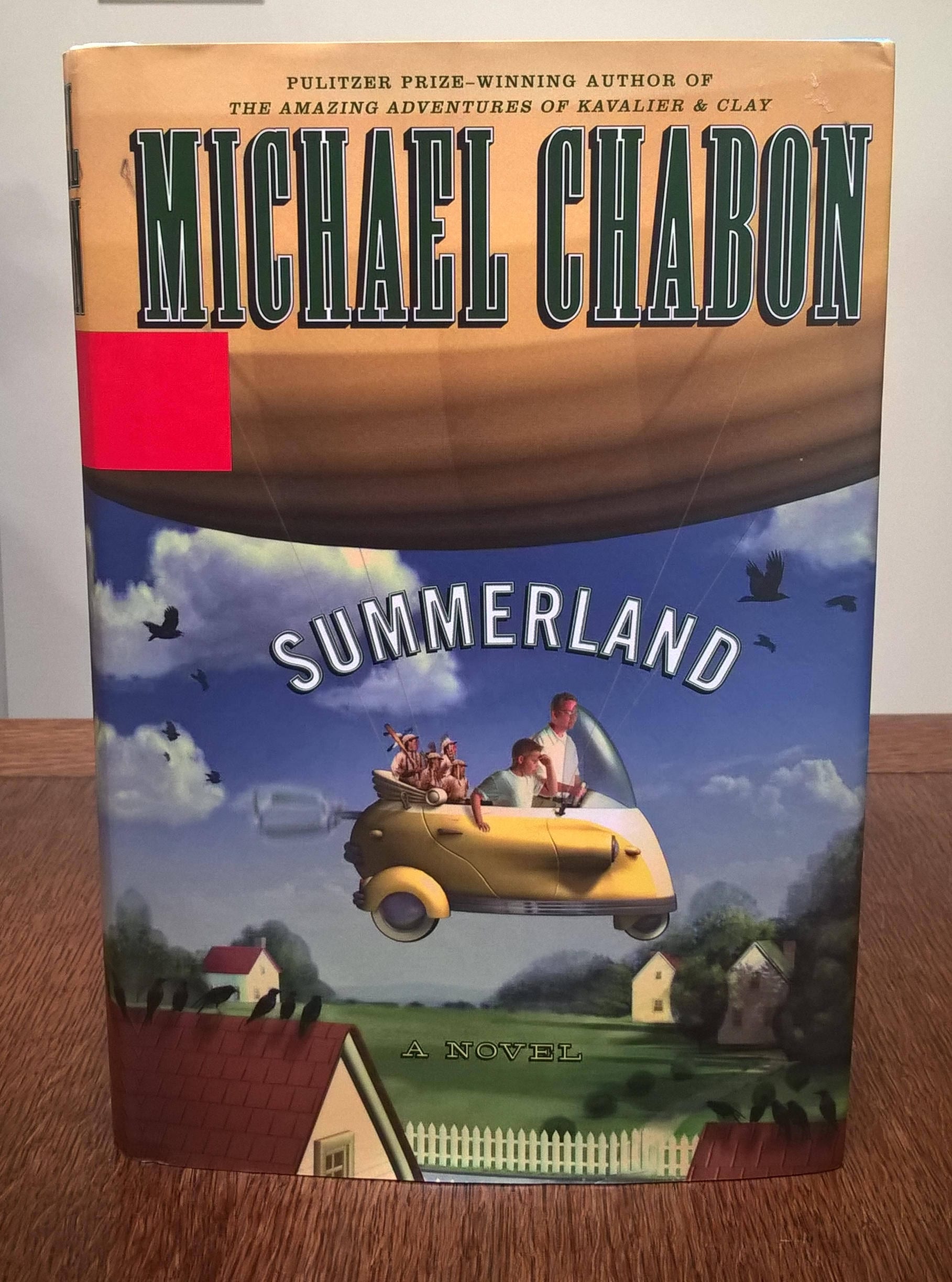 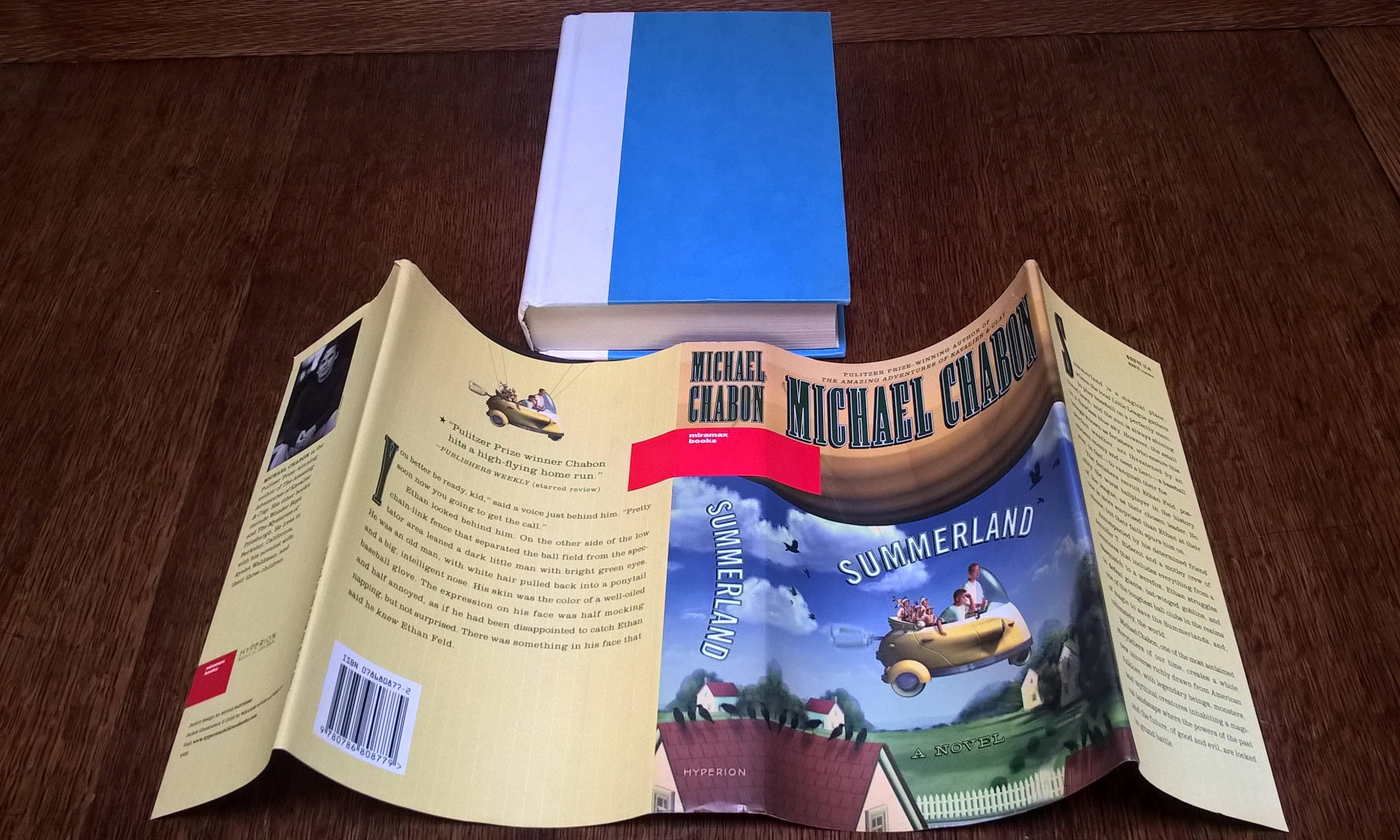 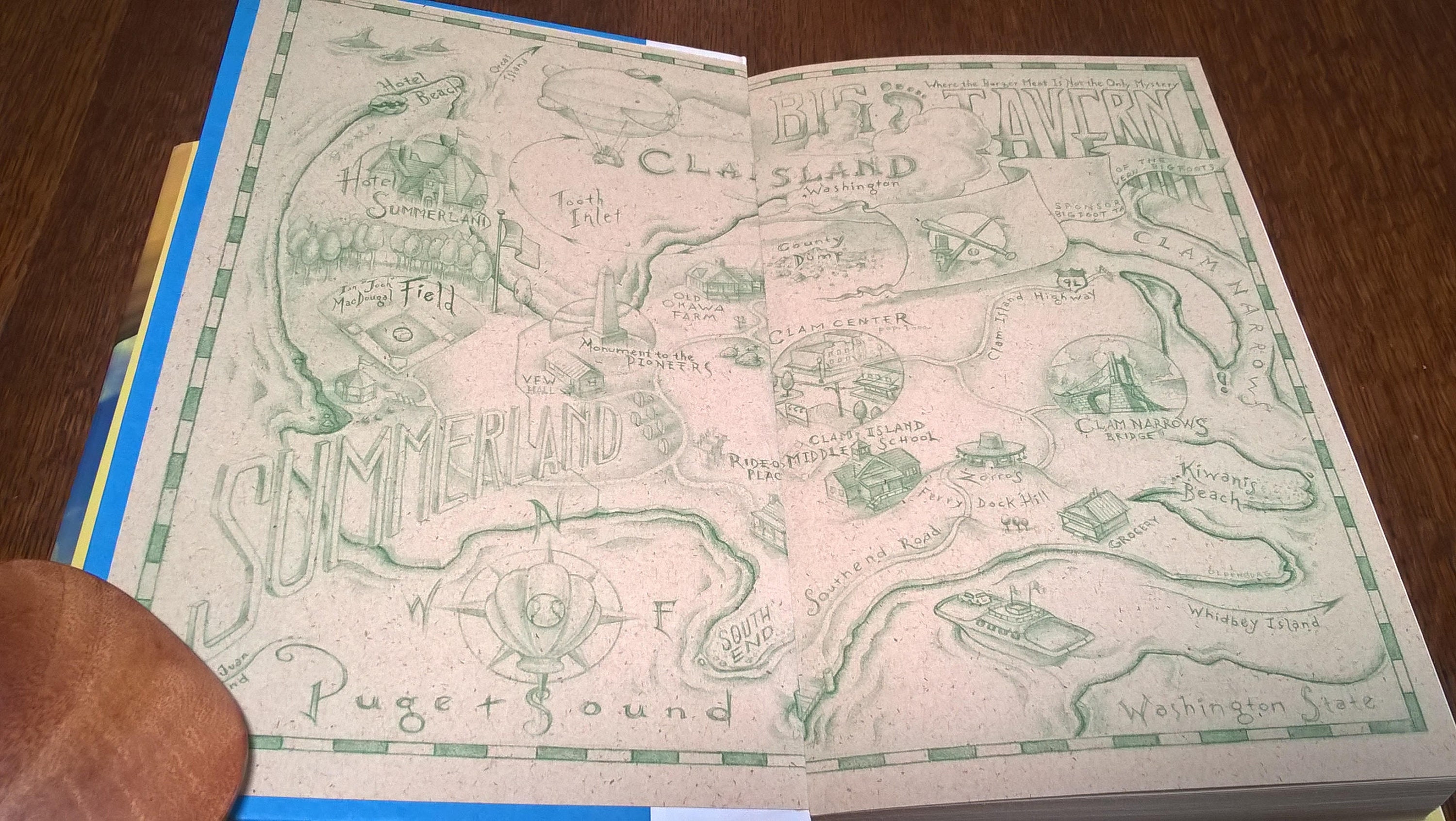 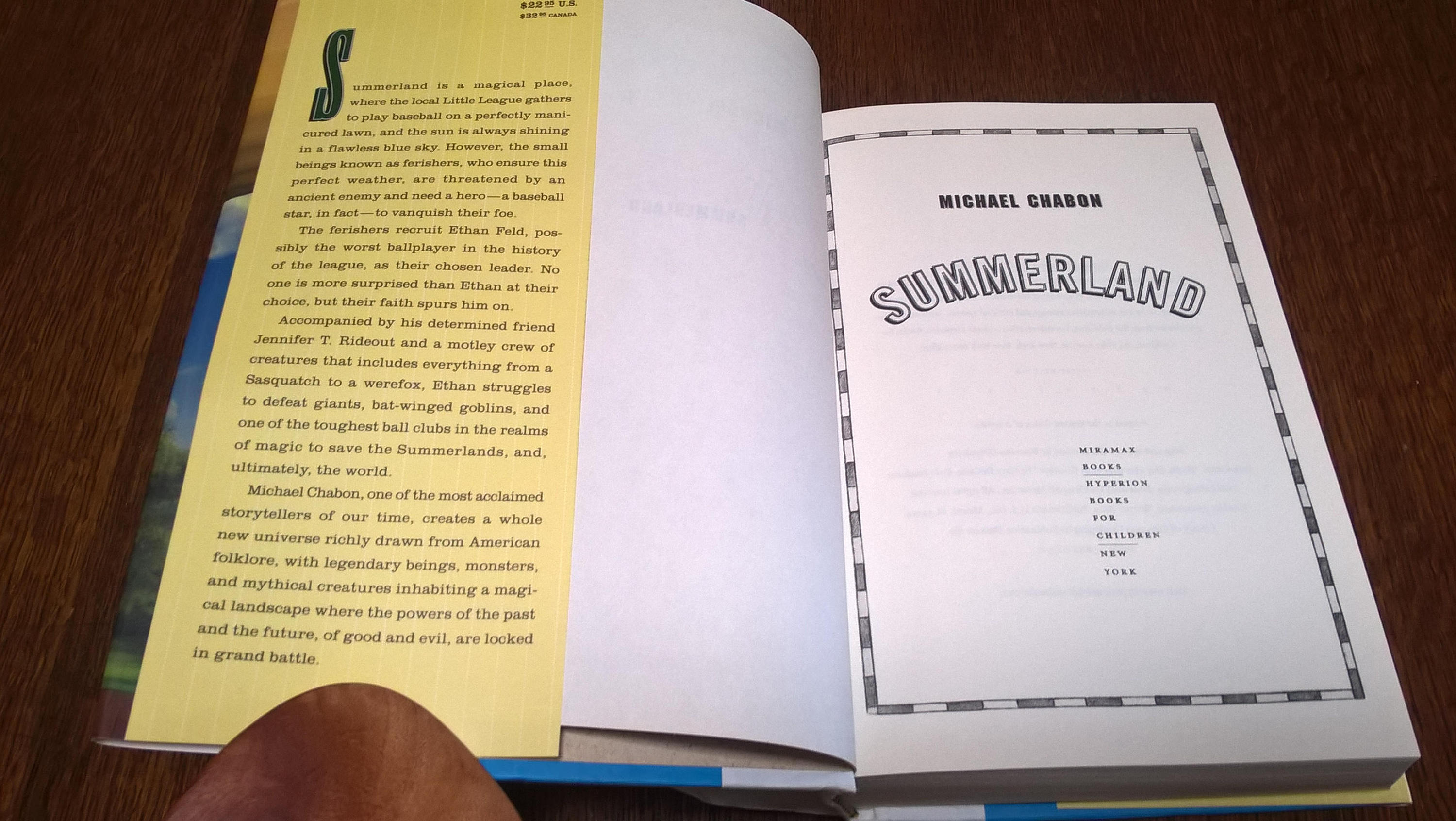 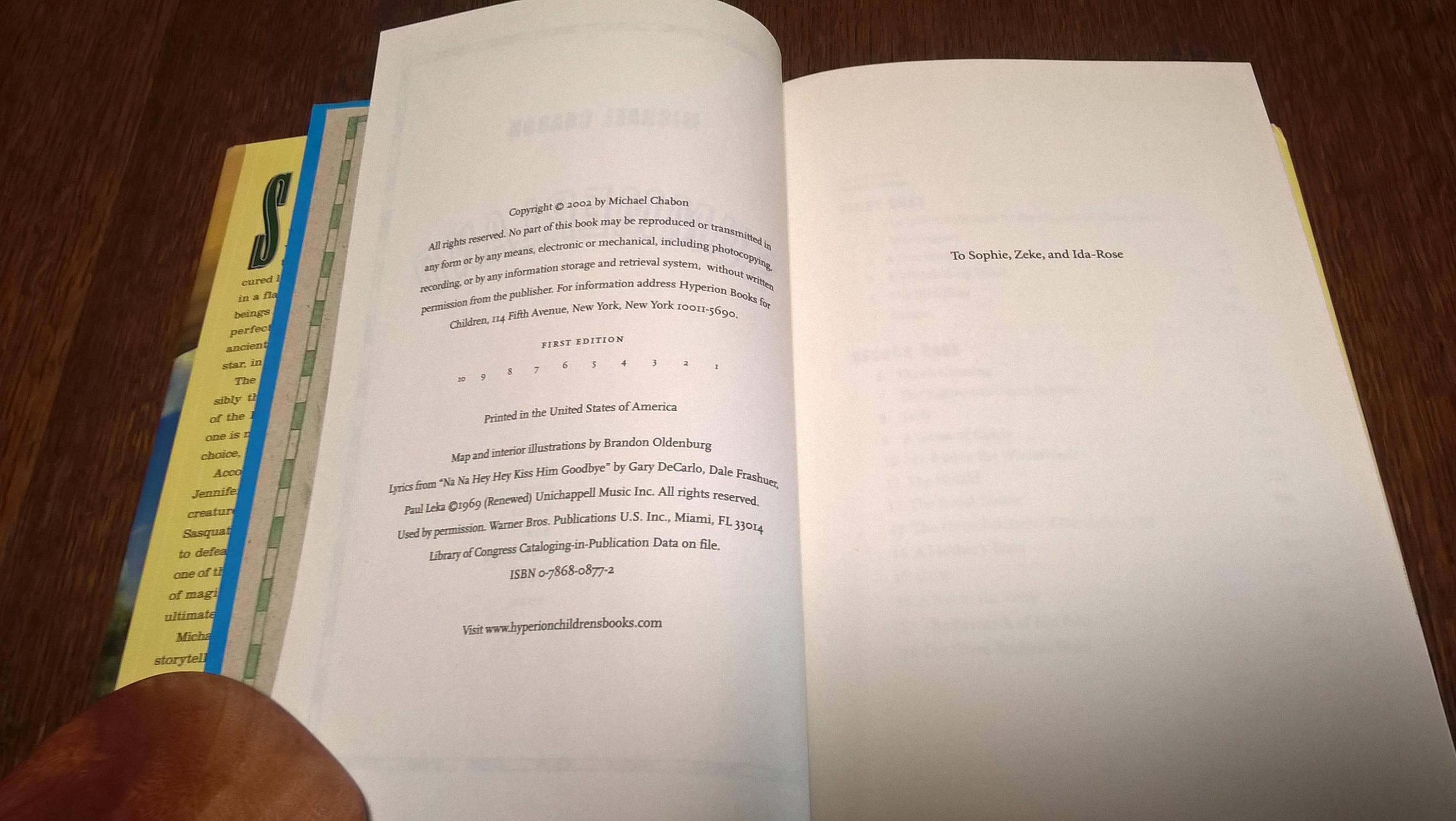 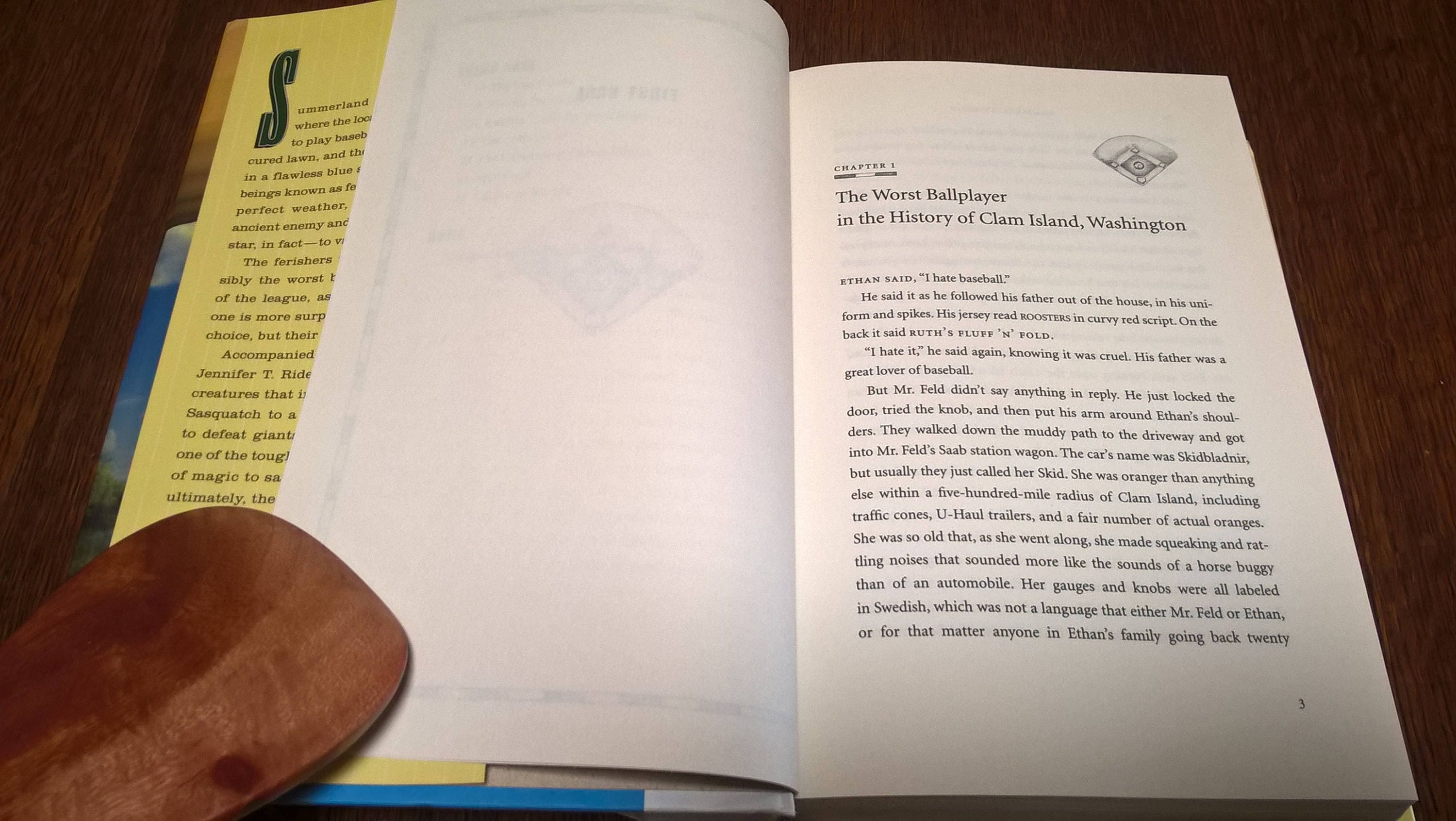 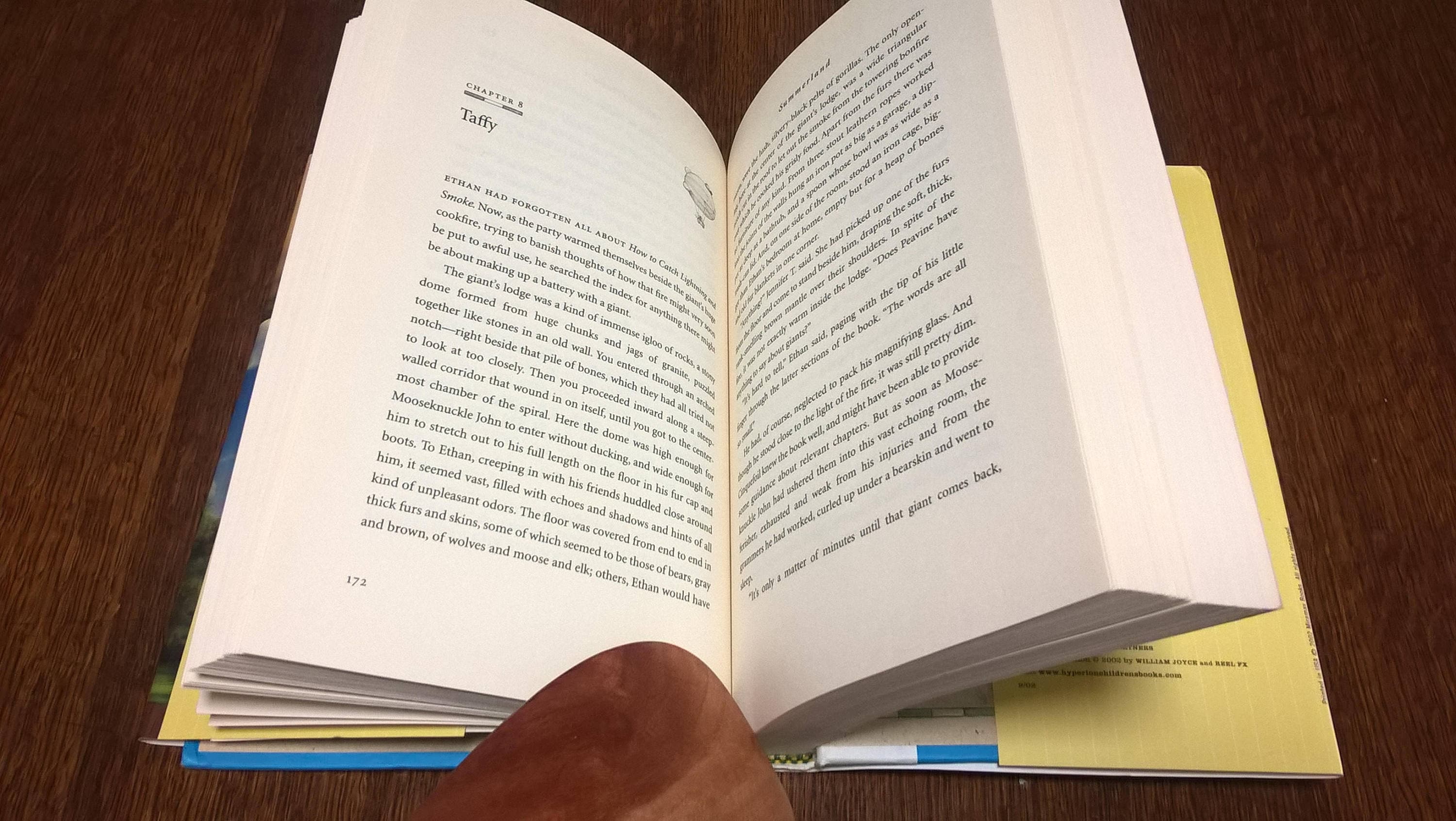 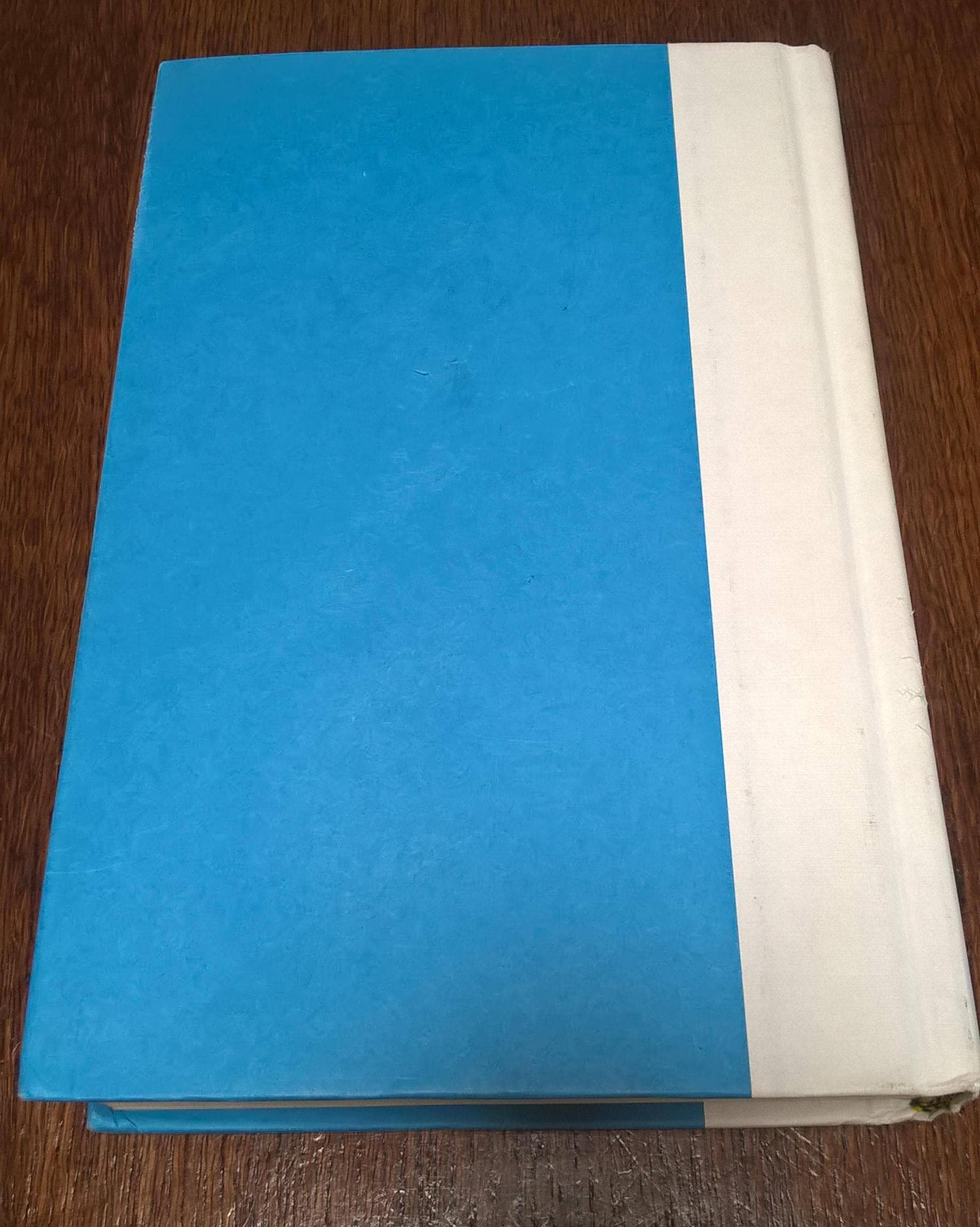 First edition of Summerland by Michael Chabon: Ethan Feld, the worst baseball player in all of Little League, saves Summerland, and the world.

Chabon's 500-page novel, his only novel for young readers and winner of the Mythopoeic Fantasy Award for Children's Literature, is the story of small people - children - in a small, idyllic place - Summerland - who are recruited by small beings - ferishers - to battle great danger - mythical gods and monsters - to save the Summerlands, and the world. No small feat.

"Summerland is a magical place, where the local Little League gathers to play baseball on a perfectely manicured lawn, and the sun is always shining in a flawless blue sky. However, the small beings known as ferishers, who ensure this perfect weather, are threatened by an ancient enemy and need a hero - a baseball stary, in fact - to vanquish their foe.

"The ferishers recruit Ethan Feld, possibly the worst ballplayer in the history of the league, as their cosen leader. No one is more surprised than Ethan at their choice, but their faith spurs him on.

"Accompanied by his determined friend, Jennifer T. Rideout and a motley crew of creatures that includes everything from a Sasquatch to a werefox, Ethan struggles to defeat giants, bat-winged goblins, and one of the toughest ball clubs in the realms of magic to save the Summerlands, and, ultimately, the world."

This is for young readers who READ, and I say go for it as a platform to launch into more of Chabon's work.

Condition*: Near Fine/Fine. The back cover board shows some wear, but the inside is clean and pages are crisp and tight. The dust jacket is in fine condition.