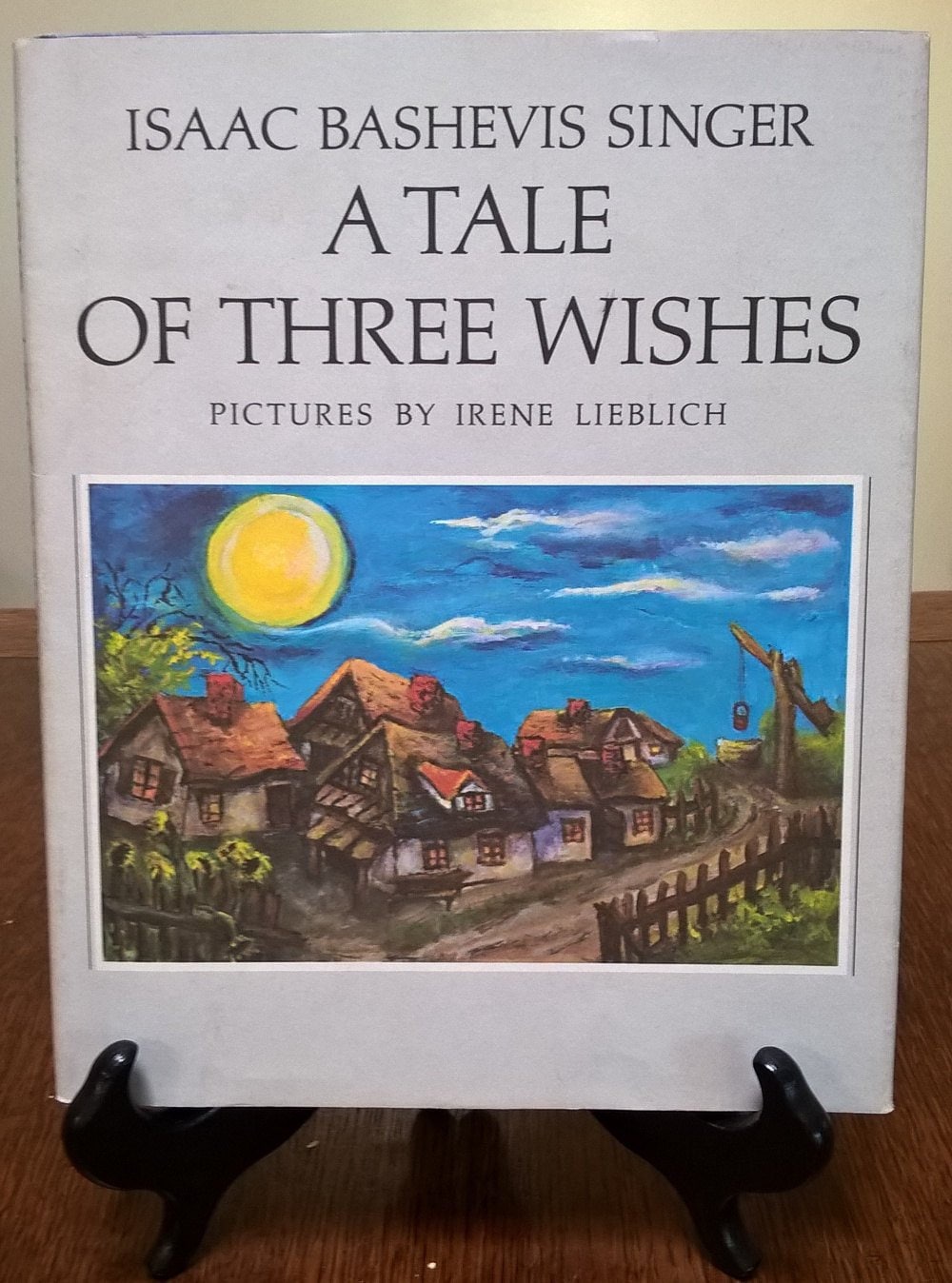 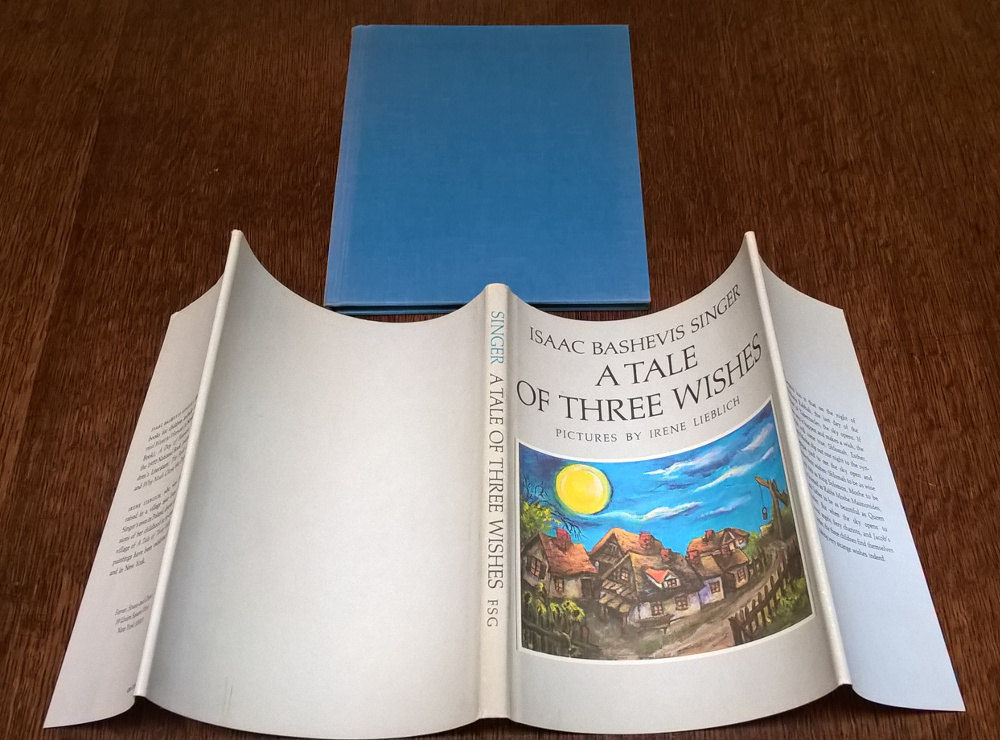 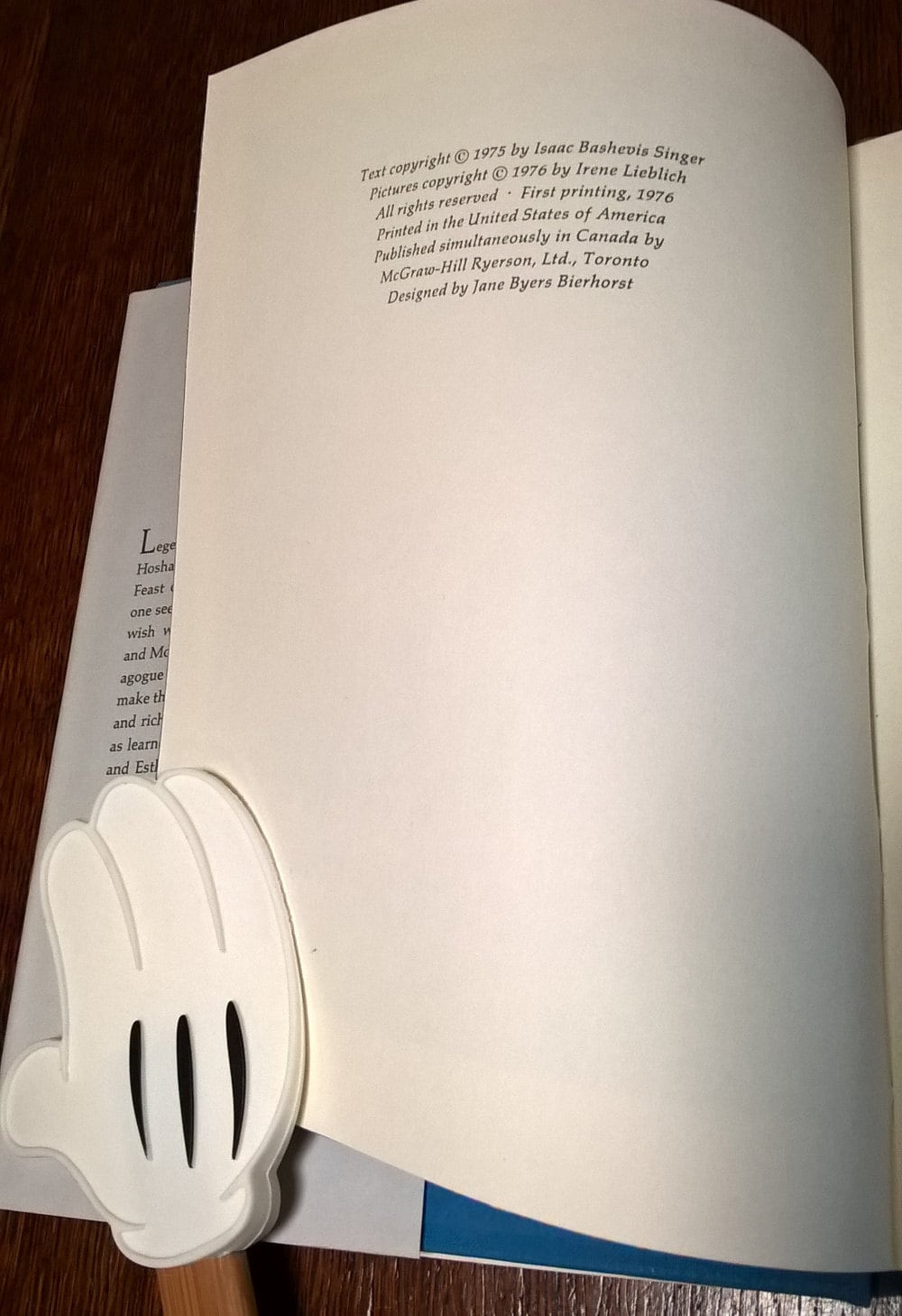 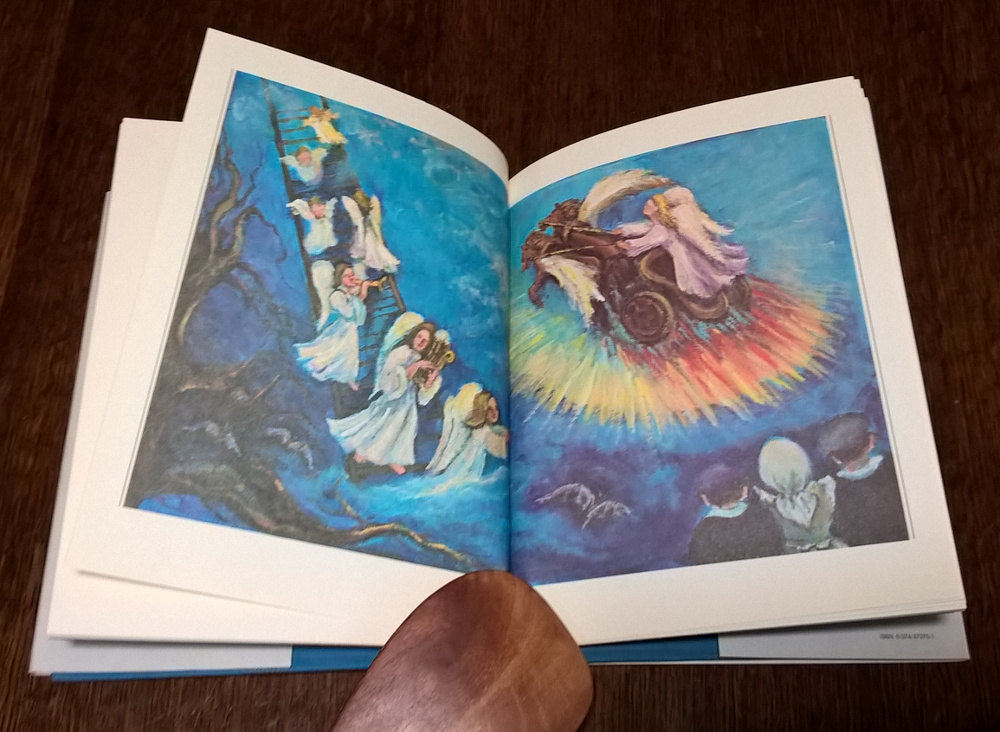 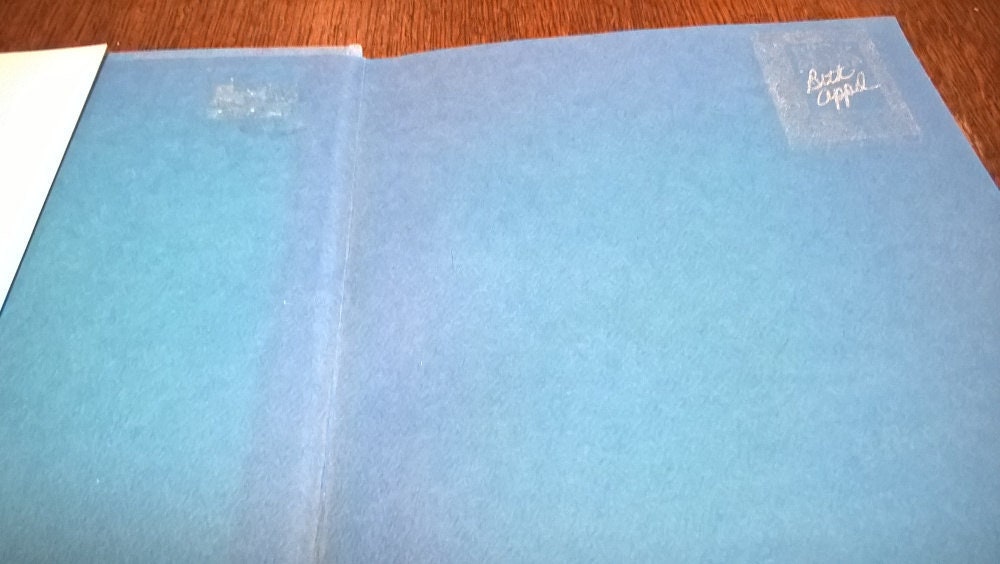 First edition of A Tale of Three Wishes by Isaac Bashevis Singer, Irene Lieblich: A Jewish folk tale warns children on the night of Hoshana Rabbah to be careful what they wish for.

"Legend has it that on the night of Hoshana Rabbah, the last day of the Feast of Tabernacles, the sky opens. If one sees it happen and makes a wish, the wish will come true. Shlomah, Esther, and Moshe slip out one night to the synagogue yard to see the sky open and make their wishes: Shlomah to be as wise and rich as King Solomon, Moshe to be as learned as Rabbi Moshe Maimonides, and Esther to be as beautiful as Queen Esther. But when the sky opens to reveal angels, fiery chariots, and Jacob's ladder, the three children find themselves making very strange wishes indeed."

Isaac Bashevis Singer (1902 - 1991) was one of the most important writers of the 20th C. He received the National Book Award for children's literature in 1970 and seven years later was awarded the Nobel Prize in Literature.

"A prolific writer, the main theme of Singer's works is the clash between tradition and renewal--preservation versus regeneration--that serves as a backdrop to stories delving deeply into the grip of human passions that unleash the destructive, yet constructive, force of the emotions."

This lovely book also pays tribute to the work of artist Irene Lieblich, a Polish Holocaust survivor who worked with Singer on many of his books.

"Singer and Lieblich first met at the Artists' Equity gallery on Broadway, New York City, in 1973, where Lieblich’s art was on display. Lieblich recalled seeing a bent-over man who peered at her paintings and commented that he recognized the houses in them, certain that they depicted his own shtetl. Indeed, the painting in question did recreate a row of houses in Bilgoraj, the village in Poland where Singer grew up. This serendipitous encounter prompted Singer to ask Lieblich to illustrate one of his children’s books, "A Tale of Three Wishes."

*Based on guidelines from Independent Online Booksellers' Association.