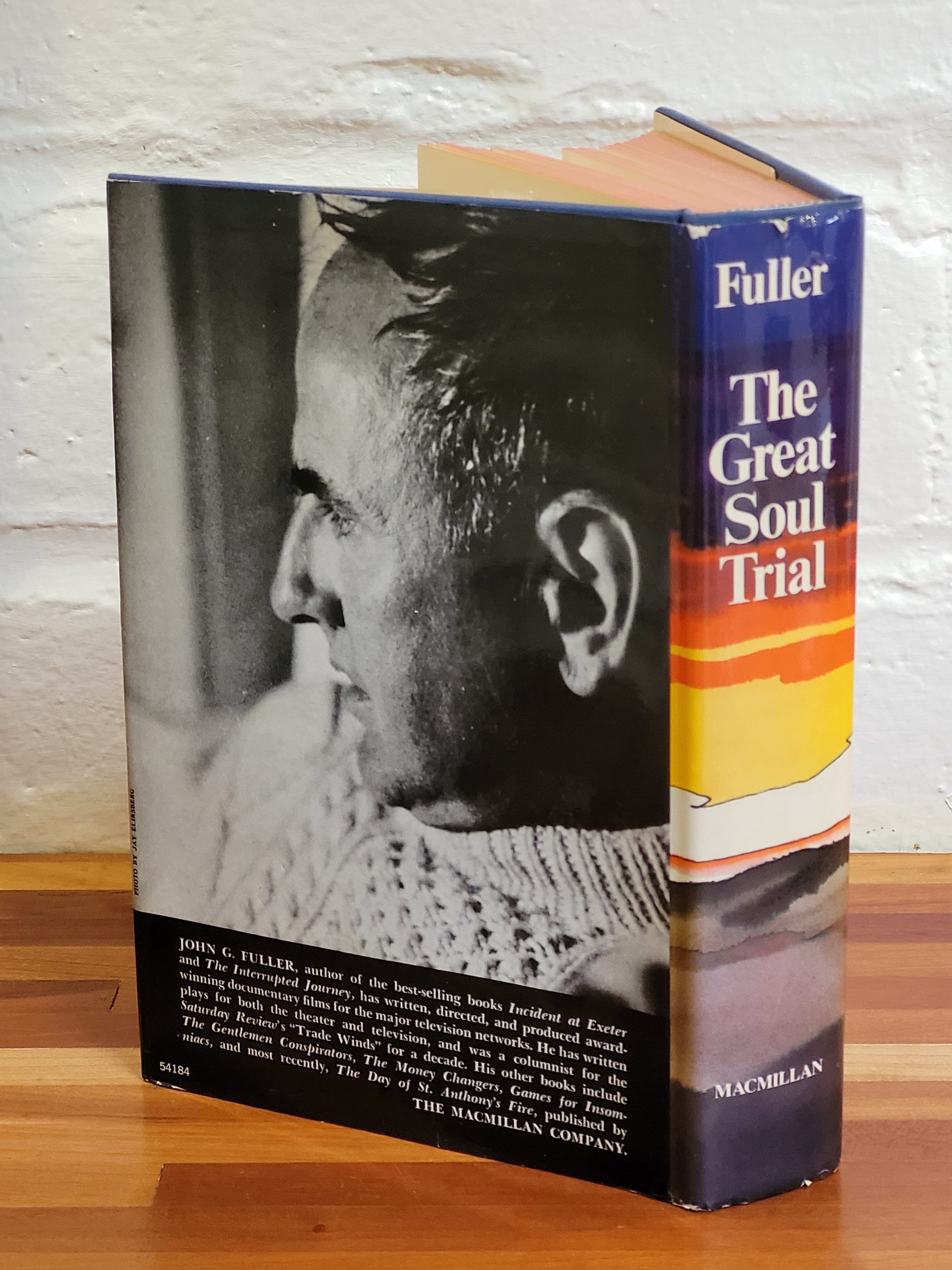 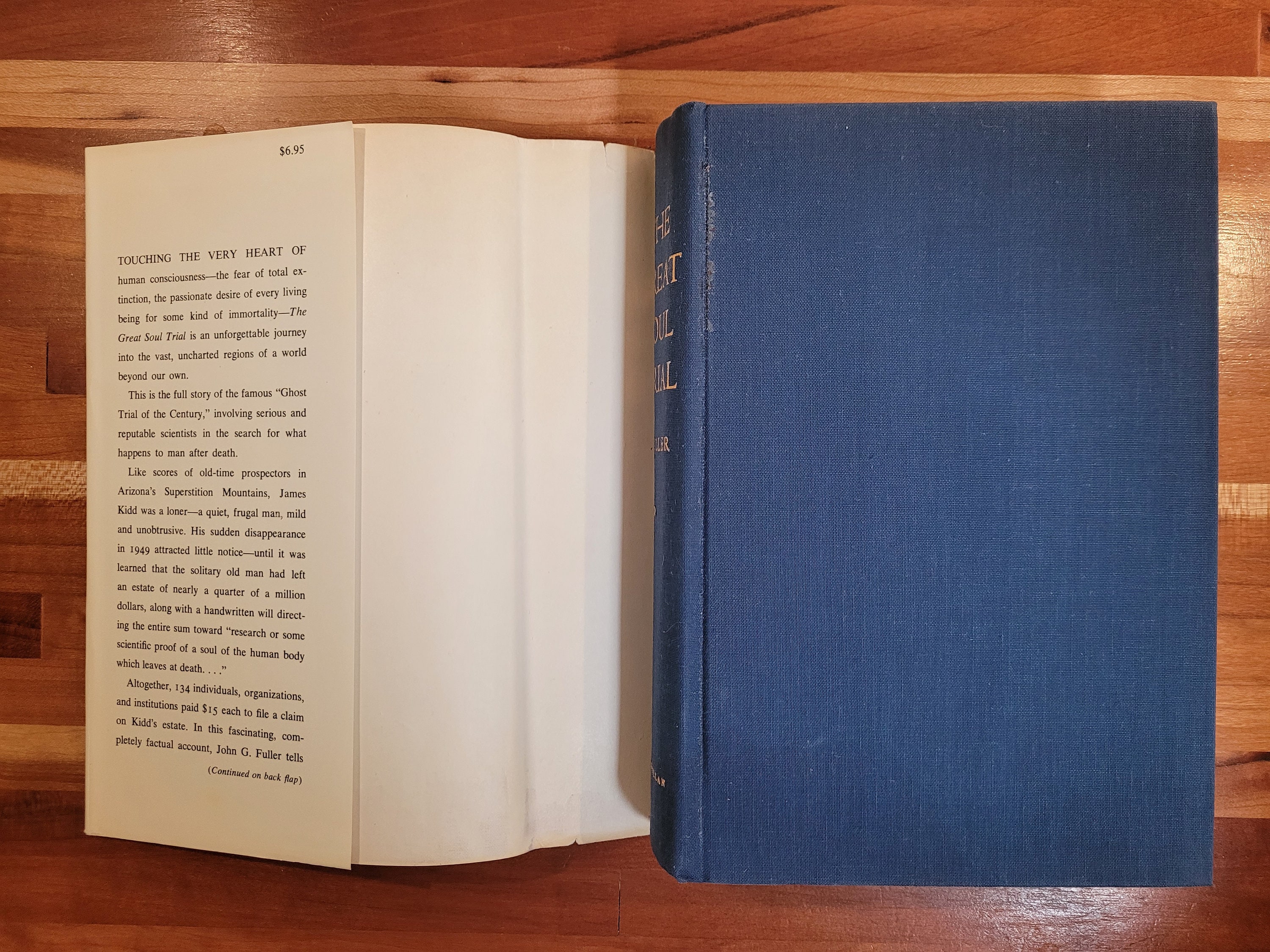 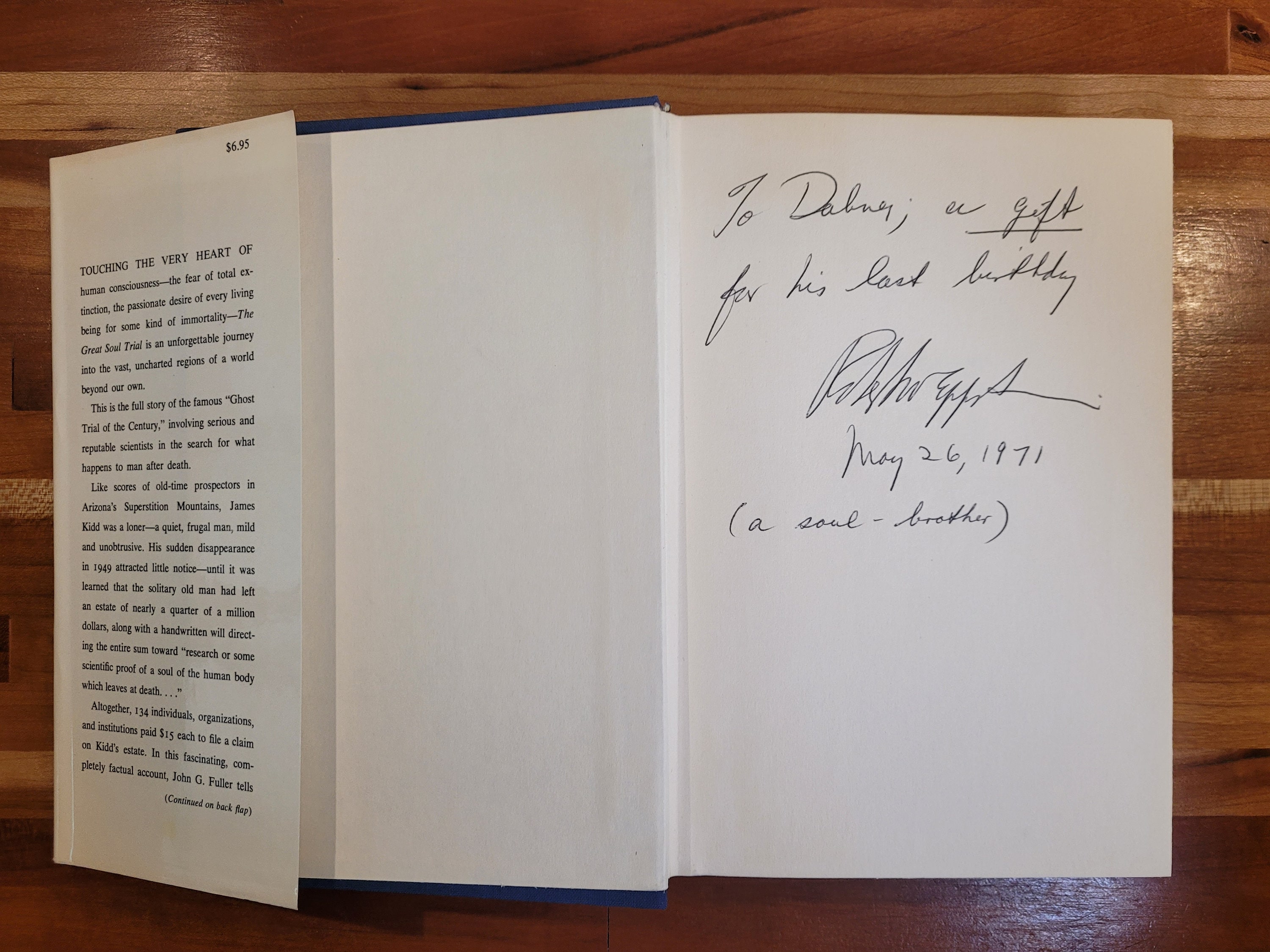 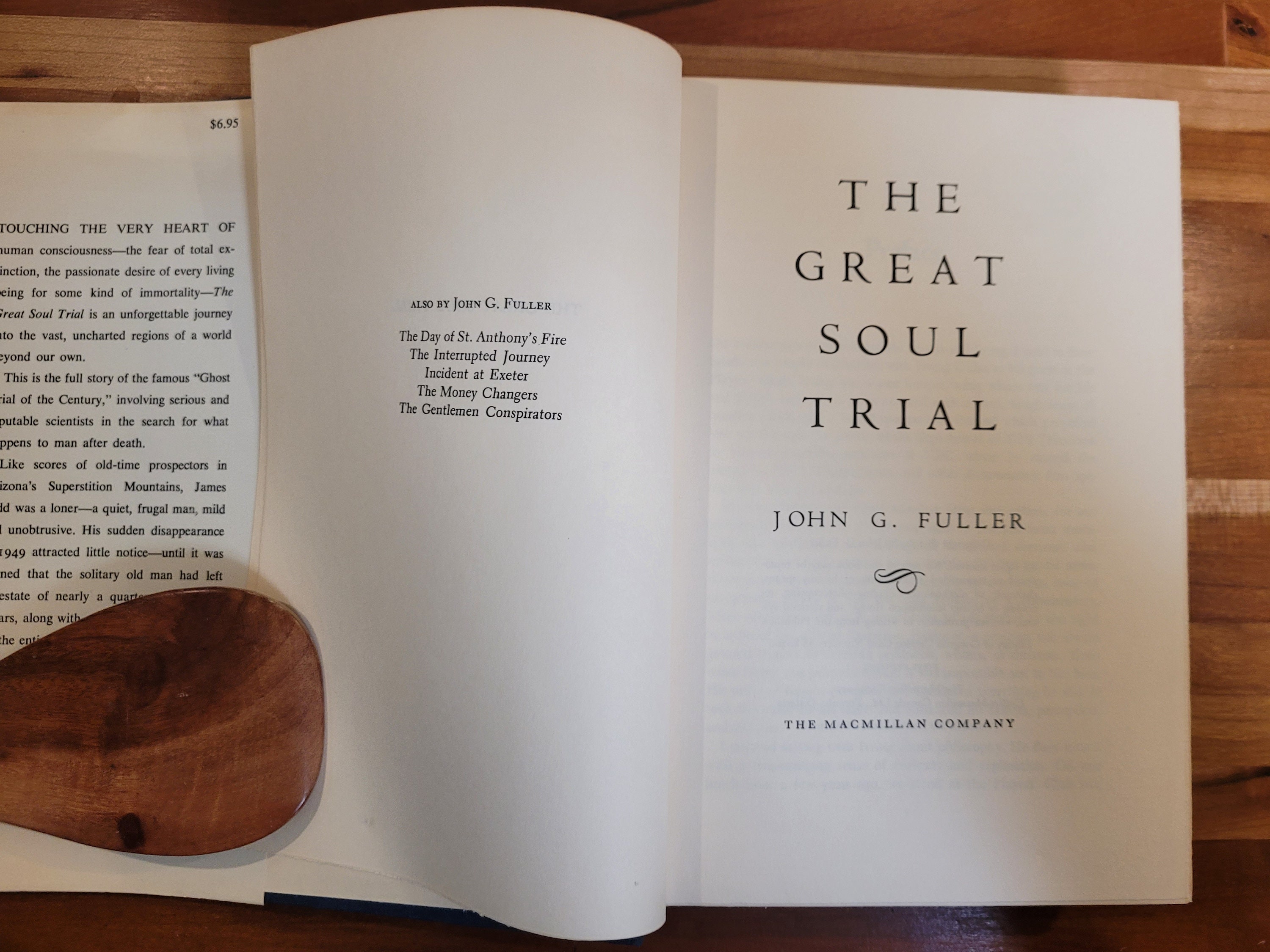 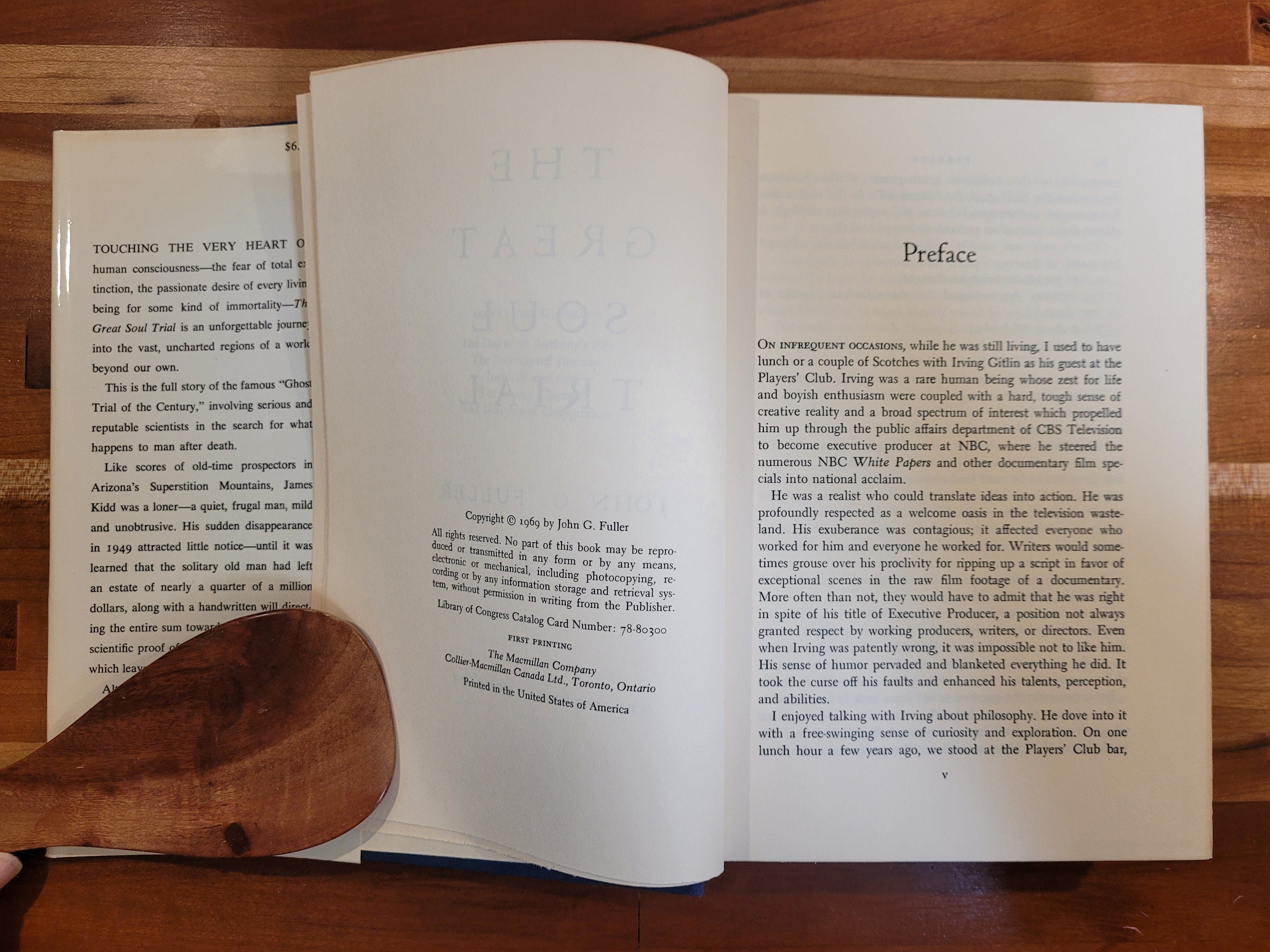 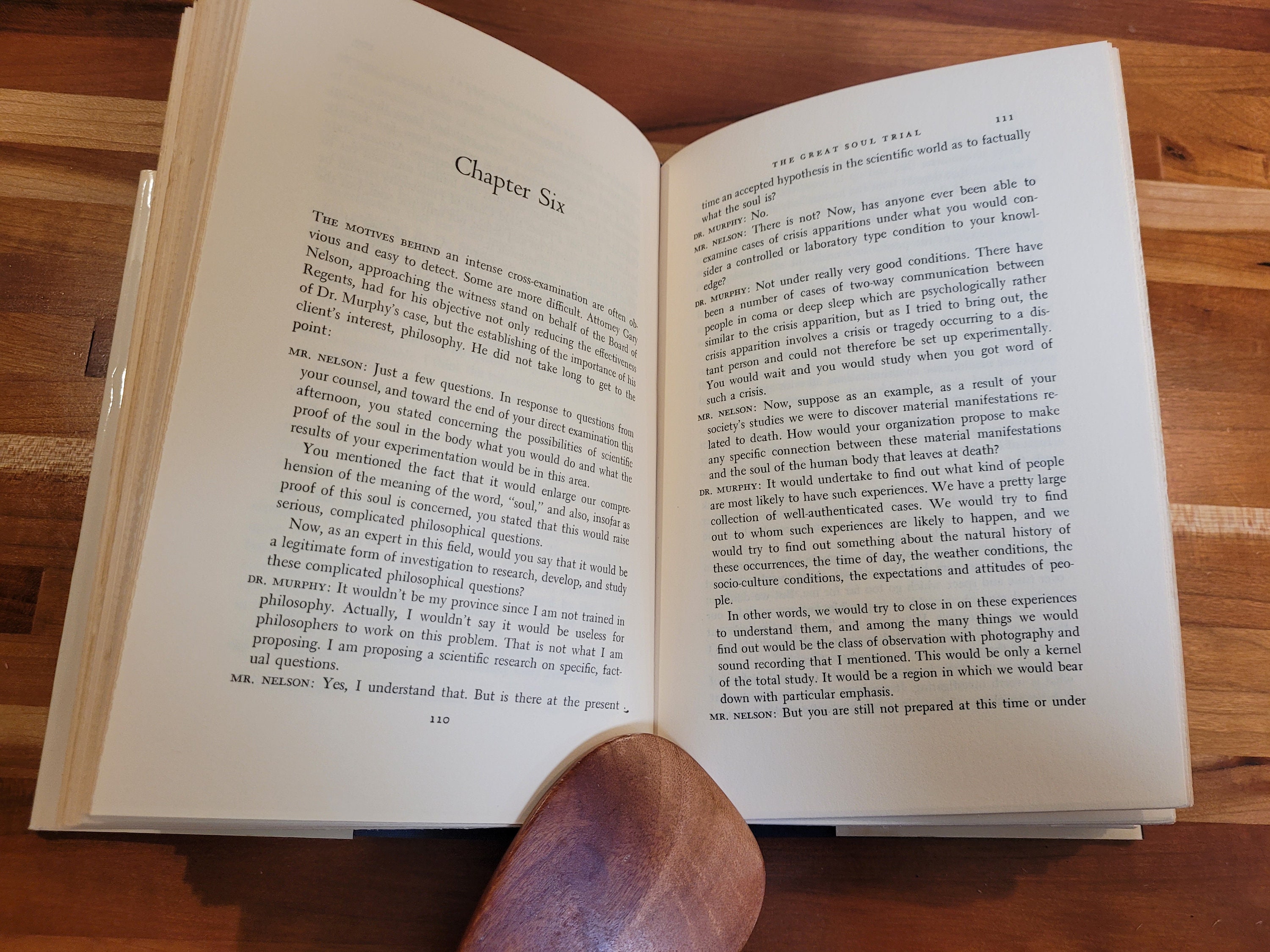 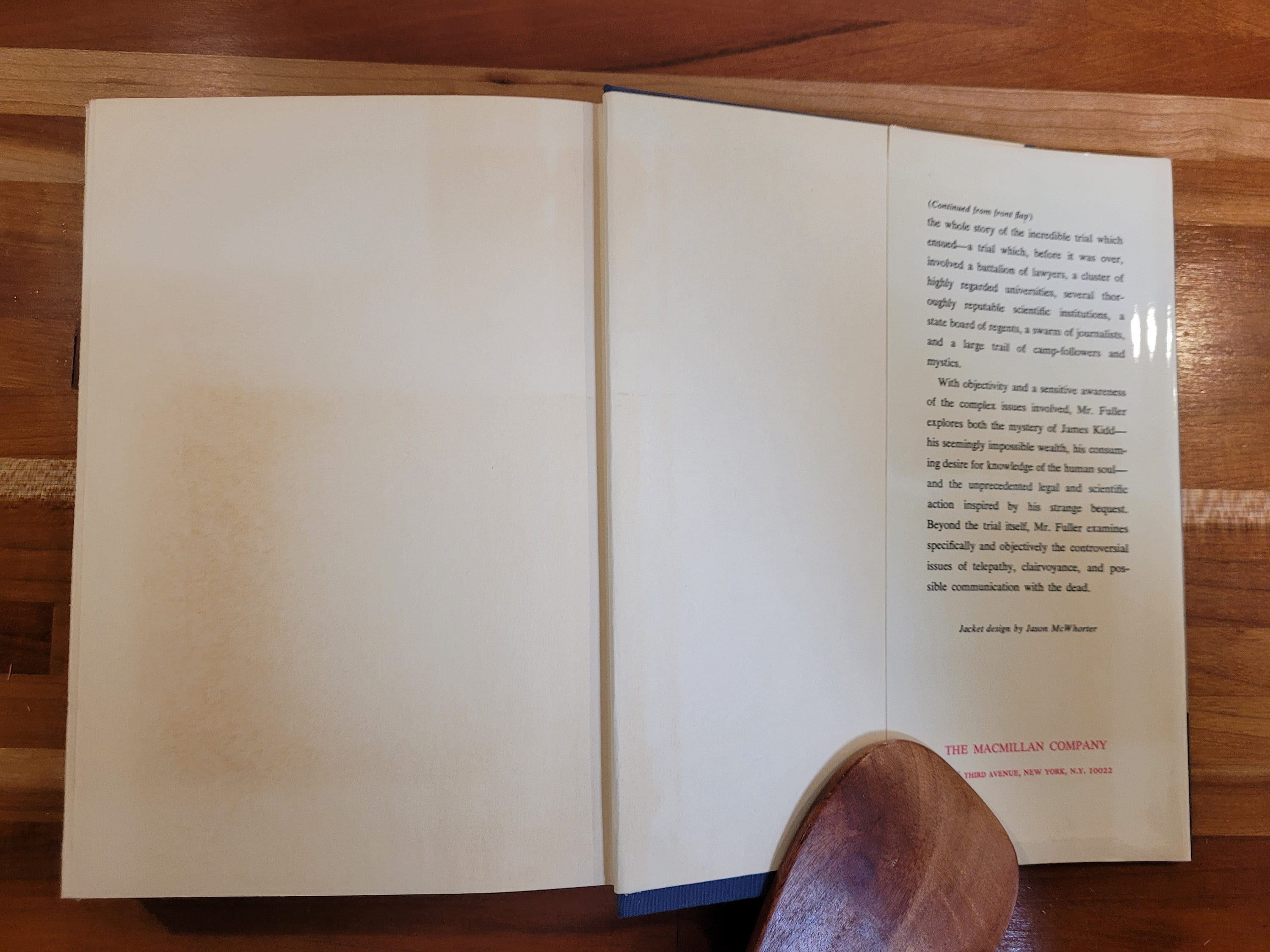 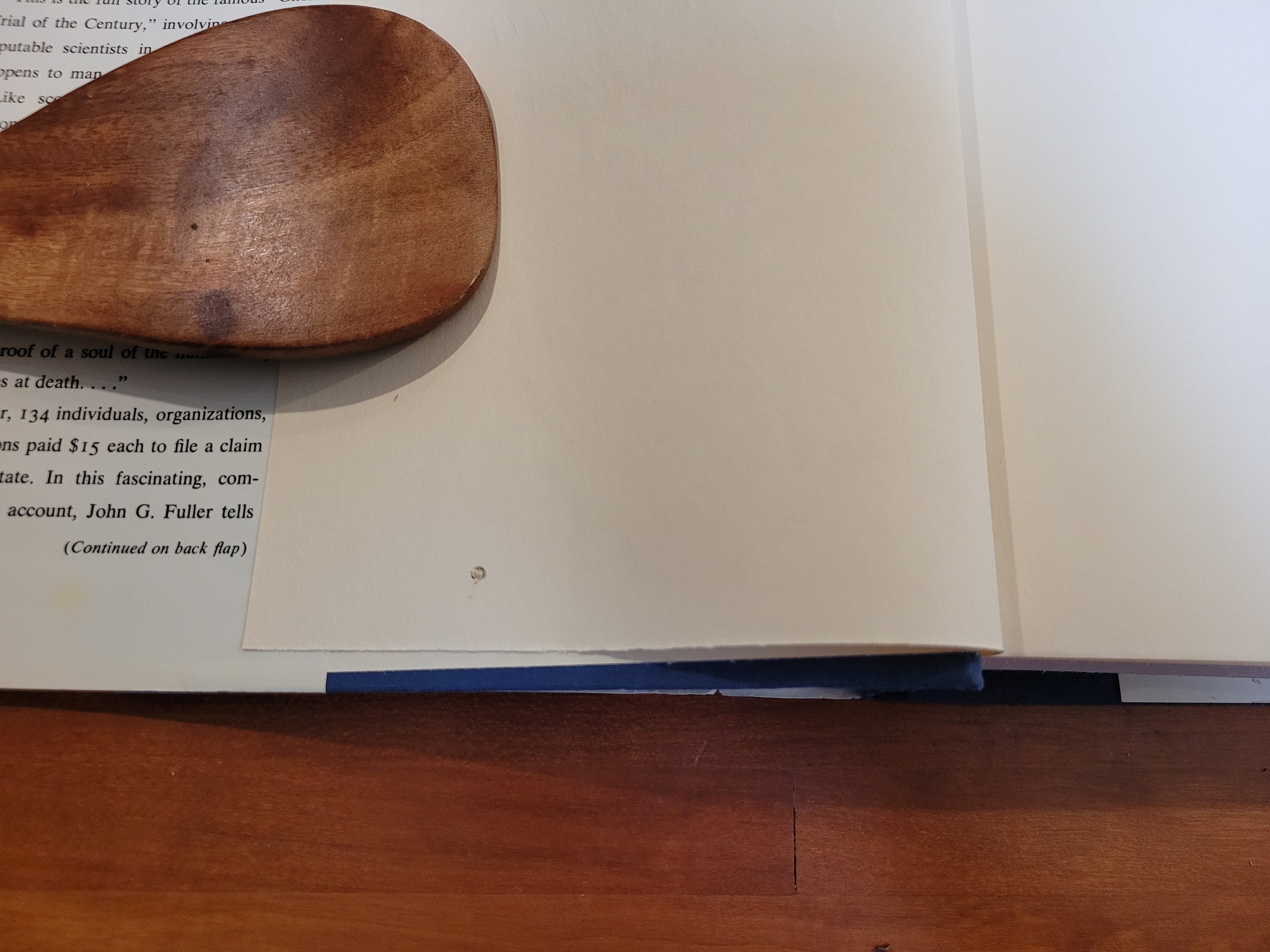 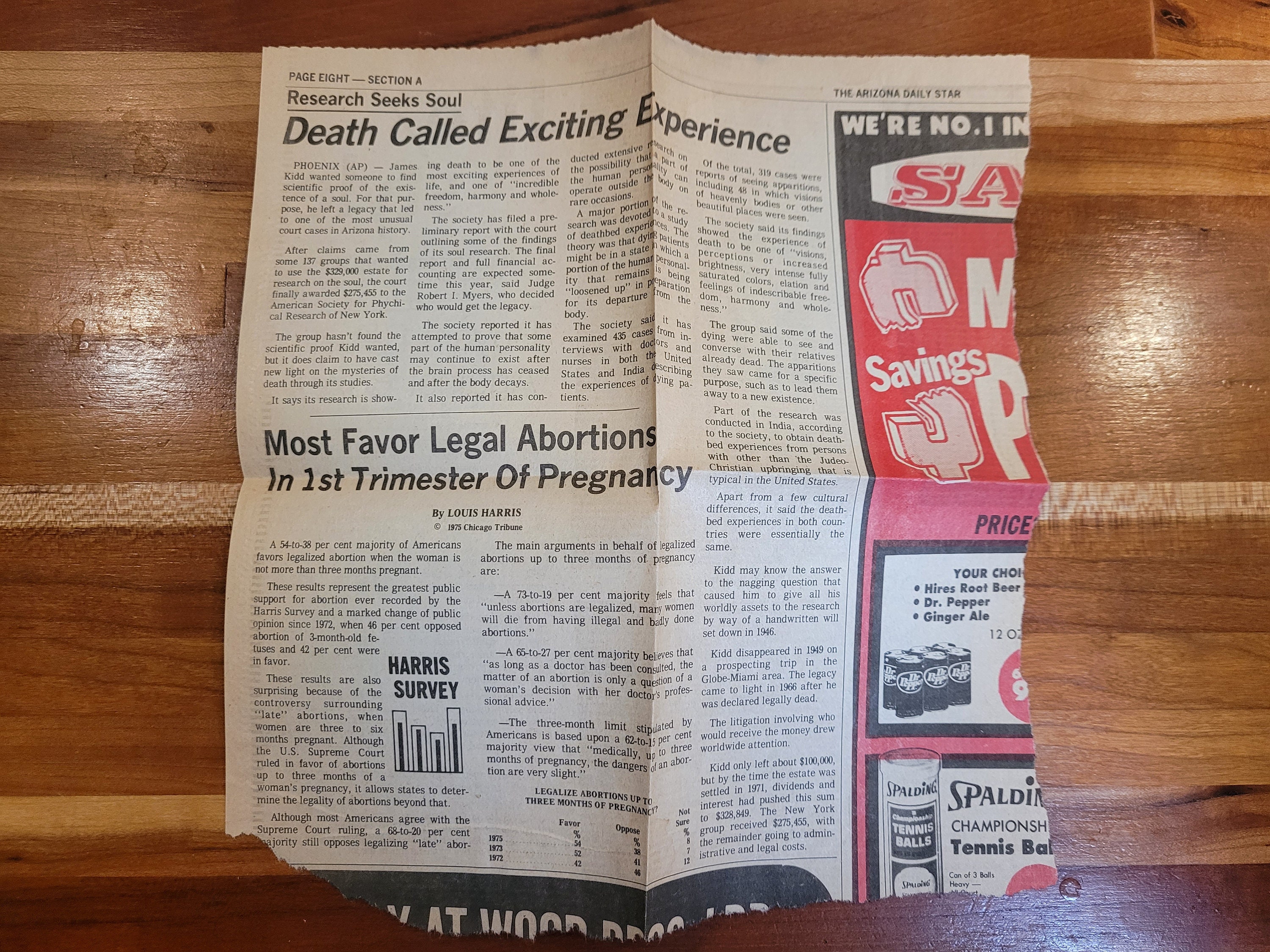 "On infrequent occasions, while he was still living, I used to have lunch or a couple of Scotches with Irving Gitlin as his guest at the Players' club. Irving was a rare human being whose zest for life and boyish enthusiasm were coupled with a hard, tough sense of creative reality and a broad spectrum of interest propelled him up the through the public affairs department of CBS Television to become executive producer at NBC, where he steers the numerous NBC White Papers and other documentary film specials into national television. ...

"I enjoyed talking with Irving about philosophy. He dove into it with a free-swinging sense of curiosity and exploration. ...

"I was firmly in agreement with Irving's approach to almost any subject: To begin by neither believing nor disbelieving. To refuse to take either point of view without thorough investigation. To accept blindly or to reject bluntly would be equally disastrous.

"The avoidance of such disaster always seemed to me to consist of being curious, interested, warm and alive to the infinitely complex structure of the self, the universe, the pulse of the conscious and unconscious.

"Maybe that is why the story of James Kidd intrigued me so much when I read about it in The New York Times on September 3, 1967. The one-column headline on the inside page was of more than usual interest. It read: 'Judge Hears 130 Testify on Soul...Must Rule Which Claimant Gets Prospector's Estate'."

"This is the full story of the famous "Ghost Trial of the Century", involving serious and reputable scientists in the search for what happens to man after death.

"Like scores of old-time prospectors in Arizona's Superstition Mountains, James Kidd was a loner - a quiet, frugal man, mild and unobtrusive. His sudden disappearance in 1949 attracted little notice - until it was learned that the solitary old man had left an estate of nearly a quarter of a million dollars, along with a handwritten will directing the entire sum toward 'research or some scientific proof of a soul of the human body which leaves at death. ..."

"Altogether, 134 individuals, organizations, and institutions paid $15 each to file a claim on Kidd's estate. In this fascinating, completely factual account, John G Fuller tells the whole story of the incredible trial which ensued - a trial which, before it was over, involved a battalion of lawyers, a cluster of highly regarded universities, several thoroughly reputable institutions, a state board of regents, a swarm of journalists, and large trail of camp-followers and mystics.

"...Beyond the trial itself, Mr Fuller examines specifically and objectively the controversial issues of telepathy, clairvoyance, and possible communications with the dead."

The book was published before the trial concluded in 1971.

John Grant Fuller (1913 - 1990) became well known for raising controversial questions on a variety of issues. Environmental accidents, government cover-ups, medical quackery, the madness of crowds, seemingly supernatural incidents and extraterrestrials, and rock concert violence of the 1970s. Books include Incident at Exeter, The Interrupted Journey, Fever!, The Day of St Anthony's Fire, The Day We Bombed Utah, Aliens in the Skies, Arigo: Surgeon of the Rusty Knife, We Almost Lost Detroit, The Ghost of Flight 401, Are The Kids Alright?, and The Poison That Fell From the Sky.

Condition*: Fine/Very Good. Dust jacket: Moderate shelf wear; small closed tear and small chip at head of the spine; beginning of small closed tear on the back, bottom edge; edgewear at tail of the spine. Inside: Very small round spot on front fly leaf, as shown, else pages are clean, undamaged, and complete. Inscribed on front fly leaf by Robert Eppstein, May 26, 1971, by the lawyer who represented the Psychical Research Institute at trial. Ephemera included: Newspaper clipping from The Arizona Daily Star, May 26, 1975.